JADON SANCHO has sent a classy parting message to Borussia Dortmund, thanks the club and fans for making a ‘young kid dream’.

The England star, 21, finally completed his £73million move to Manchester United on Friday after a long, drawn-out saga lasting more than a year.

Jadon Sancho has thanks Borussia Dortmund in a classy message after officially joining Man utdCredit: Getty

Earlier in the day, Dortmund chiefs thanks Sancho for his ‘flawless behaviour’ and wished him the best of luck at Old Trafford.

And after the move was made official, Sancho opened his heart with long, emotional post on Instagram.

It read: “Thank you. This is a hard message to swallow.

“First of all I want to start off by thanking Borussia Dortmund for everything they have done for me, taking the risk on a young, 17 year old at the time with no first-team experience and believing in me.

“The love I will always have for this iconic club will never be matched.

“From the very first moment I walked into the stadium I felt at home and knew I had made the right decision.

“I was welcomed with open arms by everyone associated with the club.

“Moving to Germany was not only football, I had to adapt to a new lifestyle and culture.

“Leaving the UK when I was 17 was seen as a big risk for some, as I was not only going to play abroad but I was leaving home and family.

“I’ve always wanted to showcase my talent on the global stage and Dortmund gave me the opportunity to do so, for that I will forever be grateful.

“For all the amazing staff, coaches, everyone involved in the club, I want to say a massive thank you again for looking after me during my time at the club.

“I will miss you all dearly.”

Sancho continued: “I’m privileged to have shared the pitch with every Dortmund player that has been at the club.

“I’ve learnt so much from all of you talented players. Thank you for playing a part to me bettering myself as a players and understanding the game of football at a top level.

“To the club, you made a young kid dream. You made me who I am today, I was able to gain experience as quickly as possible at such a young age and was also able to achieve historic milestones.

“This club gave me a chance to play in the Champions League, every kid’s dream.

“This club also gave me the profile to represent my country. I owe a lot to this amazing club.” 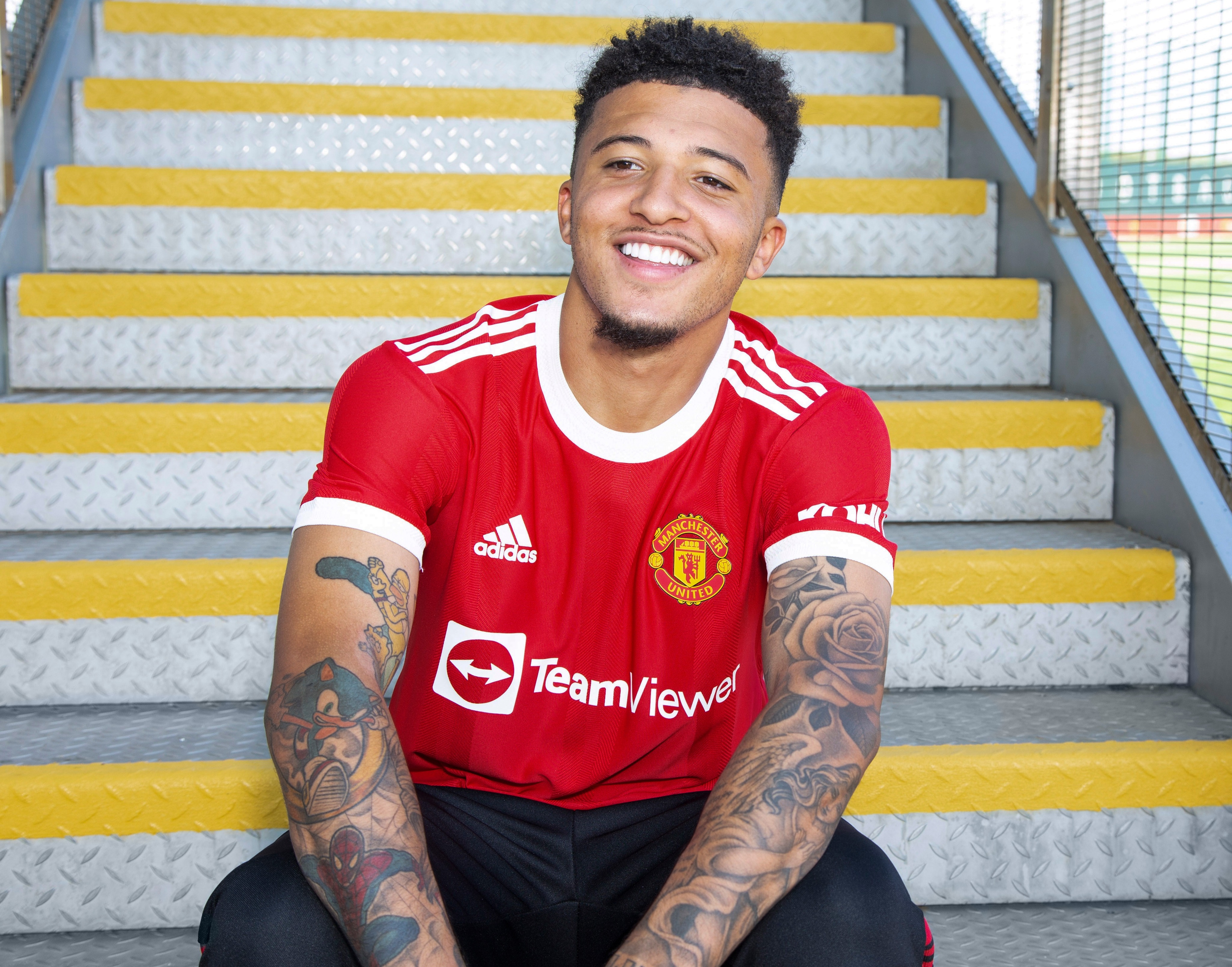 Sancho concluded: “Dortmund will always be a part of me and I will always miss, love and be grateful to the club, the team and especially the supporters who supported me through thick and thin.

“I hope you can respect my decision. The most beautiful part of friendship is to understand and be understood.