SANTOS have released a statement DENYING that Lionel Messi has broken the single club goal record.

The Barcelona star moved to 644 goals after netting against Real Vallodolid last week. 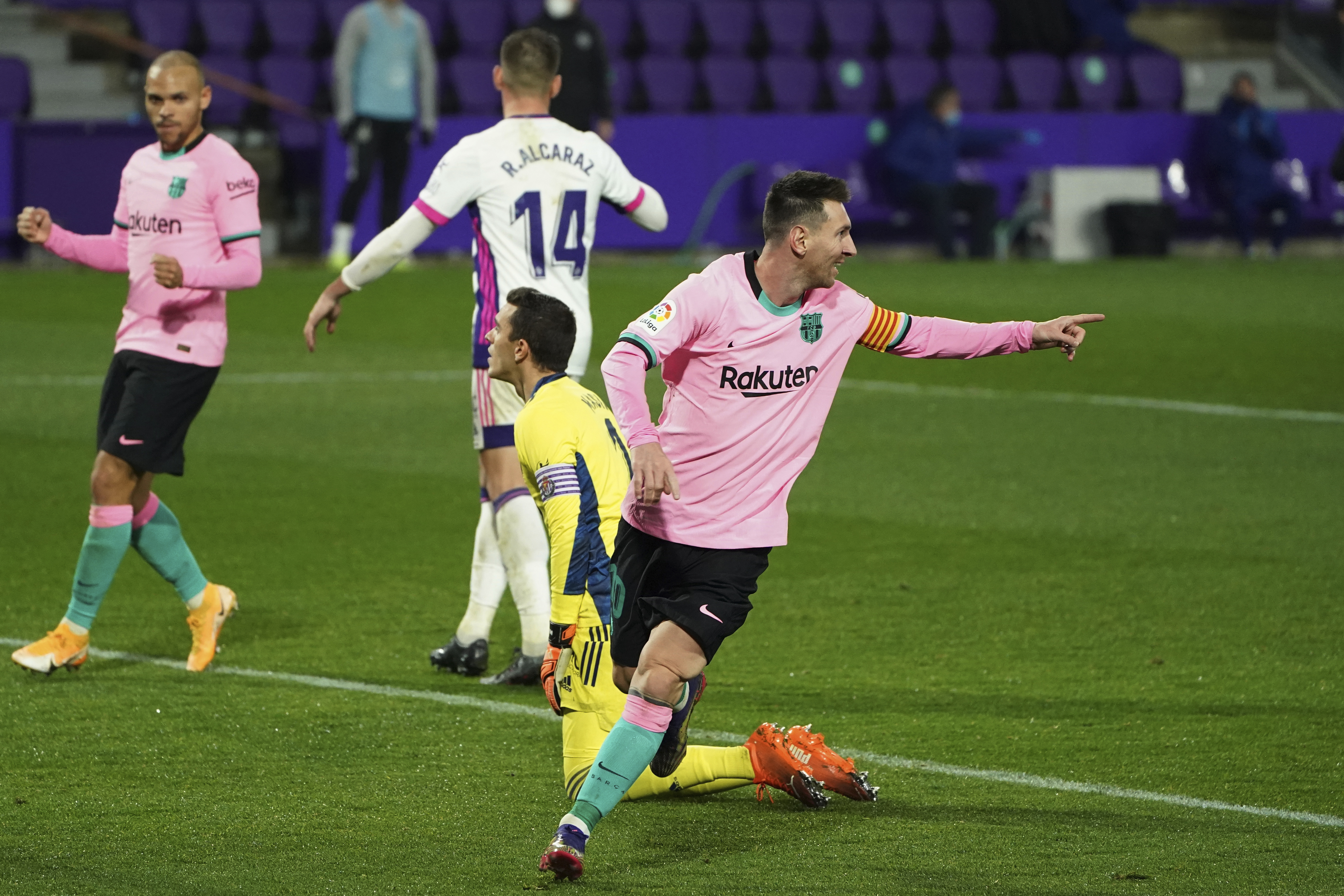 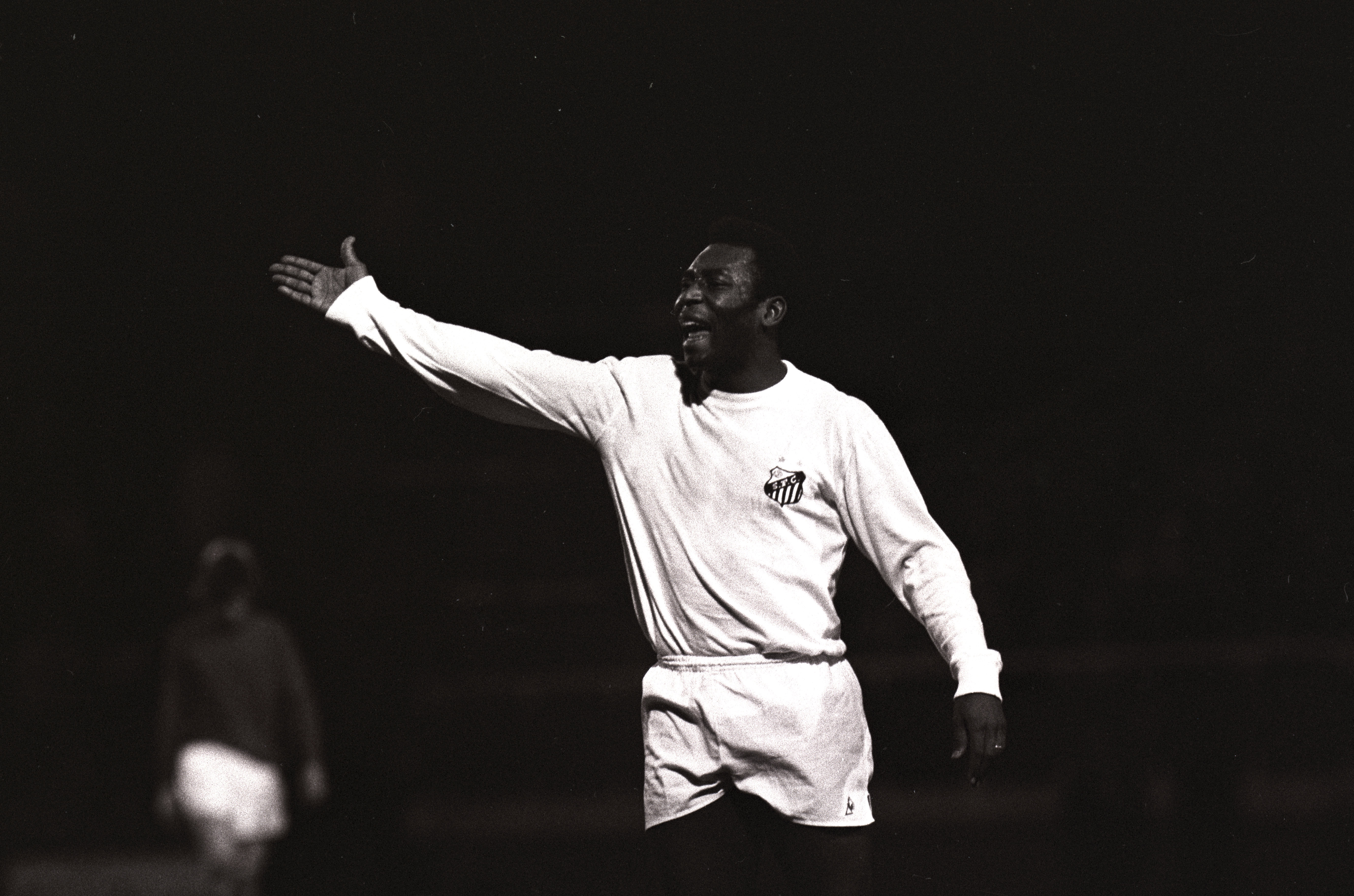 That seemingly took him past the legendary Pele’s total of 643 for Santos.

But now the Brazilian club have released a lengthy statement insisting that Pele actually scored 1,091 goals in his time with the club.

The article has been penned by a writer from the ‘Association of Researchers and Historians of Santos FC’.

It claims that the 448 goals were scored ‘against the main clubs and teams of the particular season’.

While they appreciate Messi’s incredible achievement, Santos are adamant that Pele is way ahead on 1,091 all scored in “official Fifa games with rules and a score-sheet”.

With his side already leading 2-0, thanks to first-half efforts from Clement Lenglet and Martin Braithwaite, Messi received a smart backheel from Pedri in the 65th minute.

The 33-year-old took it perfectly into his stride, before slotting an unstoppable left-footed effort beyond the helpless goalkeeper. 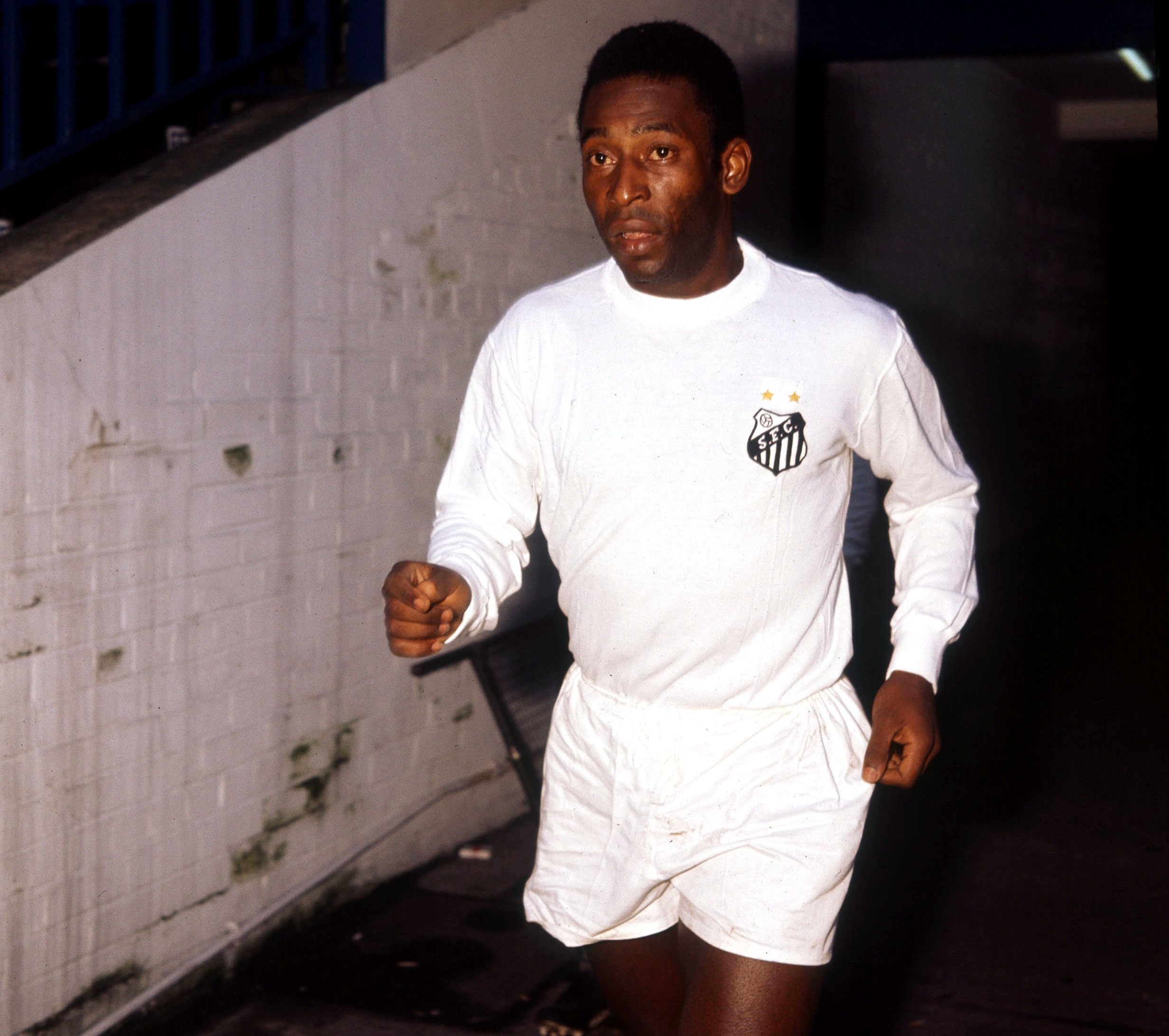 Santos say Pele is still the record-holder – and by some wayCredit: Action Images – Reuters

Messi achieved the feat in his 749th outing for the Blaugrana.

Despite the controversy over who has the record, Pele was quick to praise Messi.

He wrote: “When your heart overflows with love, it is difficult to change your path.

“Stories like ours, of loving the same club for so long, unfortunately will be increasingly rare in football. I admire you very much.”