SCOTT PARKER’s cardigan cost him almost a FIVER for every minute he wore it on the touchline.

The 41-year-old was sacked as Bournemouth boss on Tuesday, just four games into the Premier League season.

Scott Parker was sacked as Bournemouth boss after a 9-0 thumping at the hands of LiverpoolCredit: Getty 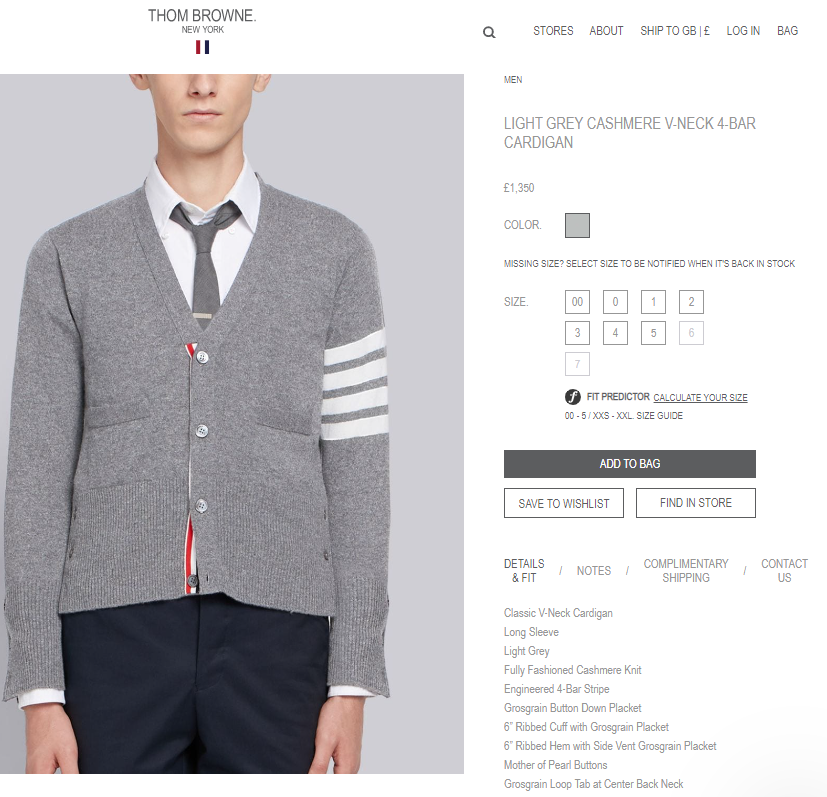 Parker has been wearing this snazzy £1,350 cardigan from Thom BrowneCredit: Thom Browne

And football journalist Matthew Stranger noticed that it was worth £4.58 a minute for the touchline clobber.

Parker’s 270 minutes of normal time across his four in charge would work out to £5 per minute of sartorial elegance. 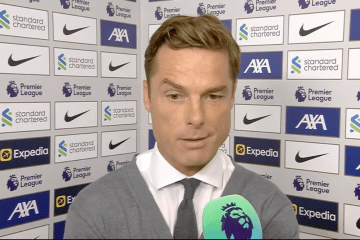 But stoppage time means Parker did get more bang for his buck.

The young gaffer took charge of the Cherries just over a year ago and led them to promotion at the first attempt.

after a promising start with a win over Aston Villa, Bournemouth have suffered heavy defeats against three Prem Giants.

The last of those was Saturday’s record 9-0 humiliation against Liverpool.

Those results leave Bournemouth 17th in the table after four games as Parker becomes the first top flight manager to lose his job this season.

Bournemouth co-owner Maxim Denim released a statement on Parker’s release saying: “I would like to place on record my gratitude to Scott and his team for their efforts during their time with us.

“Our promotion back to the Premier League last season under his tenure will always be remembered as one of the most successful seasons in our history.

“However, in order for us to keep progressing as a team and a club as a whole, it is unconditional that we are aligned in our strategy to run the club sustainably.

“We must also show belief in and respect for one another. That is the approach that has brought this club so much success in recent history, and one that we will not veer from now. Our search for a new head coach will begin immediately.”

Parker claimed his side were “unequipped” for the Premier League following their historic defeat at Anfield.

He also said he felt sorry for the fans and the players as the jump up to the top-flight “proved difficult”.