SERGE AURIER stormed out of Tottenham Hotspur Stadium at half-time after being substituted in last night’s 3-1 defeat to Liverpool.

The Ivorian had started the game at right wing-back as the Lilywhites looked to nullify the Reds’ attack. 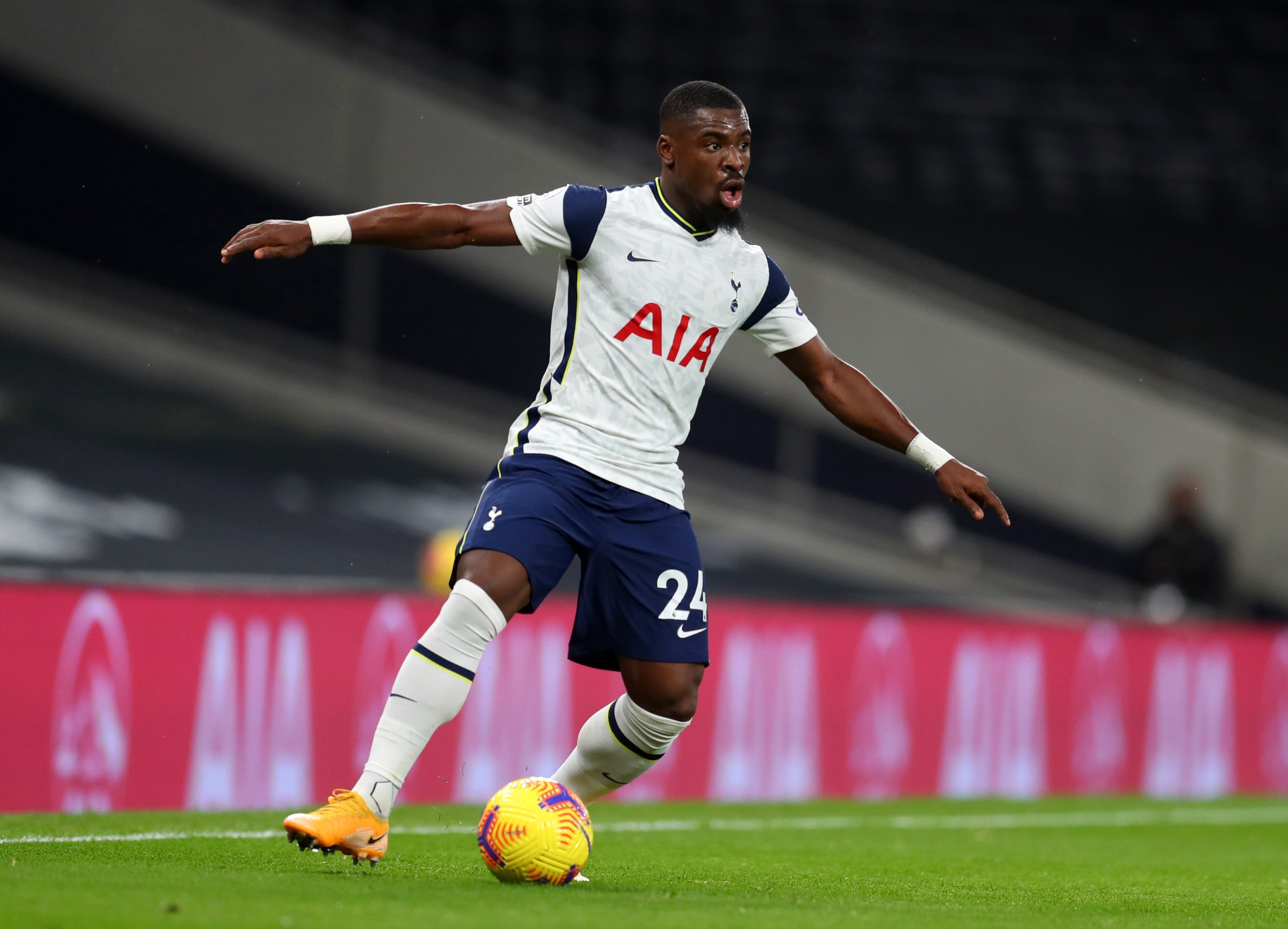 But he was substituted after the opening 45 following a sloppy first-half, with Spurs trailing 1-0 at the break.

He was replaced by Harry Winks as Jose Mourinho changed formation.

Aurier, left furious by the decision, left the stadium at the break, opting not to stay and watch his team-mates as is customary.

According to The Telegraph, the move angered manager Mourinho, who then saw his side wilt to defeat in the second 45.

The Portuguese coach, 58, was quizzed after the game about the mood within his dressing room at half-time.

“So it’s of course a mood where people are not happy – but then we have to move.

“Then Harry is injured and we need to try to do something. Unlucky that we started the second half conceding a goal.”

Spurs’ defeat was further overshadowed by the injury suffered by talisman Harry Kane in the first-half. 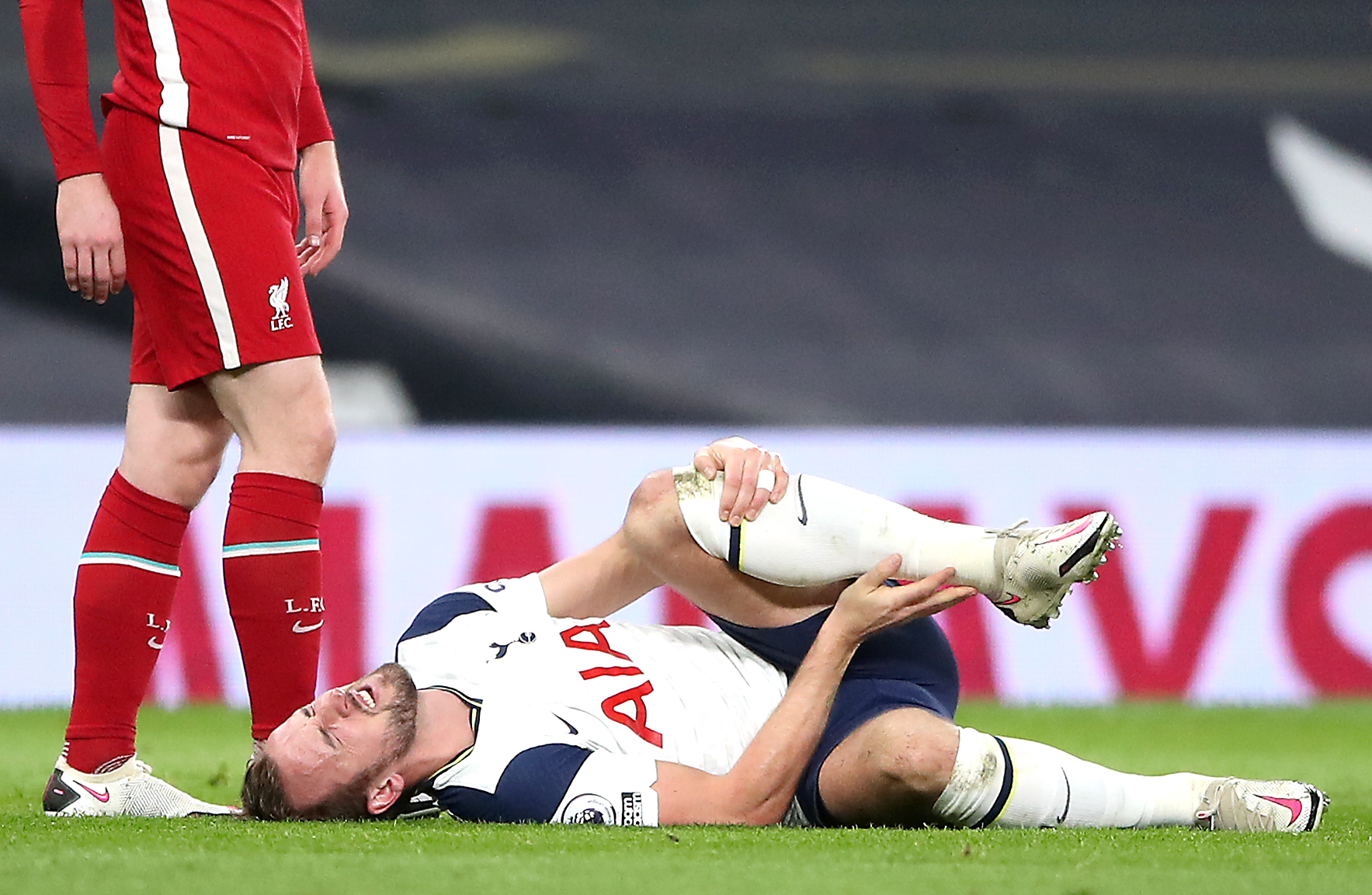 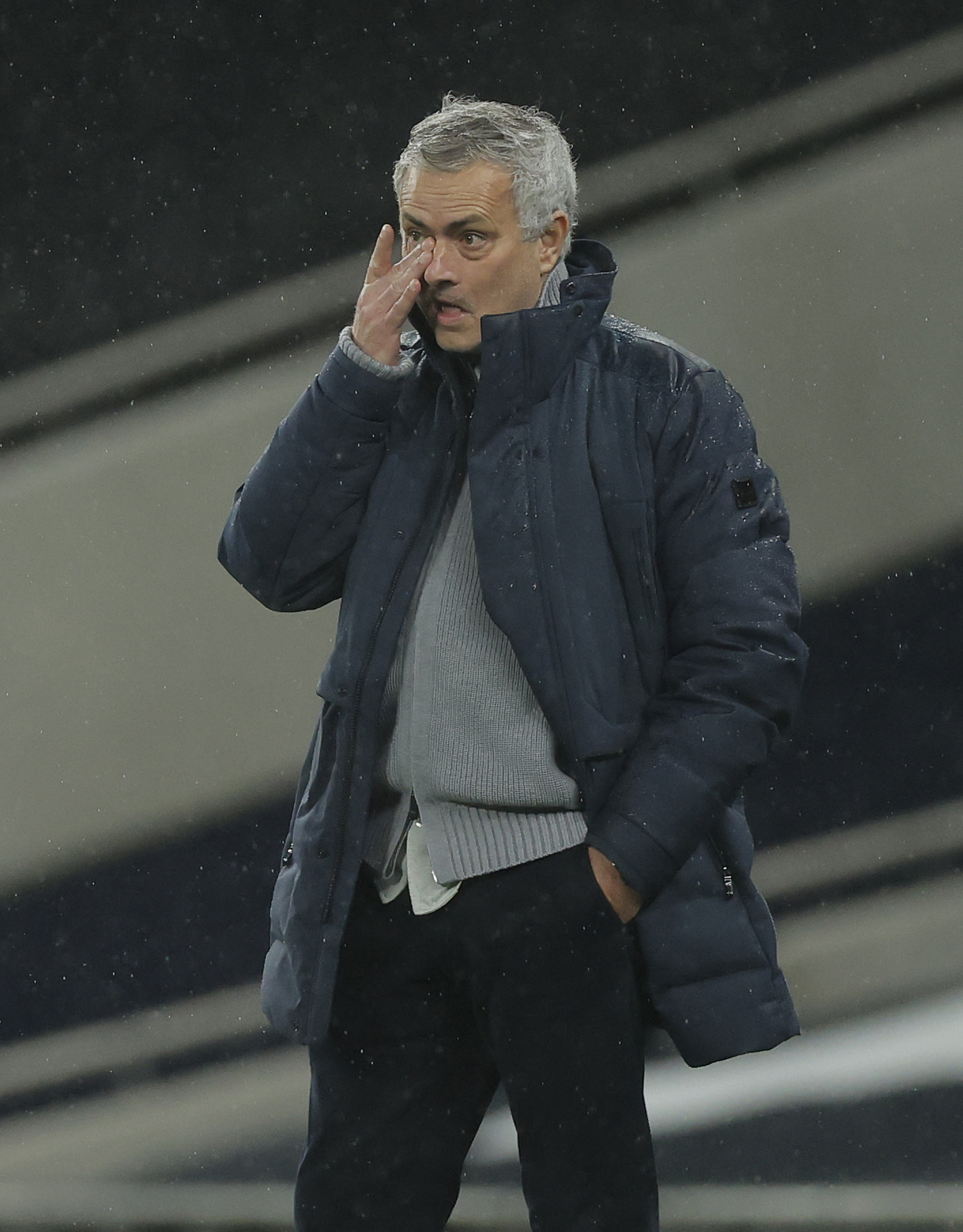 Mourinho took Aurier off at half timeCredit: Guardian News & Media / Free to use by all titles in perpetuity under NMC agreement

On the England skipper, who was also substituted at half-time, Mourinho said: “Two ankles, the first was a bad tackle, it was Thiago, the second one I didn’t know well.

“But two injuries in both ankles, the second one worse than the first one – a few weeks, I don’t know.

“There are some players you can’t replace.

“When it happens it happens but I believe we have to fight against it, we cannot do anything else.”

The first game Kane is set to miss is Sunday night’s trip to Brighton.

Spurs will travel to the South Coast at least four points off the top four, following inconsistent form of late.

OLE GUNNAR SOLKSKJAER has stayed in the UK since his sacking as Manchester United boss. And he told fans 'I...