QUIQUE SETIEN is suing Barcelona for breach of contract, according to reports in Spain.

The Spaniard was sacked by the LaLiga giants in August after the club’s 8-2 Champions League humiliation at the hands of Bayern Munich. 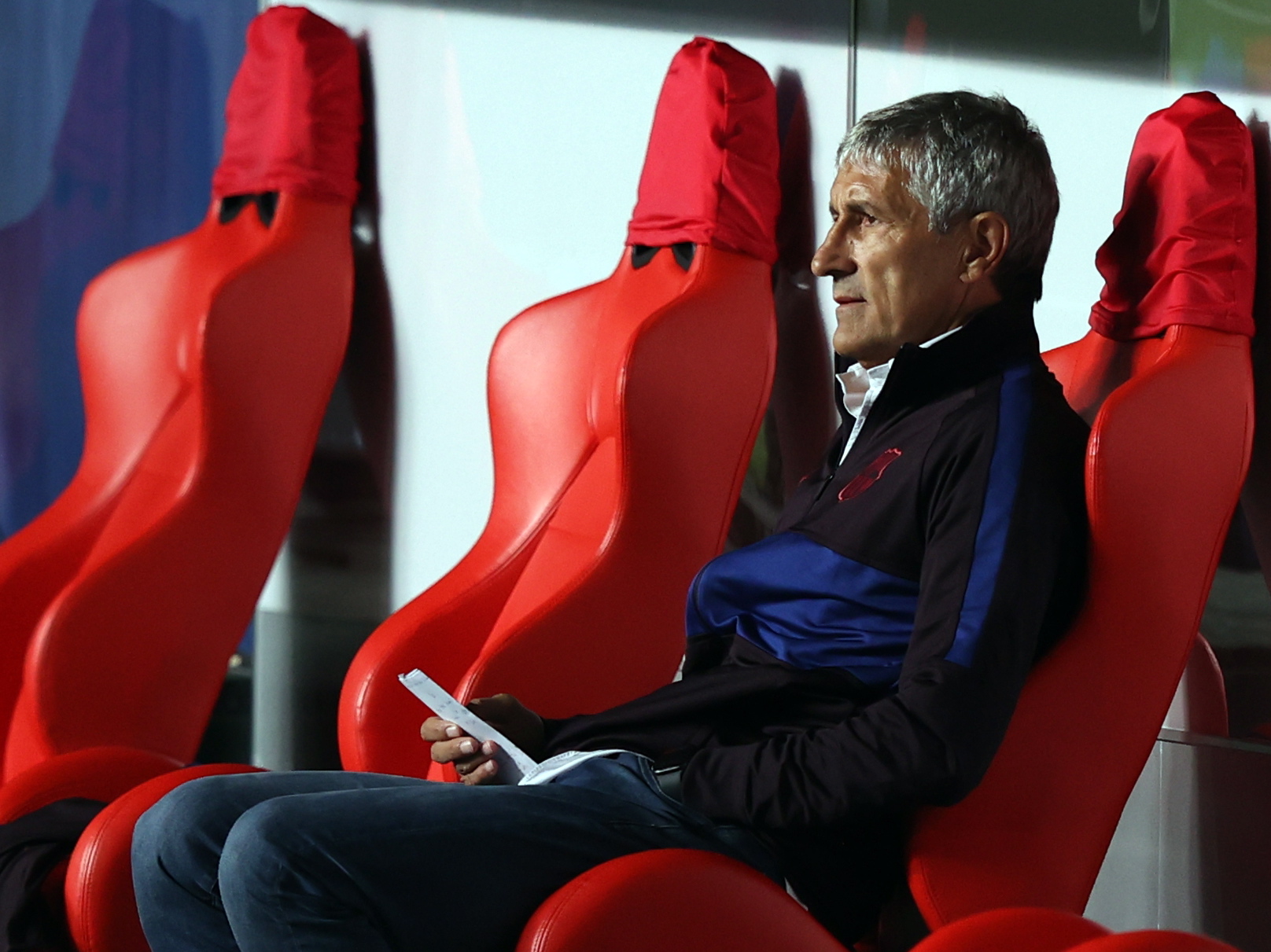 But now Setien is suing Barcelona for failing to compensate him for his sacking, according to Spanish outlet Marca.

Setien even revealed Barcelona had still not officially told him he has been sacked, over three months later.

The Spaniard told COPE: “Barca has not compensated me, nor has it offered me anything.

“They have not even called me to tell me that I am sacked.”

The trio had been on the club’s books until November – with Barcelona attempting to utilise their skills in another role.

But after they failed to find new positions for them, they reached termination agreements with all three. 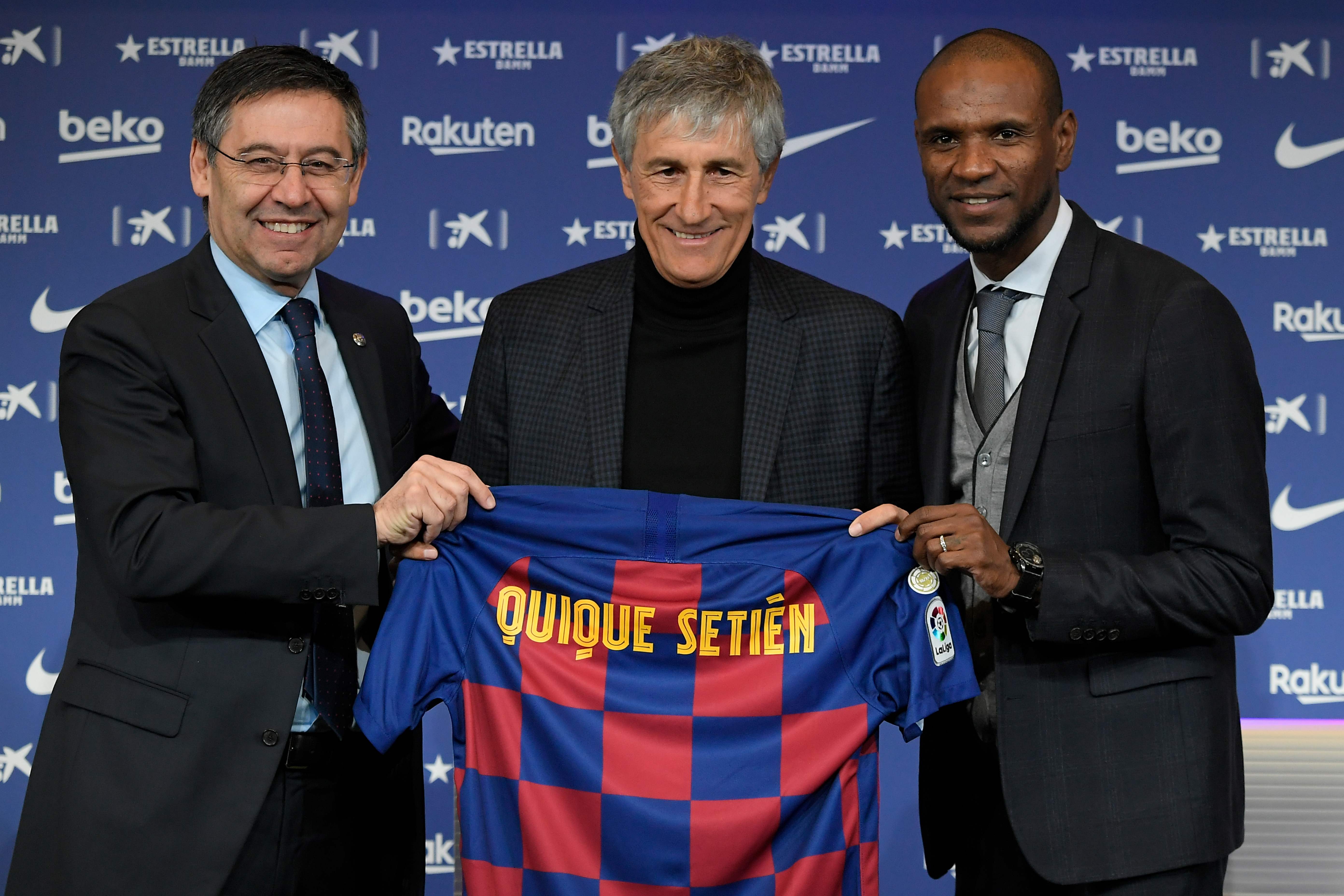 Barcelona have endured a rocky year financially after being hit hard by the coronavirus pandemic.

They were also forced to save £170m in wages – but were locked in a stand-off with all but four of their players.

After months of negotiations, the rest of the Barcelona squad – as well as Koeman and his team – agreed to slash their salaries.

The pay-cuts allowed Barcelona to save a whopping £110m.

On top of that monster saving, the club confirmed they have deferred an additional £45m in variable payments over a three-year period.