Mesut Ozil and Sokratis Papastathopoulos have already agreed early exits as the Gunners look to trim their squad. 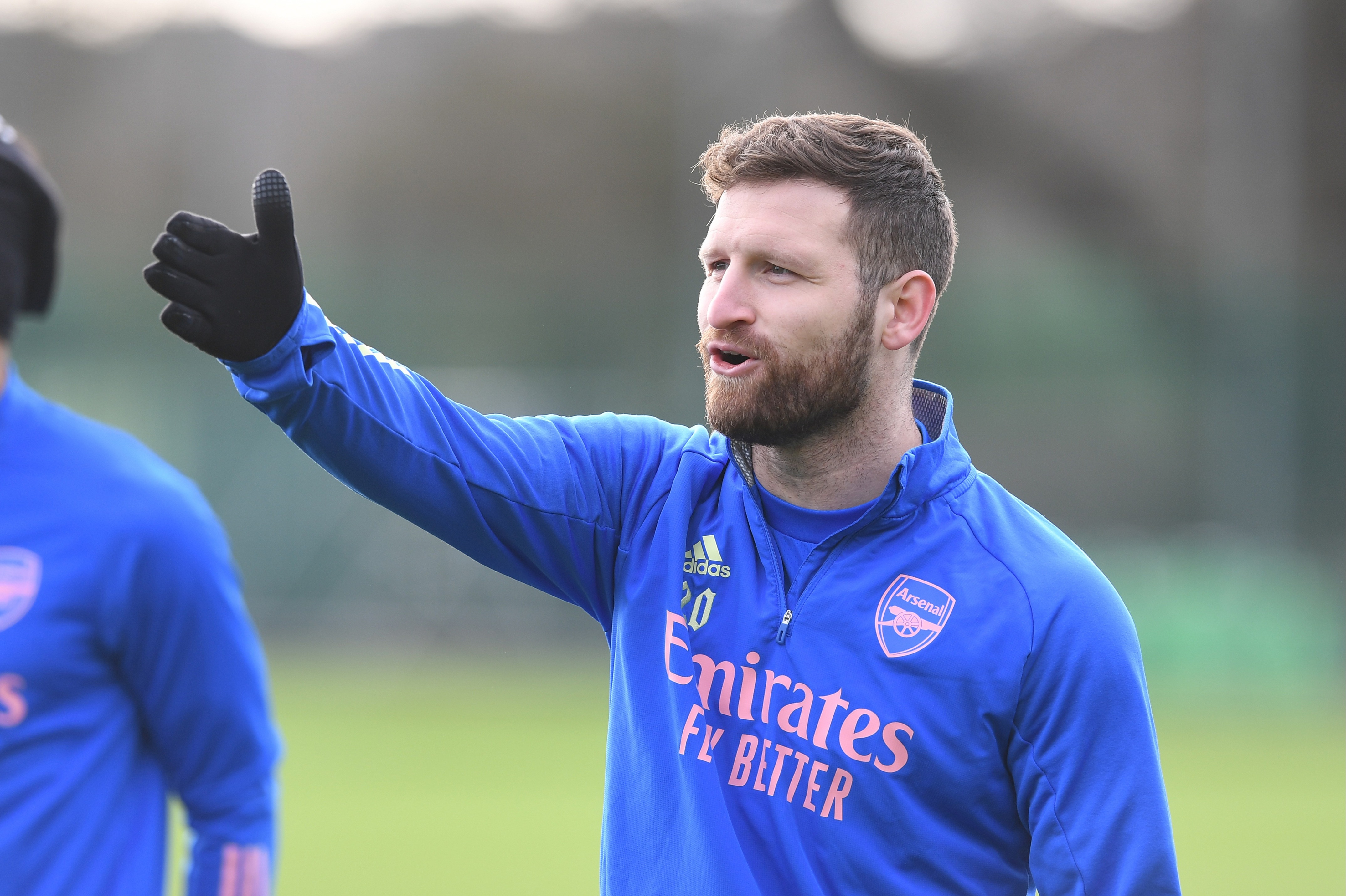 Shkodran Mustafi is nearing an end to his Arsenal careerCredit: Getty Images – Getty

Next up to be cut is said to be German defender Mustafi, who has six months to run on his contract.

Mikel Arteta has rarely called upon the 28-year-old this season other than as a rotation option in the Europa League.

According to Football.London, Mustafi’s representatives are in talks with the club to settle his contract early.

That would allow him to find a new team in January, with Lazio one side touted as a destination.

However, Mustafi’s father and agent Kujtim has refuted the termination talk – but insists the centre-back will leave North London soon.

He told Transfermarkt: “To clarify, there are currently no discussions about a contract termination.

“The fact is Shkodran will leave the club by the summer at the latest.” 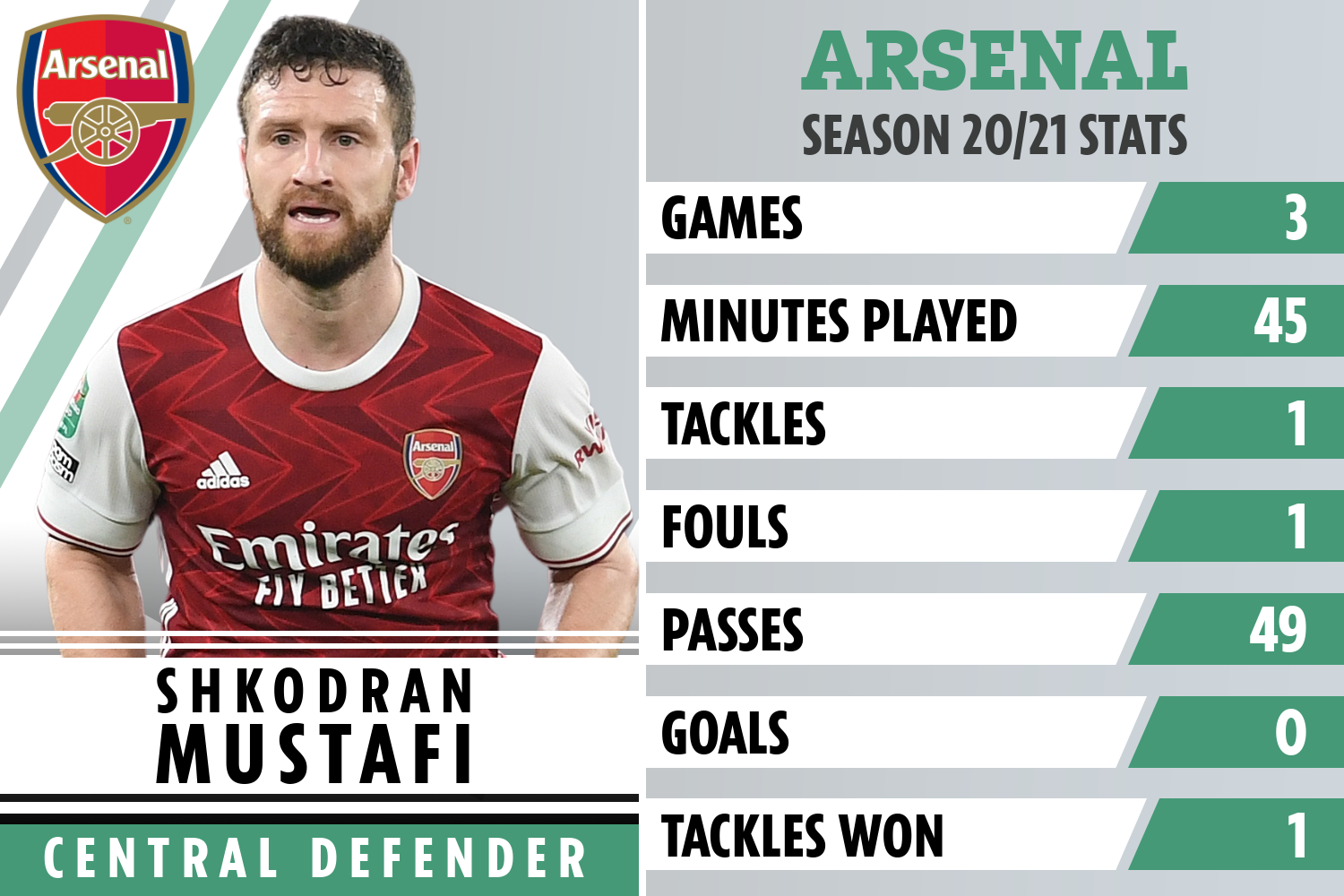 The player is thought to earn £90,000-a-week at Emirates Stadium having signed a five-year contract when arriving from Valencia for £35million.

With 151 Arsenal appearances to his name, he did not feature in either squad for last year’s FA Cup final and Community Shield wins.

And his departure looks set to be strikingly low key, just as it was with Sokratis and Ozil.

Fenerbahce signed the playmaker after he took a whopping 80 per cent pay cut to move to Istanbul.

Meanwhile, Sokratis has returned to Greece with Athens club Olympiacos.

Allowing Mustafi to leave would take Arsenal’s winter departures up to six with Matt Macey sold, and both William Saliba and Sead Kolasinac loaned out.

Despite that tally, Arteta still has a wealth of centre-backs to call upon for the second half of the season.