Rooney, 35, officially retired yesterday to become full-time boss of Championship Derby, signing a deal until the summer of 2023. 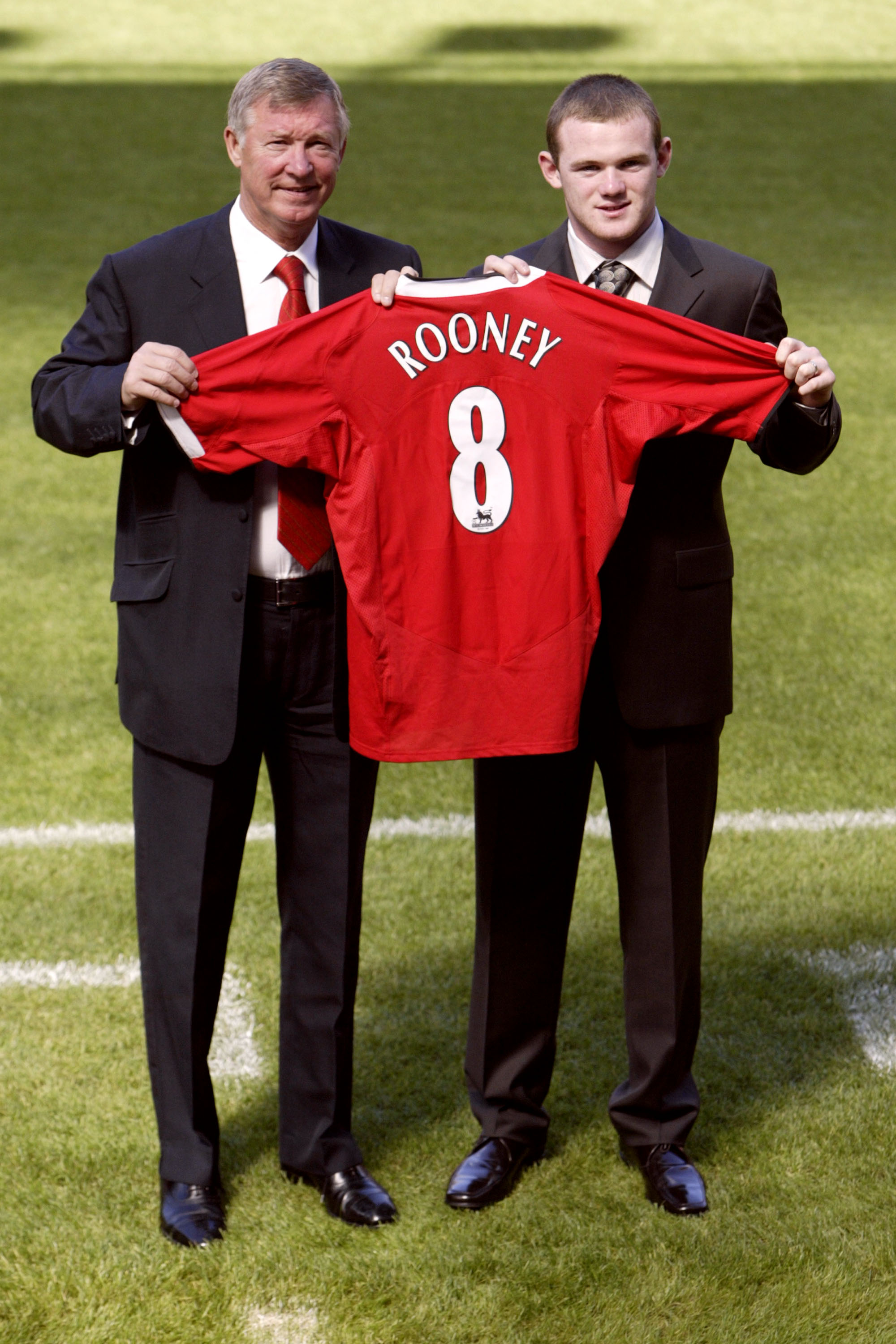 England and Manchester United’s record goalscorer had a glittering playing career, including five Premier League titles and the Champions League under Sir Alex at Old Trafford.

And Ferguson said: “His knowledge of the game is not in question and he has a presence about him.

“I really do hope he goes well. It is a big step early on. He is a wealthy young man and doesn’t need to go into management to look after the family.

“He wants to do it and that’s the important thing.

“There is no point being a manager because someone has asked you to.

“He knows more than most that he needs results. He has started well and it is what he wanted so hopefully he does well.”

And current United boss and former team-mate Ole Gunnar Solskjaer also believes he has what it takes to be a success.

He said: “Great news for Wayne and I really wish him all the best.

“I think he’s got everything going for him to be a good manager.

“He’s played under some top managers and I’m sure he’s over the moon at the moment, so congratulations to him.”

David Moyes was Everton boss when Rooney burst on to the scene as a precocious 16-year-old.

Rooney, who also played for DC United in the US, is now joining his mentor in the coaching ranks.

West Ham boss Moyes said: “It makes me feel old when I think he was 16 — where have all the years gone that he is now starting his career in management?

“Wayne has had enough experience as a player to see good things, but he has to watch out that he doesn’t fall into the category of being a good player who doesn’t become a good manager.

Wayne Rooney has retired from playing after an illustrious 19-year career.

“He needs to learn a completely different skill set. He should watch that he doesn’t try to do things too quickly.

“Quite often you need to earn your stripes as a manager. It doesn’t happen often that you get things right straightaway.

“Most managers have worked their way up and learnt how to do things at a lower level.”

In similar fashion to Rooney, Moyes finished playing at Preston and then managed the club before moving to Everton and then teaming up with his former striker again at Old Trafford.

And Moyes believes the young manager has the strength of character to dish out the hairdryer treatment when needed.

Moyes added: “Wayne is a winner all day long.

“When he left Everton he was only a boy, by the time I got to United he was a winner.

“I can imagine him demanding high standards from the players. The biggest thing Wayne has is his attitude.

“I always say to my players to do their badges early, go on the coaching courses early and don’t hang about because sometimes it is too late.” 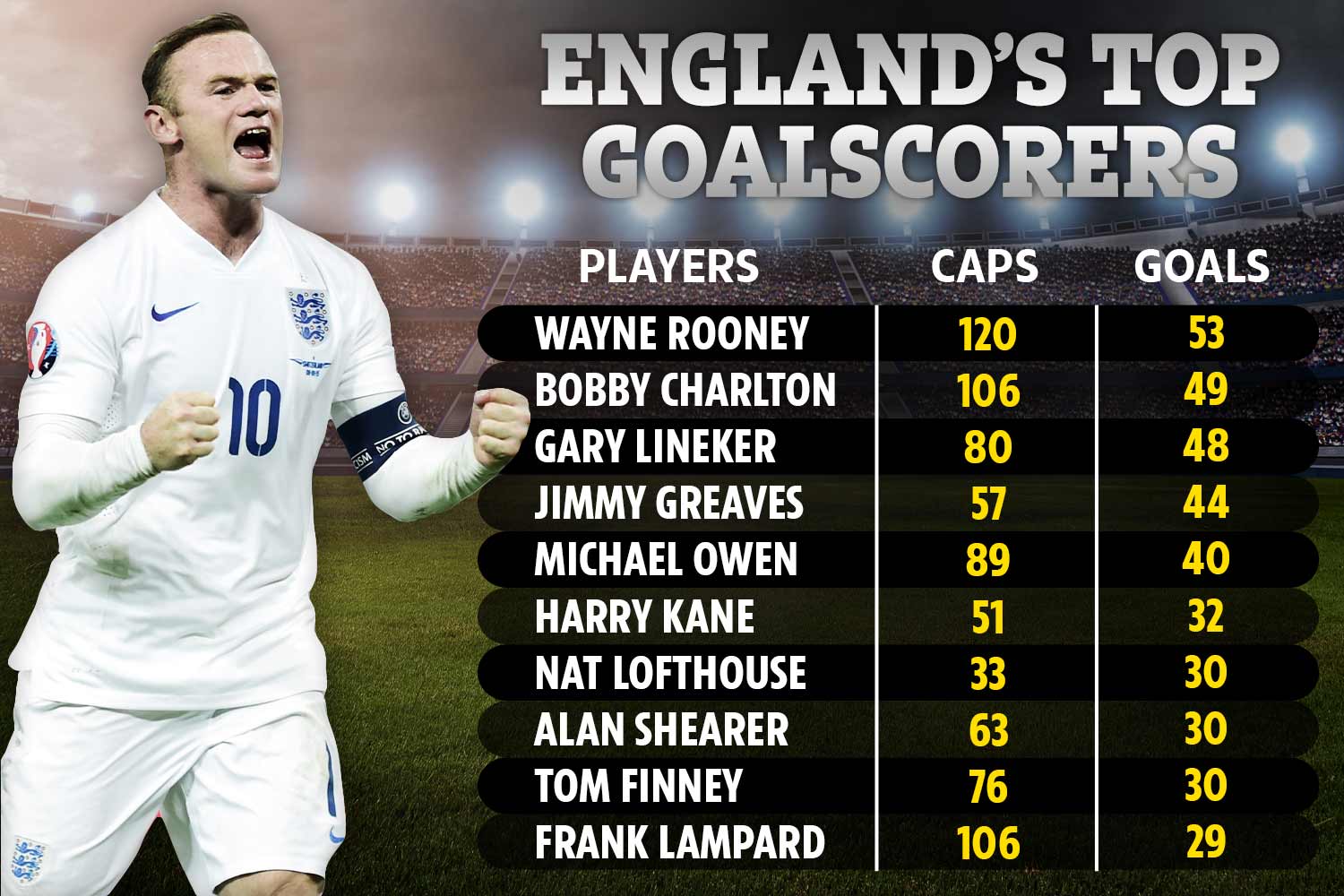