MARK SKINNER wants Manchester United to stop worrying about the battle for third after bringing Birmingham down to earth with a bump.

Leah Galton nabbed a brace in the Red Devils’ blistering 5-0 thumping of their rivals with three of their goals scored in just SIX minutes.

Leah Galton was on target twice as Manchester United moved to third in the tableCredit: Reuters 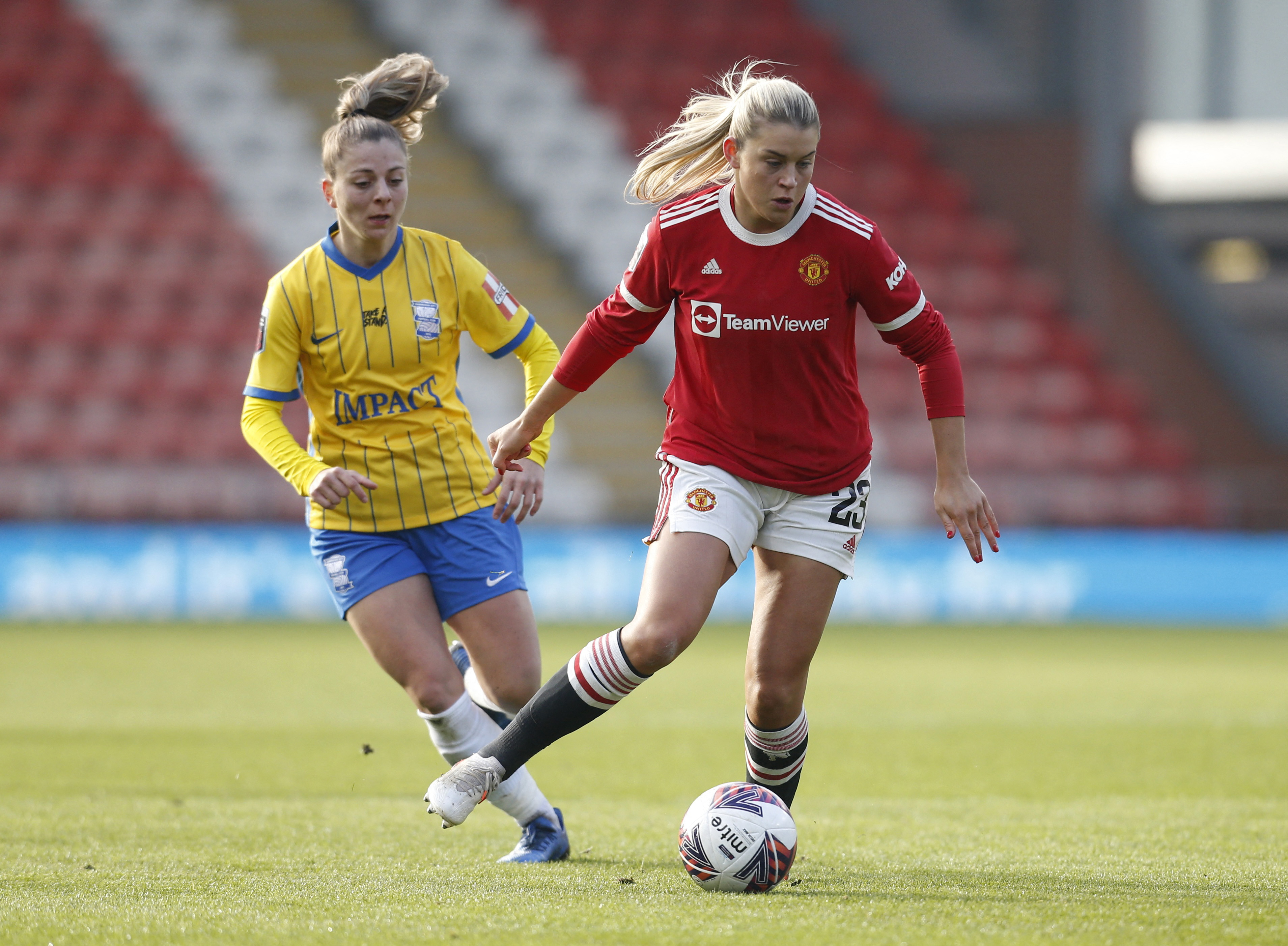 The result saw United leapfrog Tottenham to third in their first game of the year with both teams vying for a Champions League place.

Galton, whose side play Arsenal in the Conti cup next, said: “I’ve been lacking a few goals and being a bit clinical, so it’s nice to start the year off with a goal and two assists.

On United’s fourth straight win, boss Marc Skinner said: “It (the game) wasn’t a banana skin, but it was something that could have easily thrown us if we didn’t attack it in the right way.

“All we have spoken about all week is our mentality.

“It’s our first game back and it’s another five goals and another clean sheet which is excellent.”

United piled on the pressure early getting their first corner in the second minute.

But the 0-0 scoreline lasted until the 12th minute with skipper Katie Zelem putting the hosts ahead after Galton’s cut back from the byline.

United went on to double their lead with Galton poking the ball home four minutes later.

The hosts, who dominated possession, made it three goals close to the 20th minute with Galton burying her second following a swift cross from Ella Toone.

The second half saw United bring on Ivana Fuso and Maria Thorisdottir for Ona Battle and player of the match Galton.

Darren Carter’s side came close to pulling a goal back with Lucy Quinn’s effort hitting the woodwork in the 60th minute. 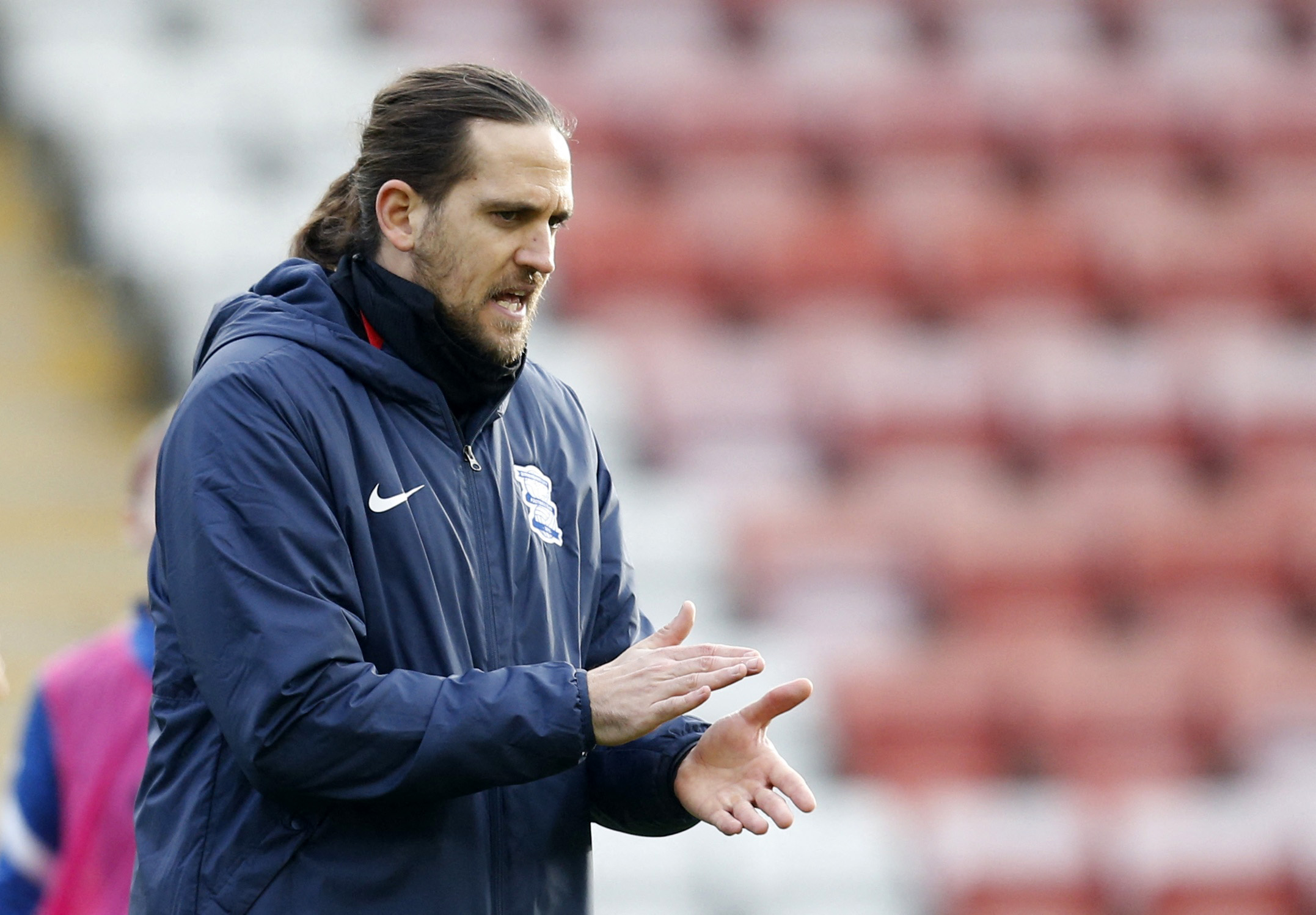 Darren Carter will be hoping his side will bounce back when they play ReadingCredit: Reuters

Carter said: ”I’ve played plenty (of times) in my career where you get a fantastic result one week and then the game has got a funny way of knocking on your backside the next.

“We came out flat and sluggish in the first 20 minutes. To concede three goals in six minutes is criminal.” 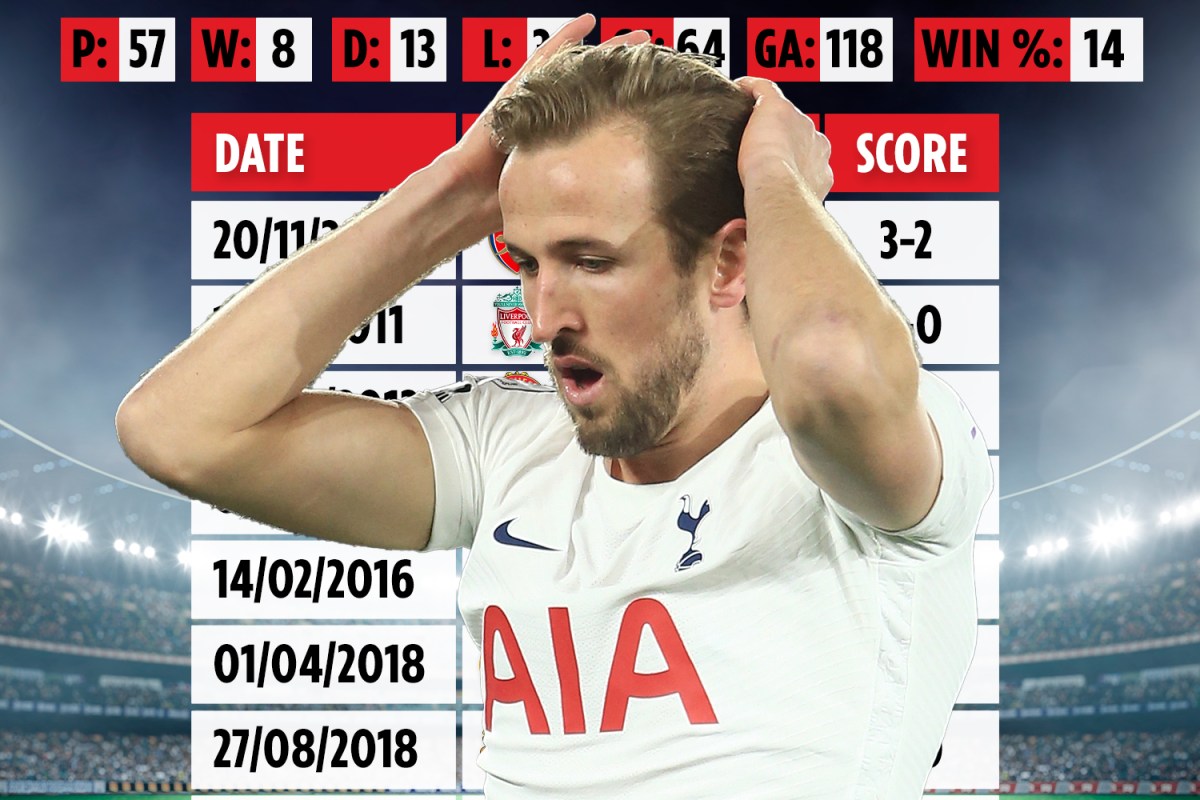