BT and Sky have insisted Premier League chiefs need to resolve Jurgen Klopp’s fixtures broadside before they can even think about moving games.

Liverpool boss Klopp launched another furious blast over scheduling as he lambasted both the main Prem broadcasters. 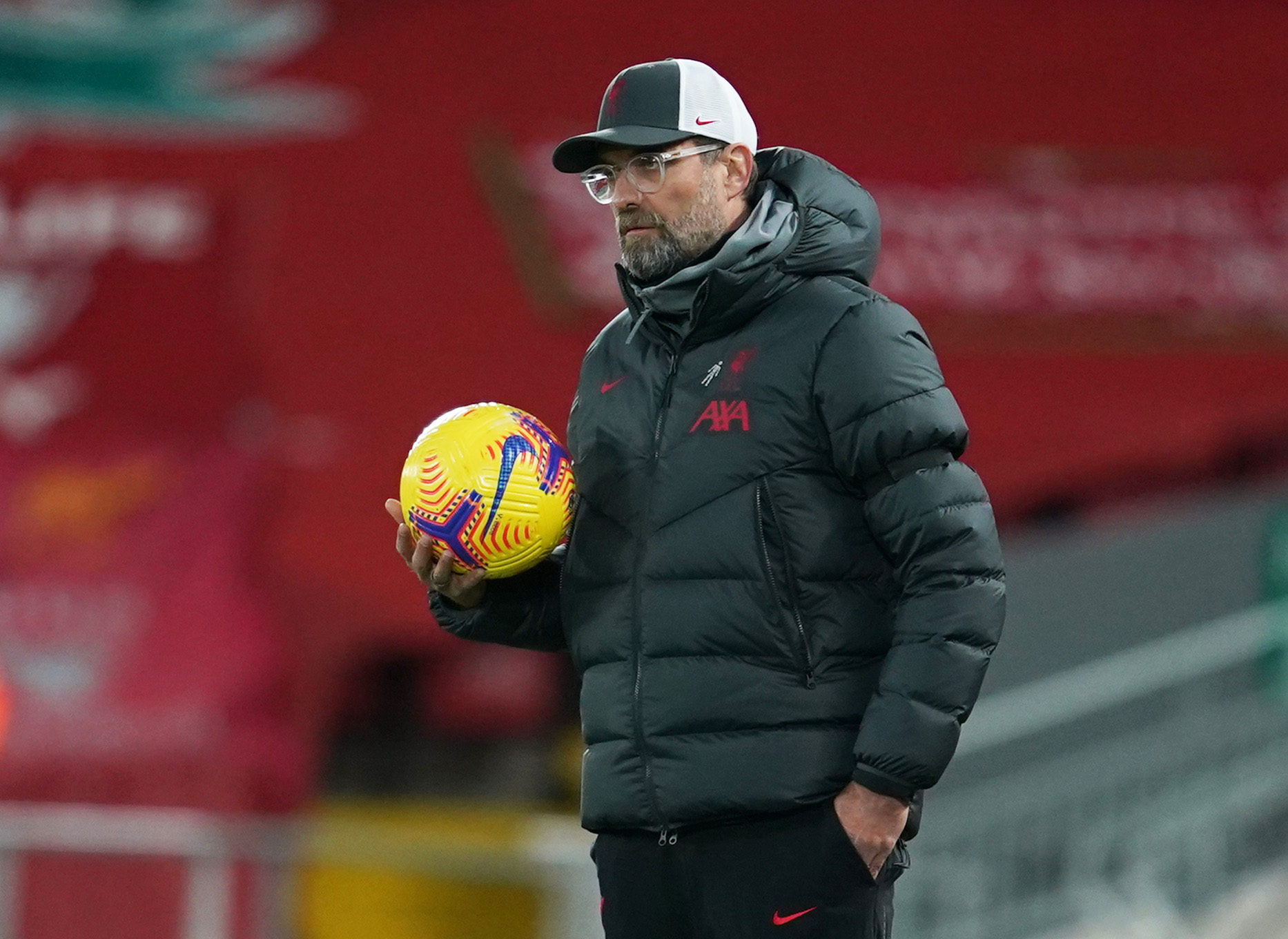 Liverpool boss Jurgen Klopp wanted urgent talks between BT Sports and Sky on the busy schedule but broadcasters put the ball back in the Prem courtCredit: Reuters 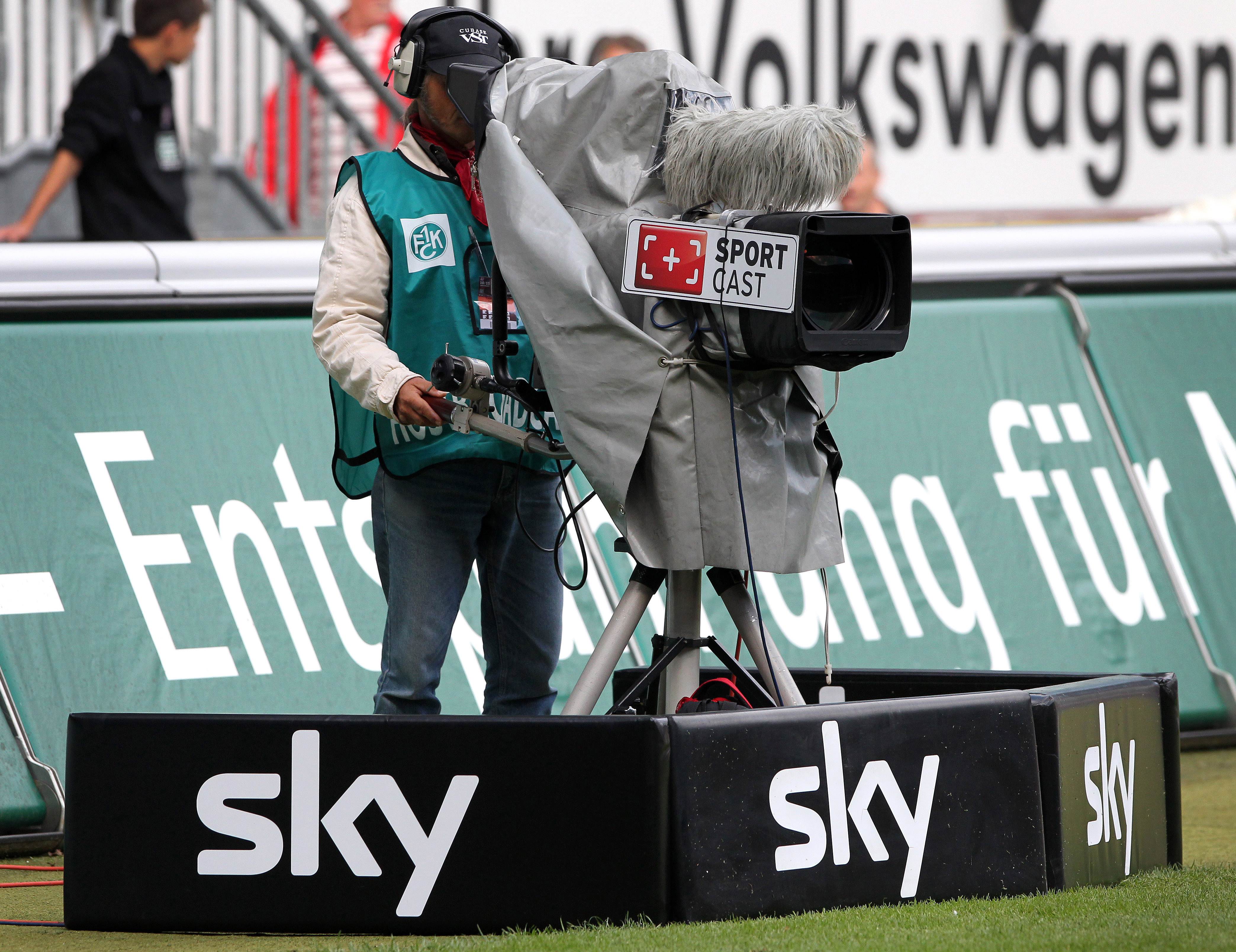 TV broadcasters have a hectic list of live football matches but it will ease after three weeks when Champions League group games finishCredit: AFP

Klopp is angry that his side must travel to Brighton for a 12.30 kick-off on Saturday after playing their Champions League game with Atalanta tomorrow.

The German suggested scheduling games was no more than “a decision on a desk in an office” and added: “Sky and BT have to talk.

“If we keep playing on Wednesday and Saturday 12:30 I am not sure if we will finish the season with 11 players.”

Klopp dismissed the fact that the clubs had agreed the current broadcast contracts, which mean BT’s sole weekend game must be screened in the 12.30 Saturday slot.

He said: “If someone tells me again about contracts I will go really nuts because the contracts were not made for a Covid season.

But League bosses signalled that the clubs, including Liverpool, were responsible for this being the most congested season on record, after voting to delay the start of the campaign until September 12.

Club chiefs were aware of the schedule slots when they approved the current £1.7m per season three-year domestic deal – around £10m for each live broadcast match –  which runs to the end of next season.

And the broadcast rivals are united in their view the issue is one for the Prem to sort out before they can get involved as they cannot simply change their legal contracts on a whim.

Both companies will be happy to enter discussions if the Prem and its shareholder clubs demand them but believe the onus is on the League.

All 20 clubs also retain the right to ask for individual matches to be scheduled differently if they are not happy – although League bosses then make the final decision.

It has also been pointed out that the issue will not exist beyond the middle of next month when the congested Champions League group stage is completed, so it is a problem that will literally go away in less than three weeks.

Klopp discusses his players after Liverpool’s victory against Leicester