OLE GUNNAR SOLSKJAER said Juan Mata has ‘been away a little while’ but hinted he could return to play against Real Sociedad.

The midfielder has not featured since United’s 1-0 FA Cup win against Watford, his only appearance in 2021. 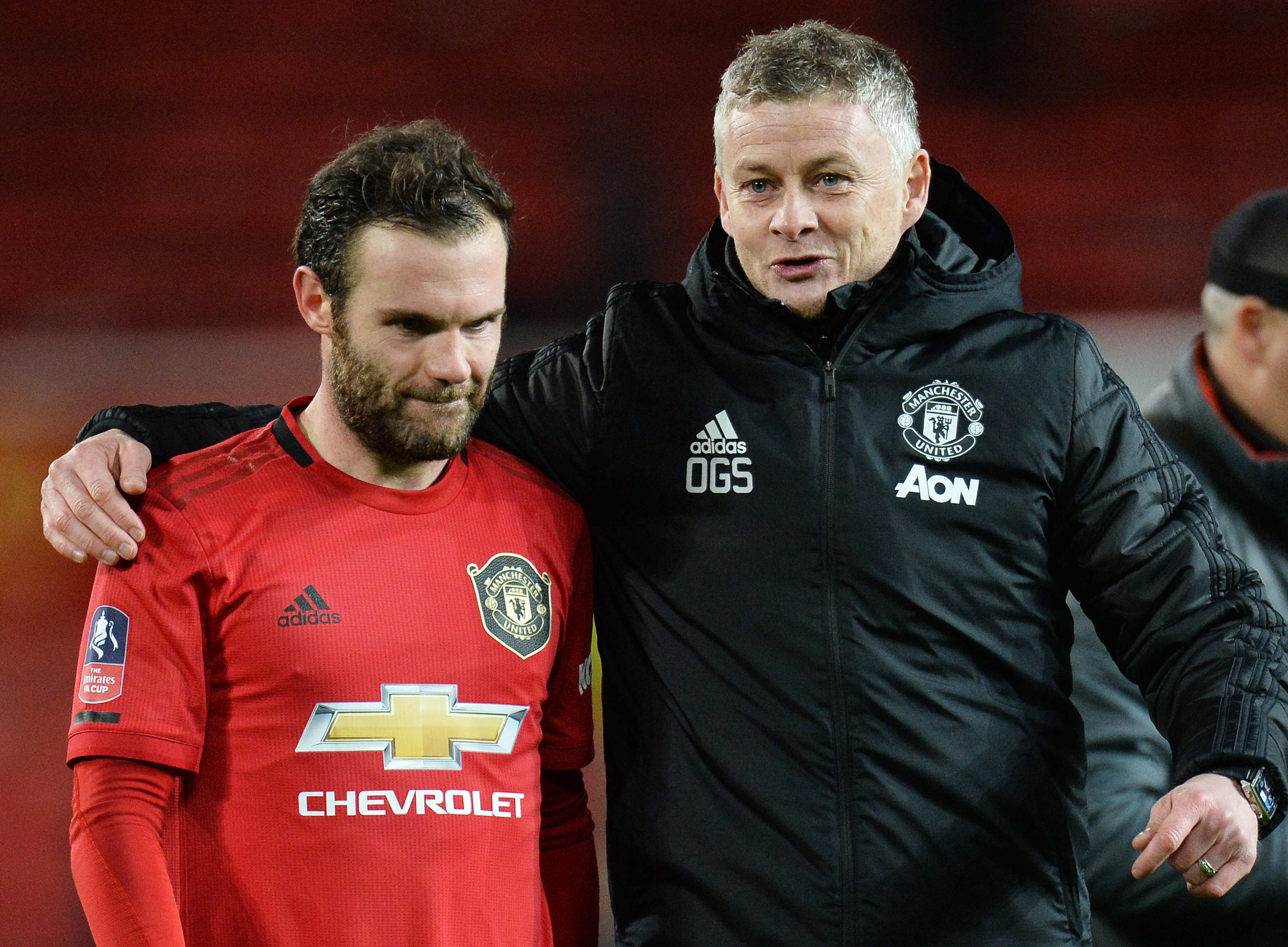 But ahead of their Europa League clash against LaLiga’s Sociedad, Solskjaer suggested Mata will get the chance to remind Spanish fans of his talent.

He said: “He’s been away for a little while.

“Of course, against West Brom, you’re thinking, ‘Can we have someone to unlock the door?’

“If we had Juan there, to create that pass… because he has done well in the earlier part of the season, Juan. Now he’s back, he’s travelling with us.

“He’s been bright in training, so if we see Juan on the pitch, he’ll want to prove to his Spanish fans as well what a quality player he is.”

Mata has played just ten times this season, with two goals and three assists to his name but was not even included in the match day squad for the last four league games.

But with Paul Pogba and Donny van de Beek both sidelined with injury, the 32-year-old is in line for a rare start.

Scott McTominay is also a doubt having picked up a knock, according to United’s website.

United travel to Turin to face Sociedad in the first leg of their last 32 tie with an unenviable recent record against Spanish opposition.

They have not won one of their last nine, losing six.

Solskjaer said: “That is probably down to the level of the teams we have played against.

“Make no mistake Spanish teams are good and we have not performed well enough, that’s for sure.

“We have to perform well against Sociedad. They are aggressive defensively and good on the ball.

“They were top of LaLiga for a while and were probably the toughest draw we could have got.

“We will need to play at a high level to get a result.”

MANCHESTER UNITED have been joined by Newcastle in the race for Barcelona winger Ousmane Dembele, according to reports. But the...