OLE GUNNAR SOLSKJAER is the first Manchester United manager to be top of the Premier League table as late as this since Sir Alex Ferguson won the title in 2012-13.

The Red Devils leapfrogged Liverpool on Tuesday night to be the No1 team in English football. 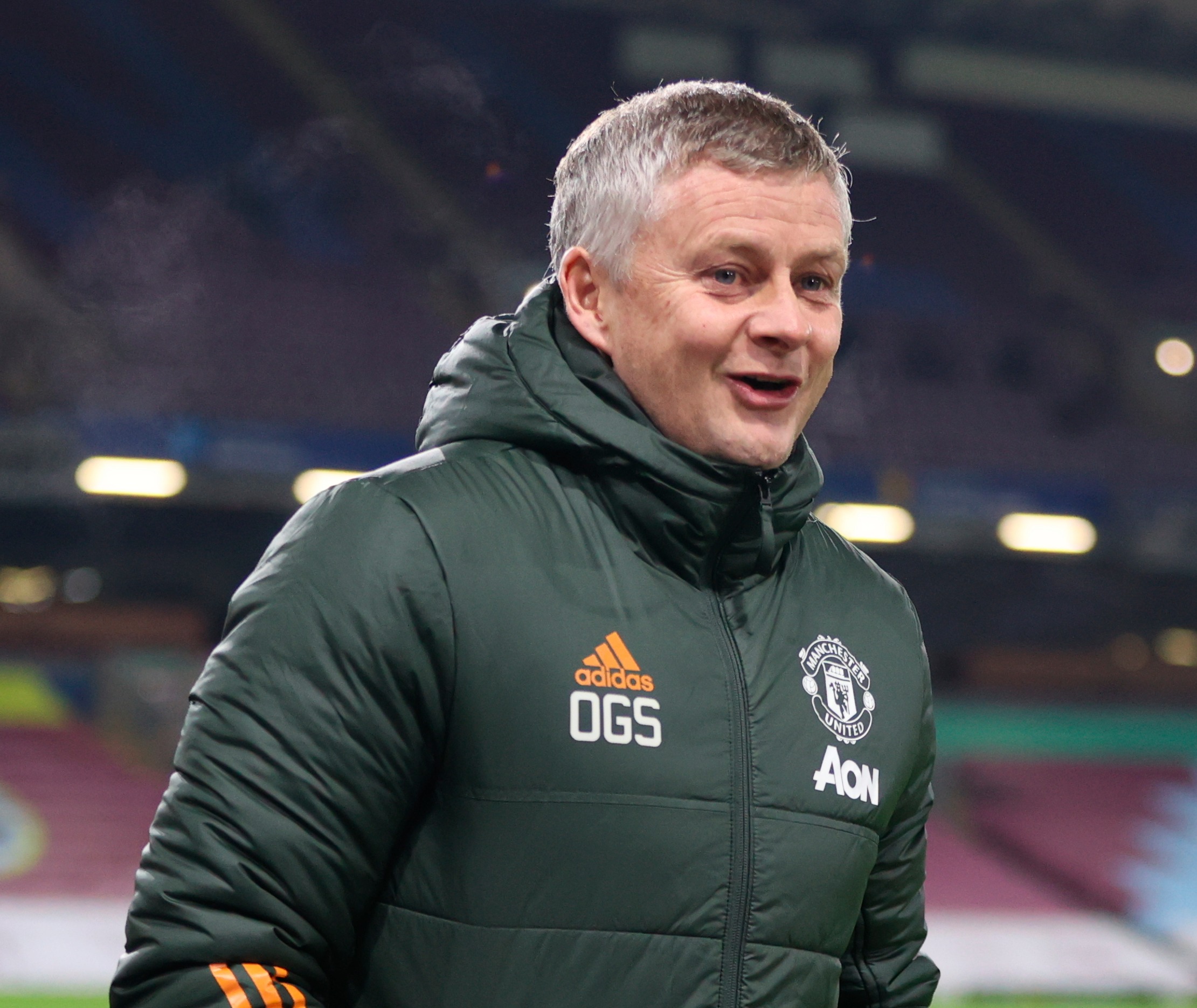 Ole Gunnar Solskjaer guided his Manchester United side top of the table with the 1-0 win over BurnleyCredit: AP:Associated Press

Paul Pogba’s deflected volley was the only goal of the game in a tight win at Burnley.

It meant United went top of the tree for the first time since September 2017.

But that was after just four matches as they ended the campaign 19 points behind Manchester City.

However, with 17 games under their belt and 36 points, no manager since Ferguson left can match this feat from Solskjaer.

The legendary Old Trafford boss won the title in his final season in charge, eight years ago.

David Moyes, Louis van Gaal and Jose Mourinho all fell short of securing a 21st top-flight title for the club.

In that 2012-13 season, United reclaimed top spot on November 24 – with their 13th match of the season – and held that position for the remainder of the campaign.

They eventually won the title with 89 points, 11 clear of City in second.

And Solskjaer will be desperate to emulate his former boss by capitalising on this position and leading his side to glory.

United have the chance to cement – or even extend – their three-point lead over Liverpool when they travel to Anfield on Sunday afternoon.

Speaking after the Burnley win, Solskjaer said: “We’re looking forward to it. We enjoy being where we are at any time, if it’s the first game or last game, it’s a big difference.

“We go there knowing that we’re playing against the best team by a mile in the country for the last year-and-a-half. They’re champions by right.

“We’re looking forward to it and it’s a great test of where we’re at against a good team.

“We’re almost halfway through the season, so it’s a little bit of an indication of where we’re at but nobody will remember the league table from January 12.” 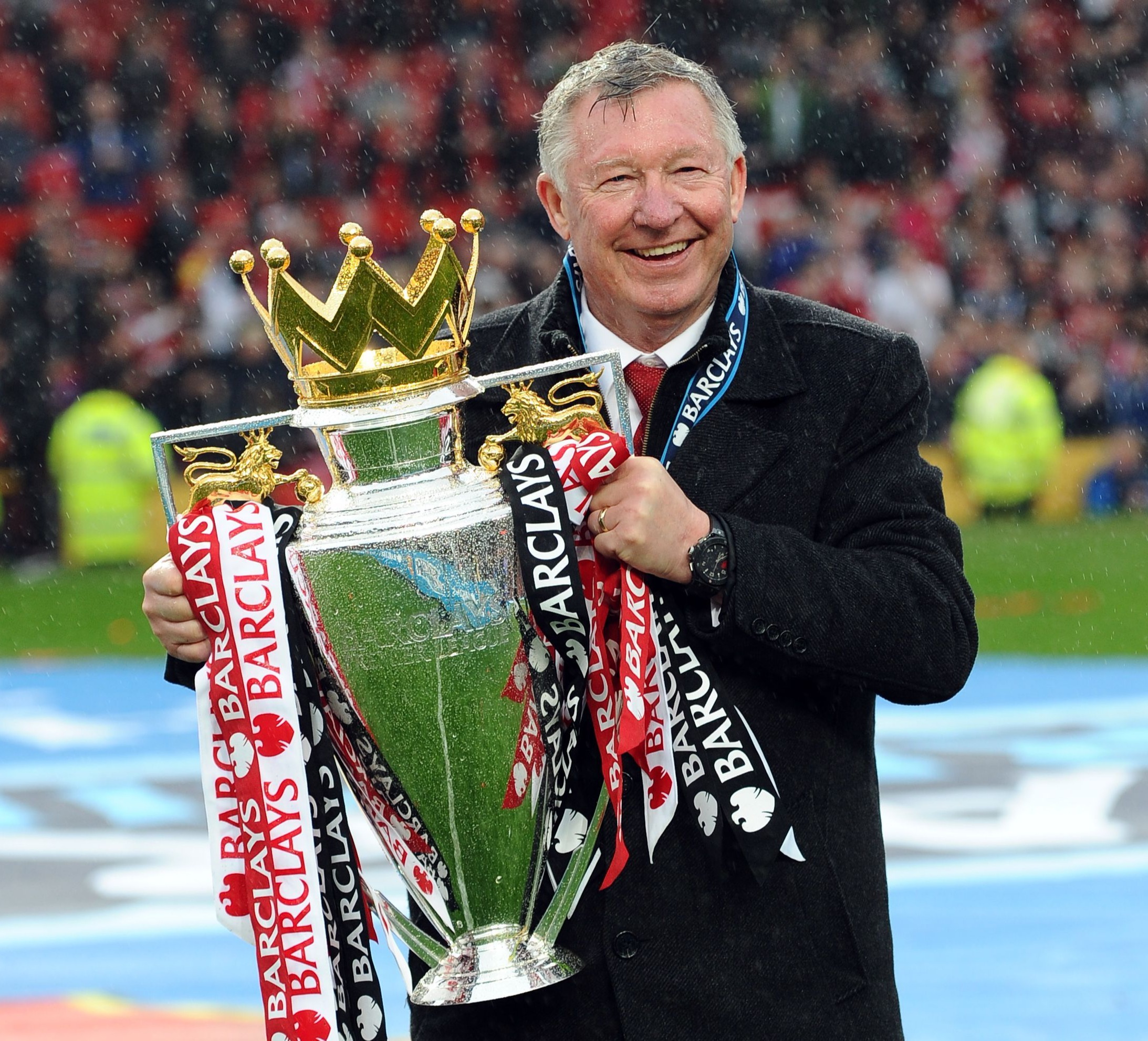 Sir Alex Ferguson was the last Red Devils boss to be top as late as this when he won the league in 2012-13Credit: AFP or licensors