LOU MACARI has warned Ole Gunnar Solskjaer to follow Jurgen Klopp’s example and take charge of his team ahead of Liverpool clash.

The Old Trafford boss has recently come under criticism for his side’s poor run of form and his inability to get his team of superstars performing together on the pitch.

Solskjaer has been under mounting pressure in recent weeks as Man Utd bossCredit: Getty

The Red Devils are without a win in their last three league games and were booed off at half-time while 2-0 down to Atalanta in the Champions League on Wednesday.

Utd managed to score three second-half goals to steal a win from under their opponents’ noses, with Cristiano Ronaldo scoring a late winner to overshadow their dire first half display.

Club legend Macari, 72, spoke to BetfredTV in their weekly Premier League Preview about what he believes the Norwegian manager must do to improve his side’s fortunes.

He said: “To improve, Ole has got to make everybody well aware that he’s the manager.

“When you look at Jurgen Klopp, you know he’s in charge.

“I read the headlines this morning and it was ‘Ronaldo gets Ole out of Jail’ or somebody else getting him out of jail, but come on, I think he needs to start being the manager.”

Utd take on Liverpool at Old Trafford this Sunday and Klopp’s side have started the season in blistering form, winning nine of their 12 matches and scoring an astonishing 36 goals.

A win could propel the Red Devils back into the top four and within touching distance of rivals Liverpool and Man City, but a defeat could see them slip down to tenth.

Solskjaer has also been criticised for his team selections, with big name players such as Jadon Sancho and Paul Pogba frequently dipping in and out of his starting line-ups.

Macari added: “That’s a problem. That’s probably one of the reasons why Jurgen Klopp didn’t go out and buy anyone in the summer because he didn’t want to create problems in his starting line-up.

“Whatever line-up United put out is always going to raise a question. It’s another good story about Manchester United.

“If they get beat people are going to look at what changes they’ve made and say ‘Oh they’ve left Pogba out’.

“People are focused too on Sancho because he hasn’t got off to a flying start, but he did alright when he came on against Atalanta.”

Solskjaer showed he might be feeling some of the pressure when he snapped at BT Sport’s Des Kelly after their comeback against Atalanta.

Kelly said: “They looked like they were playing for you, I know it’s been a rocky old week…

“It’s true though, you could see a collective-“

But a visibly irked Solskjaer interrupted Kelly and snapped back at him: “Don’t even start. Don’t disrespect the players.

“They play for Manchester United and they know they’re the luckiest men in the world. I said that to them tonight.

“They’re the luckiest men in the world, the [starting] 11 and the subs are the ones who can also play for Man United and that’s what so many millions of boys and girls want to do.” 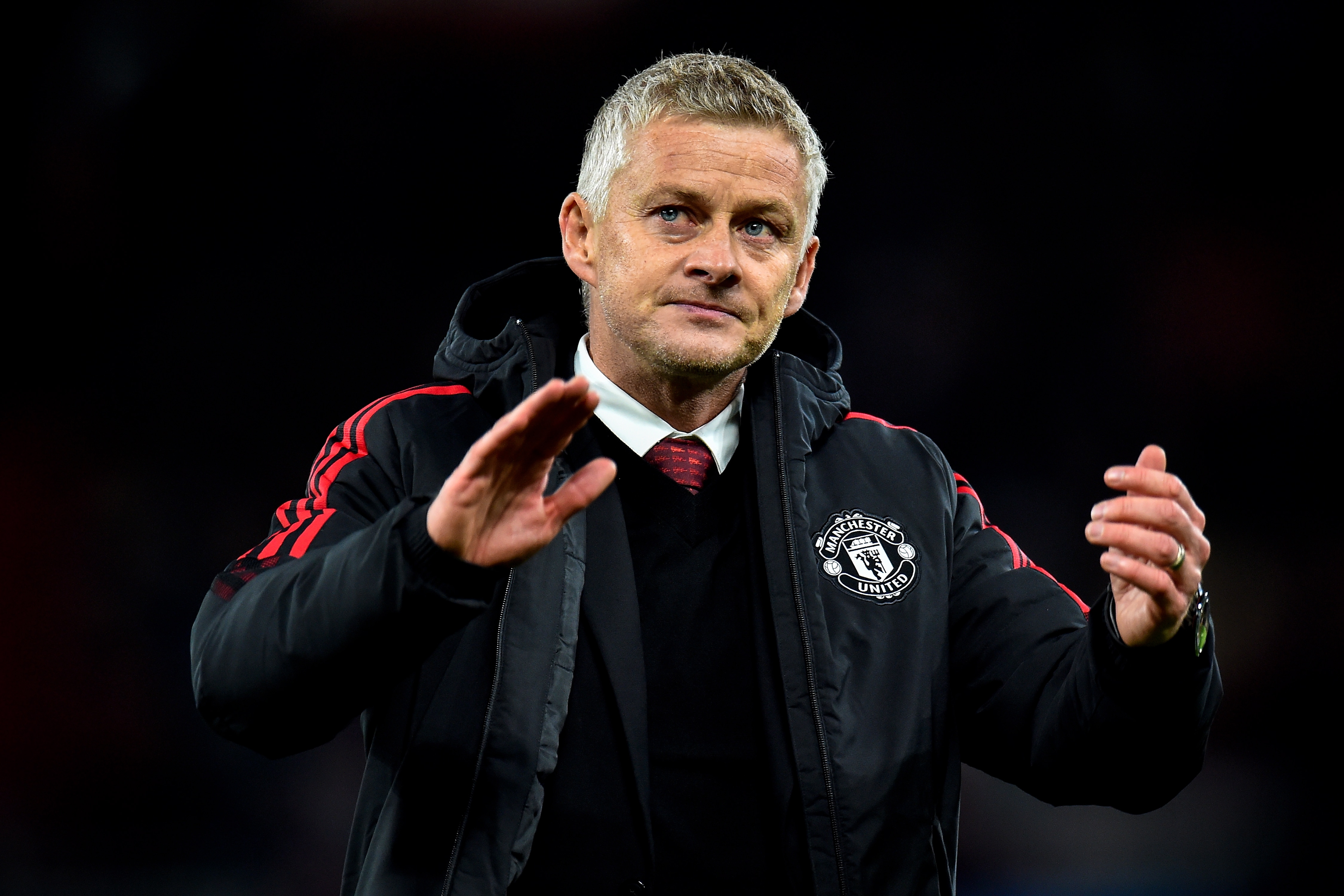 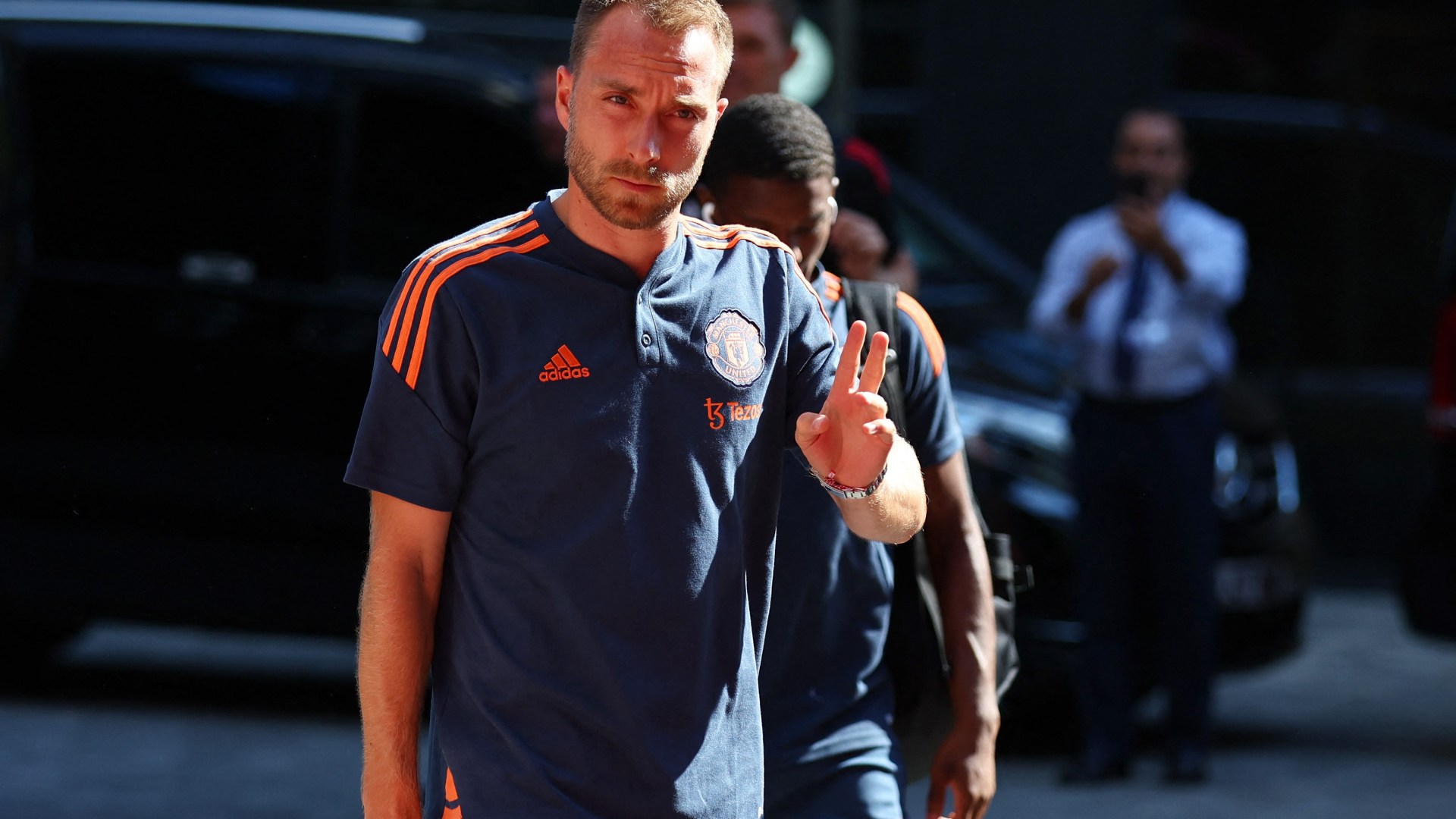