The South Korean took just 14 minutes to score against Vitesse Arnhem on Conte’s debut, setting Tottenham on their way to a 3-2 victory.

Son Heung-min got Spurs off to a flyer against VitesseCredit: Getty 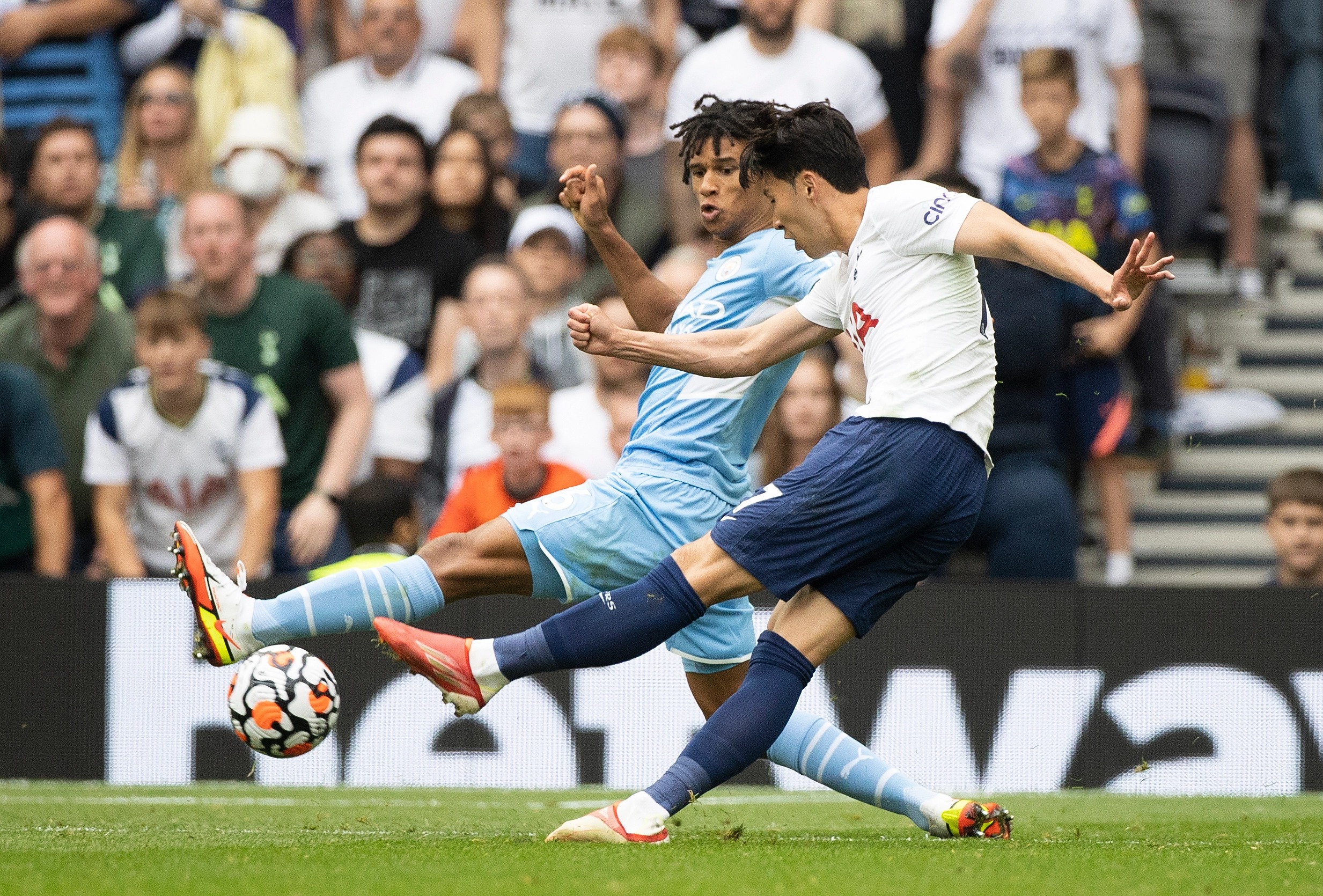 His effort launched the North Londoners into a perfect start, as they found themselves 3-0 within a half hour.

And as it turns out, Son has made a habit of getting off to good starts.

He scored the first goal of Jose Mourinho’s Spurs tenure, burying a left footed effort against West Ham 36 minutes into the Portuguese’s debut in the dugout.

Son repeated the trick against Manchester City on the opening day of this season, as Nuno Espirito Santo got his short reign underway with a 1-0 victory over the reigning champions.

It took him marginally longer to get on the scoresheet during Ryan Mason’s managerial debut back in April, as he netted the second in a 2-1 win over Southampton.

The 29-year-old didn’t manage to net in his first game for Spurs under Mauricio Pochettino.

But he made up for it by scoring twice in his second against Qarabag, before bagging the winner in his third against Crystal Palace.

And he grabbed an even more significant landmark against the Eagles in April 2019, when he scored the first goal at the new Tottenham Hotspur Stadium.

After last night’s eventful victory, Son insisted that Spurs need to be willing to ‘suffer’ in their pursuit of trophies.

He said: “So obviously sometimes we need to be suffering because, for most of our wins, that’s the reality.

“So that’s what he (Conte) said but he doesn’t want to say many many things, obviously he took only two sessions for this game it was hard for him and for the players as well but I think we did well, especially in the first 30 minutes and we are looking forward to work with him.” 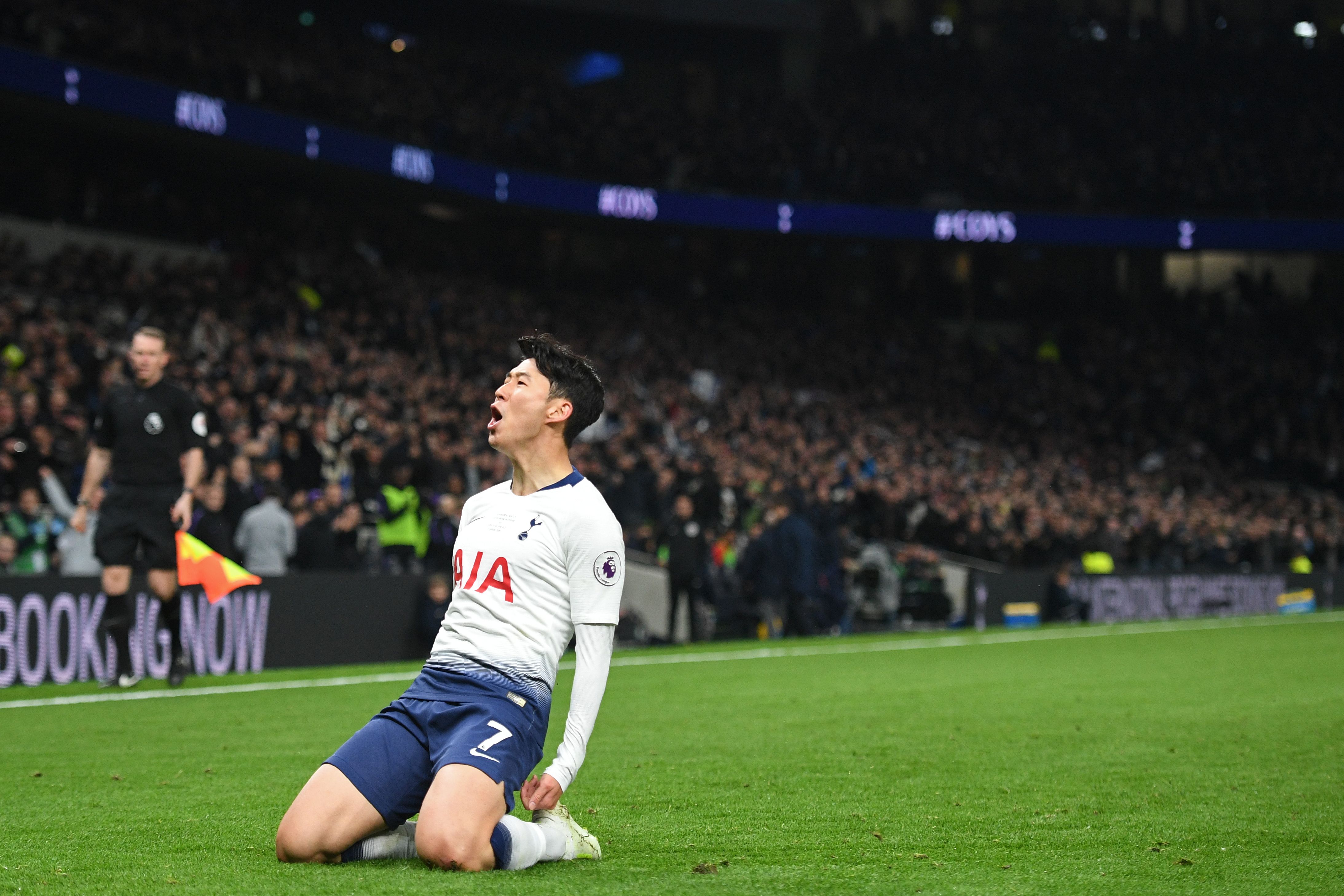 The 29-year-old scored the first goal at Tottenham Hotspur StadiumCredit: AFP or licensors 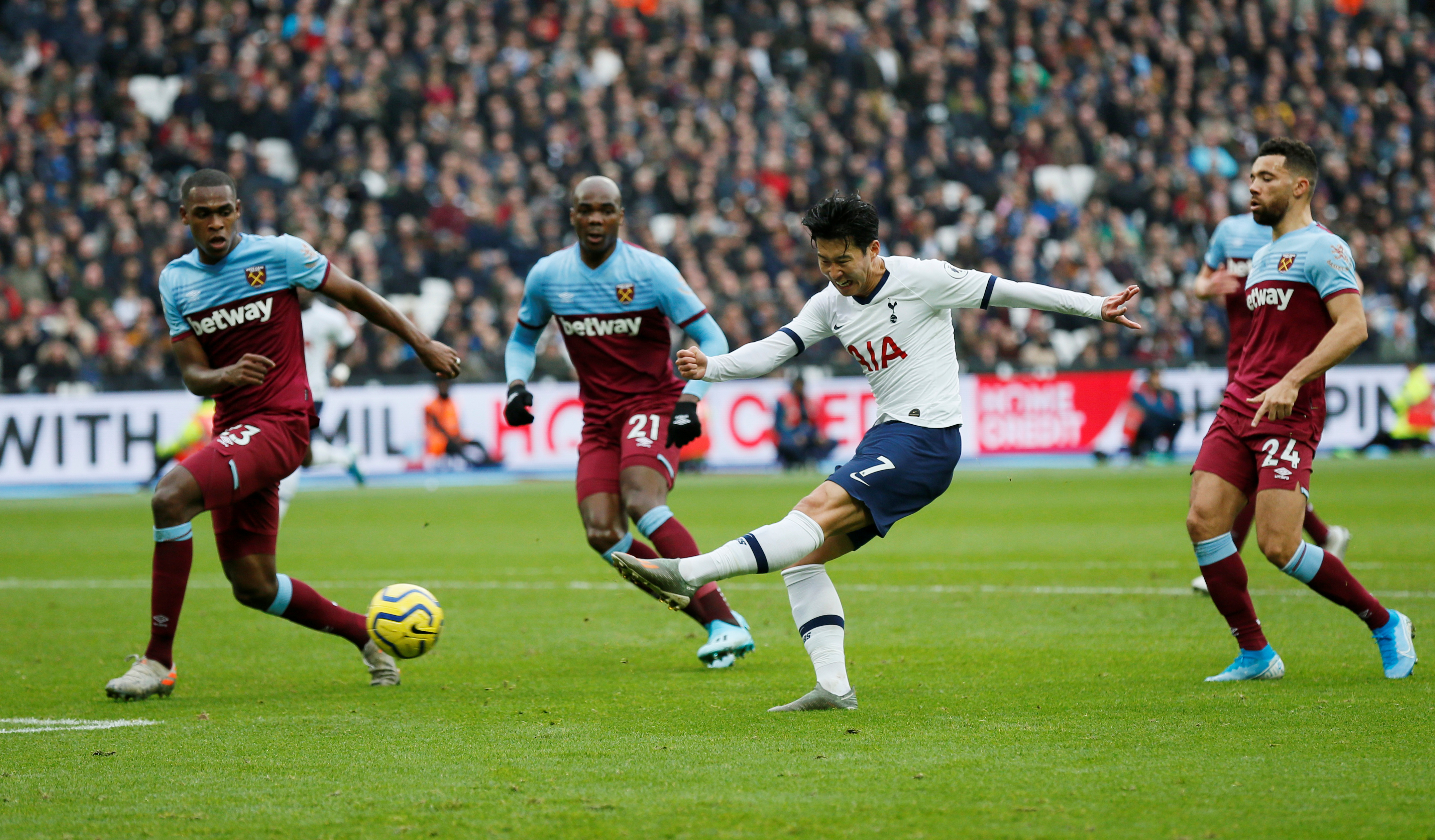 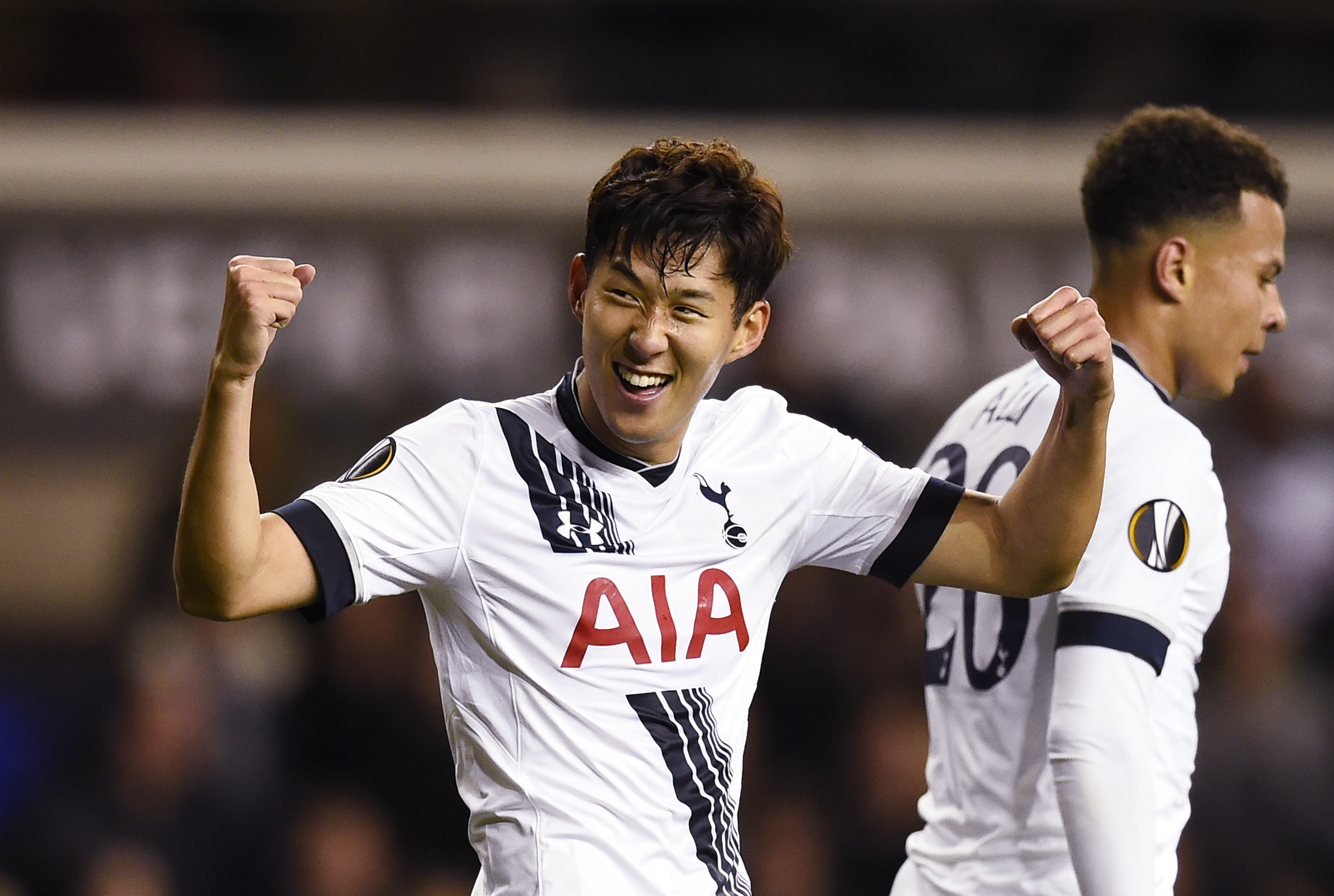