BRIGHTON secured a vital point in their battle to beat the drop as West Ham again failed to record their first Premier League win over the south-coast club.

The Hammers have faced Brighton seven times in the top flight and have yet to win a single game as the Seagulls once again proved to be a hoodoo club. 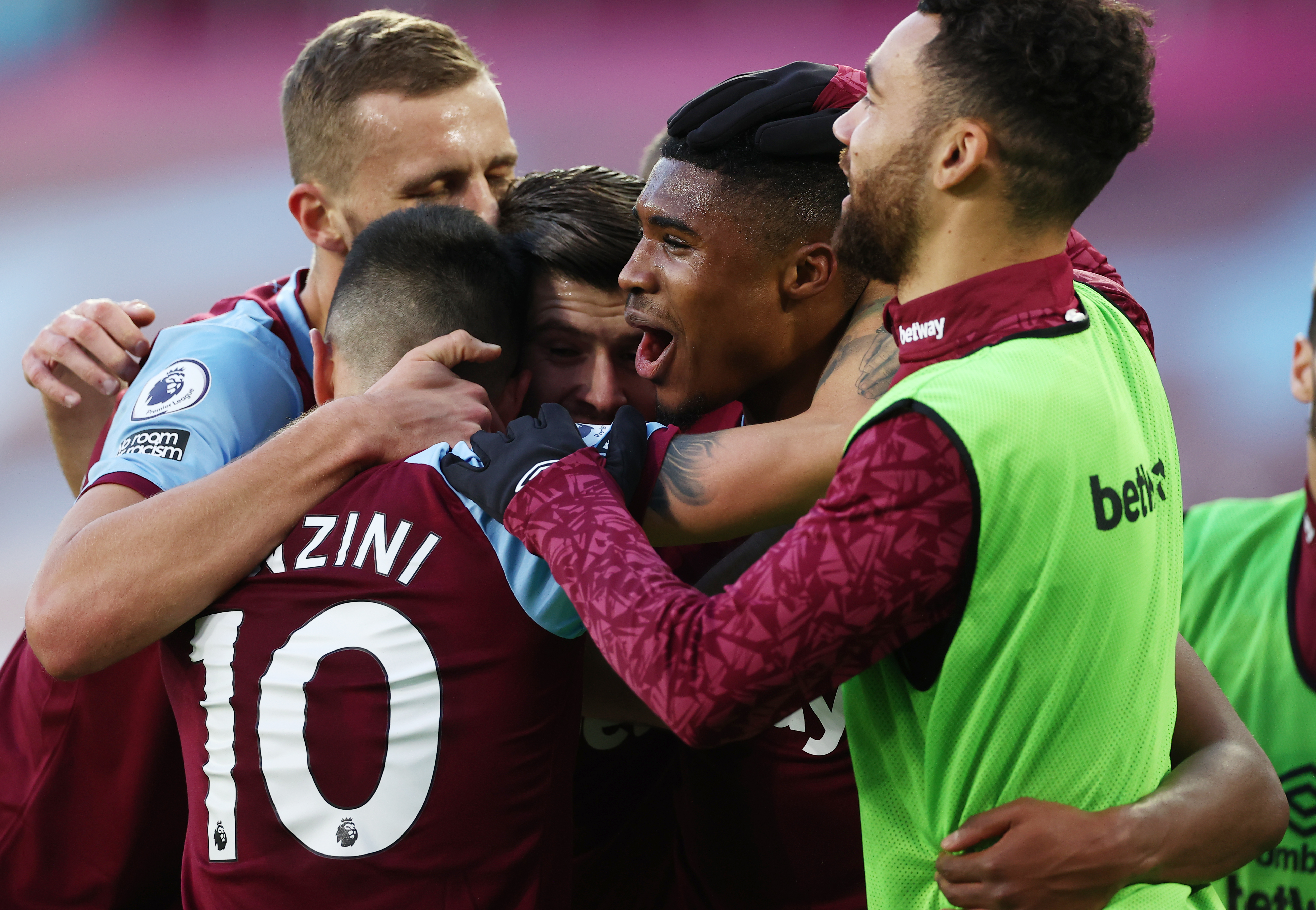 But Brighton boss Graham Potter will be gutted his side missed out on a precious three points after twice taking the lead in a spirited display at the London Stadium.

With the focus on Arsenal for much of the last month, Brighton’s own struggles have probably not got the attention they have deserved.

Put simply, one win in 12 matches stretching back to September is the kind of form that means relegation if it isn’t arrested soon.

It also meant opponents the Hammers should have been licking their lips at facing on the back of successive defeats to Manchester United and Chelsea.

Which made the decision of David Moyes not to include a single creative player in his starting line-up all the more perplexing, instead opting for the pedestrian Mark Noble in midfield instead.

All that did was allow Brighton the freedom to dominate the play and meant the Hammers produced possibly their worst 45 minutes of the season in the first half.

Not that Brighton cared, as they were given all the encouragement they needed to play the game just how they wanted – the only question was whether they could take advantage fully?

Safe in the knowledge they were not going to be troubled at the back, Potter’s side probed at will with Yves Bissouma controlling the pace of the game.

And they should have opened the scoring on 27 minutes when Adam Webster was left unmarked to meet Lendro Trossard’s corner with a header straight at Lukasz Fabianksi.

When Solly March cut inside Vladimir Coufal to shoot low at Fabianksi three minutes before the break it looked as though Brighton would regret being unable to take a lead into the break.

But ion the final minute the strugglers did break through as Declan Rice and Angelo Ogbonna got in the way of each other, allowing Neal Maupay to lash home the loose ball.

Moyes had got his tactics horribly wrong and changed up at half-time, introducing Manuel Lanzini and Andriy Yarmolenko for Jarrod Bowen and the anonymous Noble.

He must also have delivered a real ear-bashing to his players, for they were two yards quicker and far more competitive right from the off in the second half.

Seb Haller aimed a header straight at Robert Sanchez before Lanzini then engineered the chance to send a volley across the face of goal.

Brighton started to wilt under the pressure and in the 65th minute the conceded the equaliser when they failed to deal with a cross from the right, Lanzini reacted first to roll the ball back for Johnson to slot into the top corner.

It was Johnson’s first Premier League goal for the club he joined as a schoolboy – and apt that the man with a sprinter’s name found the net in the old Olympic Stadium.

At that stage it seemed likely there would only be one winner as West Ham kept their foot down and tried to force a quick second goal.

But from nothing Brighton restored their lead as March crossed from the left, Soucek’s attempted clearance hit Dunk and the big defender reacted to smash the ball into the roof of the net.

Replays suggest an arm might have been involved but VAR was unable to determine one way or the other, so the goal stood.

Yet while Dunk was fortunate there, he was the fall guy 8 minutes from time when his mis-timed header hit Soucek and flew into the corner of the net for West Ham to equalise for a second time.