PERCY TAU waited a whopping 908 days to realise his dream of playing in the Premier League.

The 26-year-old became the most expensive player ever to be sold by a South African club when he joined Brighton for £2.5million in July 2018. 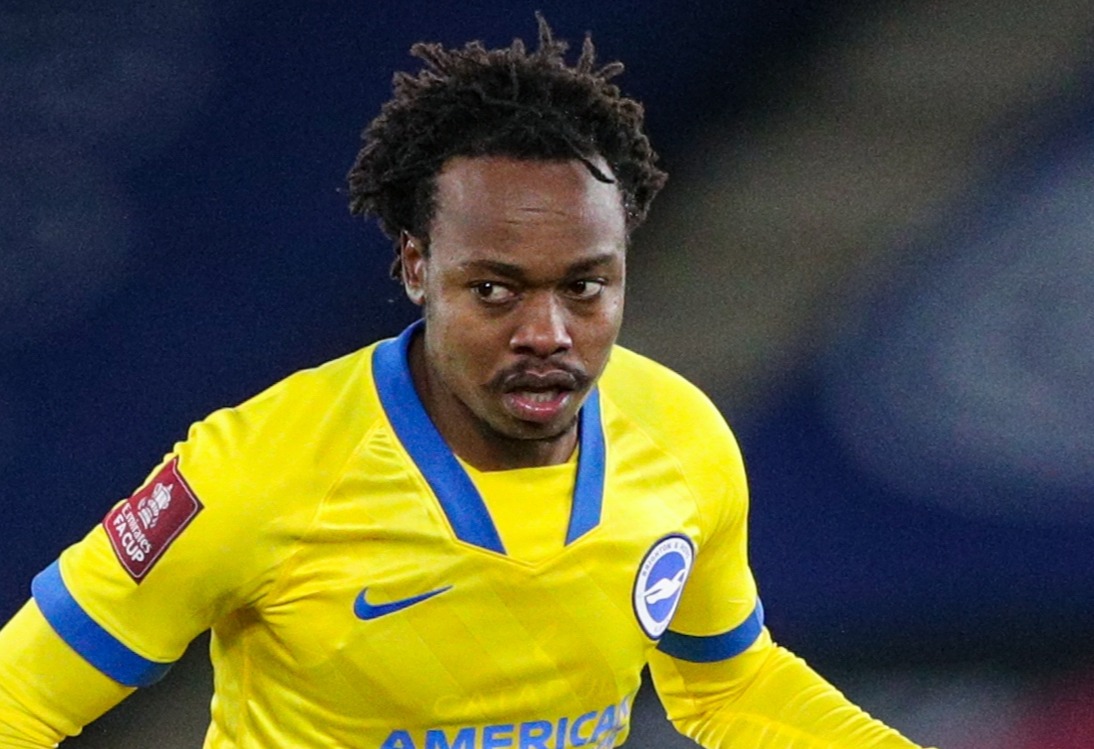 But he could not secure a work permit for another two-and-a-half years, so was shipped out on loan to Belgian sides Union SG, Club Bruges and Vincent Kompany’s Anderlecht.

In January he finally secured his papers and made his bow in the top flight at Kompany’s old side Manchester City.

Yet far from being frustrated by his interminable wait, the beaming Bafana Bafana star is just grateful to have got here in the end.

Tau told SunSport: “I was just hoping any day that it would come. I would have loved it to have happened in 2018 but that doesn’t take away the pride I feel that it is now.”

Tau now wants to emulate South African legends Lucas Radebe, Benni McCarthy and Steven Pienaar in not only playing in England but shining on our shores.

One of his earliest football memories is watching McCarthy help Jose Mourinho’s Porto win the Champions League in 2004, giving him belief that he too could one day play at the top.

But growing up Tau’s biggest idols were his older brothers, who were also football fanatics.

They included elder sibling Mogau Tshehla, who also became a professional like Percy, playing as a right-back for hometown club Witbank Spurs and Polokwane City.

Graham Potter is a great leader. He’s engaging. I think he’s managing the group quite well.

Tragically, Mogau was killed in a car accident three years ago when travelling back to Polokwane from Witbank, where he had returned to see family.

Tau reflected: “It’s a topic that still gets to me and I don’t share much about it. I always miss him.

“When death is in your family, everyone reacts to it differently.

“I was looking forward to playing against him because we were playing in the Premier League in South Africa.

“We always talked about it. We used to say, ‘I’m going to kick you! I’m going to do this!’

“Not to see him fulfil that dream that we had of playing against each other, that hurts also.”

There is no doubting the influence Mogau had on Percy’s life, along with the Albion star’s four other brothers and two sisters.

The 2010 World Cup also played a huge role in his journey. 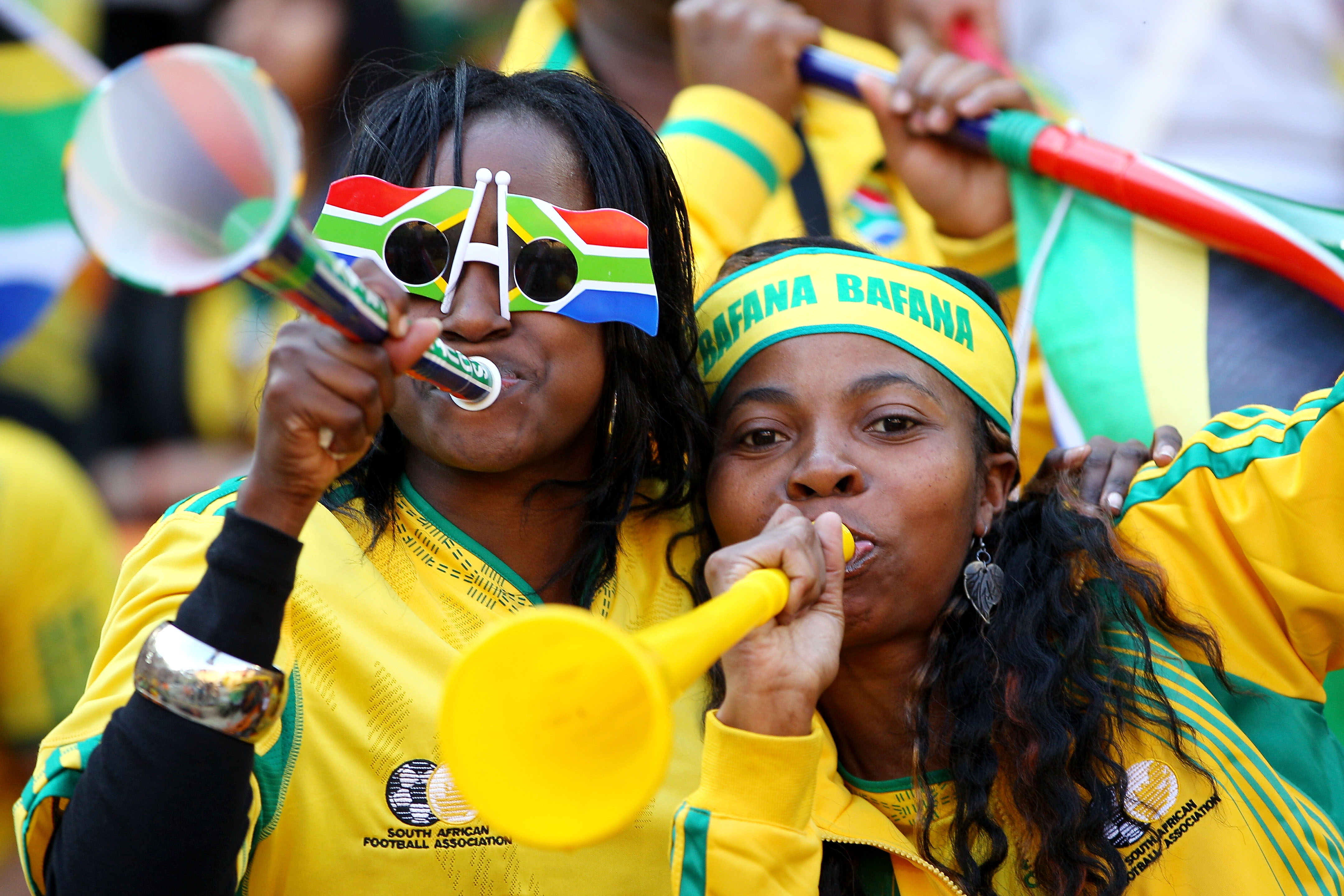 Tau recalls the impact of the 2010 World Cup on South AfricaCredit: Getty 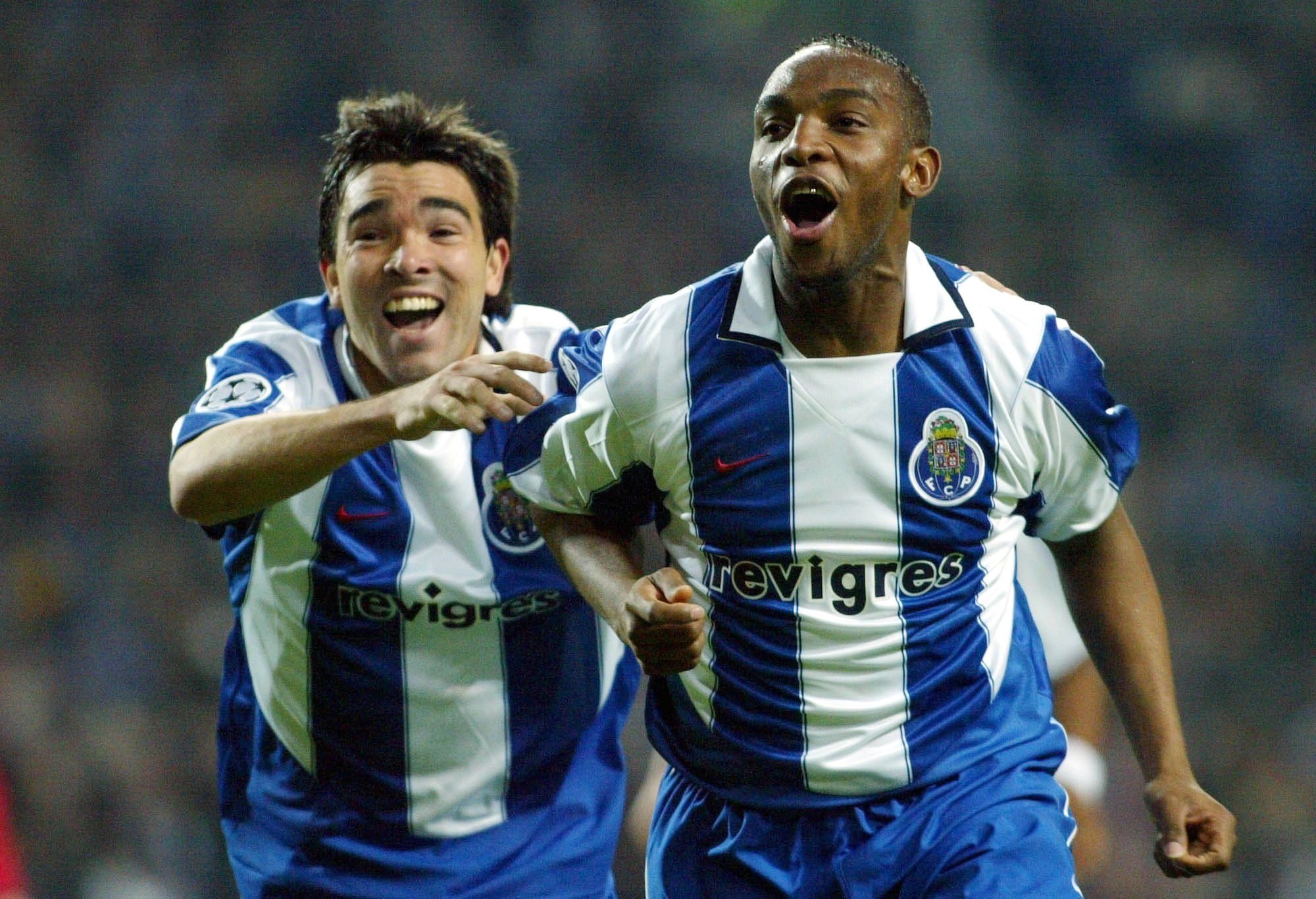 Countryman Benni McCarthy, who won the Champions League with Porto, is a good example for the strikerCredit: AP:Associated Press

It brought the beautiful game to South Africa, converting many to the sport and giving those who dreamed of turning professional renewed belief.

Tau, who remembers watching Kaka live when attending Brazil versus Ivory Coast, said: “For South Africa, it changed everything.

“It helped us build infrastructure. Economically, it helped a lot of people. And we also got to introduce vuvuzelas to the world!

“For the players, it gave us hope. The World Cup was one of the tournaments we always watched. We felt very close to it and everyone wanted to play.”

Tau is idolised in his home country after winning the South African Champions League and hitting 12 goals in 28 international games.

A studious character off the field, Tau has a degree in market management.

He is a keen reader of political and historical non-fiction, with his last book analysing African leaders past and present.

It should endear him to Brighton chief Graham Potter, one of the game’s deep thinkers, who himself has a master’s in leadership and emotional intelligence.

Tau has only worked Potter for just over a month but has been instantly impressed.

The forward said: “He’s a great leader. He’s engaging. I think he’s managing the group quite well. I don’t know that much yet but I’ll learn more.” 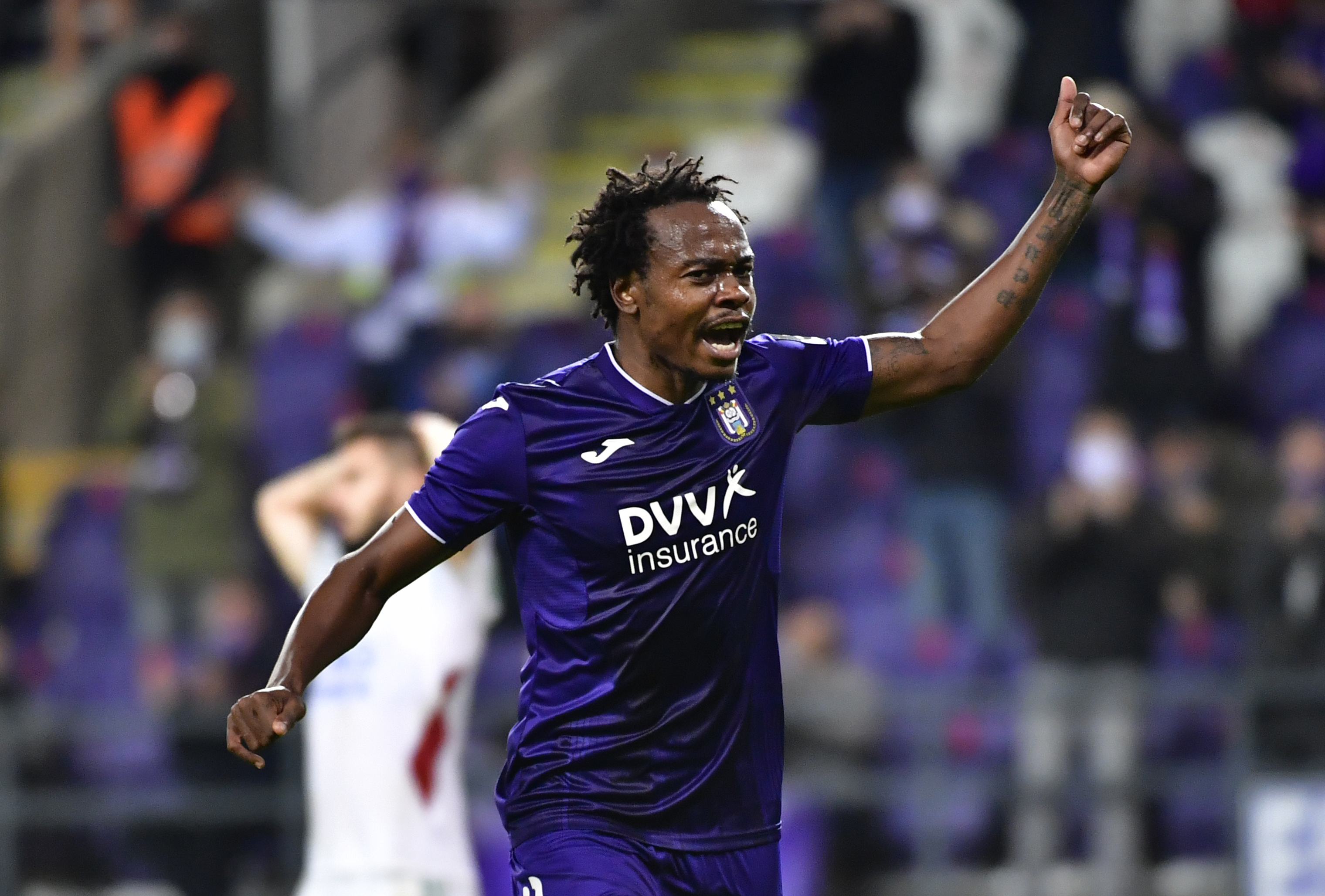 Tau spent over two years out on loan before being granted a UK work permitCredit: AFP – Getty

Tau will hope to get his first taste of an English derby on Monday when Brighton host arch-rivals Crystal Palace.

And he has already been informed just how important this fixture is to Seagulls fans by staff at the hotel where he is staying.

The former South African Champions League winner said: “I’ve never heard them speak to me before about football.

“But for Crystal Palace, the message was clear: we need to win that game.”

Brighton and Hove Albion v Aston Villa as it happened