The Southampton youngster made his first Premier League start against Manchester United on Wednesday. 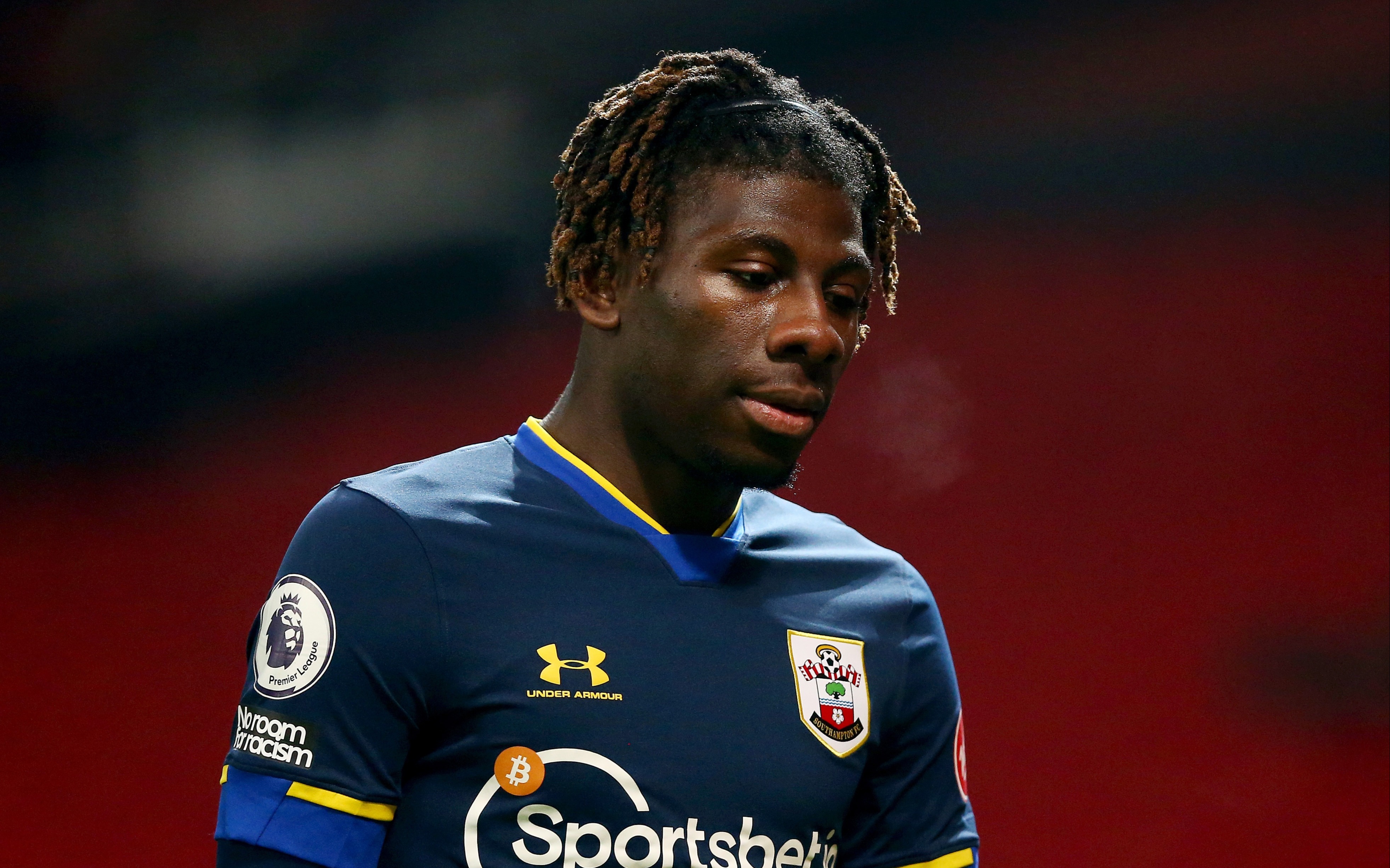 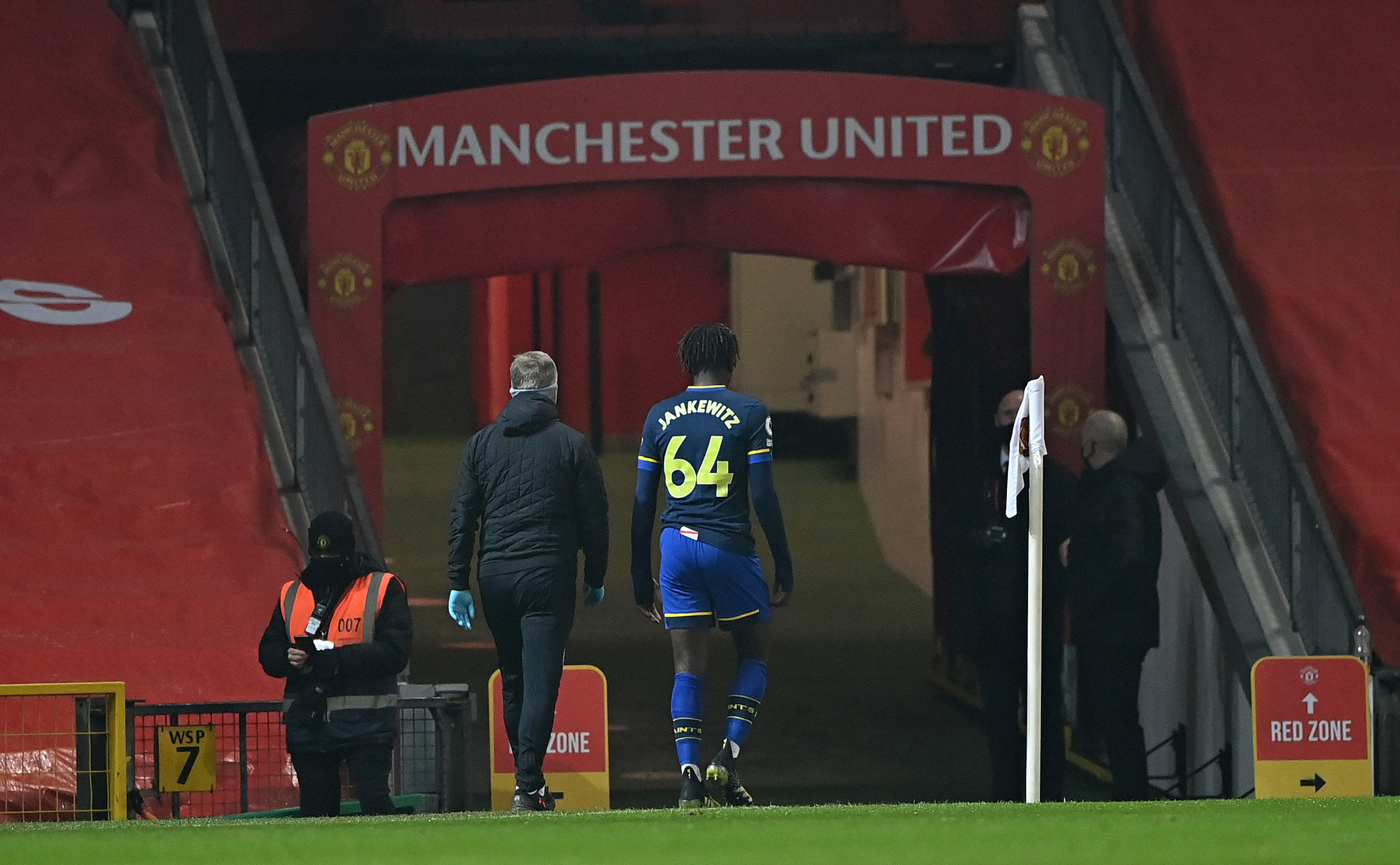 The teenager was sent off early on in Manchester United’s win over SouthamptonCredit: PA:Press Association

After only 82 seconds, the Swiss midfielder was sent off for a challenge on Scott McTominay.

According to talkSPORT, Hampshire Police are investigating the incident which is just the latest of its kind in recent weeks.

Manchester United pair Anthony Martial and Axel Tuanzebe were subjected to horrendous abuse after a defeat to Sheffield United.

Chelsea and England defender Reece James then shared racist remarks he had been sent online.

The 21-year-old called for social media companies to do more to tackle the problem, and wrote: “Something needs to change!”

Marcus Rashford came forward on the weekend to condemn racist abuse he had received. 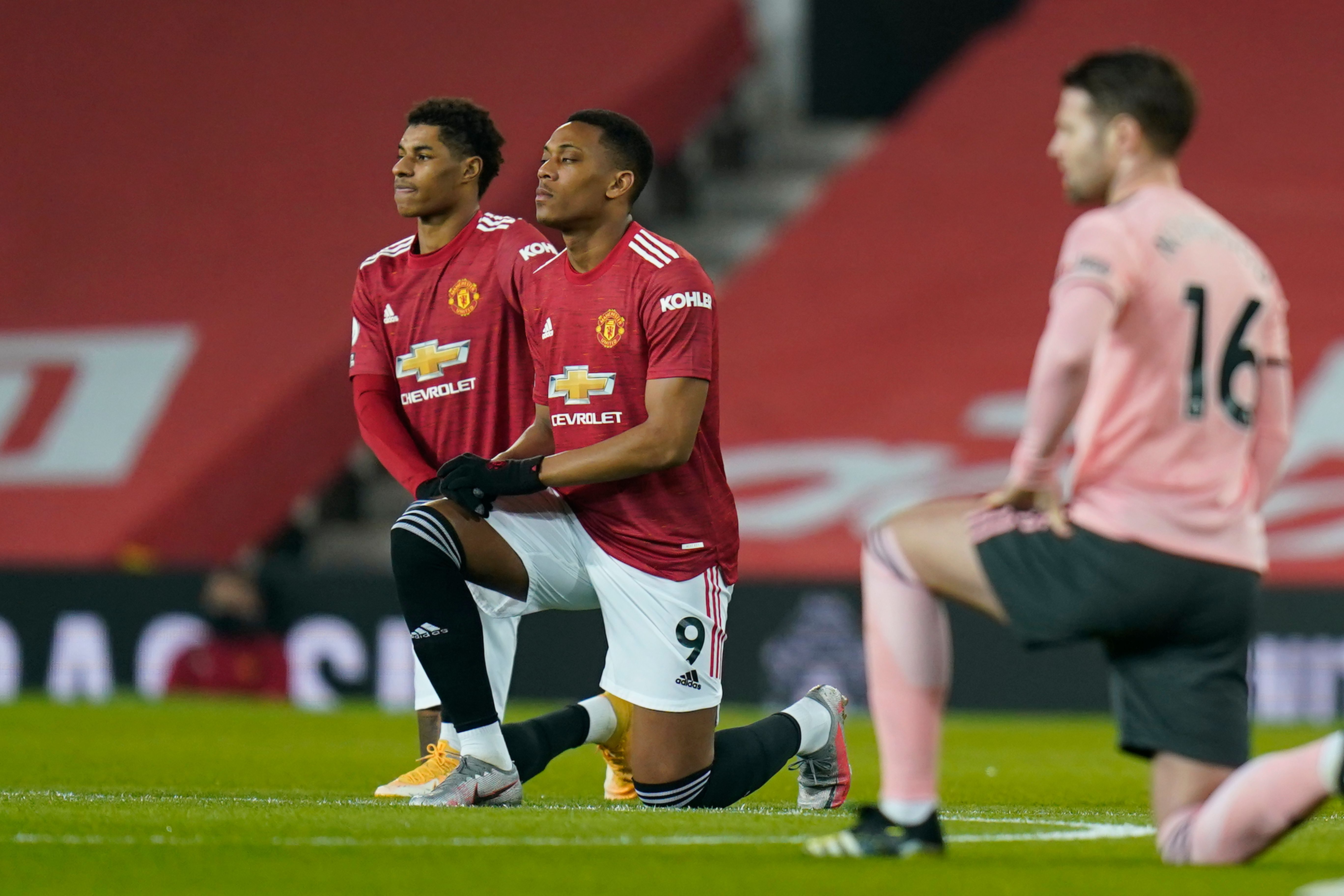 Marcus Rashford and Anthony Martial has also been subjected to online abuseCredit: AFP 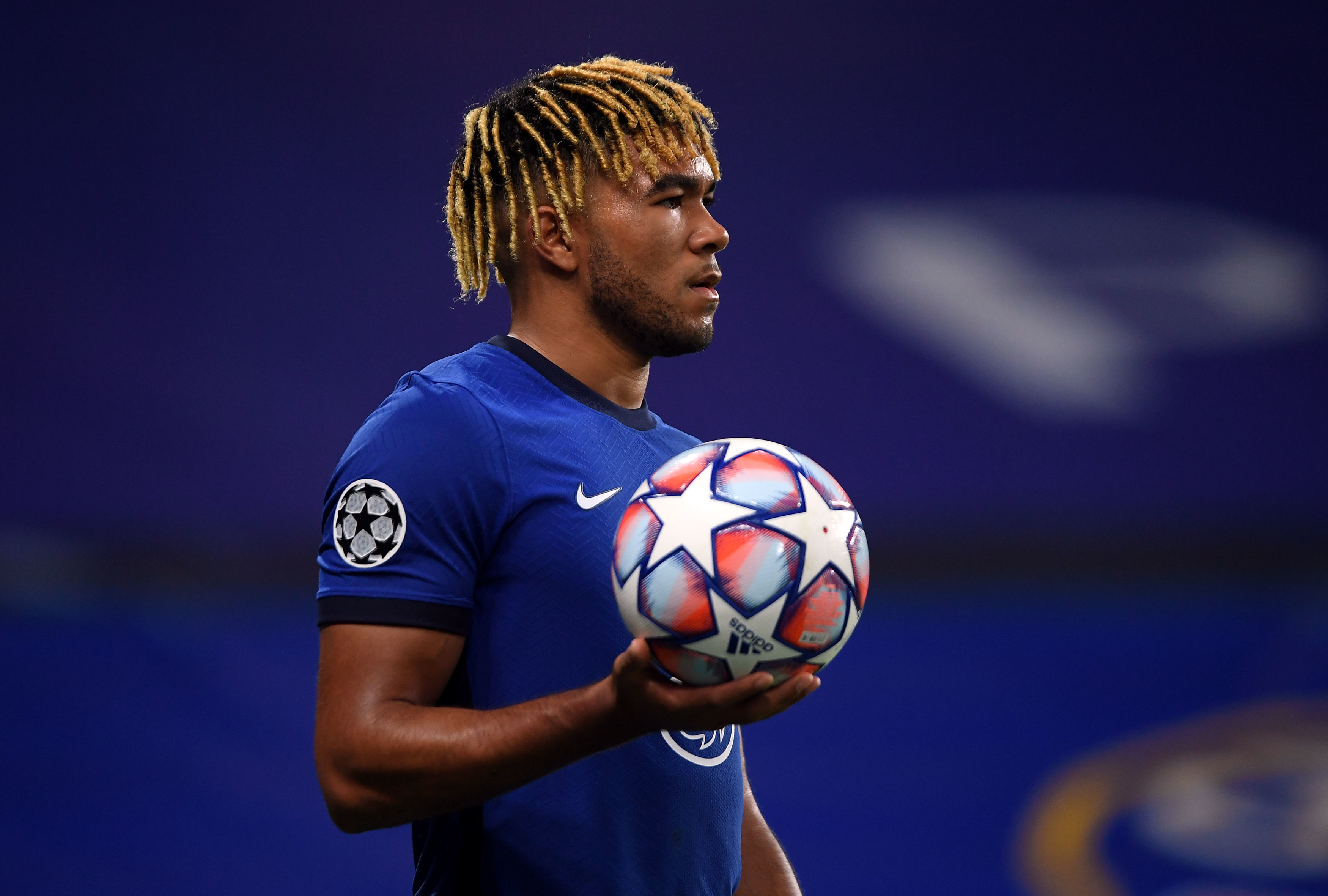 The United star, 23, tweeted: “Humanity and social media at its worst.

“Yes I’m a black man and I live every day proud that I am. No one, or no one comment, is going to make me feel any different.

“So sorry if you were looking for a strong reaction, you’re just simply not going to get it here.

“I’m not sharing screenshots. It would be irresponsible to do so and as you can imagine there’s nothing original in them.

“I have beautiful children of all colours following me and they don’t need to read it. Beautiful colours that should only be celebrated.”

FA president Prince William added his voice to the calls for social media platforms to increase their efforts.

He stated: “We all have a responsibility to create an environment where such abuse is not tolerated, and those who choose to spread hate and division are held accountable for their actions.

“That responsibility extends to the platforms where so much of this activity now takes place.”

Players from across the game continue to take a knee before matches in solidarity against racism, a protest that began in football in the wake of the US police killing of George Floyd last May.