TOTTENHAM’S League-Cup semi-final against Chelsea was momentarily paused due to a medical emergency in the South Stand.

Referee Andre Marriner was alerted to a supporter in need of medical assistance in the 87th minute. 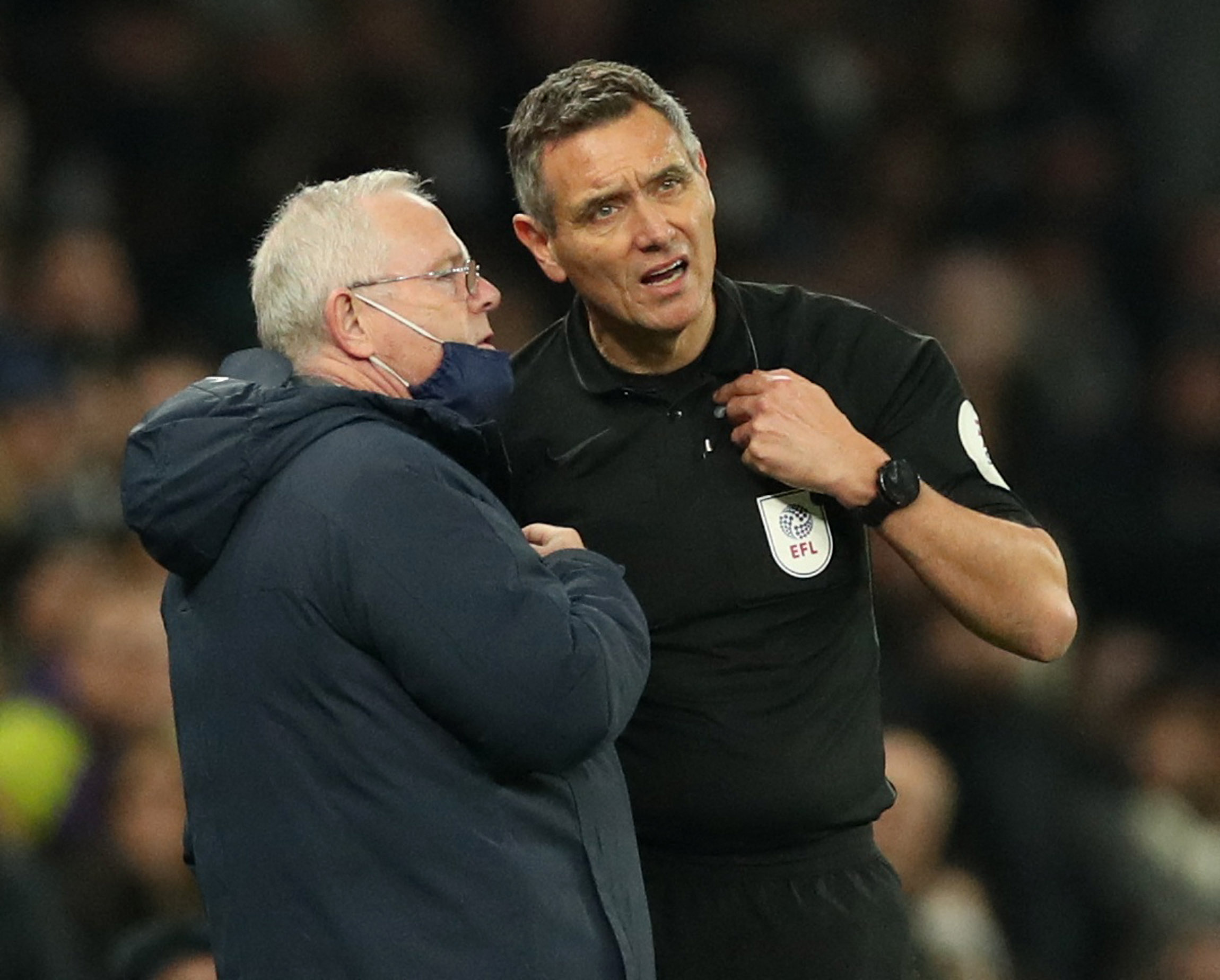 Referee Andre Marriner was forced to pause the matchCredit: Reuters

Stewards in high-vis jackets congregated around the incident in the lower half of the South Stand.

The players remained on the pitch and the match was able to resume around five minutes later.

BBC Radio Five Live reported that the fan was eventually able to walk away from the seats with the support of medics.

The two sides then played out eight minutes of stoppage time.

Chelsea saw out their 1-0 win on the evening, sealing their place in the League-Cup final in the process.

The incident isn’t the first time a match has been paused due to a medical emergency in the crowd this term.

Spurs’ 3-2 victory over Newcastle at St James’ Park earlier in the campaign was delayed due to a medical emergency.

While Chelsea’s trip to Watford was also one of a number of a fixtures that has seen medical assistance required in the stands.

Spurs had trailed 2-0 on aggregate going into the match after last week’s first-leg at Stamford Bridge.

And their task got even more difficult in the 18th minute, when Antonio Rudiger profited from Pierluigi Gollini’s mistake to put the Blues a goal up.

Harry Kane squandered a brilliant chance to pull Spurs level on the night.

Before Spurs felt they should have had a penalty, only for VAR to intervene.

A second Tottenham spot-kick was overturned, while Kane also had a goal disallowed following a check. 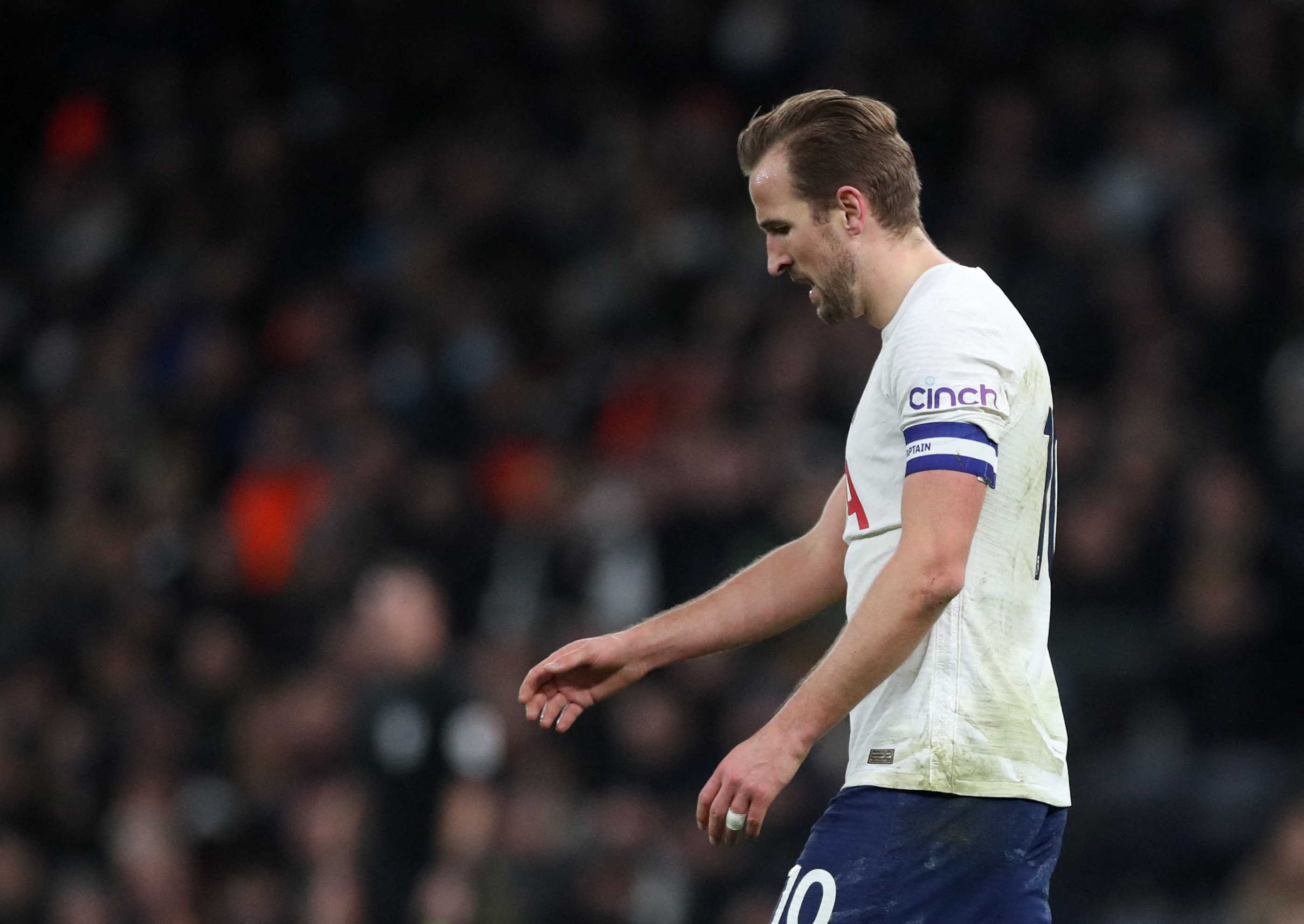 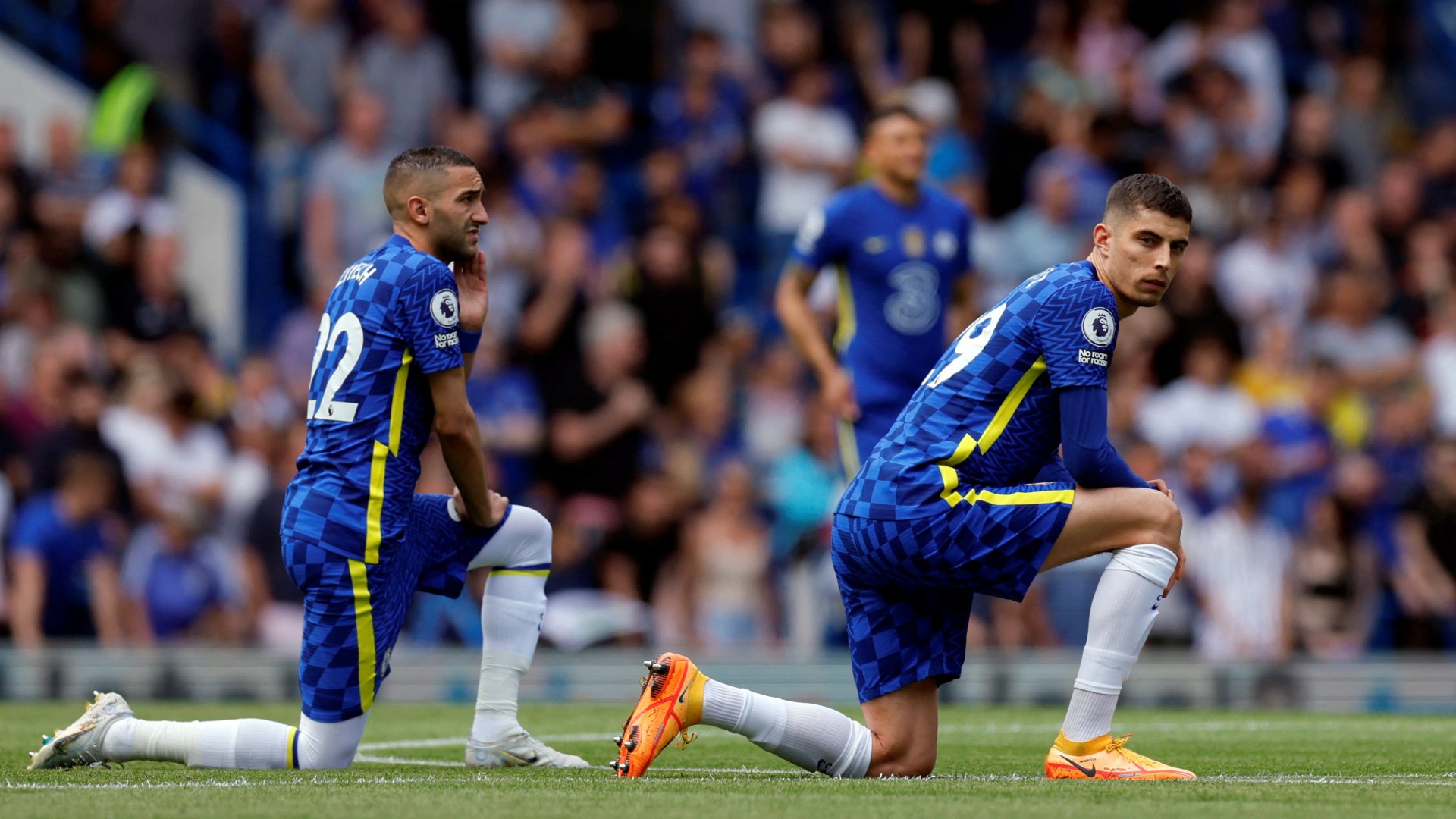