TOTTENHAM fans have leapt to Dele Alli’s defence in his feud with Jose Mourinho.

The England midfielder was named man of the match against Stoke after a vote by Spurs supporters. 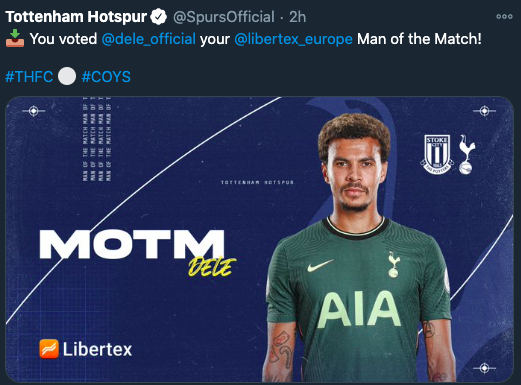 Dele Alli was named man of the match by Tottenham supporters 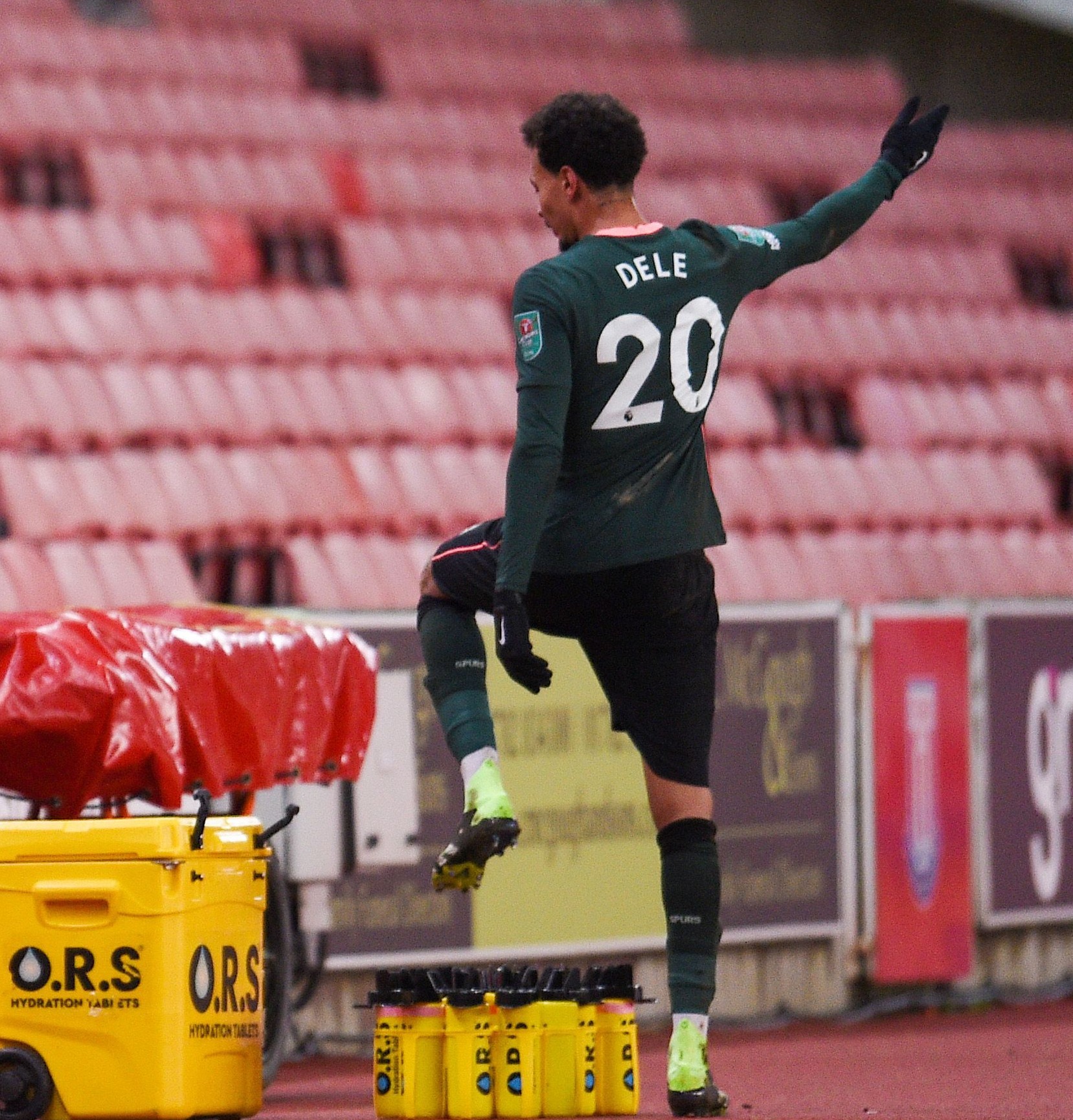 That was despite being hauled off on 66 minutes in the 3-1 win at StokeCredit: Rex Features

And that was despite him being hauled off and replaced by Erik Lamela just after the hour mark.

Mourinho was furious with Alli’s role in Stoke’s equaliser in the 53rd minute as he lost possession and let the Championship side in to score.

Alli threw a strop when he was taken off while Mourinho called him out after the 3-1 Carabao Cup win.

The Spurs boss said: “A player in that position is a player that has to link and create and not to create problems for his own team.”

But Tottenham fans defended the midfielder, who made his first start since November 26.

He beat the likes of Harry Winks, Harry Kane and Ben Davies to the award despite being hooked off early.

One Spurs fan tweeted: “It’s a shame that Dele being our best player for 90 per cent of his time on the pitch probably still isn’t enough for Jose to see he should be a part of his plans.

“Makes one mistake and he’s scapegoated for what we can all agree is poor defending.” 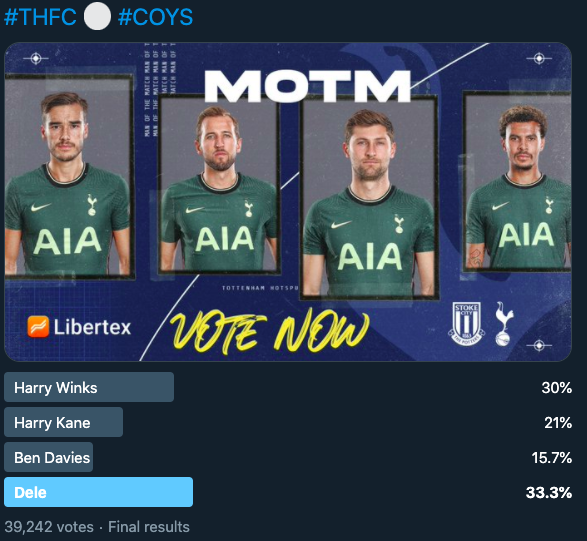 Dele received one third of the near 40,000 votes in a fan poll

Another wrote: “Really Tottenham? The only player trying anything and Jose takes him off again!!”

O’Hara told talkSPORT: “When you come out and you’re digging a player out in the press, I think he needs to help him.

“What’s he gaining from going to the press and digging out that single performance?

“It’s just killing his confidence more. He’s an investment and an asset to the club and whether he’s in your plans or not, you don’t want to kill his confidence so much that you totally lose him.

“I didn’t like the way Mourinho dug him out and he keeps singling him out.

“I think Mourinho’s doing a great job and he’s got the team all on side but, for me, it doesn’t sit right with the way he keeps digging out Dele Alli.

“Even if you’re gonna push him out then just say ‘you’re not wanted’ and ‘he’s not in my plans’.

“If you’re killing his confidence and saying ‘he’s not for me’ and you’re just digging out his performance, then surely you’re just devaluing the player.”