STEVEN GERRARD has revealed he was shocked to be linked with the Everton job as moving to Goodison Park was never a possibility.

The Rangers boss also admitted that he wasn’t surprised that his former Liverpool manager Rafael Benitez ended up in the blue half of Merseyside.

Liverpool legend Steven Gerrard has admitted his shock at being linked with the Everton jobCredit: Rex 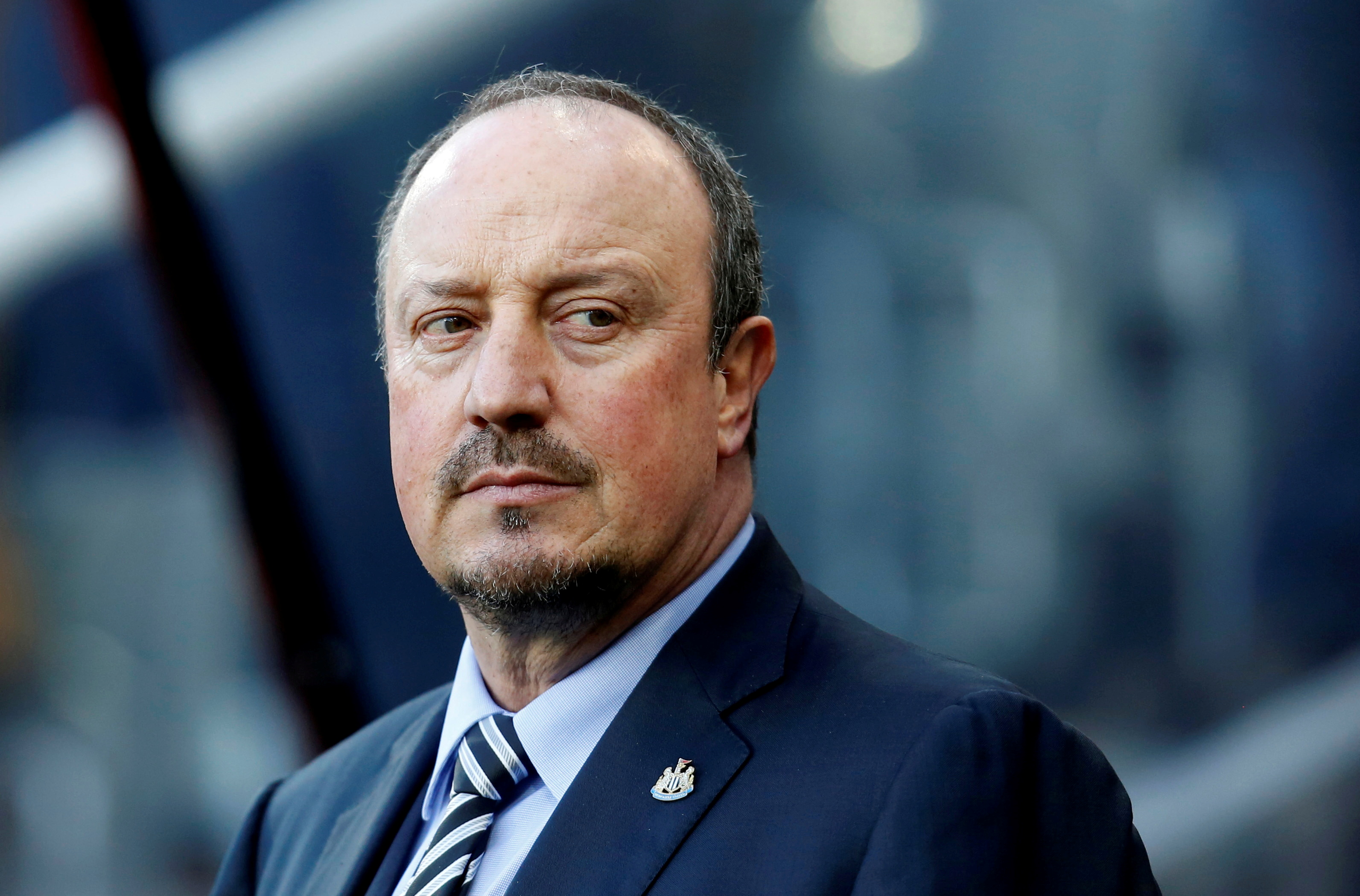 The Rangers boss admitted he understands why Rafael Benitez wants to return to EnglandCredit: Reuters

The Toffees finally ended their hunt for a new manager at the end of last month after Carlo Ancelotti’s shock departure for Real Madrid.

Gerrard was initially linked with a return to his home city as the Italian’s successor after guiding Rangers to their first league title in 10 years.

The 41-year-old has claimed that taking charge of Liverpool’s arch-rivals after becoming one of Anfield’s all-time greats was never an option.

Yet Gerrard has admitted he understands Benitez’s decision to manage Everton – despite his six-year spell overseeing the Reds.

He told ESPN: “Rafa wasn’t born in the city, he’s not a red through-and-through and he never played against Everton for 20 years and competed against them, so I think it’s a very different situation [to mine].

“Rafa is his own man and will make his own professional decisions, so there’s no surprise that he wanted to get back in the Premier League at a big club and have the opportunity to compete against all the top teams in the league, so I wasn’t very shocked and surprised at all in all honesty.

“I was very shocked and surprised that my name was linked to the job.

“I don’t know where it came from, whether it was paper talk or if there was any truth in it, I’m not sure.

Rafa is his own man and will make his own professional decisions, so there’s no surprise that he wanted to get back in the Premier League at a big club

“[Managing Everton] is never a possibility as far as I’m concerned.”

Former Liverpool captain Gerrard will host Ancelotti’s Madrid when they face Rangers on Sunday in the first meeting of the two as coaches.

The England legend is relishing the opportunity to take on the ex-AC Milan gaffer after lifting the lid on his shock at the change in the managerial hot-seat at Everton.

Gerrard added: “I must admit, it was a surprise [when Carlo left Everton], but I’m not complaining.

“He was the manager at my big rivals and was doing a superb job — he’s one of the best managers in the world he has been for some time.

“I’ve experienced playing against him and it will be an absolute pleasure to share a touchline with him and to try and learn and tap into his knowledge if I get the opportunity because he is someone I have looked up to for a long time.

“I have watched a lot of footage of him as a player as well and what he has given to this sport is incredible.

“He’s a winner as a player and a manager, so it will be a pleasure to have him at Ibrox.”