Jurgen Klopp’s side ran riot in South East London last weekend, putting seven past Crystal Palace in their most complete performance of the season. 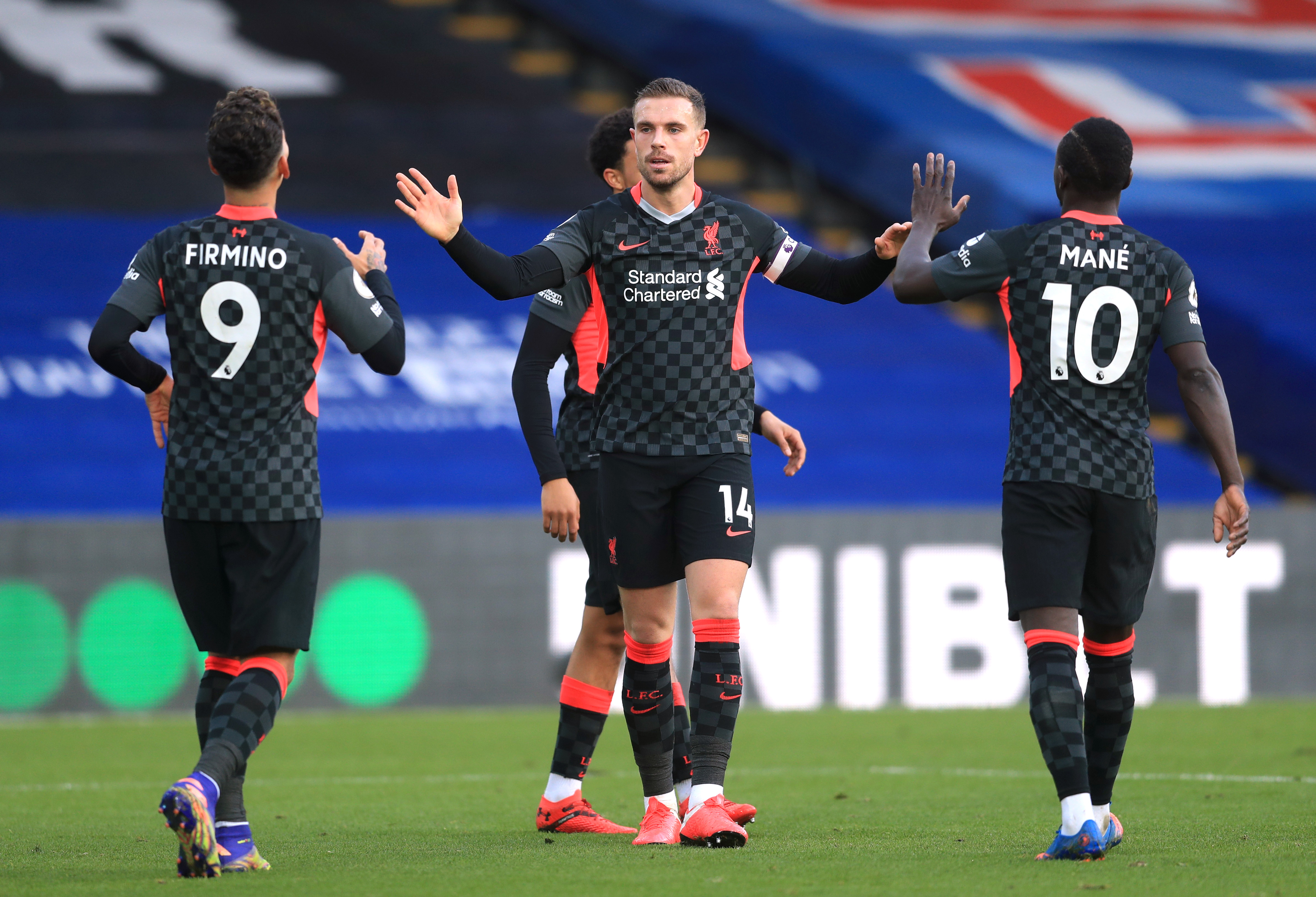 Klopp’s side were just to strong for Palace at Selhurst ParkCredit: Reuters

The Baggies meanwhile now have Big Sam at the helm, but the former England boss has a huge task to save a side who have just one win in 14 top-flight games.

When is Liverpool vs West Brom?

You can catch this game live on Sky Sports Main Event, Premier League and Ultra HD.

Coverage follows the match between West Ham and Brighton.

Non-Sky customers can still tune in by grabbing a NOW TV pass from £9.99.

Liverpool are obviously still without three of their biggest players in Virgil van Dijk, Diogo Jota and Joe Gomez.

But they can take solace in the fact that summer signing Thiago Alcantara has returned to training, though he won’t feature against the Baggies.

Mo Salah will likely start after coming on to score twice in the 7-0 win over Crystal Palace.

Firmino is also in lime to start for the away side.

West Brom will welcome Matheus Pereira back into the fold for this game as he is back from suspension, as is Jake Livermore. 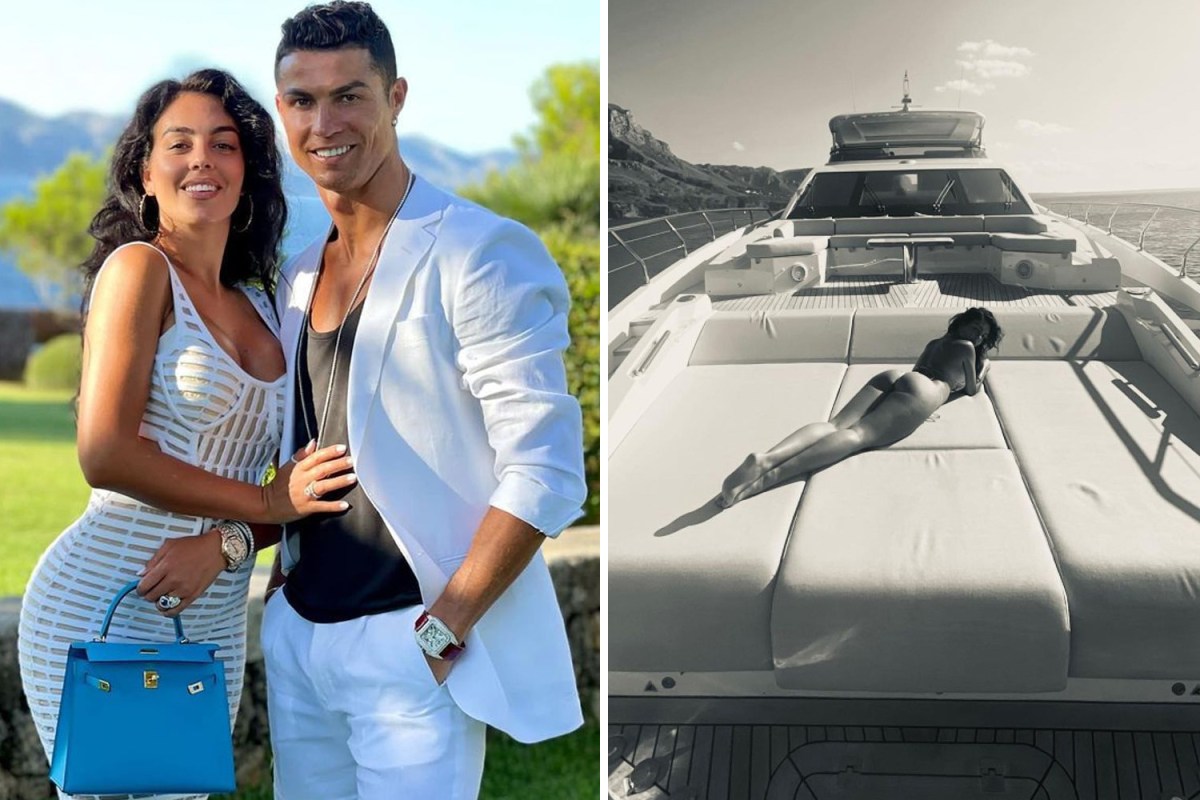