MANCHESTER CITY will retain the Premier League – but Norwich are set to return for an immediate return to the Championship.

A supercomputer has revealed that Chelsea are set to build on their Champions League success last season by finishing as runners-up.

Liverpool are predicted to end up with a successive third-placed finish, but both Spurs and Leicester will miss out on a top-four place once again.

Manchester United meanwhile will fall further away from the top despite the signings of Jadon Sancho and Raphael Varane.

bettingexpert.com’s supercomputer calculated that City are 8/11 to win the title next term with Arsenal 11/8 just to make top six.

At the other end of the table, newly-promoted Norwich (5/6), Watford (Evens), and Brentford (6/5) are all touted to be relegated.

A spokesperson said: “Manchester City are hard to look past as title winners once again, so it’s no surprise that our supercomputer has them top of the pile.

“Chelsea, after last season’s drastic improvement and Champions League success, are predicted to run City closest, while Liverpool and Manchester United make up the top four.

“At the other end of the table, the newly-promoted trio of Norwich, Watford and Brentford are expected to find the step up too difficult.”

That means Partick Viera has been backed to keep Crystal Palace up while the Europa League is set to take a toll on West Ham’s domestic campaign.

Pep Guardiola’s side remain clear favourites however with the potential additions of Jack Grealish and Harry Kane to an already strong squad.

Yet Newcastle beat the odds to survive relegation and a late collapse from Leicester saw them miss out on Champions League football. 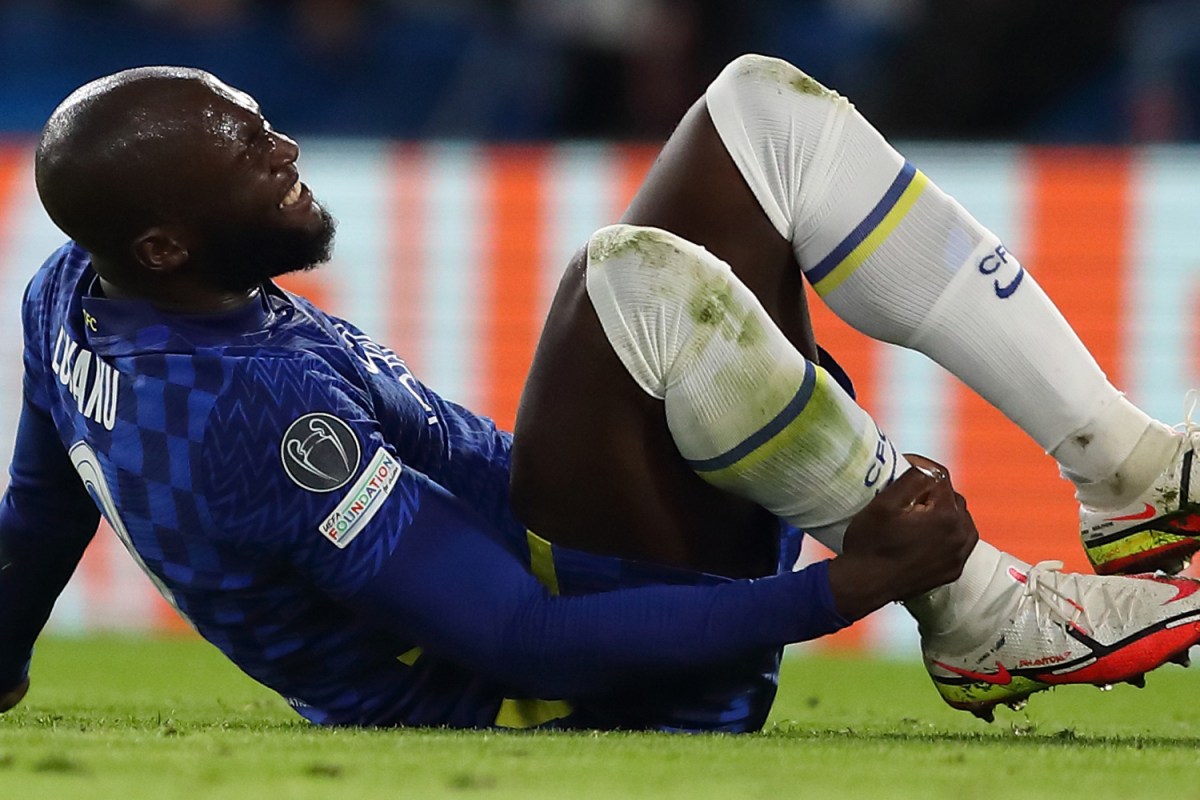 CHELSEA have been dealt a cruel injury blow after Romelu Lukaku limped off in the first-half of the Champions League...