TEDDY SHERINGHAM says he would rather pick Harry Kane than Cristiano Ronaldo if he were putting together a dream team.

The Tottenham legend reckons Kane is more of a team player than the Manchester United talisman.

Harry Kane has netted just once in the Premier League this seasonCredit: Getty 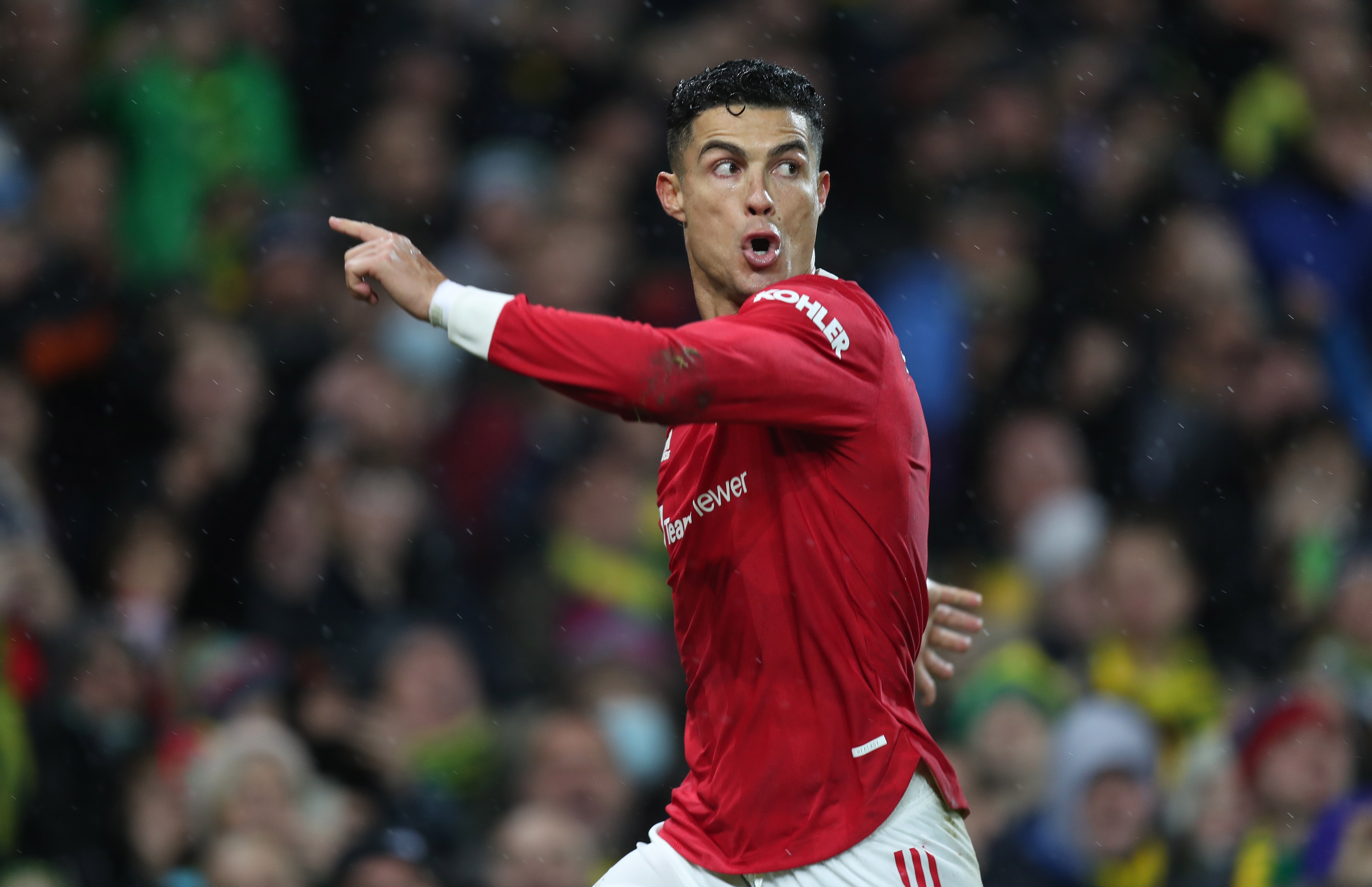 Cristiano Ronaldo has hit 13 in all competitions for Manchester UnitedCredit: Getty

England skipper Kane is yet to hit his stride this season after speculation this summer he was ready to quit Spurs and head to Manchester City.

But Sheringham, who also shone at United, would still take his workrate over Ronaldo’s goals in his fantasy XI.

The 55-year-old told Football.London: “Tough one but Harry Kane.

“I know he scores his goals and he’s very selfish at times but you have to be like that as a centre forward but you know what you’re going to get from him, week in, week out.

“He leads the line for the team as well. He’s unselfish but selfish at the right times and that’s why he scores so many goals.

“Ronaldo has been one of the best two players but playing alongside him, it’s a funny one… he scores goals out of nowhere because of how good he is but doesn’t really play off other people.

“Might be a little bit harsh but I prefer the knowing what you’re going to get from a player when you’re asking who I would like to play alongside.”

While Kane has struggled to hit the net this season, United star Ronaldo has already smashed in 13 goals in 18 appearances.

The 36-year-old sensationally returned to Old Trafford this season after 12 years away at Real Madrid and Juventus.