The former Gunners winger, on loan at Southampton from Everton, has also revealed that RVP was his favourite team-mate. 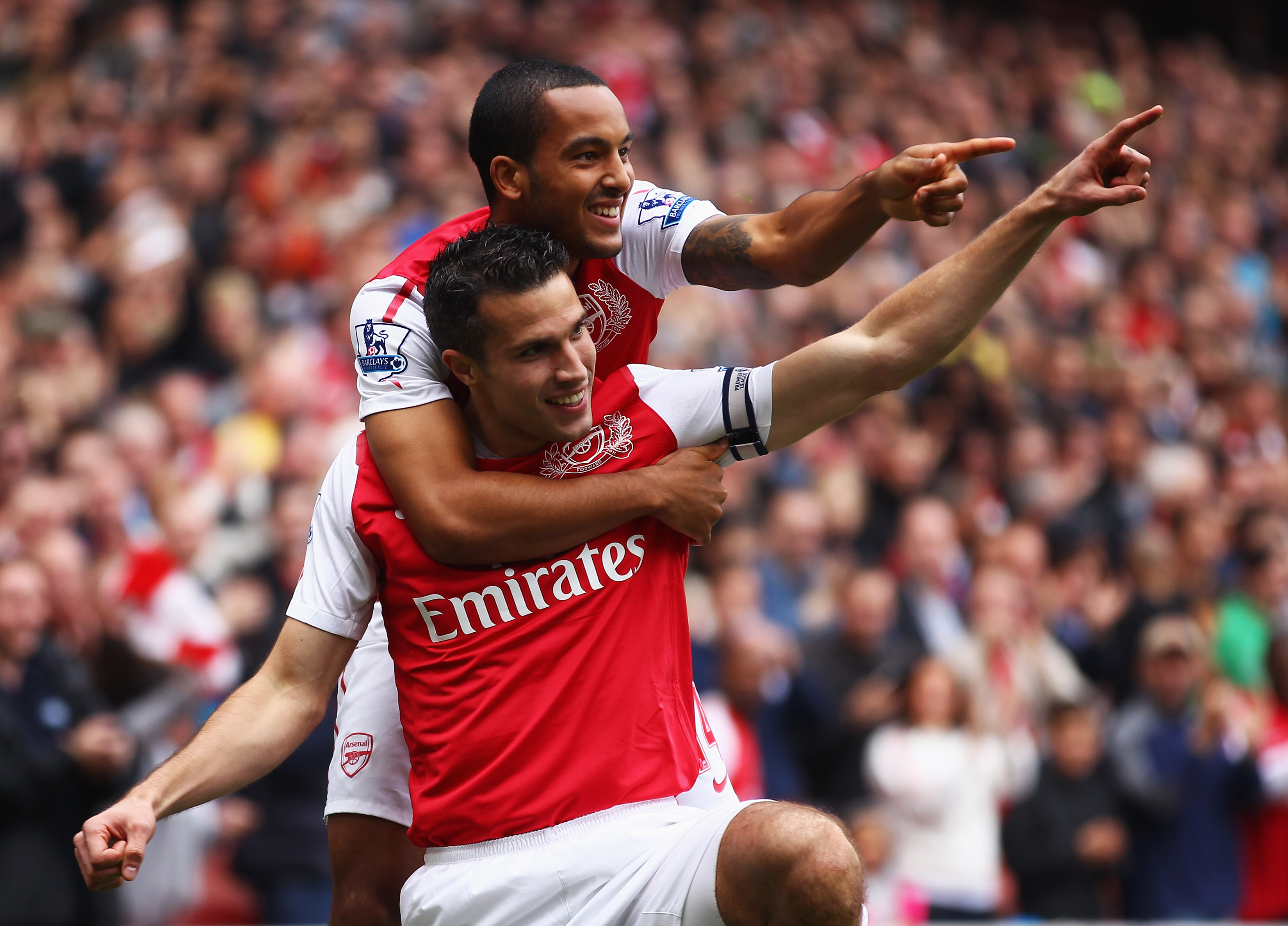 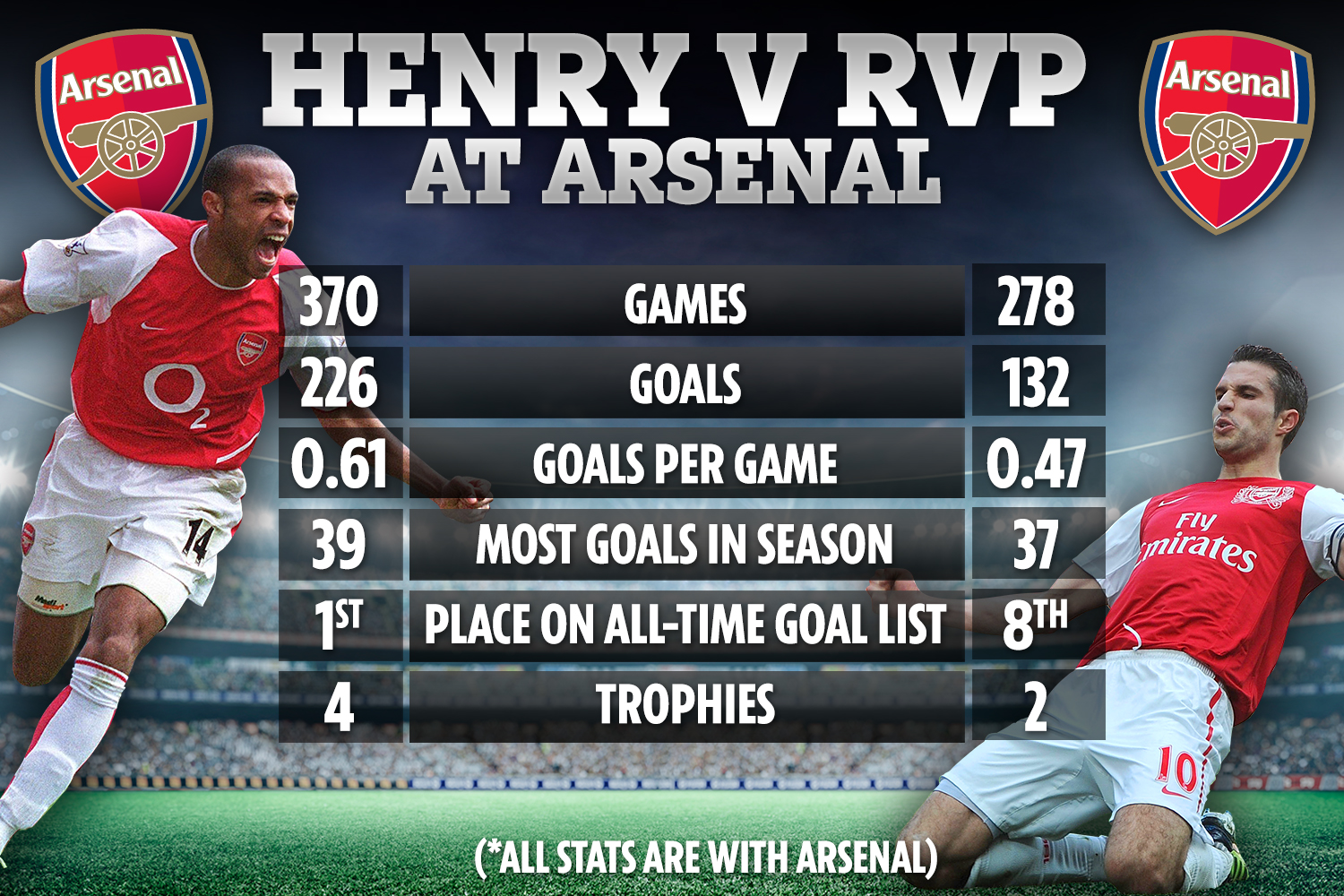 Walcott told talkSPORT: “The best team I’ve played in was when Cesc Fabregas and Robin van Persie were on song with each other and me in there as well.

“I remember one season I set up around 14 of Van Persie’s 30-odd goals.

“For me, them two in a team, with me as well, was one of the best [teams]. That’s including England.

“My greatest team-mate would have to be Van Persie.

“For me, he was the best finisher I’ve ever seen, he was better than Thierry Henry, he made it look so easy.

“If you gave it to him, he would score for you.

“He was a dream to play with, I don’t think there will be a player like him ever again.”

That assessment will go down like a cup of cold sick with most Gooners, who haven’t forgiven the Dutchman for joining Manchester United in 2012. 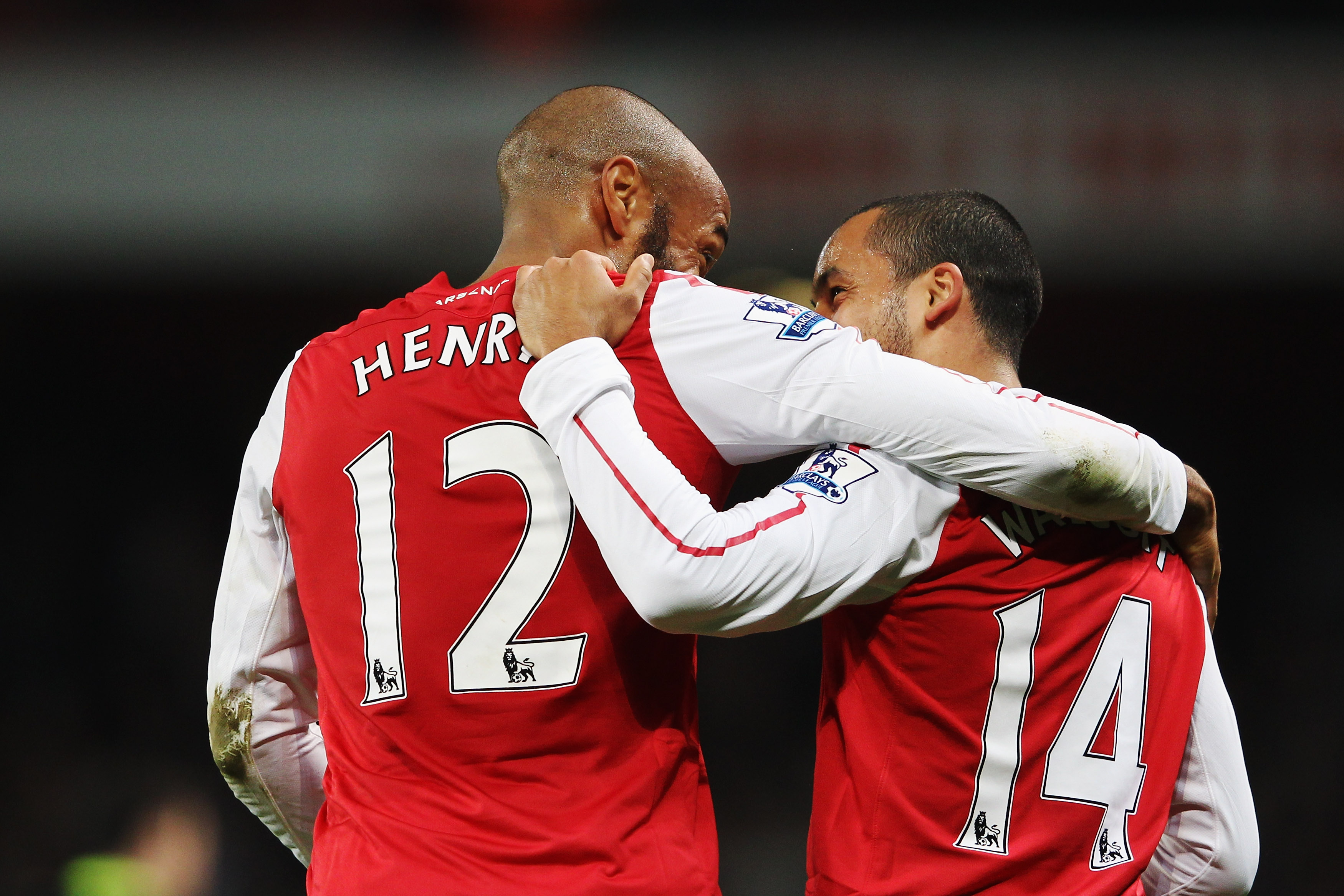 Henry is Arsenal’s record goalscorer, with 226 for the club over two spells.

Van Persie is back in eighth, with 132 goals.

Walcott also revealed his regret at Arsenal missing out on the title to miracle workers Leicester in 2015-16.

He claimed: “When Leicester won the league and we were the only team to beat them twice, that was the year we should’ve done something.

“That was the year Arsenal should’ve won it.”