THIAGA ALCANTARA says he joined forces with Liverpool for one reason – to continue winning trophies.

Alcantara swapped the success of Bayern Munich for a title defence at Anfield in the belief that he and Jurgen Klopp combined was a ready made recipe for more honours. 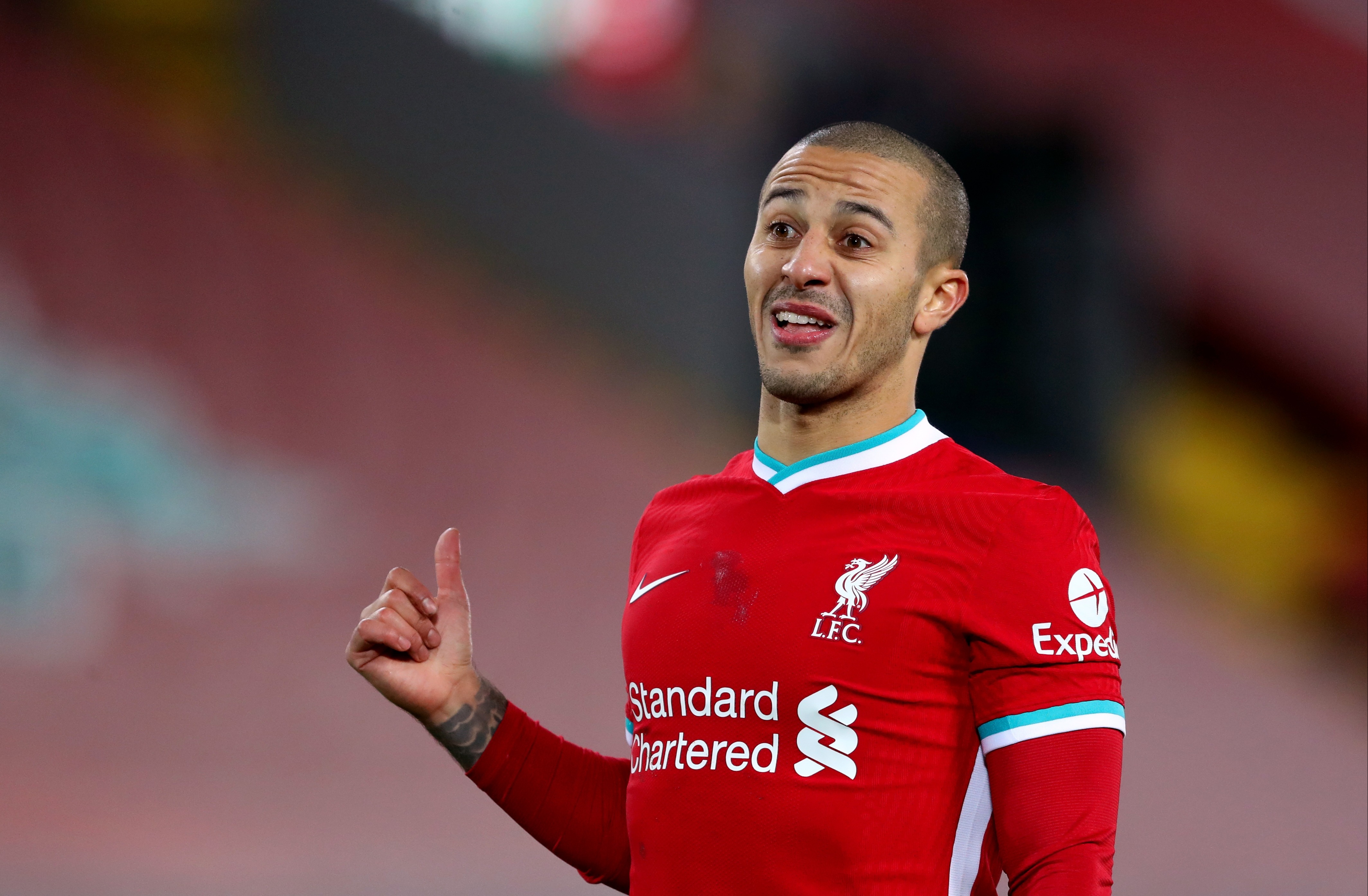 The Spanish international said: “The last one was a very successful year for Bayern and for me, but it also was for for Liverpool so we were hungry and we wanted to join our forces.

“We are just trying to get more and more trophies and winning more games.”

The 29-year-old has had to be patient to make his impact at Anfield after a knee injury kept him sidelined for two months.

But despite that and the problems with the pandemic he insists he is already settled on Merseyside.

Speaking at the launch of the Adidas Copa Sense, Thiago added: “All the injuries are just stones on your path so you just have to go through and to make it better – at the end it’s just football, you have to play again.

“I’m settling nicely here in this new country with this new experience.

“In a professional way the club was wonderful, the support from the teammates and from the staff as well.

“Away from the football, we just tried to enjoy as much as we can now with the possibilities that we have. But we are happy as well with this with this new life here.”

Thiago says he joined Liverpool to add trophies to his already impressive haul. So far in his career he has won…

Despite Thiago’s desire to win trophies this season, Liverpool boss Jurgen Klopp reckons his champions face a ‘tough’ battle just to finish in the top four.

The German manager thinks talk of retaining the Premier League title can wait until they qualify for the Champions League.

The Reds boss said: “In the season we came second with 97 points, I only started thinking about winning the title when it was clear that we were in the Champions League.

“I know my job. I know what I have to do. I have to qualify for the Champions League and I know how difficult that is.

“That means this season will be a tough race for the top four that is for sure.” 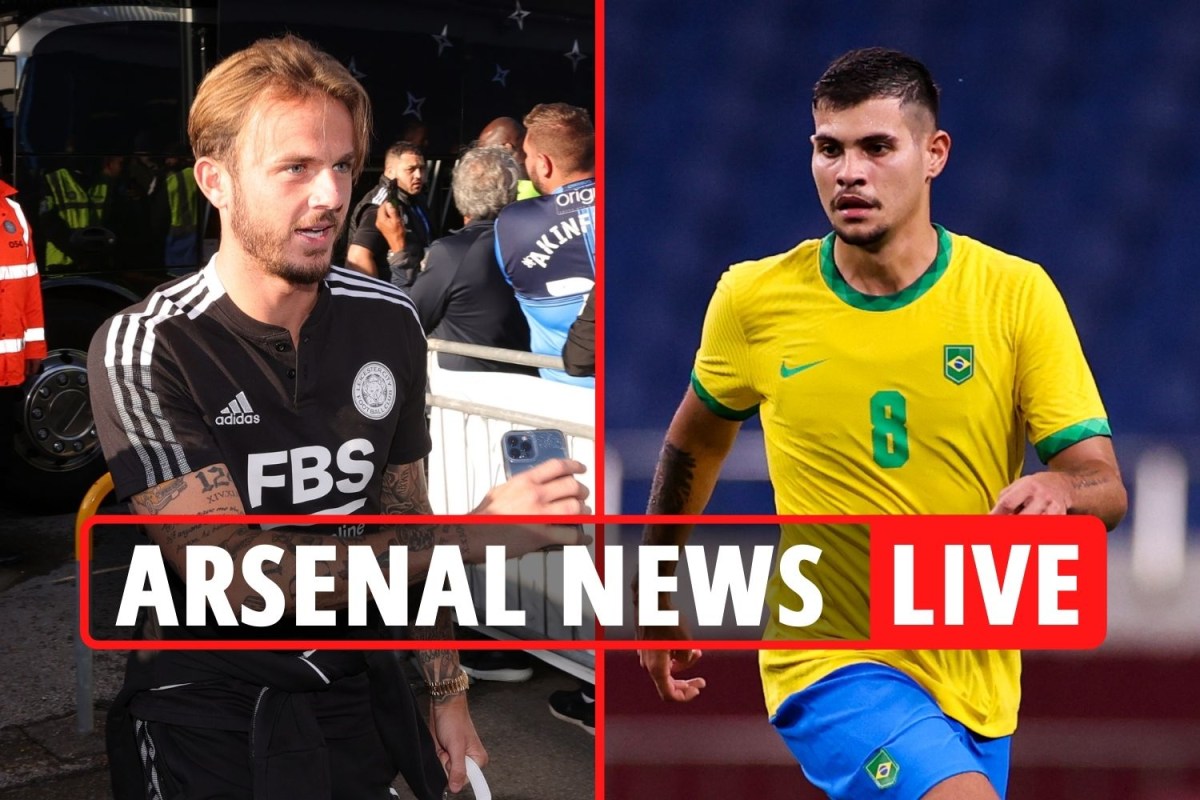