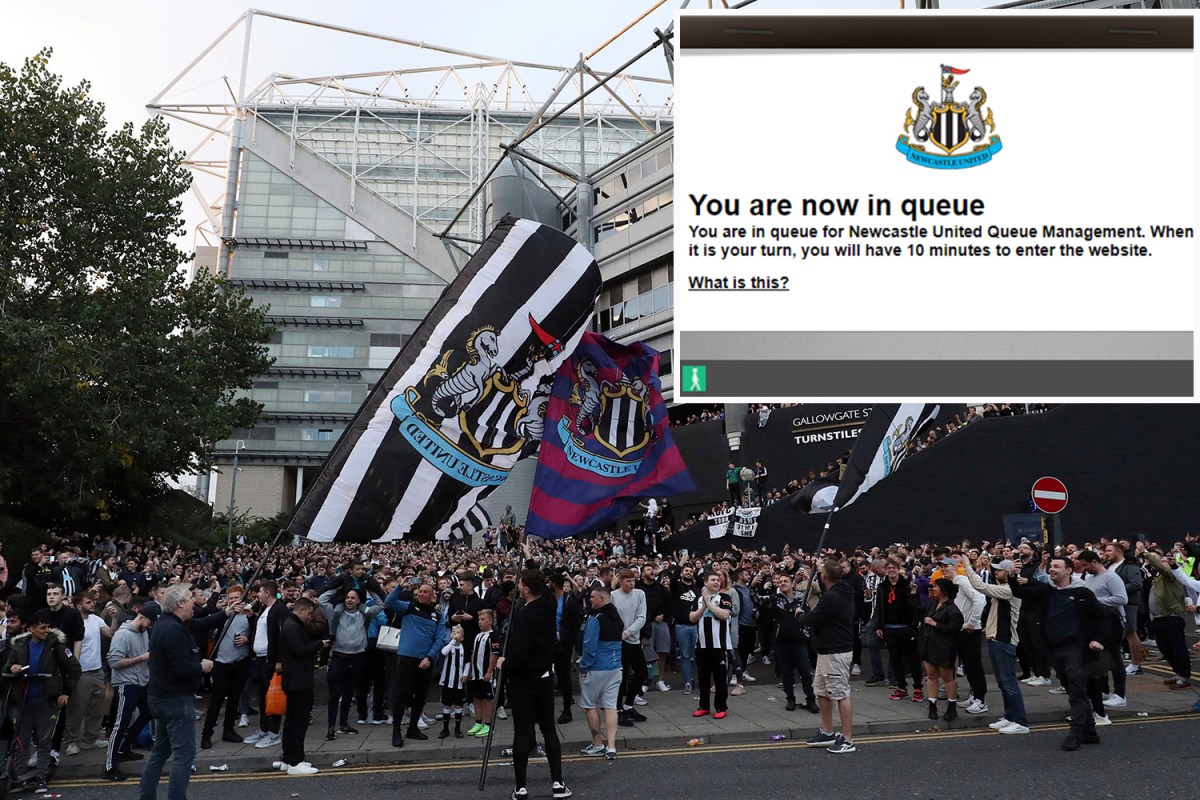 THOUSANDS of Newcastle fans have been queueing for season tickets this evening following the club’s historic £300million Saudi takeover.

The Magpies are now the richest club in the world after Mike Ashley’s 14-year reign came to an end. 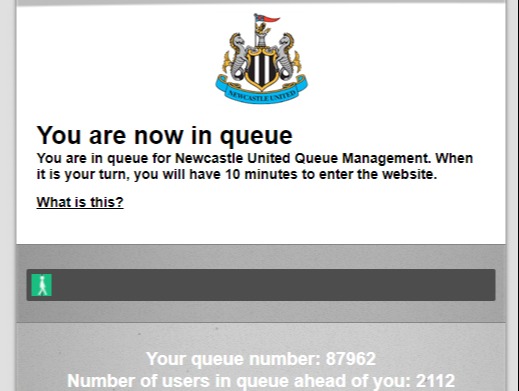 And with Newcastle’s new owners boasting a combined £320BILLION fortune, there are good times on the horizon for the Toon army.

Delighted fans have already taken to the streets in celebration, with an impromptu party breaking out at St James’ Park.

And with serious doubts now hanging over Steve Bruce’s future, Newcastle supporters bombarded the club’s website in a desperate scramble for season tickets.

One user found he had over 2000 people waiting ahead of him to make a purchase.

That’s despite season tickets at the North East club being on general sale since July.

And Newcastle legend Alan Shearer says the takeover will have fans ‘daring to hope again’.

Reacting to the news on Twitter, Shearer boomed: “Yesssssssss. We can dare to hope again.”

“New ownership is exactly what the club needed. Renewed optimism, it could be a game changer for the club.”

And Toon midfielder Isaac Hayden noted: “Exciting times for the club and the city of Newcastle. Enjoy your cans #NUFC fans.”

Even Geordie TV presenters Ant and Dec got involved, adding: “Oh what a beautiful day.”