SUNDERLAND have announced their training ground has shut for ten days with the next THREE games postponed after being hit by a coronavirus outbreak.

The Black Cats were without EIGHT first-team stars for last night’s 1-1 draw with AFC Wimbledon. 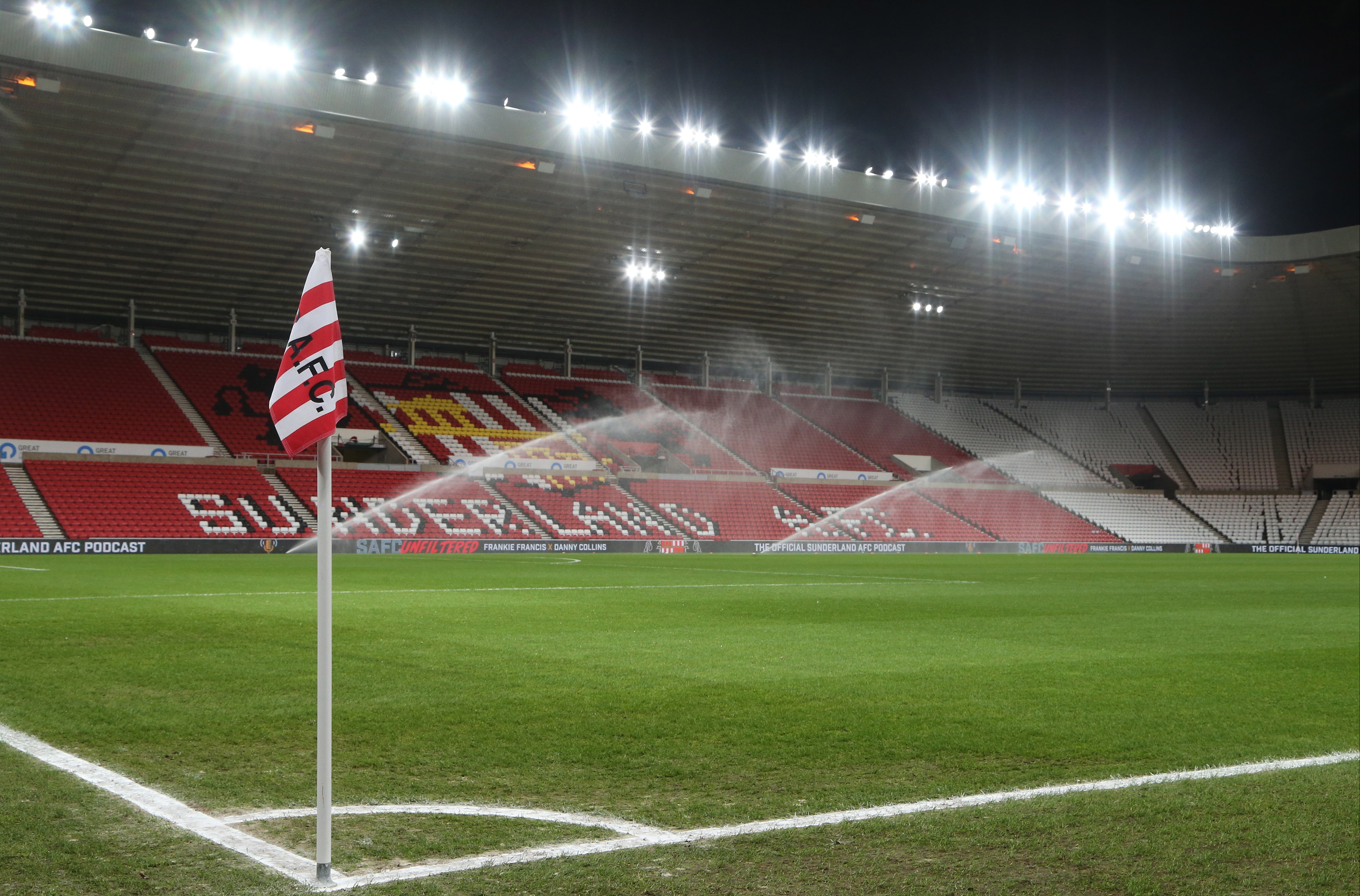 Sunderland’s next three games have been postponed and their training ground closed for ten days due to a coronavirus outbreakCredit: Getty Images – Getty

And the Academy of Light training ground has now been closed with immediate effect to prevent the virus from spreading further.

It means games against Shrewsbury, Blackpool and Hull City will not be going ahead this month.

But Sunderland are aiming to face Accrington Stanley on December 29 after returning to training two days before.

An official statement read: “Sunderland AFC has today informed the EFL that it will not be able to play its next three Sky Bet League One fixtures following an outbreak of Covid-19 at the Academy of Light.

“After one senior player tested positive for coronavirus on Monday, selected players and staff undertook additional testing and a further four cases of coronavirus have now been confirmed.

“The individuals that have tested positive – and those that have come into close contact with them – are now observing a period of self-isolation at home.

“Following extensive dialogue and clear guidance from Public Health England, SAFC has taken the decision to close the Academy of Light with immediate effect for a 10-day period in order to protect its players and staff and to prevent the further spread of the virus.”

Chief Executive Officer James Rodwell added: “It is with a heavy heart that I have informed the EFL that we are unable to play our next three league fixtures.

“The welfare of our players, staff and opponents remains the number one priority and following detailed conversations with the relevant authorities, we have also taken the responsible decision to close the Academy of Light for a 10-day period.

“On behalf of everyone at the club, I wish all of those affected a swift and complete recovery.” 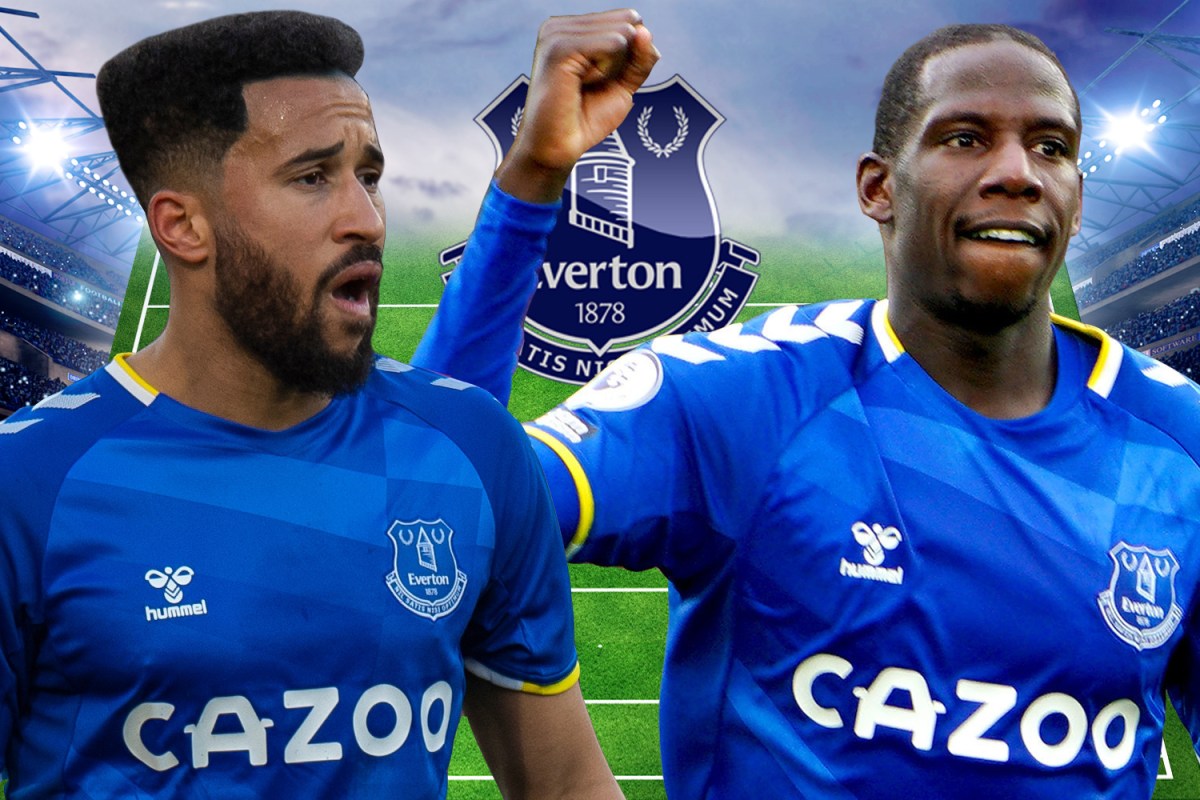