Midfielder Soucek touched home as the Toffees defence were caught on the heels to secure gritty win for David Moyes against his former club for the first team since he left Goodison Park. 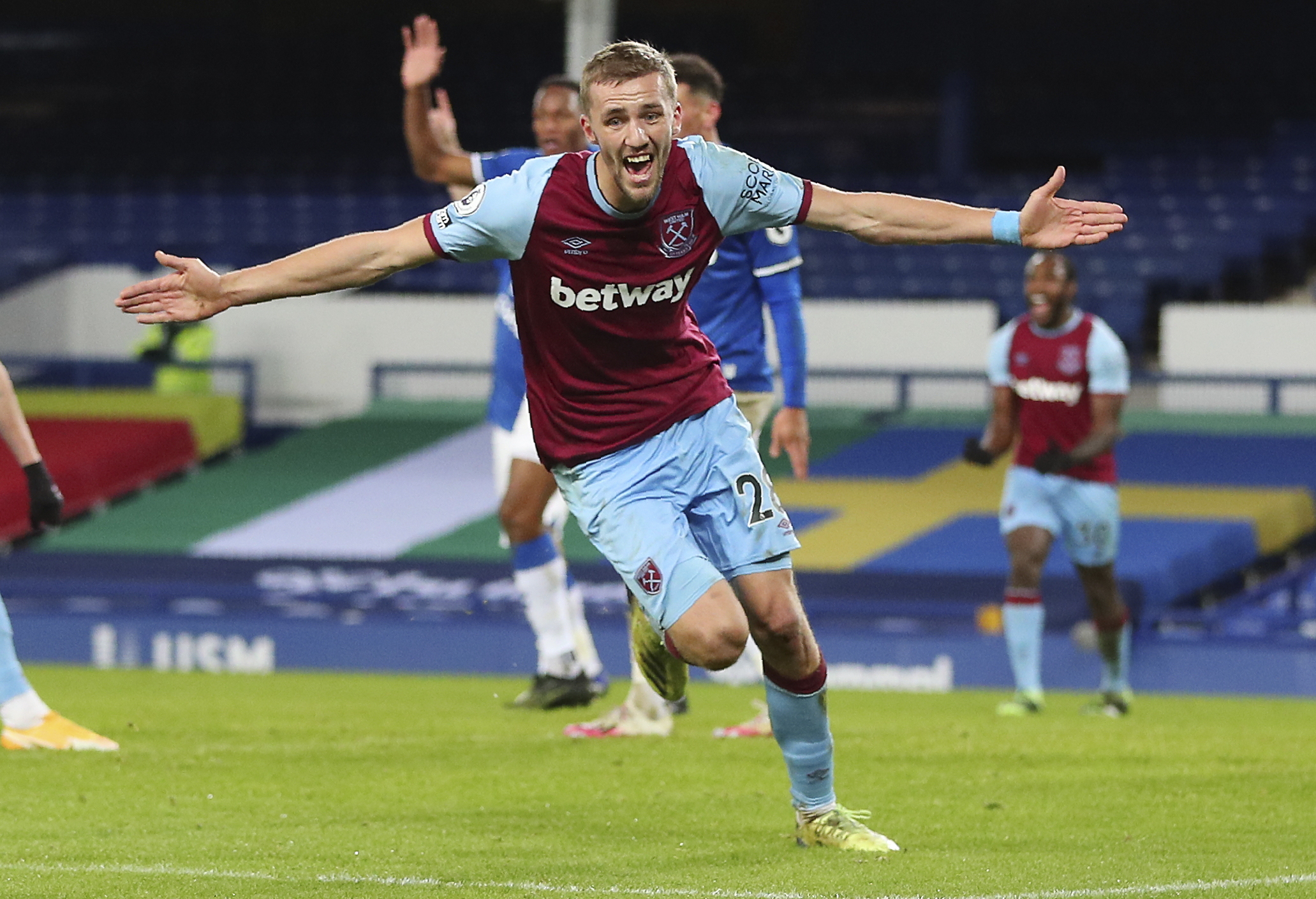 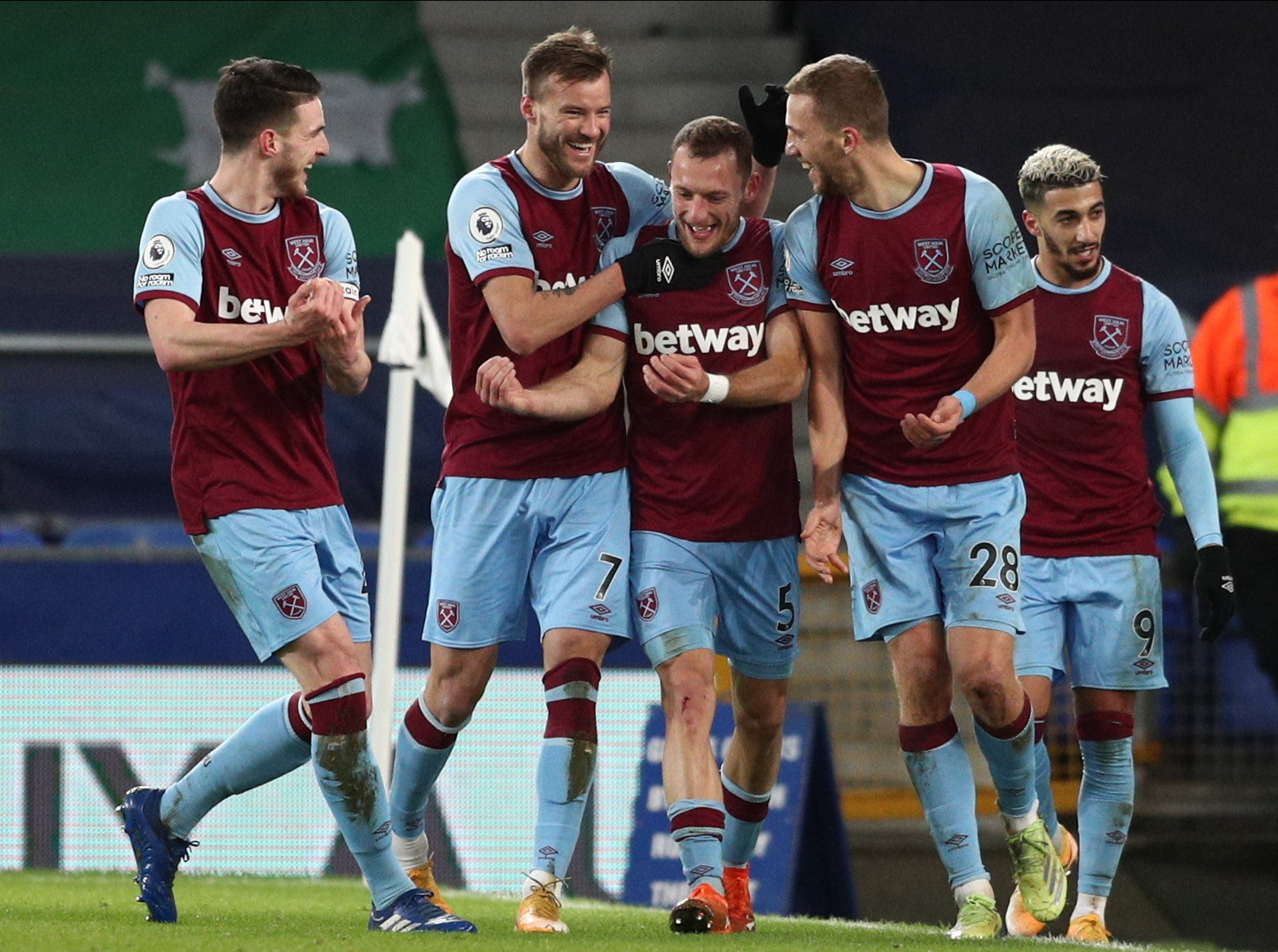 It was the kind of result and performance from the Hammers which shows just how much they have moved on under the guidance of the Scot.

But for Everton, it brutally displayed just how lacking they are compared to their rivals in their declared ambition to qualify for the Champions League.

There can be no excuses of fatigue after the festive period, courtesy of their cancelled game against Manchester City.

This was just a shocking display from a side which shows how lacking in quality they are when James Rodriguez and Andre Gomes are not in the side.

It’s alright relying on the goals of Dominic Calvert-Lewin, but now his goals have dried up there is no-one else stepping up to take responsibility.

Fresh from a week’s break, Everton were expected to go out and set about the Hammers from the off – especially when the visitors suffered a major blow before a ball had even been kicked.

Goalkeeper Lukasz Fabianksi, such an important player for them, suffered an injury in the warm up and Darren Randolph was called in at short notice to make his first league start of the season.

But putting it mildly, the Toffees were a major disappointment. Put another way, they were appalling. 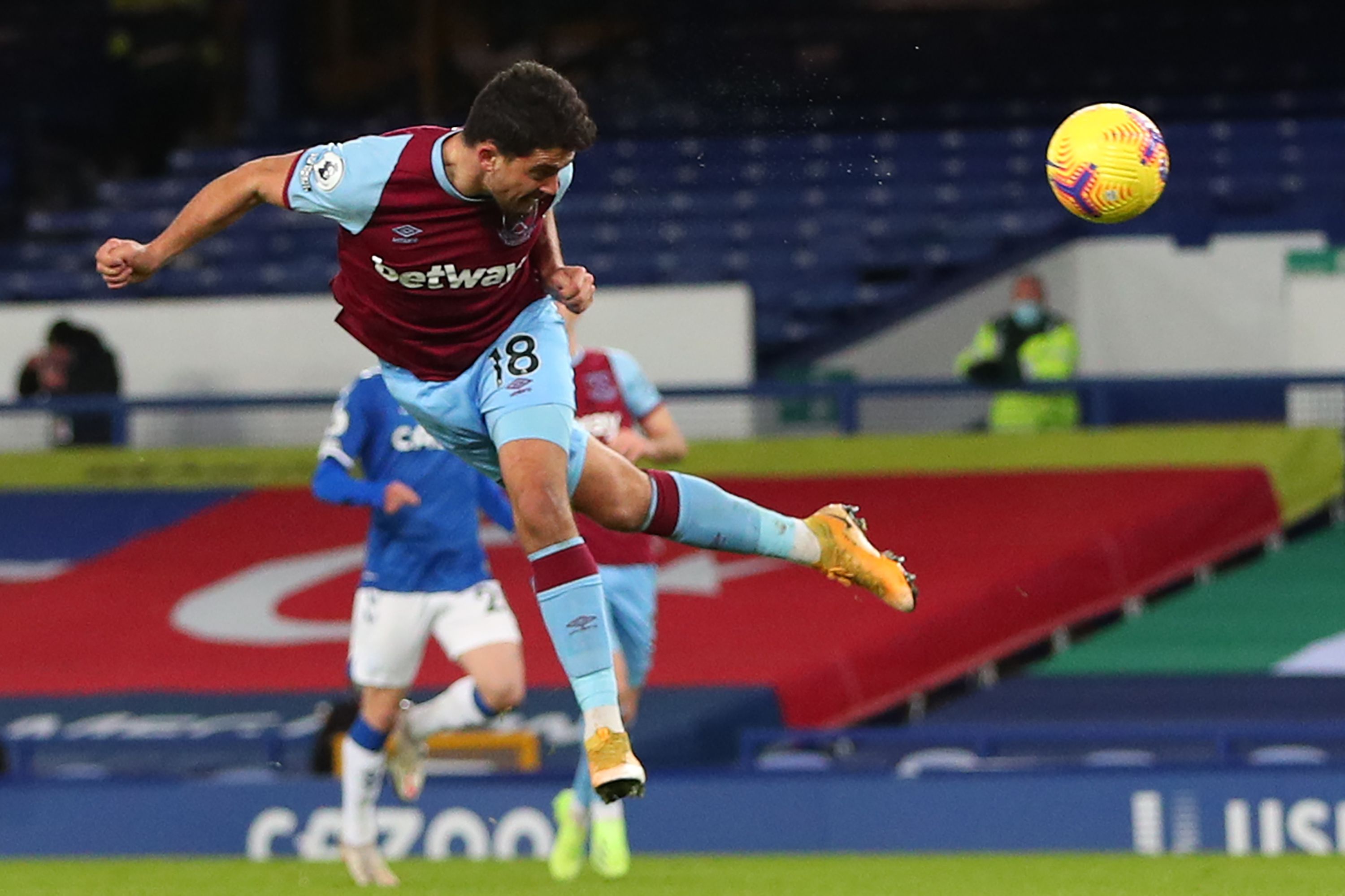 Pablo Fornals has a header at goal for West HamCredit: AFP 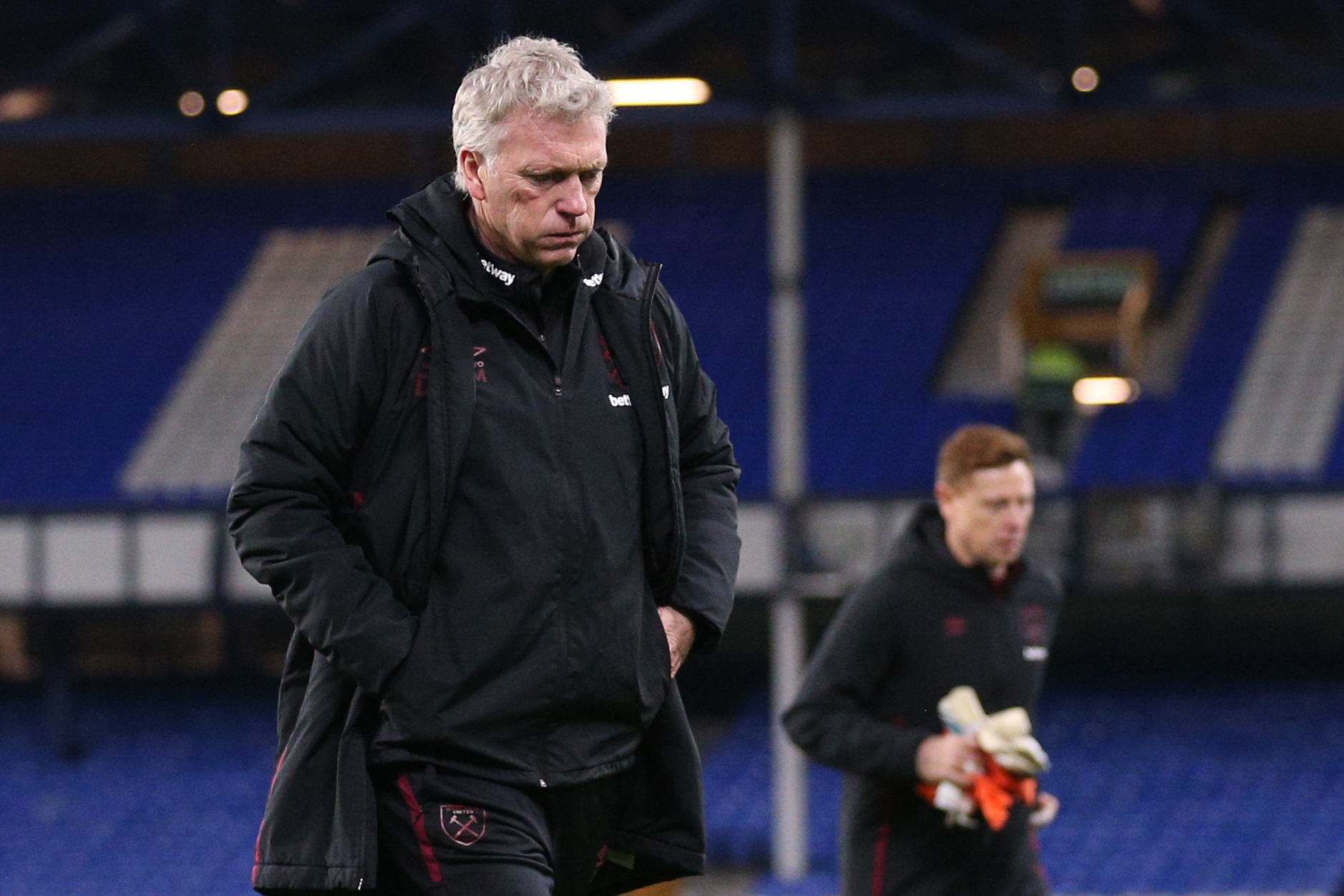 There was nothing on offer from a side boasting the best part of £100million in creative signings in the shape of Gylfi Sigurdsson and Richarlison as the Hammers enjoyed a far easier challenge than they no doubt would have expected.

Everton simply had no clue how to open up the well organised unit David Moyes had put out against them, and only in the final minute of a turgid opening half did they really test back-up keeper Randolph for the first time.

A corner was half-cleared to the feet of Bernard who fired in a dipping volley which the Republic of Ireland international easily turned around the post.

Not that the Hammers were much better, though in fairness with just three days since their draw at Southampton they perhaps had more of an excuse.

No longer are the boys from the East End a pushover for anyone, though organisation and commitment has at times come at the cost of flair and creativity.

The trouble for the visitors in an attacking sense was they might as well have been playing with ten men, such was the lack of impact from their toiling striker Sebastien Haller. 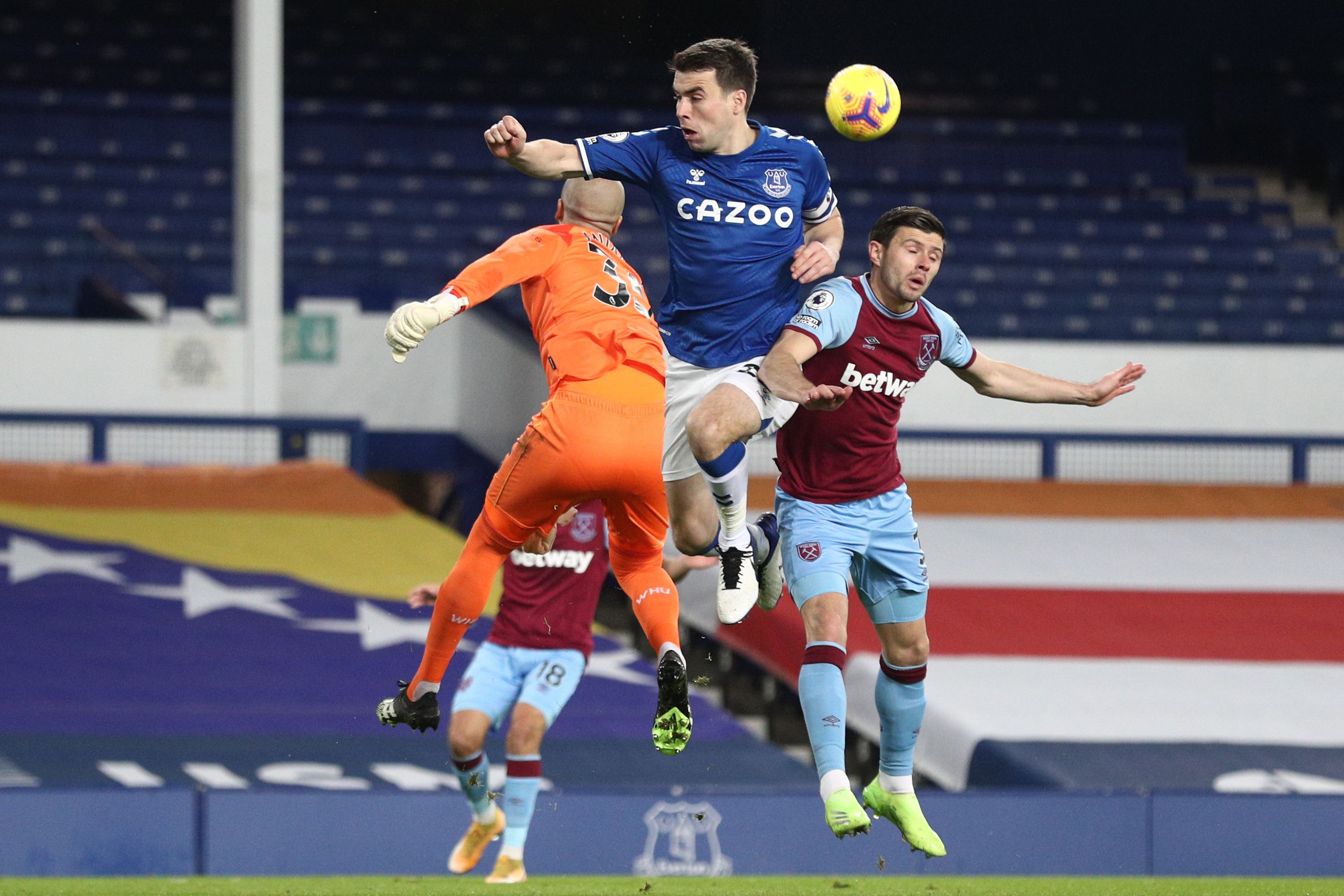 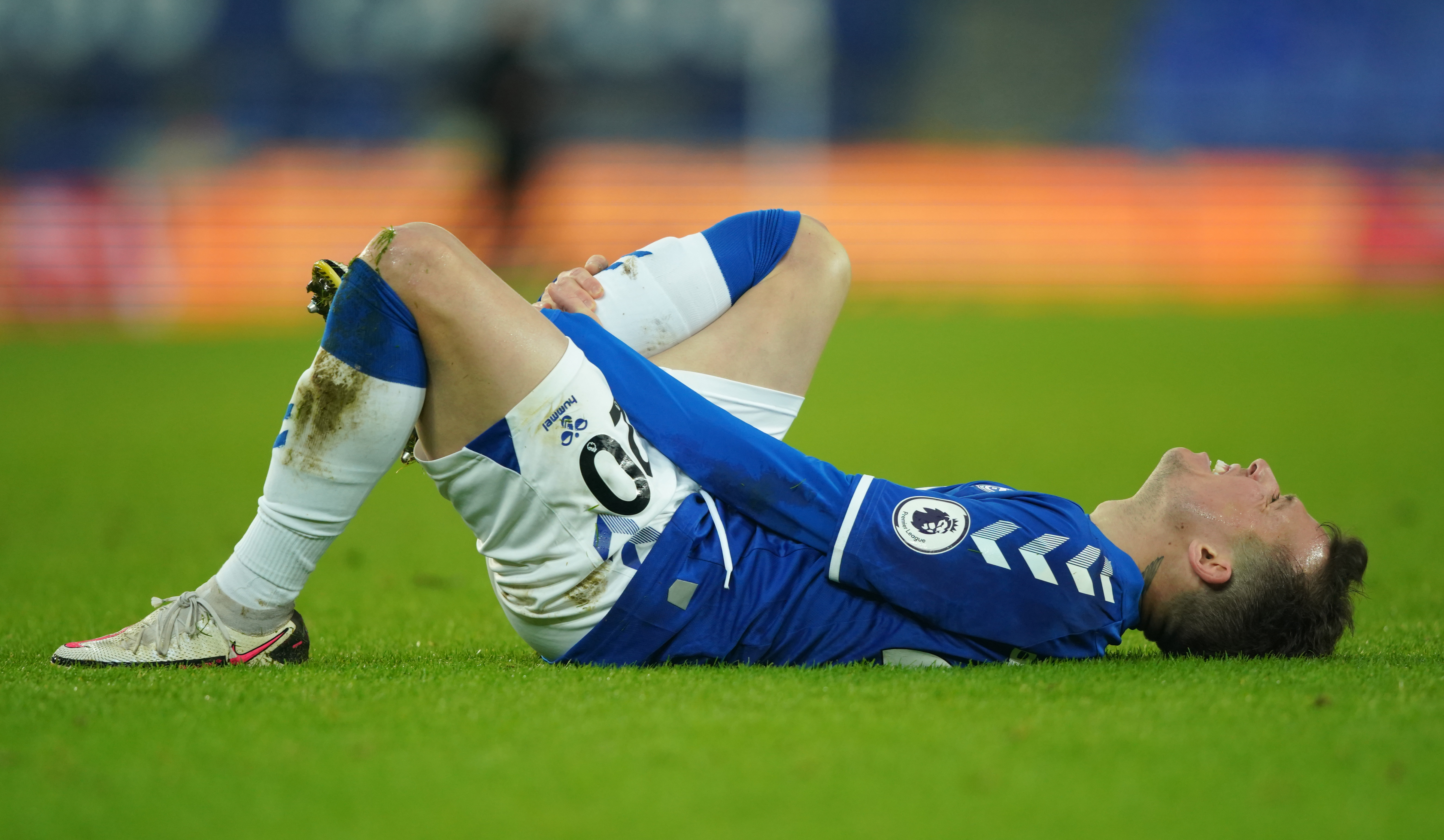 Absolute banger of a scissor kick aside, Haller has been an abject disappointment given an extended run in the side with Michail Antonio injured for the past two months.

At £45m, Moyes and the Hammers have a right to expect more and there comes a time when you have to say the forward might just not be good enough.

The Scot has been counting down the days until Antonio got back, and though there are still concerns his hamstrings are not quite ready, by the 58th minute there was no option but to throw him on in place of the abject Haller.

At least by that time the match had shown flickers of stirring into life, more notably in the shape of West Ham than the home team.

Declan Rice was the first to cause unrest in the home defence with a wicked low cross from the left which was begging to be touched home but Haller was too slow to try to take advantage.

Aaron Cresswell then whipped in a free-kick which Jordan Pickford parried away with ease, then Pablo Fornals tested the keeper from 25-yards.

Seamus Coleman then shot low at Randolph in a rare foray forward from the home side, and even the introduction of Andre Gomes and James Rodriguez failed to spark them into life.

Of the two sides who looked the most likely to break the deadlock it was West Ham, and four minutes from time they finally came up trumps.

Soucek had seen his initial show beaten away by Pickford, but the Czech was the only man on the move to react and turn into the net as Cresswell’s follow up shot deflected off Yerry Mina.