JADON SANCHO has been whipping himself into shape ahead of his debut season at Manchester United.

The winger finally completed his dream move to Old Trafford, having arrived for £73million from Borussia Dortmund.

Jadon Sancho has been whipping himself into shape ahead of his debut season at Manchester UnitedCredit: Instagram / @sanchooo10 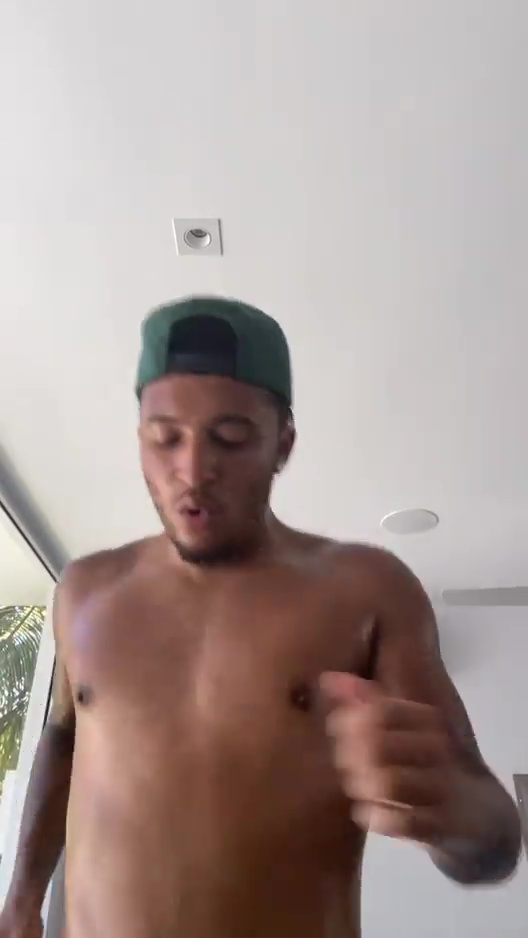 And despite enjoying some well earned time off during the summer, Sancho is getting right back down to business.

The 21-year-old forward is likely to make his debut in red against Everton on Saturday, August 7, in a pre-season friendly.

And United hope to add Raphael Varane, 28, to their squad this summer after holding talks with the player and Real Madrid.

They believe there has been a breakthrough in negotiations with SunSport understanding an agreement over a fee for the Frenchman is close.

It comes also after manager Ole Gunnar Solskjaer signed a new three-year contract, keeping him at the club until 2024.

But his first friendly after penning a new deal ended in disaster as United were beaten 4-2 by Londoners QPR.

They play Brentford next on Wednesday, but will be without new signing Sancho.

The former Dortmund star and team-mate Marcus Rashford, 23, had jetted off to Caribbean island Turks and Caicos.

HAVE A BALL: Premier League travel deals with match ticket and 4* hotel from just £115

Both the forwards helped England to a heroic European Championship final this summer, where the Three Lions were beaten by Italy on penalties.

Sancho and Rashford were brought on for the shoutout, but both missed.

And despite their brave efforts, they alongside Arsenal’s Bukayo Saka, 19, received sickening racist abuse from a selection of vile, so-called ‘fans’.

All three spoke out and issued a thank you for the support they received in the aftermath of the heartbreaking penalties loss. 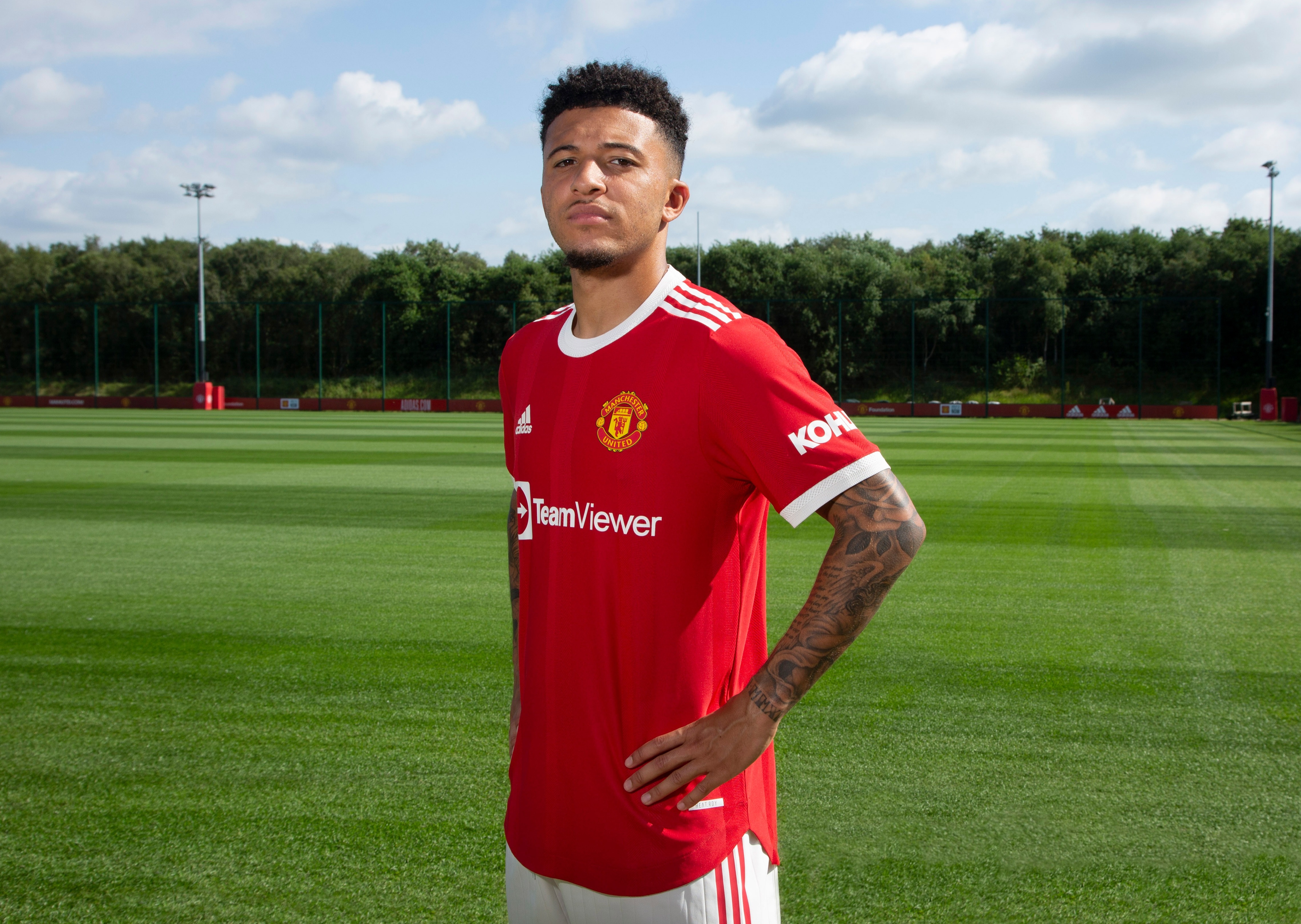 Jadon Sancho after completing his move to Manchester UnitedCredit: Getty