TOTTENHAM’S FA Cup tie against Marine could be moved to Anfield.

The eighth-tier minnows are located in Tier 2, meaning that as many as 2,000 fans could be permitted to attend. 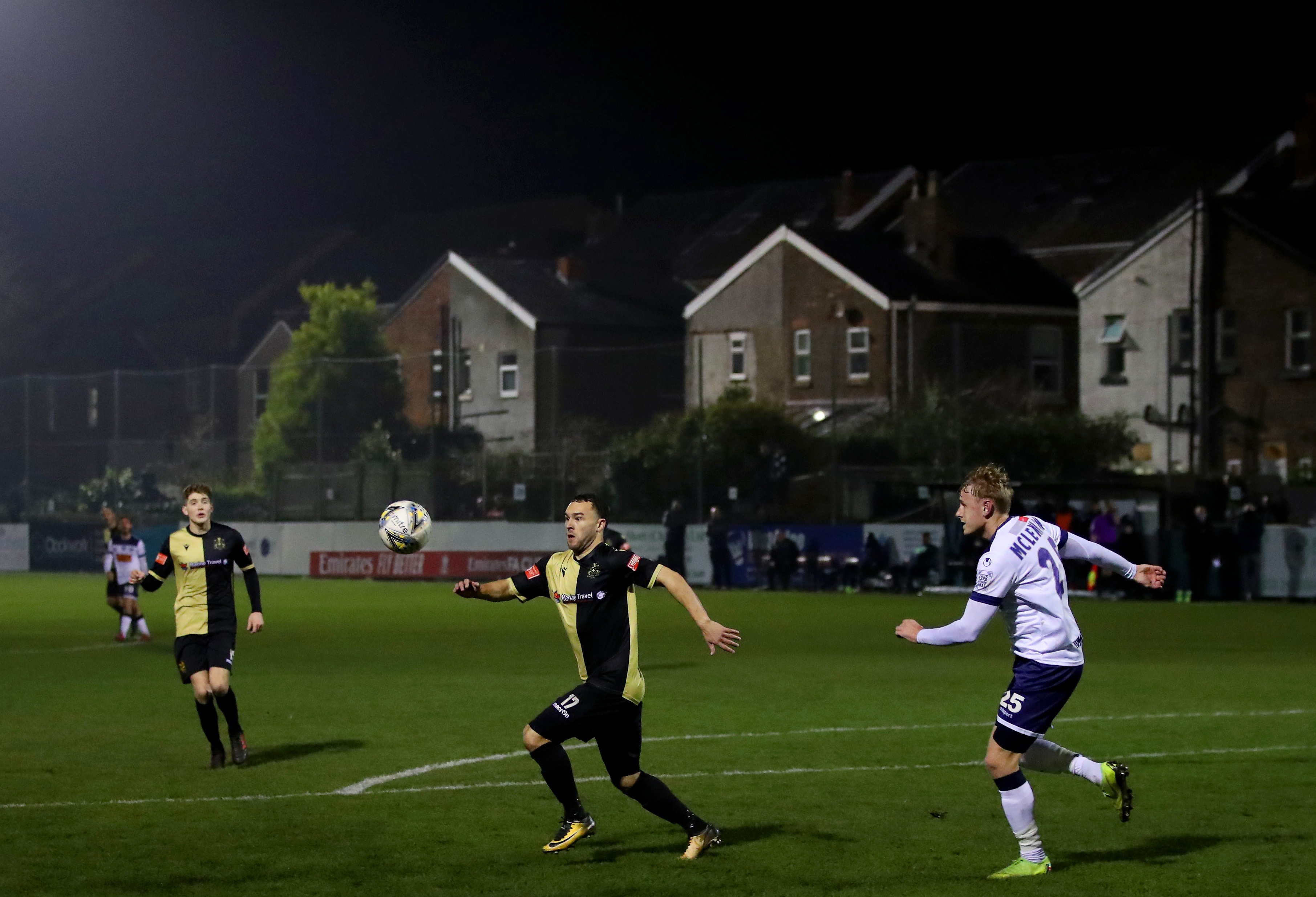 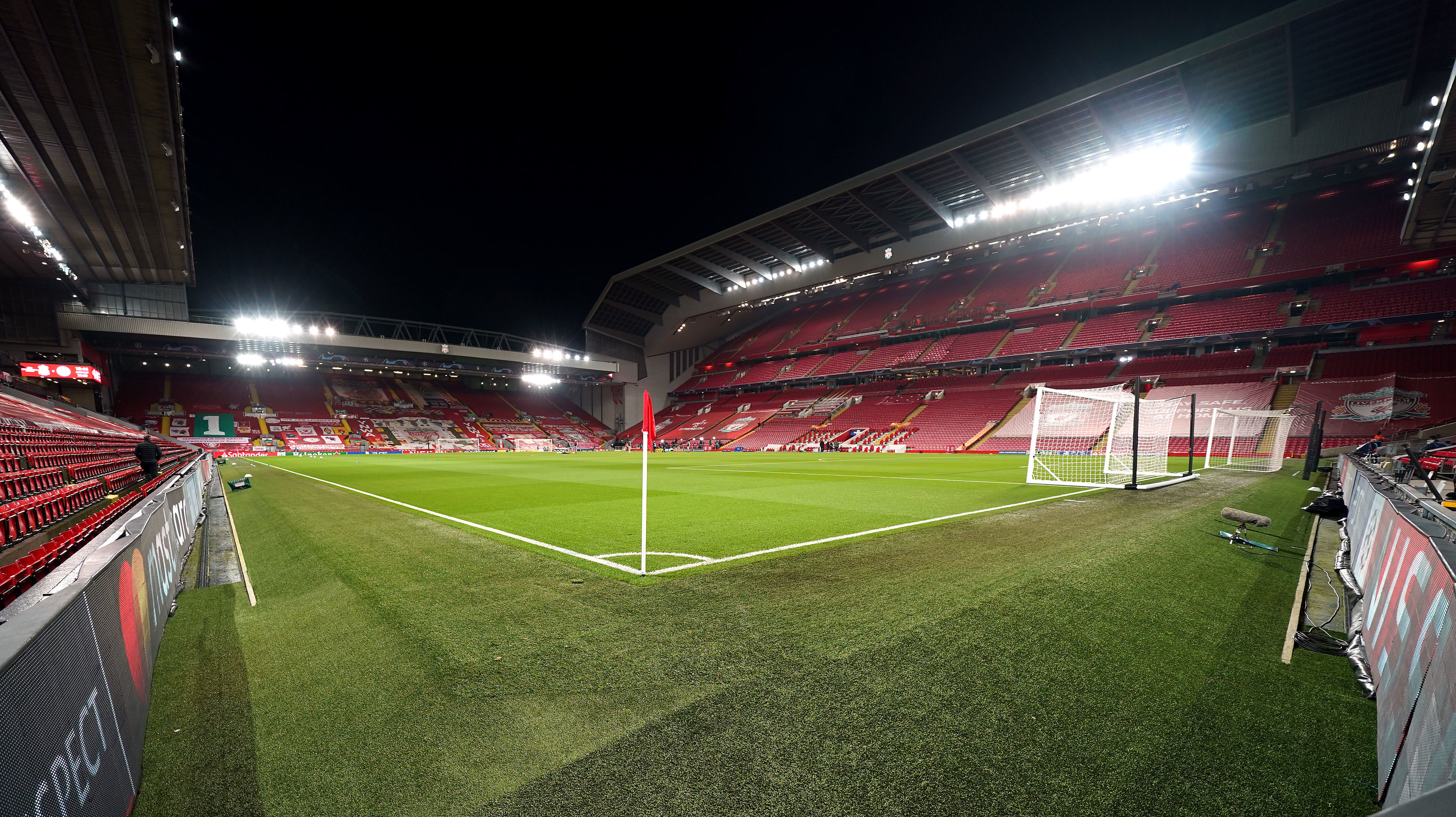 But their big day may be moved to AnfieldCredit: PA:Press Association

Their Rossett Park home, however, only boasts a capacity of 3,000 – making social distancing very difficult.

Manager Neil Young has insisted that they could safely admit as many as 1,600 supporters.

But they may be forced to look elsewhere in their local area.

Both Tranmere and Liverpool have been drawn away, making Prenton Park and Anfield viable options.

But Everton have drawn Rotherham at home, taking Goodison Park off the table.

Young told BBC Radio Four’s Today programme: “We can get about 1,600 in under the current restrictions, that may change obviously with the government guidelines as we go forward.

“We’ll play at home hopefully. I presume there’ll be safety standards people there involved and the police will have things to say. We’ll see what happens.

“If you were to move it, you’d have to move it to another ground probably, a local ground, rather than go away from home. 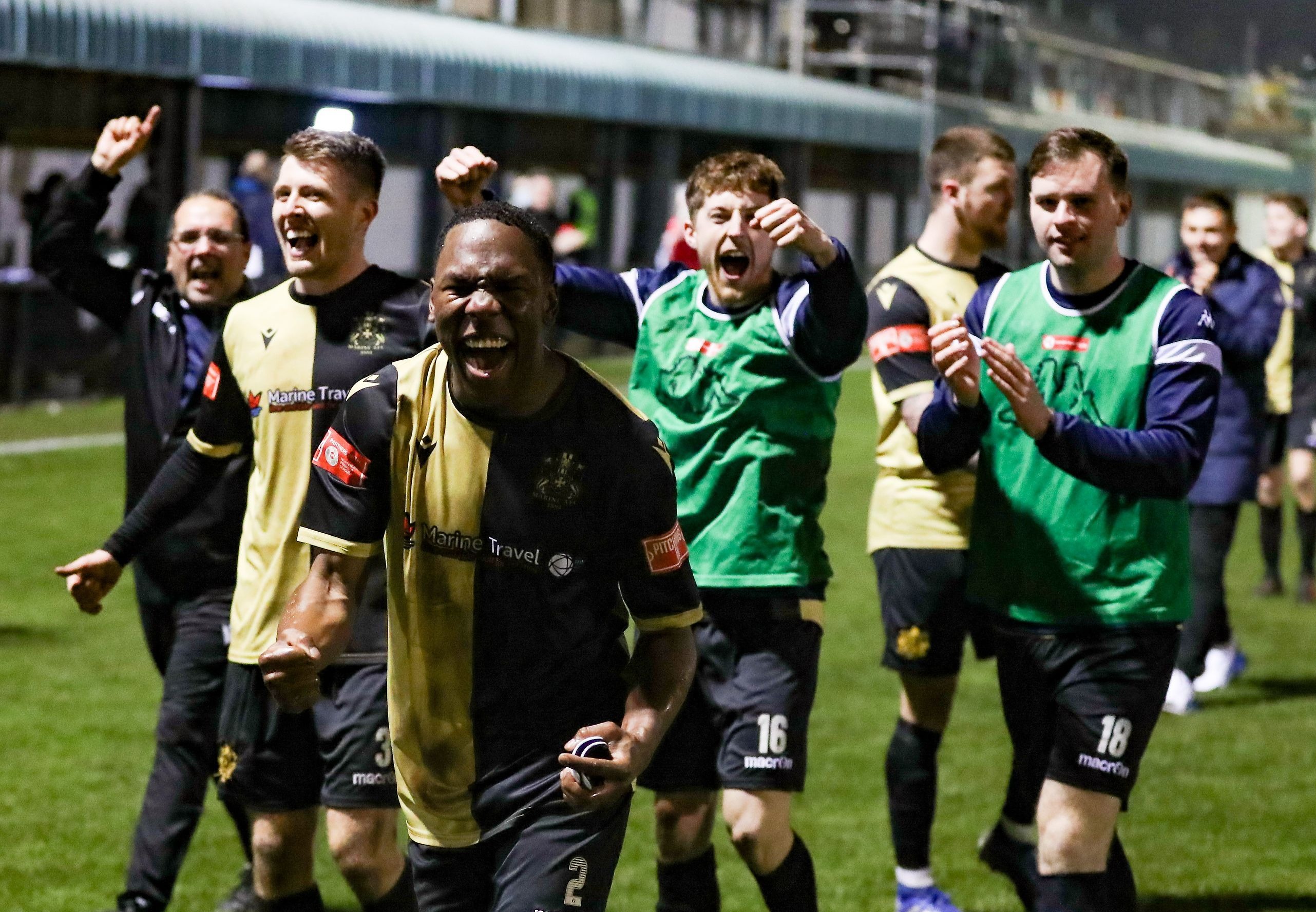 “The plan is to play at Marine if we can. It’s a proper cup tie, it’s what the FA Cup is about. It took seven games to get here, this is our reward and they don’t come much bigger.

“Our ground actually only has three sides, there’s houses on one side.

“People can [watch from bedroom windows], they’ll be people in trees and everything. It’s a tight little ground, a lovely little ground and it’ll be very welcome to Tottenham Hotspur.”

Marine’s miracle run to the third round began all the way back on September 12, when they defeated Barnoldswick Town 2-1 in front of 323 fans in the preliminary round.

There are currently 167 places separating Spurs and Marine in the English football pyramid, a record gap for a third round tie.