CHRISTIAN GROSS is taking up the reigns of struggling Schalke as they battle to avoid the drop from the Bundesliga.

And the former Tottenham boss, who was once given the chop by the Spurs, will have his work cut out with his side having failed to win their last 29 games. 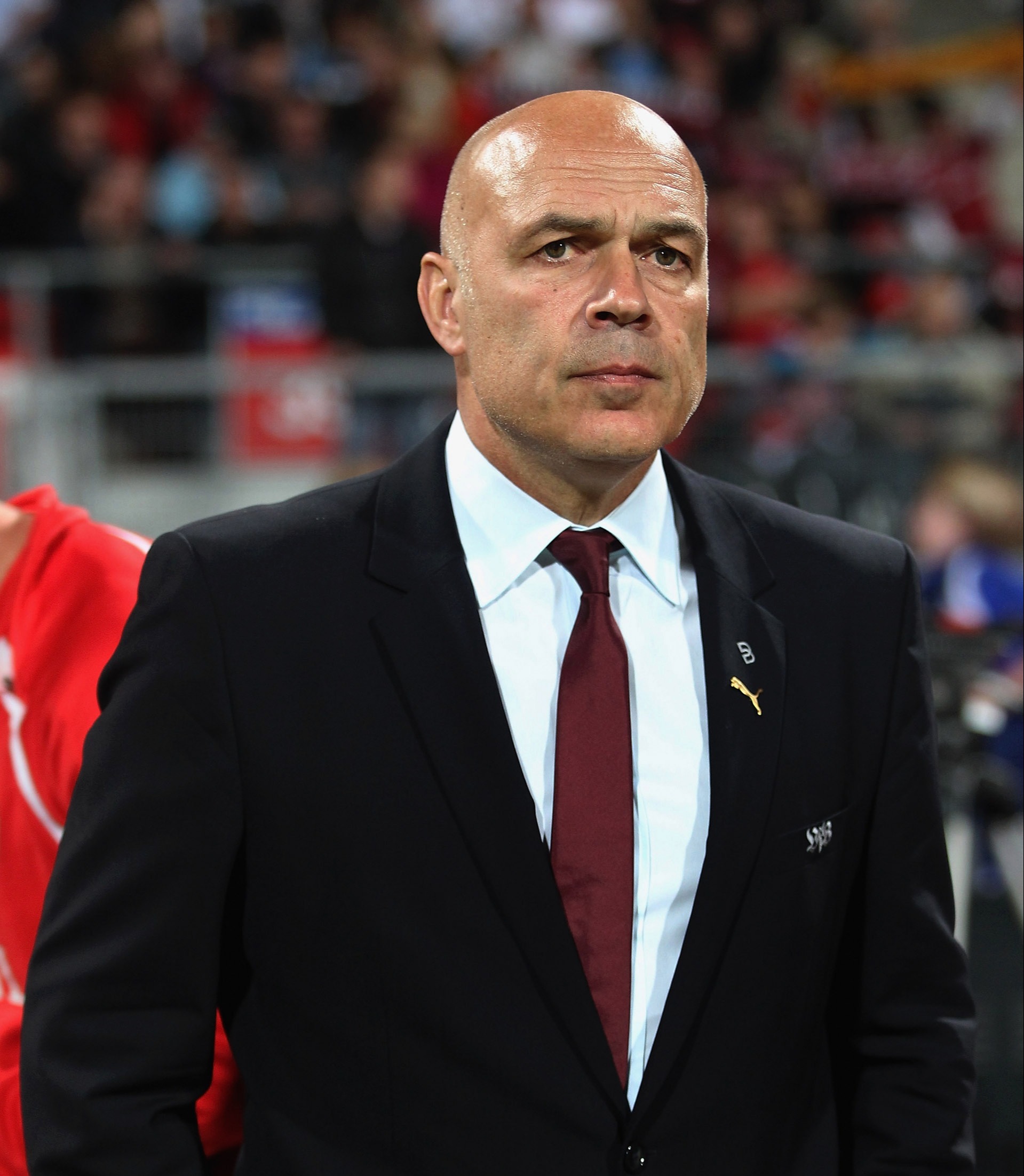 Schalke will be hoping Christian Gross will help them end their 29-game winless run in the BundesligaCredit: Getty Images – Getty

Gross, 66, who said he would be retiring from management in May, will take charge of the rock-bottom German side until the end of the season.

And the former Swiss midfielder, who led Basel to four titles in Switzerland, will be in the dugout when Schalke face Hertha Berlin in January.

Gross, whose most recent job was as gaffer of Saudi Arabian side Al-Ahli, is well known amongst Tottenham fans for his ill-fated stint at the club just over two decades ago.

The former Switzerland international took charge in November 1997 – famously brandishing a London Undergound ticket – following the resignation of Gerry Francis and with the club flirting with a relegation spot.

However, Tottenham, who suffered defeats to Chelsea and Coventry, found themselves 17th with three games remaining in 1997-98 before securing a 14th place finish.

And Spurs’ poor start to the following season would lead to Gross getting the sack in 1998 before being replaced by former Arsenal chief George Graham.

Schalke, who have not won since January, believe Gross’ previous Bundesliga experience makes him the right fit.

The Swiss manager led Stuttgart to a sixth-place finish in Germany’s top-tier in 2010, after taking over as manager when the team were 15th in December 2009. 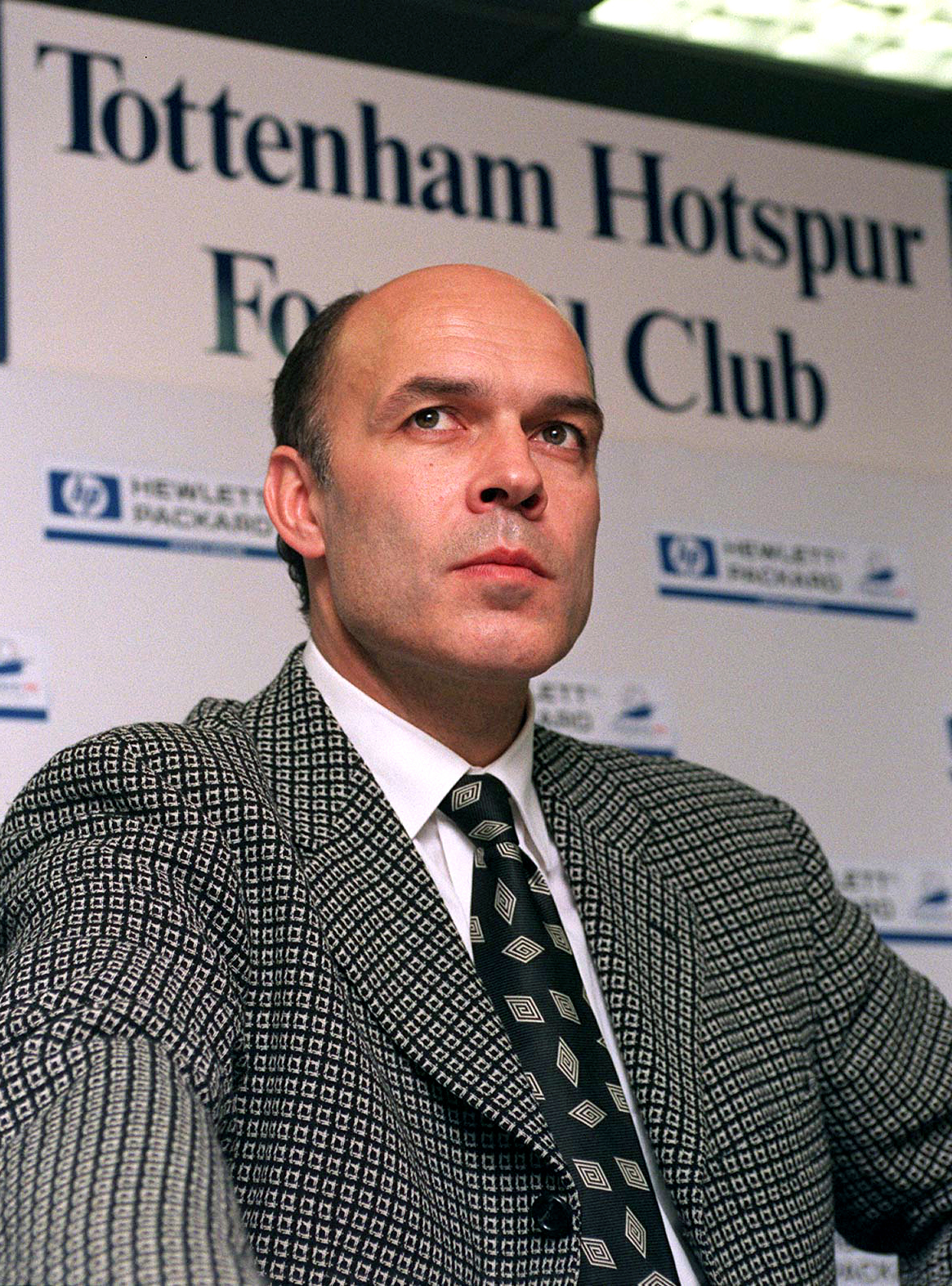 Christian Gross spent one season at Tottenham before being sacked by the club in 1998Credit: PA

Gross said: “I want to feel the players’ enthusiasm at all times.

“We need to have a good atmosphere in and around the team to be successful again. I will give everything so that we can accomplish our goals together.”

Jordan Schneider Schalke’s Head of Sport added: “The next five months will be all about managing to stay in the Bundesliga.

“Christian Gross has shown in both Germany and England that he can successfully take on challenges like this.” 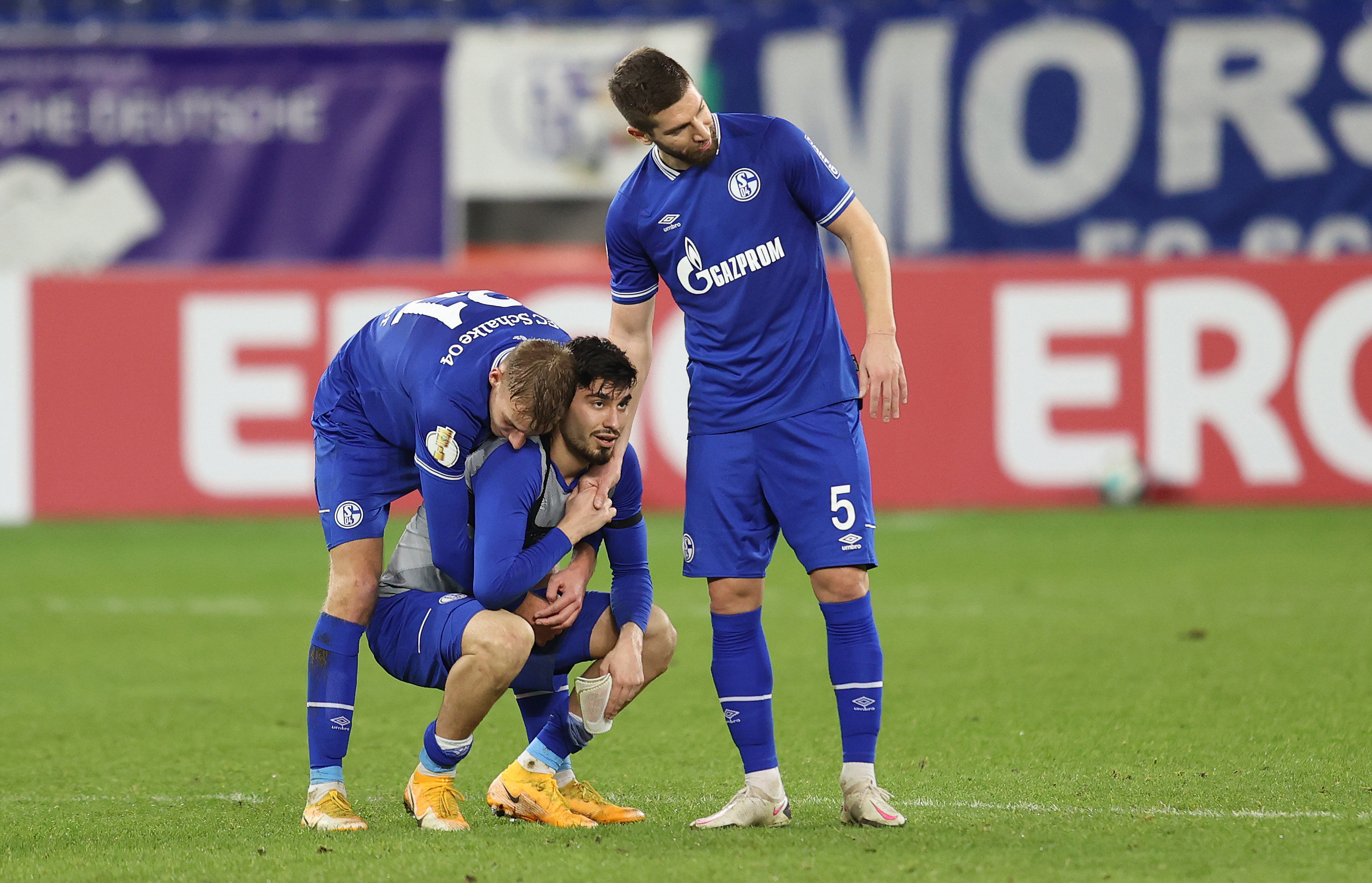 Schalke are currently bottom of the table in the Bundesliga after picking up just four points in 13 gamesCredit: Pacific Coast News

Gross will be the fourth coach Schalke have had in what has been a troubling season so far.

The former Basel boss’s predecessor David Wagner was replaced by Manuel Bahm at the end of September.

Jonjoe Kenny talks about his experiences at German club Schalke