TOTTENHAM are interested in signing Wolves star Adama Traore, according to reports.

New boss Nuno Espirito Santo likes the winger, having worked with him for three seasons at Molineux.

Adama Traore was in action for Wolves yesterday against StokeCredit: Getty 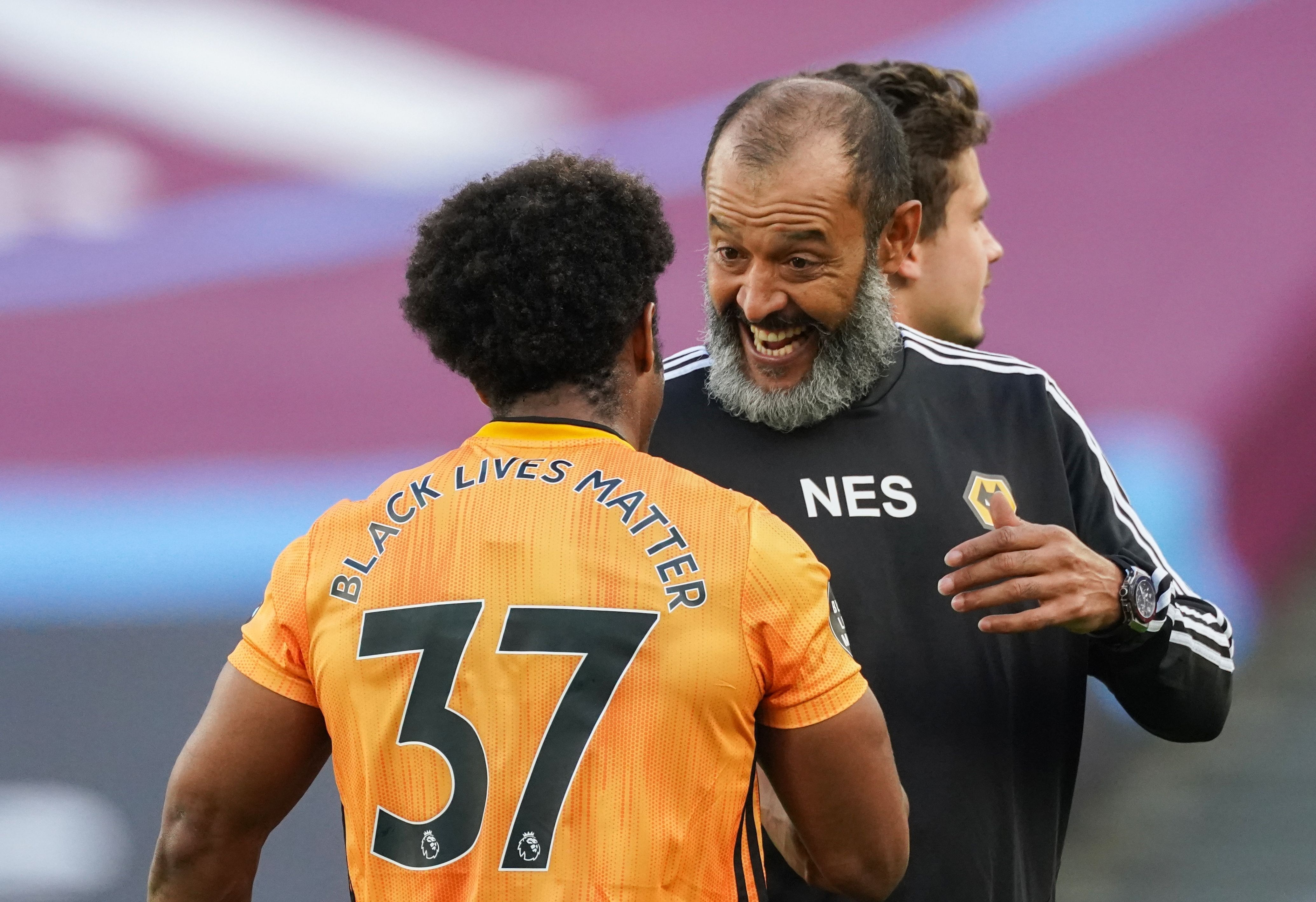 Traore, 25, is suspected to be on the way out of the Midlands club this summer, as chiefs look to cash in with the Spaniard’s contract possessing just two more years.

Leeds United, Chelsea and Liverpool have also been credited with an interest in his services.

But Spurs‘ Nuno factor could give them an edge.

Although, according to the Mail, Wolves are expected to ask for a similar £45m fee that they received from Liverpool for Diogo Jota last summer.

Traore has impressed Spurs first hand in the past, scoring a brilliant goal against them in a December 2019 defeat.

Meanwhile, Tottenham are currently trying to tie up a £43m deal for Atalanta defender Cristian Romero.

The Argentine, 23, could join the Lilywhites this week – and may not be the last defender to arrive at Hotspur Way this summer.

Spurs opened talks with Bologna regarding the 22-year-old weeks ago, although a transfer has been delayed by his participation in the Tokyo Olympics.

In addition to Sanchez, they could be joined out the door by Moussa Sissoko, Joe Hart and Serge Aurier among others. 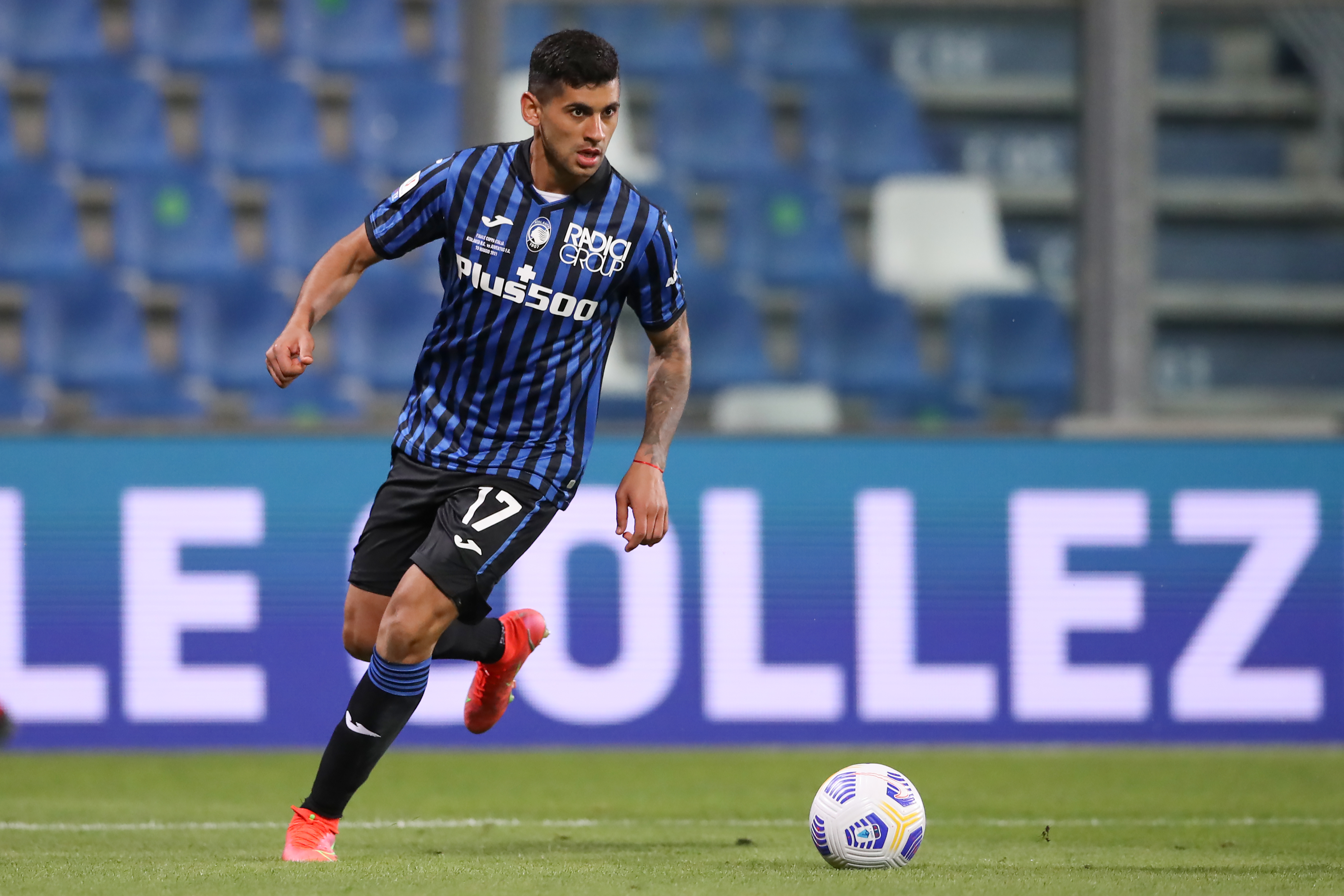