TOTTENHAM reportedly refused to meet Adama Traore’s £50million asking price after having a bid rejected by Wolves for the winger.

Spurs boss Nuno Espirito Santo was keen for a reunion with the Spaniard in North London having worked with him for three years at Molineux.

Wolves winger Adama Traore was linked with a summer switch to TottenhamCredit: EPA

And it was claimed that the former Aston Villa forward was determined to make the move down south.

The ex-Barcelona ace, 25, is believed to have hired agent Jorge Mendes to try and push through a deal to Tottenham before the window slammed shut on Tuesday night.

But the transfer failed to materialise, with The Athletic insisting Spurs were unwilling to meet his £50m price tag.

They even state that the 2008 League Cup champions had a £30m bid turned down by the Midlands outfit on Monday.

Negotiations then hit a brick wall between the two clubs as both parties refused to budge on their valuation of Traore.

Wolves are in no rush to sell the the versatile player with Traore still having two years left to run on his contract.

His end product has been questioned by pundits, with Traore never managing to score more than five league goals in a single season so far in his career.

From his four outings this campaign, Traore is yet to chip in with a goal or an assist.

Speaking prior to Wolves’ 1-0 defeat against Manchester United on Sunday, Graeme Souness said: “He is a near miss as a football player, he has you shaking your head at the chances he misses.

“Not a lot of goals, not a lot of return. He gets you excited but to play for a big team you’ve got to be better and I feel he’s found his level here.”

Roy Keane added: “I can see why teams are after him I can also see why they aren’t putting the money down.”

Meanwhile former Wolves striker Robbie Keane remarked: “I do like him, his pace will cause problems against defenders.

“He gets so many opportunities and doesn’t finish. For him to go next level he needs to assist and score more.” 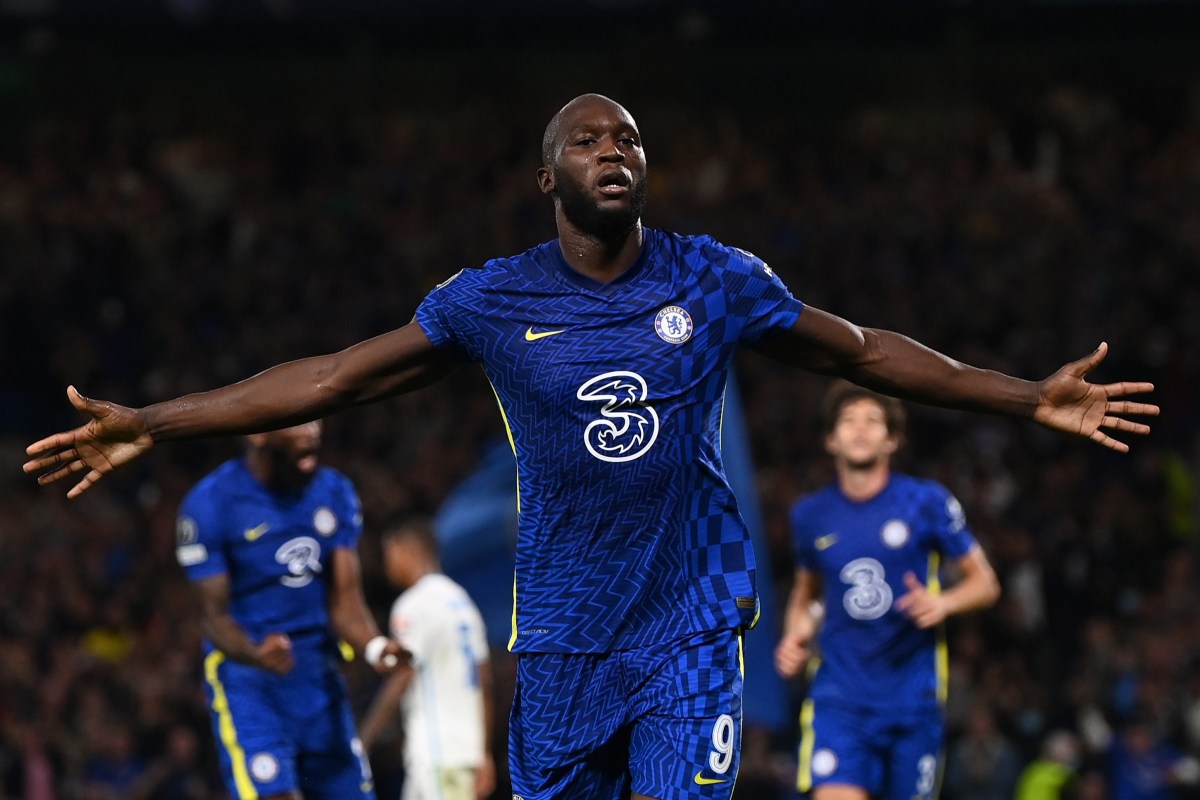