The 26-year-old has arrived at Spurs on a season-long loan with an option to make his move permanent for £13million next summer. 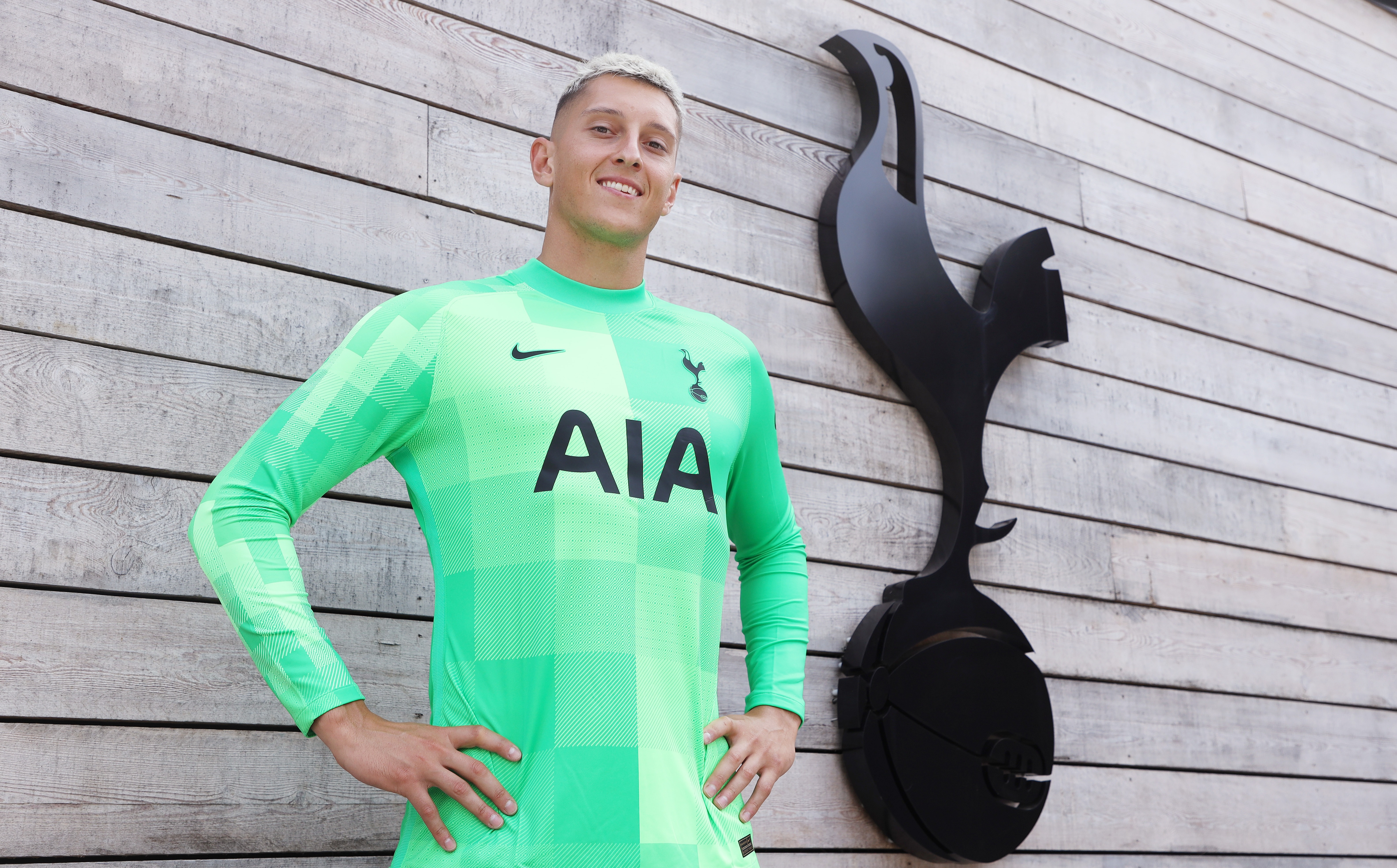 The 26-year-old has arrived at Spurs on an initial season-long loanCredit: Getty 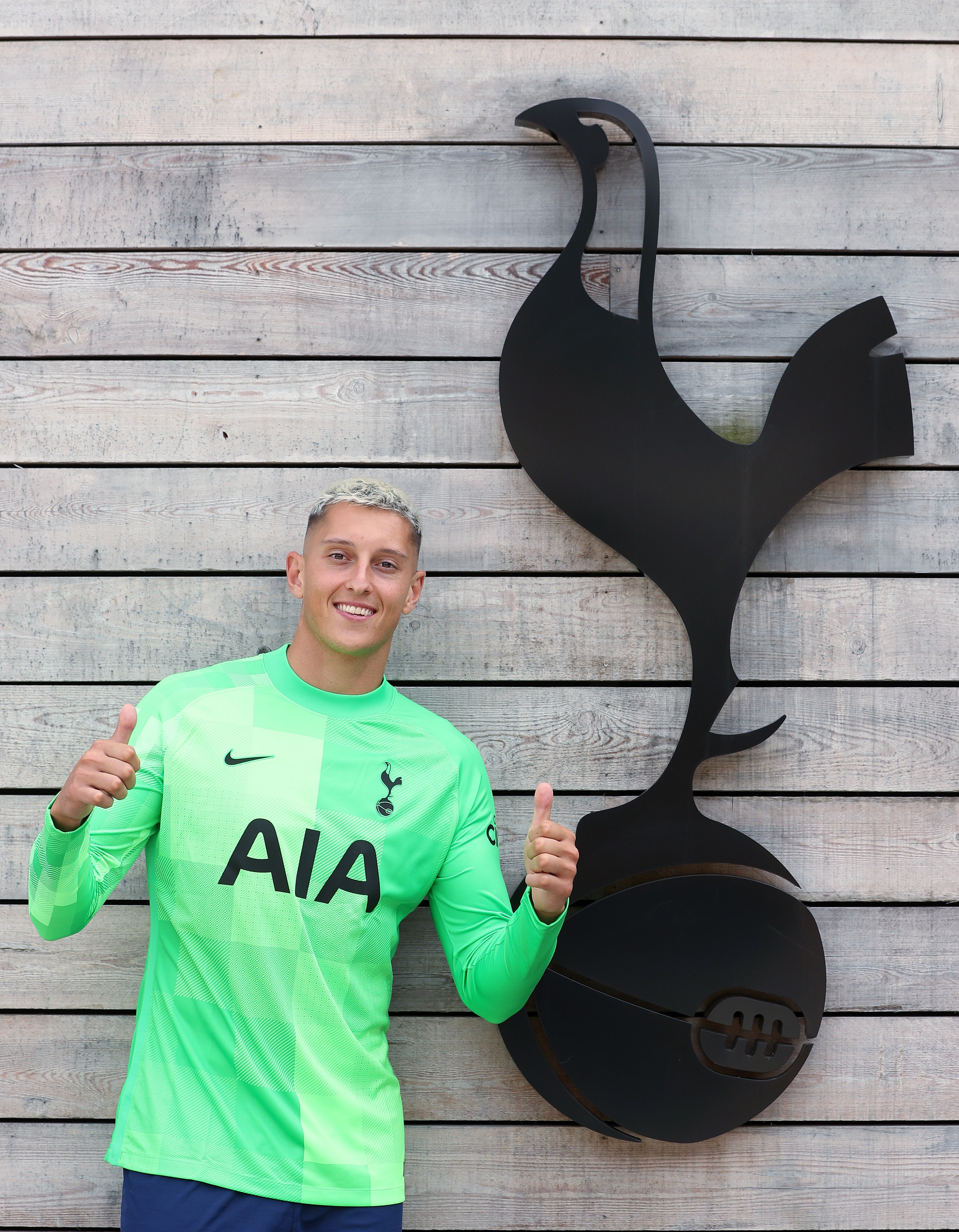 The Premier League side have the option to make his move permanent for £13millionCredit: Getty

✍️ We are delighted to announce the signing of goalkeeper Pierluigi Gollini from Italian side Atalanta on a season-long loan, with an option to make the transfer permanent.

The Italian will now isolate at The Lodge, the hotel within Tottenham’s Hotspur Way training complex, for the next five days.

Gollini will train on his own with a private pitch allocated to him before he can link up with his new teammates next week.

It’s the Italy U21 international’s second stab at life in the Premier League after a previous stint with Aston Villa.

Gollini joined the West Midlanders for £4.1m back in 2016 but he managed just 20 appearances before heading to Atalanta in 2018.

The keeper – who played his youth football at Verona and Manchester United – helped steer Atalanta to a third-placed finish last season.

Gollini kept ten clean sheets in 25 starts for the Serie A outfit and is now expected to replace Paulo Gazzaniga as Tottenham’s No2. 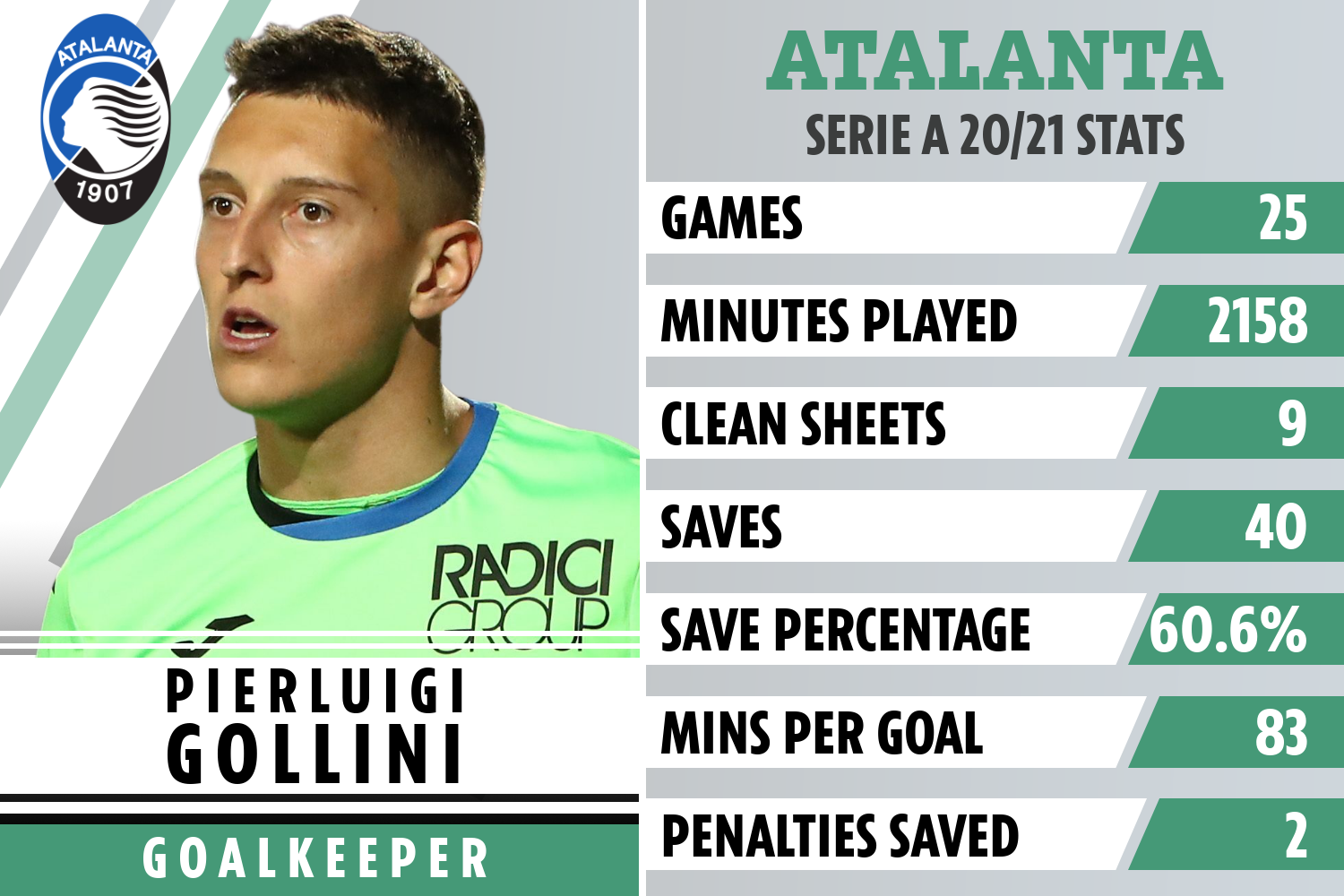 SunSport previously reported that the north Londoners are still in talks with Gian Piero Gasperini’s side to sign Cristian Romero.

And Tottenham look set to complete the signing of Sevilla’s Bryan Gil for £22million plus Erik Lamela.