TOTTENHAM star Erik Lamela has been spotted at Sevilla’s ground ahead of a swap deal involving Bryan Gil.

Lamela has been pictured outside the Ramon Sanchez Pizjuan Stadium in Seville and is getting ready to undergo a medical for the Spanish giants. 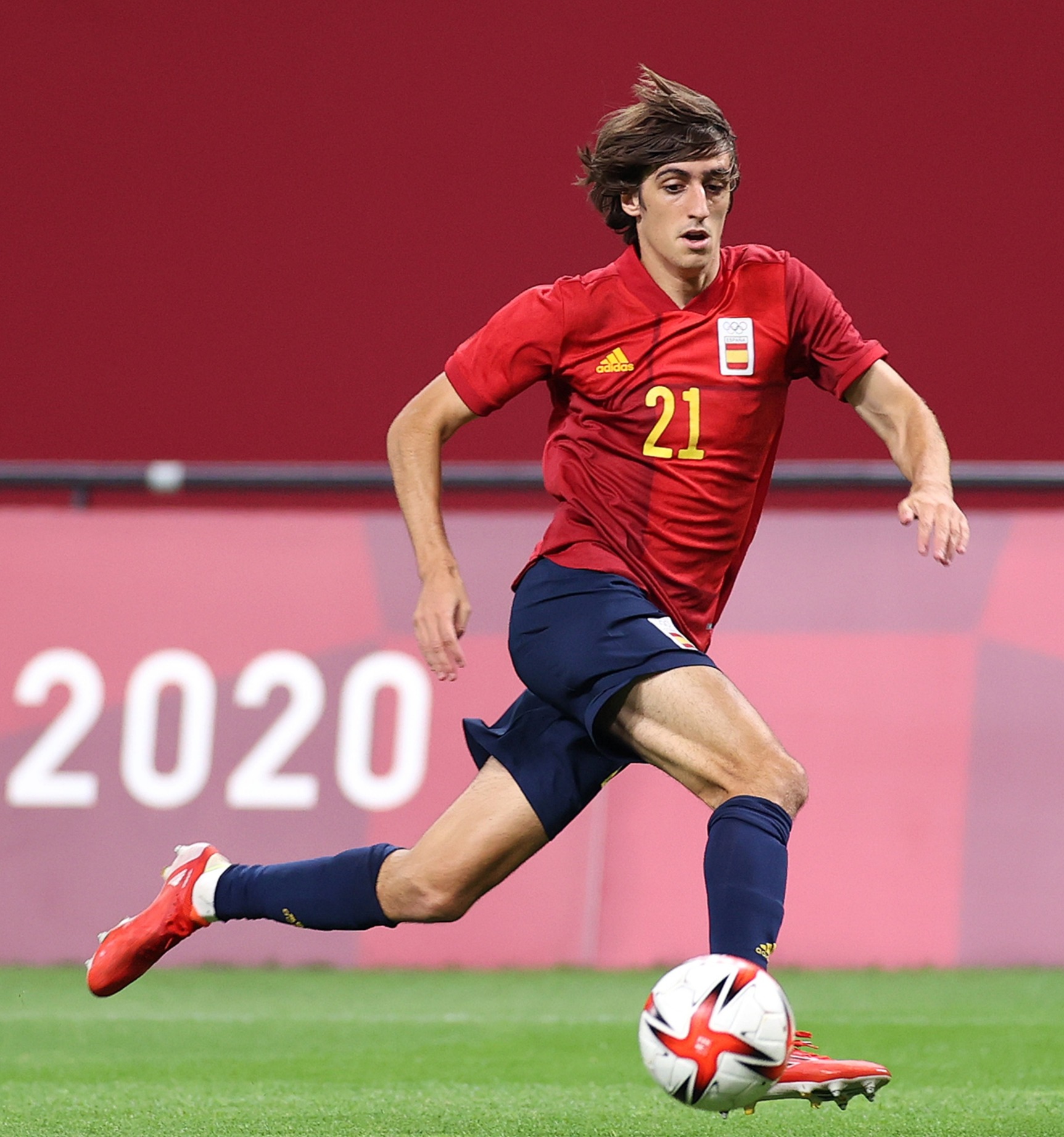 According to ABC, the winger has checked into a nearby hotel where the Andalusians usually gather before matches.

This is a major indication that a reported swap deal involving the Argentina international and Sevilla‘s hot young prospect Gil is going to materialise.

According to El Desmarque, the exchange will be made official as early as Monday.

Spurs are set to pay Sevilla an additional £21million to get the highly rated winger, who spent last season on loan at Eibar.

If the deal goes through then Lamela is going to travel to Lagos, Portugal for Sevilla’s pre-season training camp.

The Argentine joined Tottenham in 2013 from Roma for a then club record fee of £30m.

But the 29-year-old didn’t exactly live up to expectations as he only managed 37 goals and 47 assists in 257 appearances.

Gil, on the other hand, is considered as one of the best young talents in Europe following a promising campaign with Eibar.

The 20-year-old registered a total of four goals and four assists in 30 matches across all competitions.

The Spain youngster is currently on international duty at the Olympic Games in Tokyo.