TRENT ALEXANDER-ARNOLD has revealed that he is ‘pain free and fit to play’ as Liverpool ramp up their pre-season.

The full-back cruelly missed out on Euro 2020, after suffering a thigh injury in England’s warm-up match against Austria. 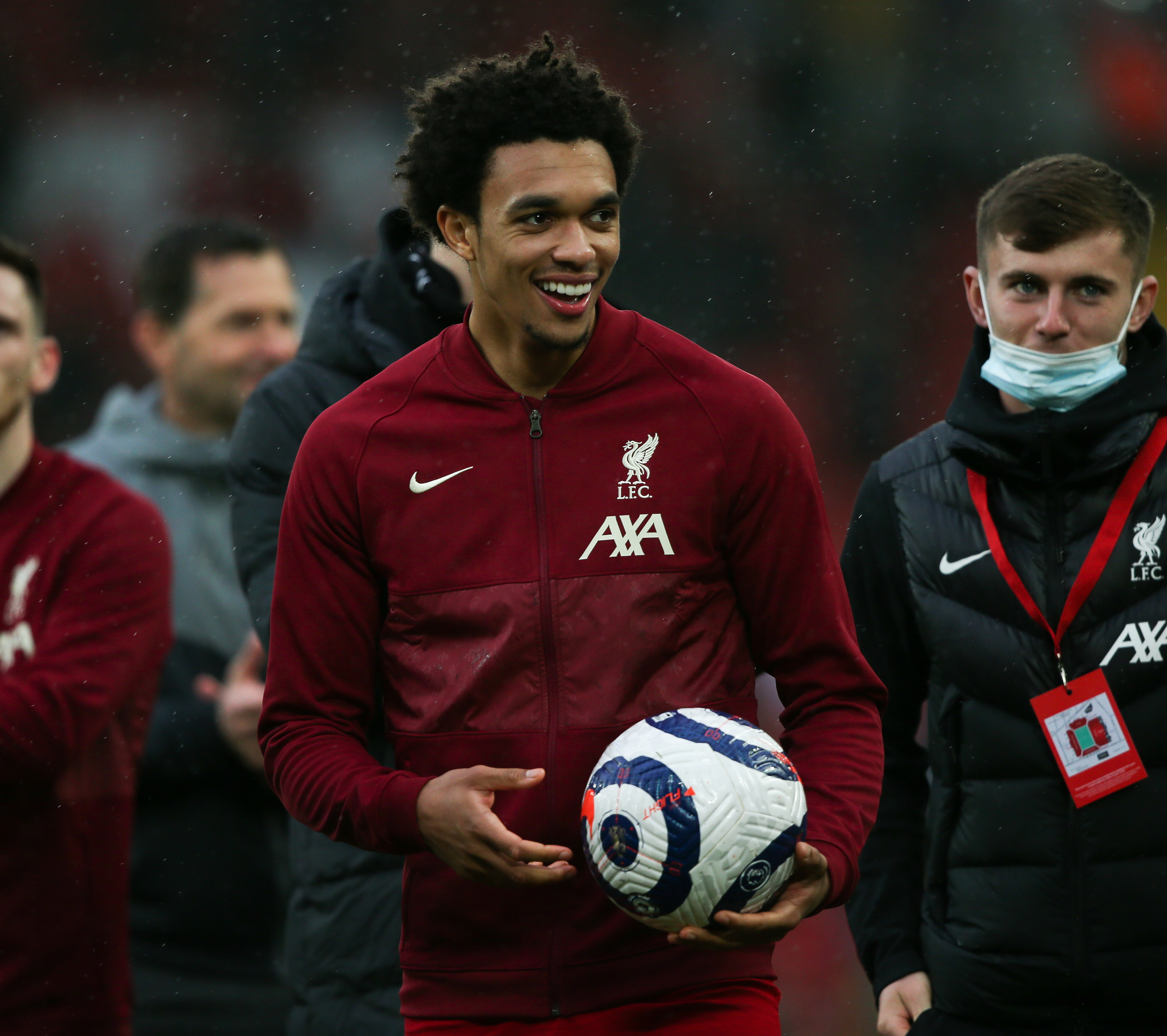 The 22-year-old is nearing a returnCredit: Ian Hodgson – The Daily Mail

Alexander-Arnold, 22, was forced to endure a summer of rehab, and was replaced in Gareth Southgate’s 26-man squad by Arsenal target Ben White.

After plenty of hard work, however, the Reds star is nearing a return to action.

He told the club’s official website: “(I am) fully pain-free.

“I’ve been doing a lot of rehab when we were off over the summer with the physios and the medical staff, which was good for me.

“I feel fit, I feel healthy and I’m back in full training now, so it’s good. It’s good for me.

“I’ve done quite a few sessions with the lads now, I feel fit enough to play.

“But the decision comes from the manager, the staff and obviously the medical staff, they need to talk and see if it’s worth the risk.

“If not, there’s a game on Friday as well, so whether it’s a case of a few minutes on Tuesday and play a bit more on Friday, ease me in like that, who knows? Either way, I’ll be ready to play.”

But the defensive duo are also nearing returns.

Jurgen Klopp said: “Virg and Joe will not have double sessions now for the first few days with the team.

“They have a second session of the day but it’s with the rehab department, physiotherapy – these kinds of things. 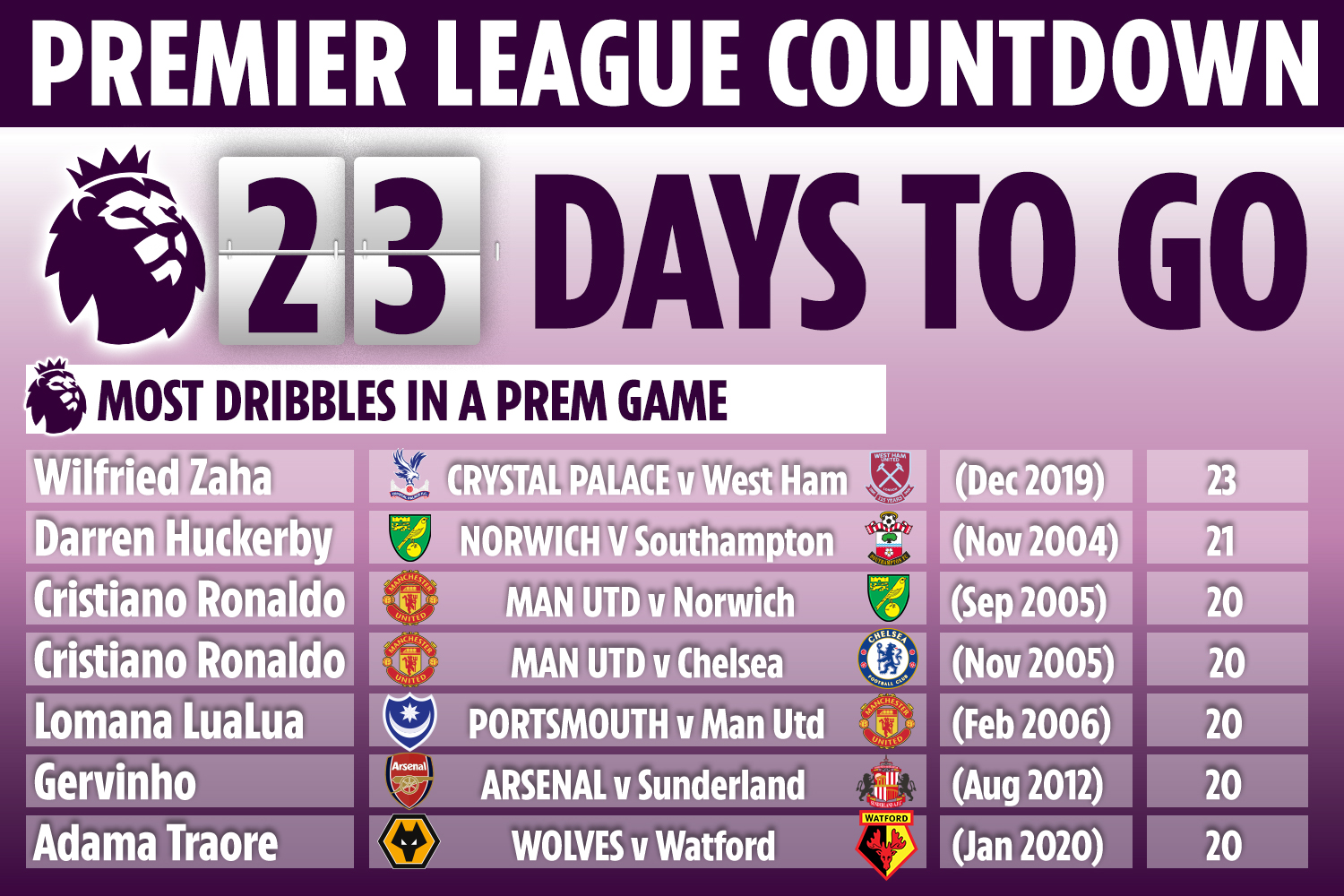 “That’s for these two. (They) look really good. I don’t know exactly when we can make the next steps but it will happen in the next four weeks.

“For sure, we will get a big step forward.”

Liverpool get their campaign underway on August 14, when they travel to Carrow Road to face newly-promoted Norwich City. 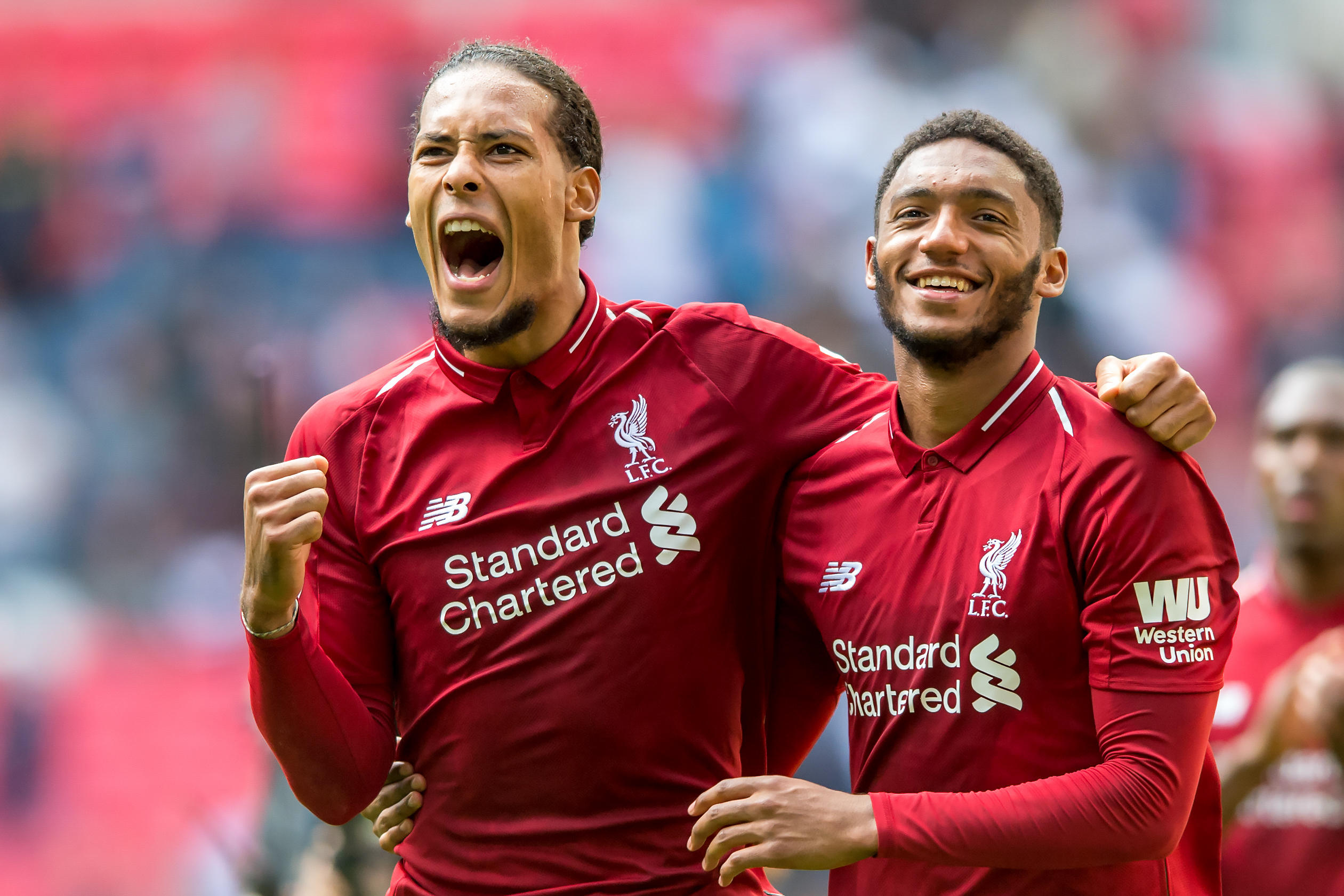 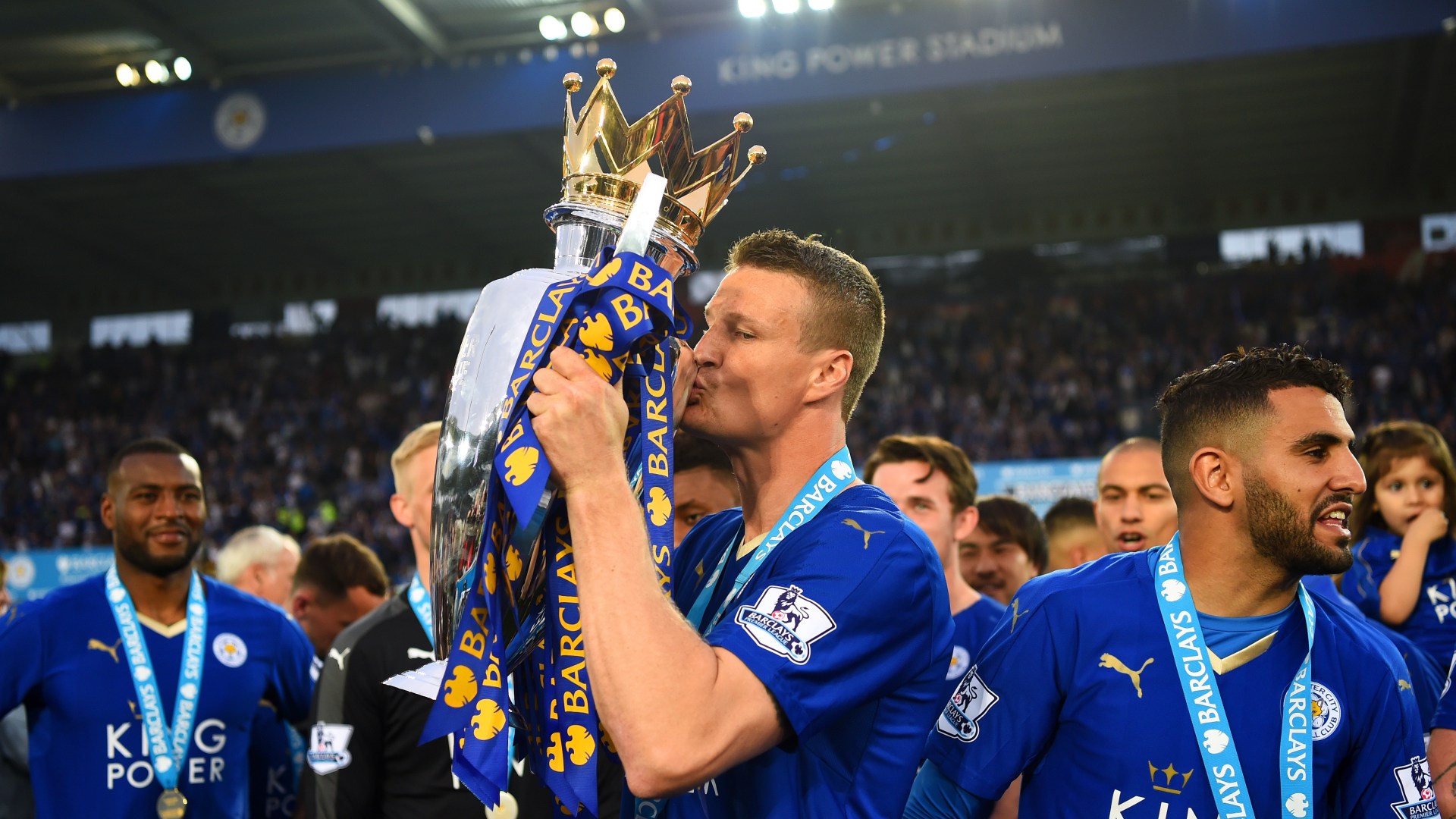