CHELSEA boss Thomas Tuchel has challenged Billy Gilmour to break into the Norwich team amid his loan spell struggles.

The 20-year-old has lost his place in Daniel Farke’s first team and not started a Premier League game in over a month. 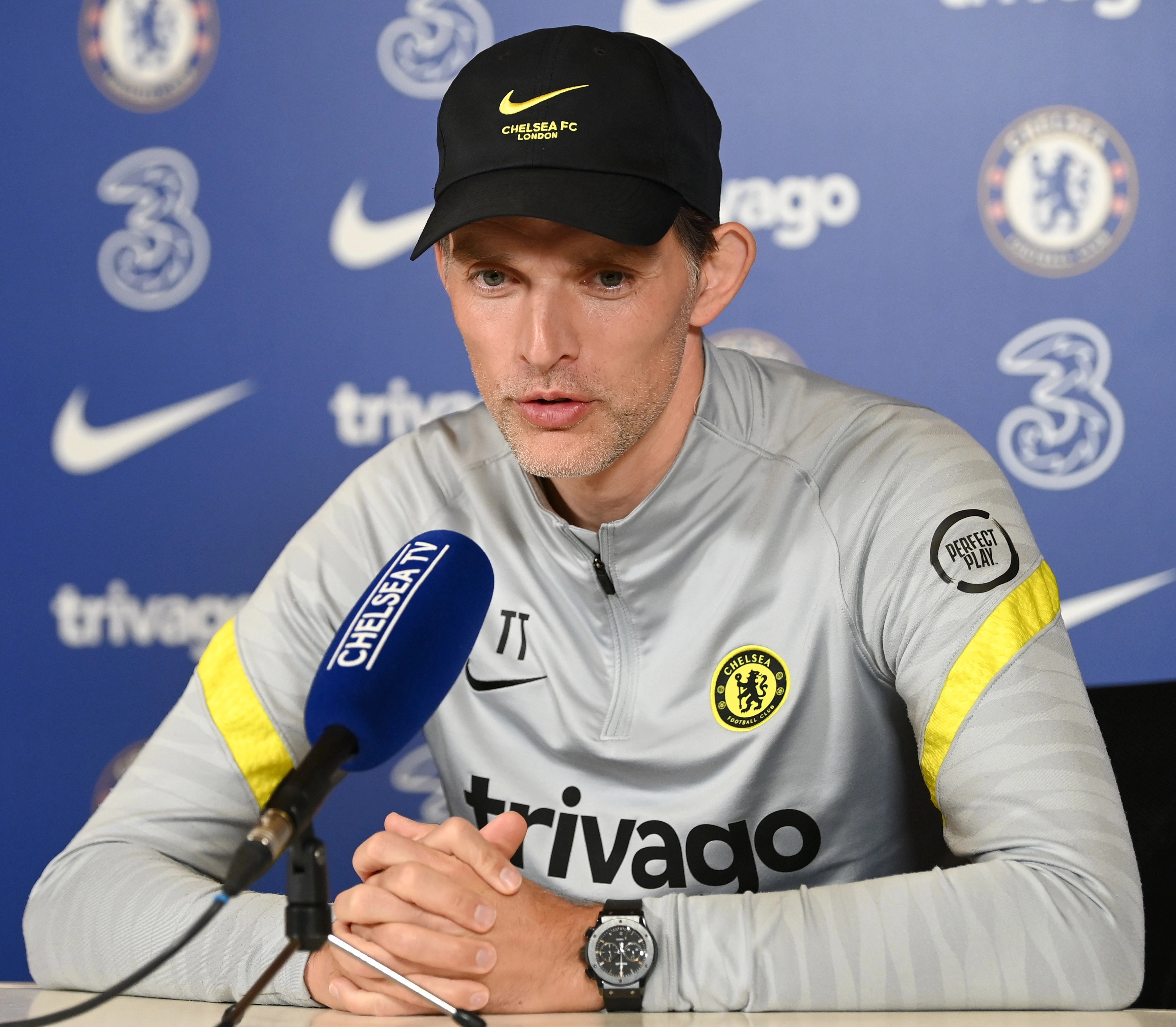 Chelsea manager Thomas Tuchel challenged him to break back into Norwich’s teamCredit: Getty

Gilmour joined the Canaries on loan and made a bright start to his spell at Carrow Road.

Premier League leaders Chelsea take on Norwich at Stamford Bridge on Saturday in the lunchtime kick-off.

And Blues manager Tuchel wants the Scottish midfielder to prove his worth and force his way back into Farke’s plans.

Tuchel said: “In general, I love Billy, I’ve always loved him. He was a big factor – maybe not in the full spotlight – for last season when we came here.

“He decided to go for a better chance to have some minutes and we thought that was important.

“First of all, I want him to perform. It’s more or less the same for how you make it into our team, by pure performance.

“If you decide to go on loan then it is as simple as that and I don’t mean to be harsh, you need to perform, you need to be on the pitch.

“You have to be the top player, no matter where you go, if you want to make it back here and improve your status.

“He is our player, we love Billy, we are aware of what he can do but changing club is always a risk and a new step.”

Norwich are without a win in eight Premier League games this season and bottom of the table with just two points.

Tuchel added: “It can also be a positive to overcome adversity. Now is not the time to talk about coming back, it’s time to fight for his place and show what he can do.

“We trust him that he can play a role and of course nobody is obliged to play our players. No coach in the world will leave his best players out, so that’s what he needs to prove, that Norwich is a better team with him in.

“I trust that he can do it and hopefully he does not lose this trust in himself and can turn things around again.”

Chelsea boss Tuchel confirms that they will be without Lukaku, Werner and Pulisic due to injuries