RAFAEL VAN DER VAART’S stunning ex-wife Sylvie Meis has once again shown off her incredible bikini body while on holiday.

The 43-year-old revelled in the Saint-Tropez sunshine with her husband, with the duo snapped in a tender embrace while chilling in the sea.

Dutch model Sylvie Meis wowed on the beach in Saint-Tropez while on holidayCredit: Splash 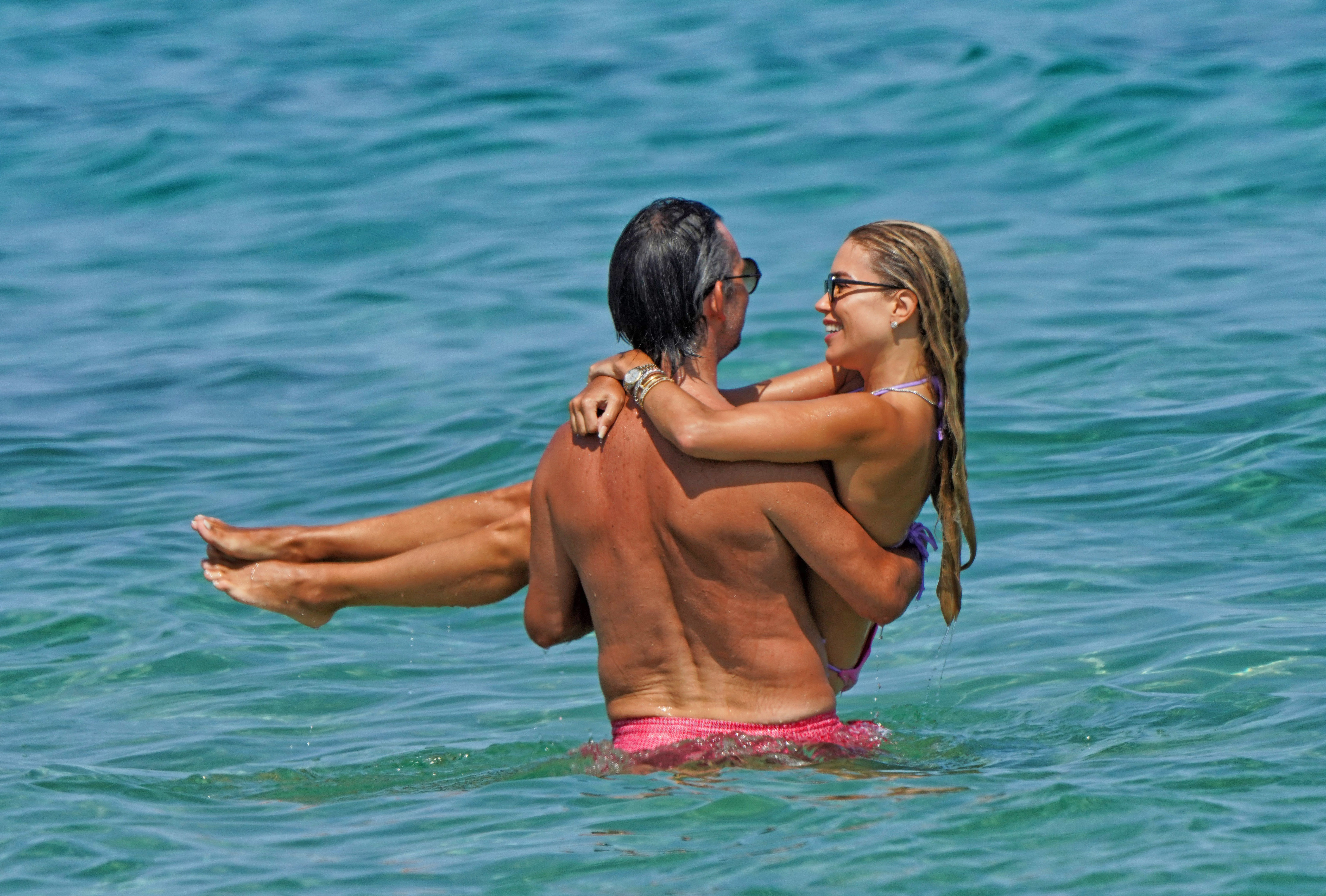 The 43-year-old was spotted in a warm embrace with her husband Niclas Castello in the seaCredit: Splash 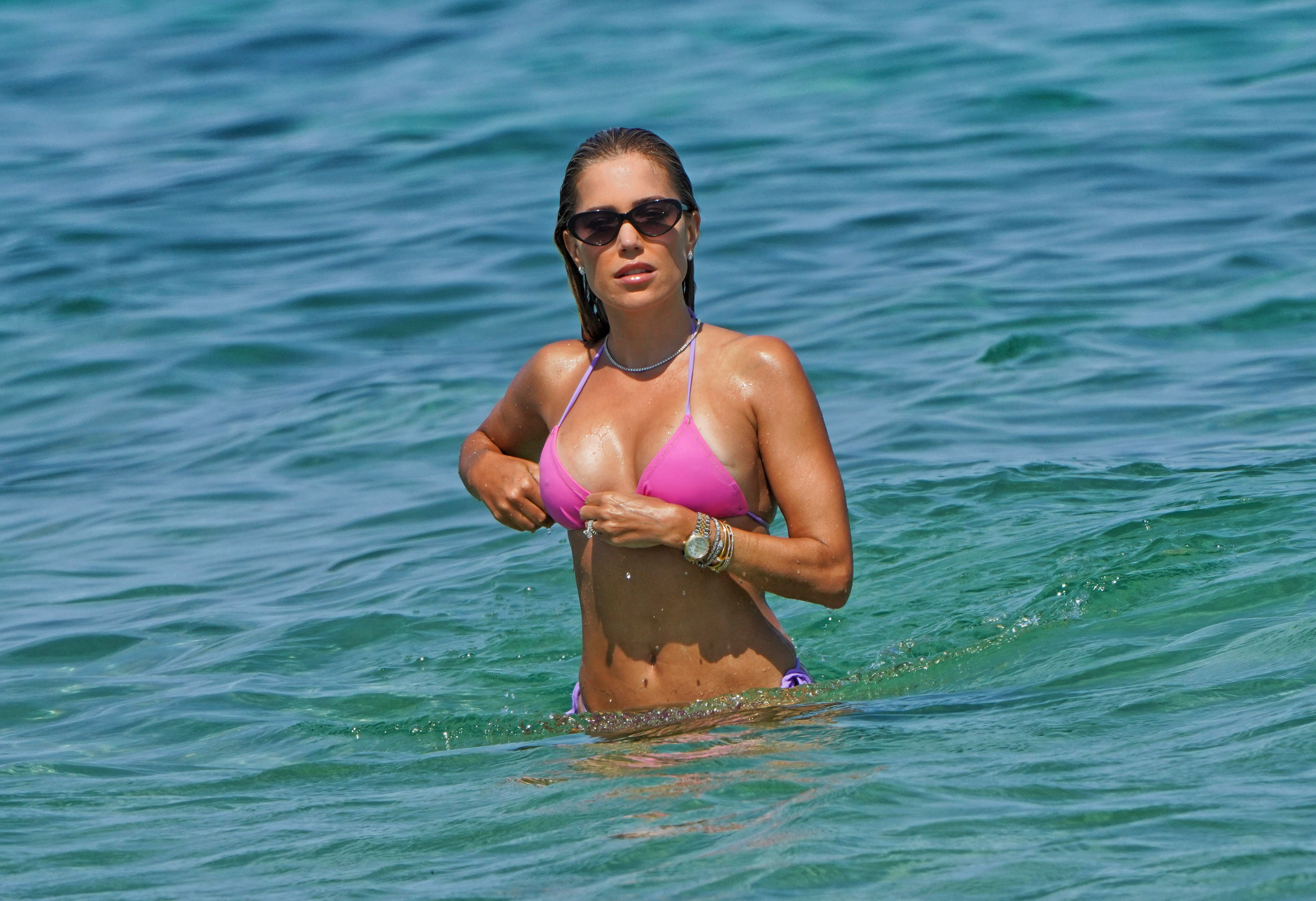 The Dutch model married Niclas Castello in September 2020 after their initial summer nuptials were delayed due to coronavirus.

Yet Meis proved she was very much in the honeymoon phase almost a year later after the pair returned to their favoured French Riviera spot.

The TV personality has been keeping fans updated on her excursion on Instagram and her supporters have been quick to comment.

One gushed: “Sylvie! You look outrageously stunning! You are an angel! You are a dream! You are a fantasy! You are such a queen!”

Another messaged: “Beauty at the beach.”

Meis is no stranger to showing off her body at the beach, having wowed on the island of Saint Barthelemy in December 2019.

That same month she was also enjoying the Miami sunshine, as she strutted along the beach in a skimpy purple bikini.

SunSport previously reported that VDV urged Thomas Tuchel to drop Timo Werner at the end of the last season.