JURGEN KLOPP has revealed Virgil van Dijk and Joe Gomez are not yet ready to make their long-awaited comeback from injury.

The German admitted he doesn’t expect either to play in Liverpool’s next pre-season game just three weeks before the start of the new campaign.

Virgil van Dijk is not expected to make his Liverpool comeback against Mainz on FridayCredit: SNS 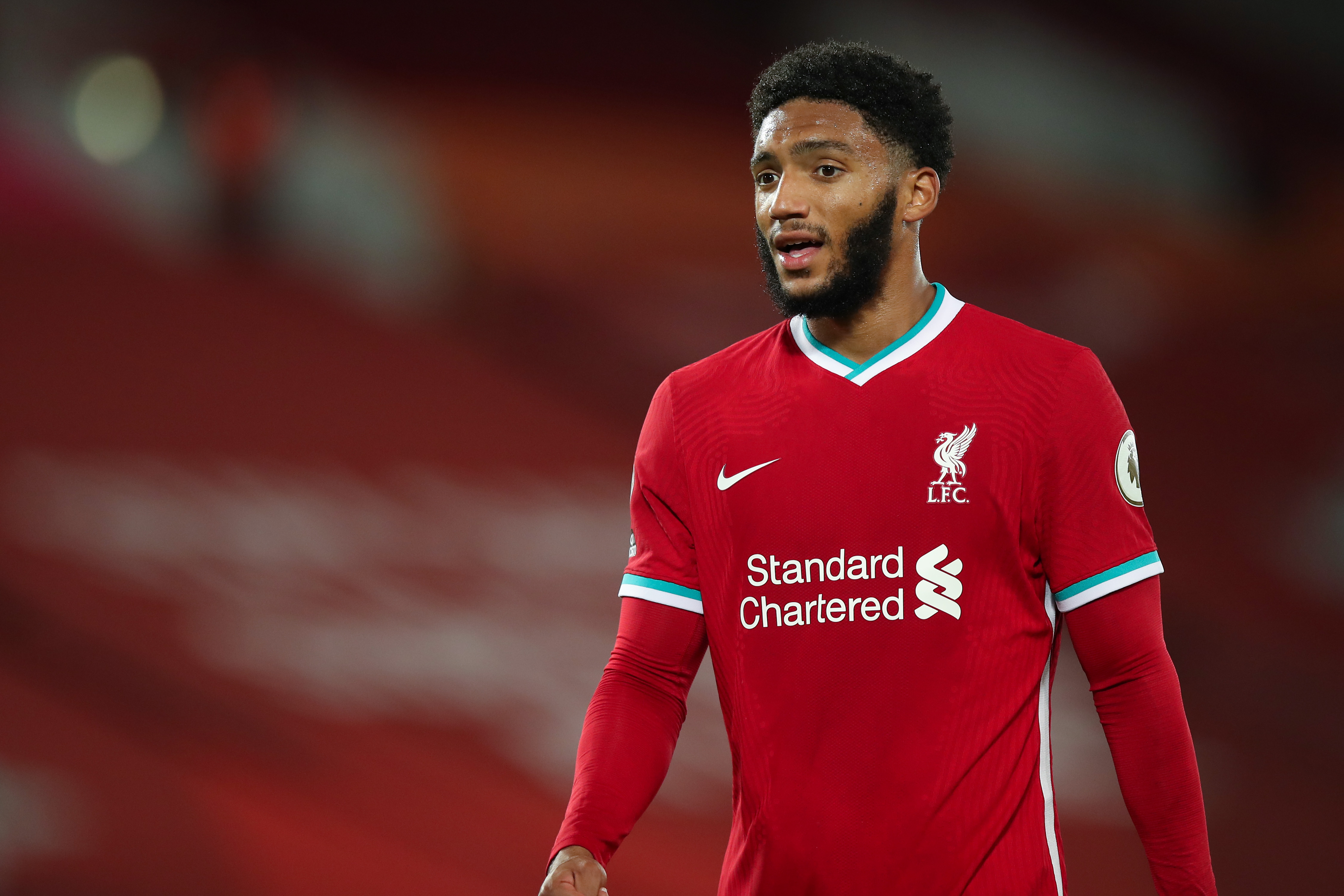 Joe Gomez is also facing a fight to be ready for the Premier League’s opening dayCredit: Getty

Defensive pair Van Dijk and Gomez both spent the bulk of last term on the sidelines and missed out on Euro 2020 with their countries this summer.

Gomez then had to go under the knife a month later after hurting his knee in England training.

Both defenders joined the rest of Liverpool’s available players on their pre-season tour of Austria but are working on individual programmes.

The duo were absent for the two 30-minute matches against Wacker Innsbruck and Stuttgart on Tuesday – which each ended 1-1.

And Klopp has admitted that he remains doubtful over either Van Dijk or Gomez being declared fit to face Mainz for Friday’s friendly.

He told LFCTV: “It would be a surprise, to me as well.

“They have looked really good in training and yesterday was the first day where they did very complex things, usually it is either offensive or defensive and stuff like this.

“We have to get there, step-by-step, but I don’t expect them for Friday.”

Van Dijk and Gomez will next have the chance to prove their fitness against Hertha Berlin on July 29.

Liverpool then have an August doubleheader to take on Athletic Bilbao and Osasuna before travelling to face Norwich for the Premier League opener.