VIRGIL VAN DIJK and Joe Gomez were cheered with virtually their every touch by 11,000 fans as the Liverpool defenders made surprise returns after long injury lay-offs in a 4-3 friendly defeat against Hertha Berlin.

Dutch superstar Van Dijk was involved in goals at both end as they came on for the final 20 minutes when Jurgen Klopp‘s men trailed 3-2 in Austria. 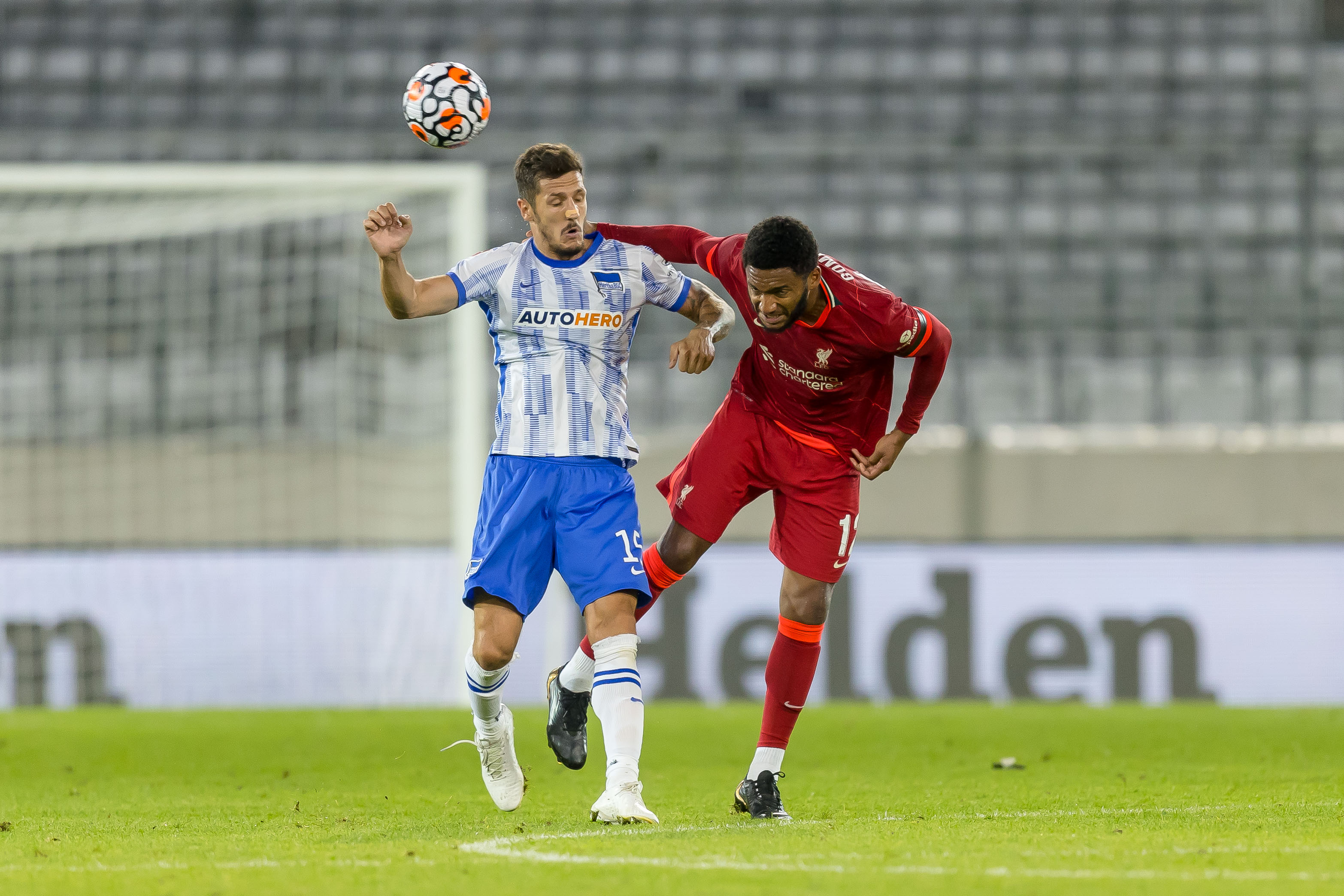 And England star Gomez was even booked for a foul on a night when Liverpool‘s other backline players – as a unit at least – looked creaky.

VVD and Gomez only resumed training this month after being out since early last season with knee problems.

Their absences peaked Liverpool’s incredible run of defensive injuries – a major reason for their collapse from runaway Premier League champions in 2019-20 to third place last term.

Neither was expected to face Hertha, who finished 14th in the Bundesliga.

But instead Anfield boss Klopp raised eyebrows and excited supporters by giving them a decent cameo role.

The Reds looked vulnerable at the back, while wasting plenty of scoring chances themselves. 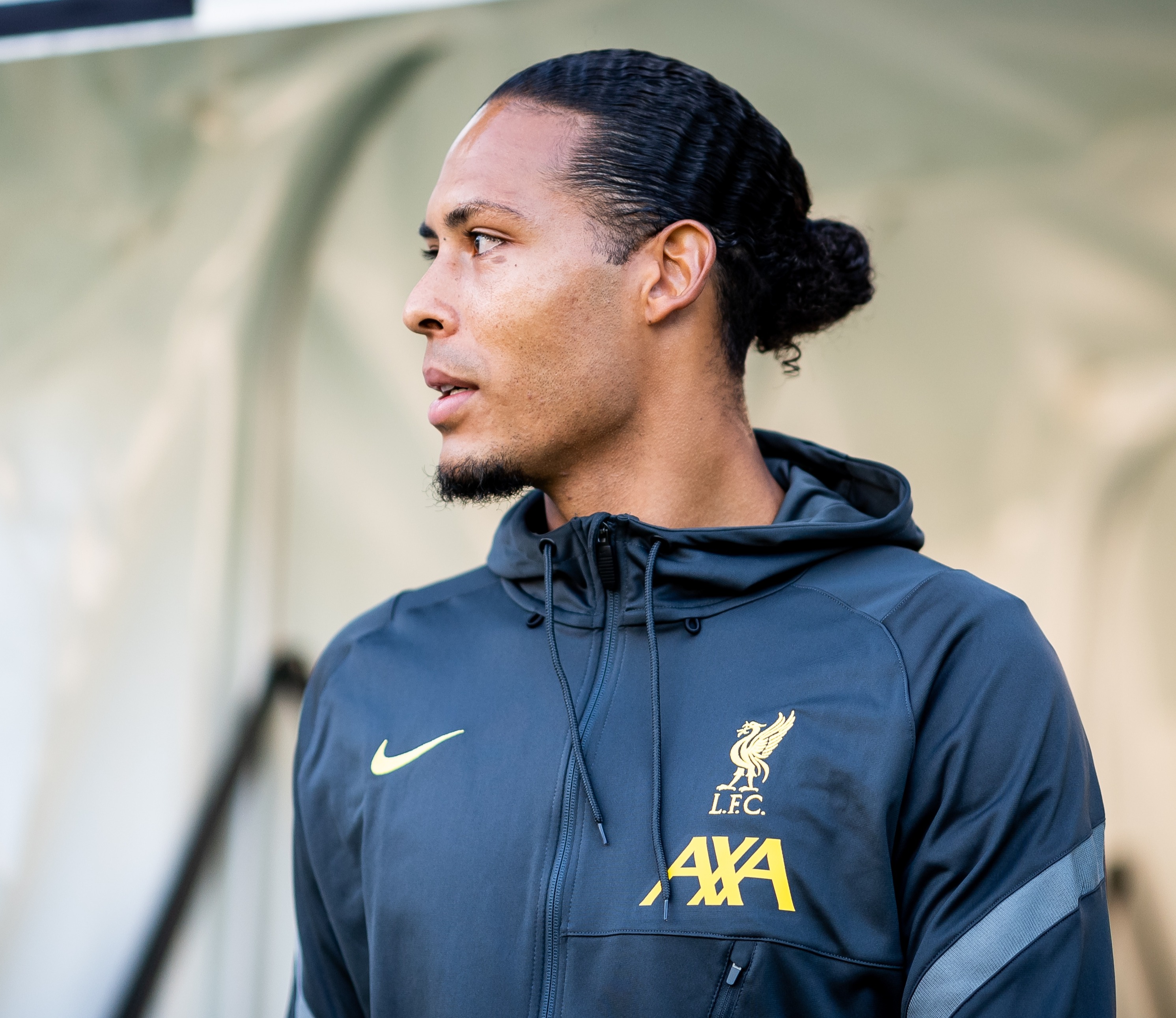 Virgil Van Dijk had to wait until the 70th minute before coming on vs HerthaCredit: Getty

Sadio Mane pulled one back at the second attempt and Mo Salah‘s delightful Salah teed up  Japanese midfielder Takumi Minamino for Liverpool’s leveller.

The Montenegro hero headed home then evaded Van Dijk – not yet at his machine-like best – to make it 4-2.

But Van Dijk helped knock the ball back for Alex Oxlade-Chamberlain to cut the Germans’ winning margin with a splendid volley.