The 34-year-old has been sharing snaps of her hol with the family as the striker prepares to help PSG reclaim their Ligue 1 crown this term.

Wanda is on holiday in Ibiza 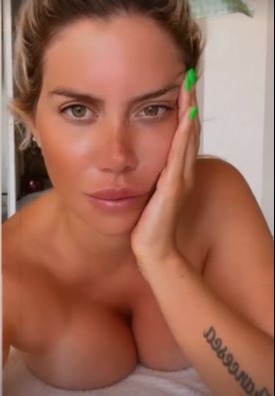 The 34-year-old enjoyed a relaxing massage 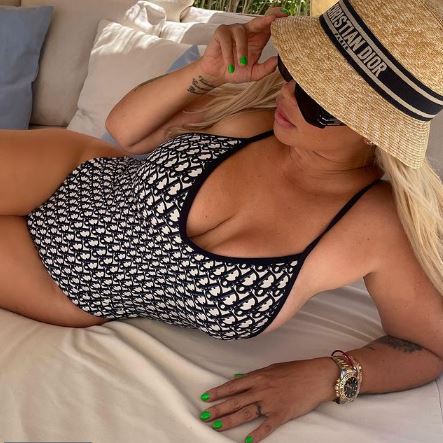 The football agent has been sharing snaps of her break 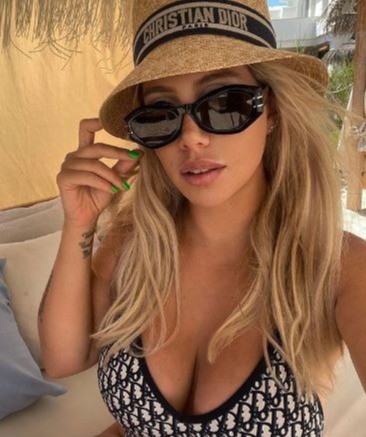 Wanda is currently on holiday in Ibiza and has been sharing snaps with her 7.9 million Instagram followers.

The football agent enjoyed a relaxing massage, sharing a topless pic with her fans, and some quality time with the kids.

The 28-year-old is preparing for his third season with the French club after a disappointing campaign last term.

The striker enjoyed a luxury safari holiday with Wanda and the family last month as they travelled to Tanzania. 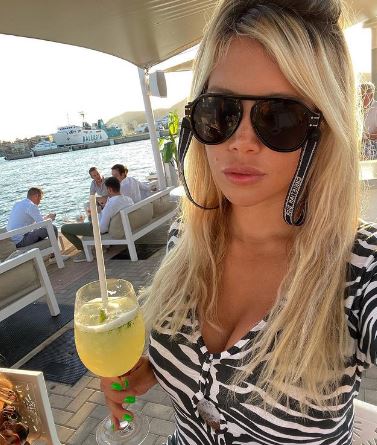 Wanda has been enjoying meals out with the family 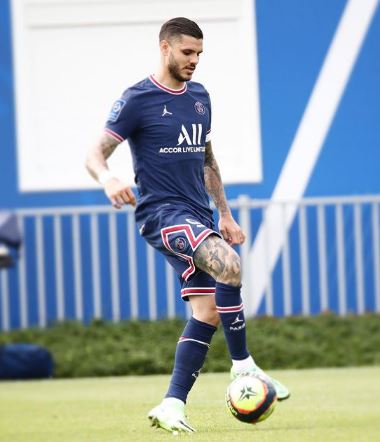 Husband Mauro, 28, is back in pre-season with PSG 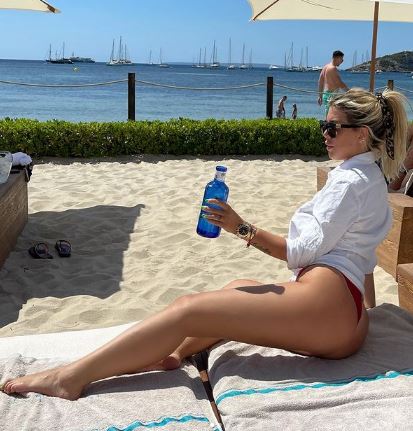 Wanda and Mauro have been married since 2014 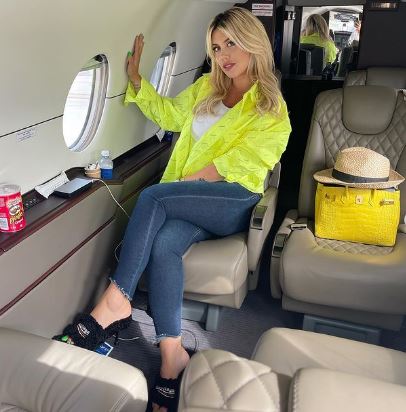 She shared a picture of her jetting off 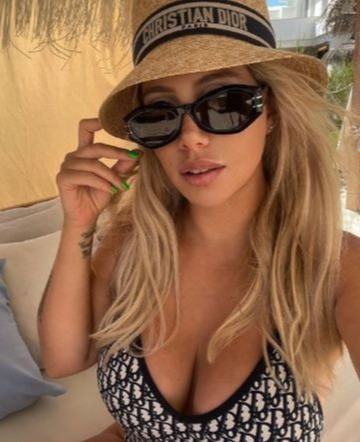 Wanda may be negotiating a move for Mauro this summer

Icardi is reportedly open to leaving PSG this summer and joining Italian side Juventus.

The Argentina international is used to playing in Serie A after spending six seasons at Inter Milan, scoring 111 goals in 188 league games.

PSG have been busy in the transfer market, signing Italy goalkeeper Gianluigi Donnarumma on a free transfer.