CRISTIANO RONALDO netted twice as Juventus came back from a goal down to win their Coppa Italia semi-final clash against rivals Inter Milan.

The Portuguese superstar, 35, scored for the first time after a four-game drought to put the Old Lady in charge of the tie ahead of next week’s second leg. 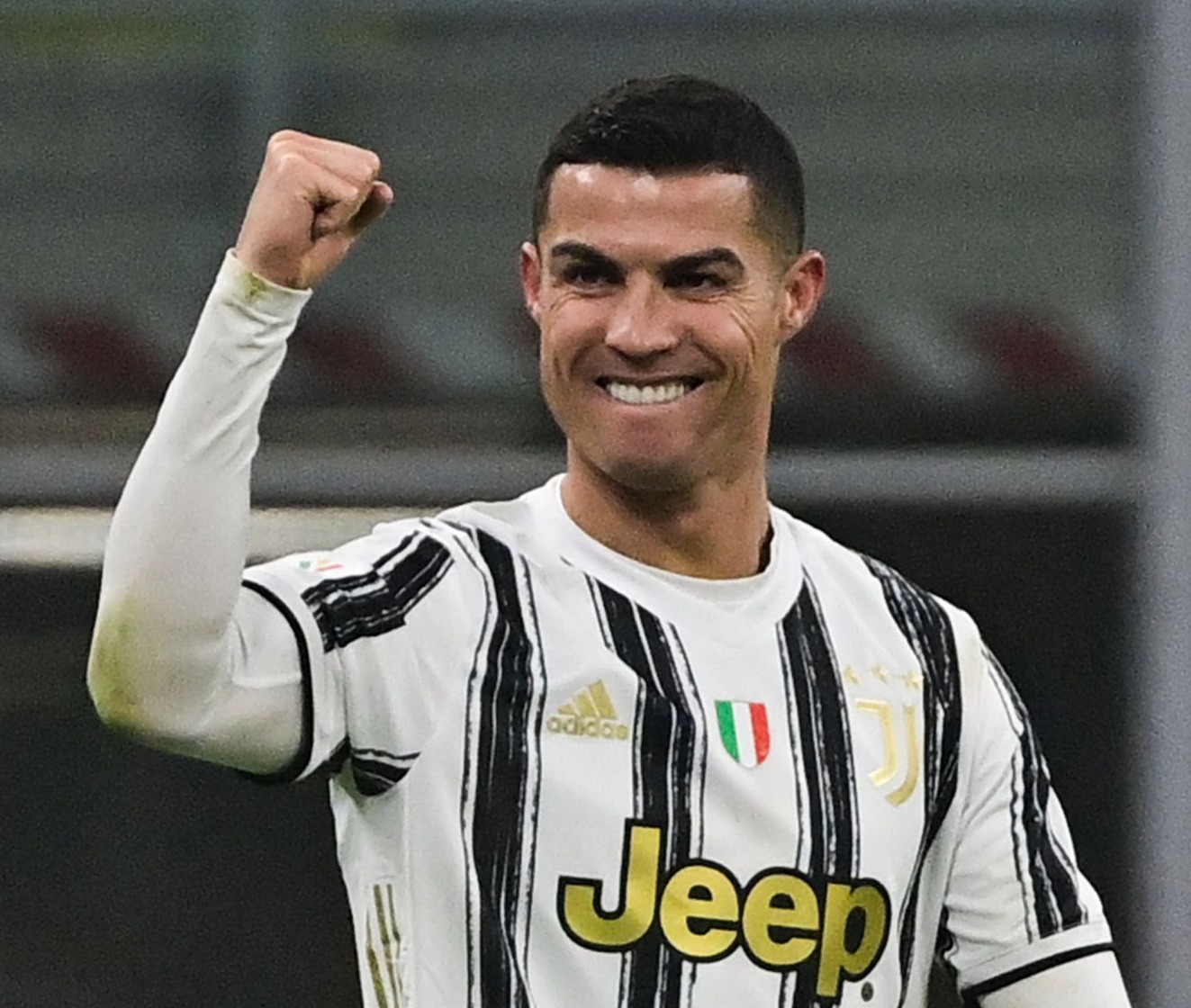 Cristiano Ronaldo scored from an acute angle to win the first leg of the Coppa Italia semi-finalCredit: AFP or licensors

Cristiano Ronaldo takes advantage of some poor positioning from Samir Handanovic to give Juventus the lead vs. Inter! ? pic.twitter.com/PBNt7IqpTV

Lautaro Martinez had opened the scoring inside ten minutes for title-chasing Inter.

But Ronaldo hit back from the spot, to score his first goal since January 10.

He slammed his brilliant spot-kick straight down the middle into the roof of the net – no blame attached to Handanovic for that one.

Then, with the score tied at 1-1 ten minutes before half-time at the San Siro, Inter goalkeeper Samir Handanovic made a major error to hand Juventus a second.

The Slovenian came rushing out of his area to try and claim a loose ball.

A lack of communication saw Alessandro Bastoni also go for it – and the defender tried to sweep up by taking a touch.

But his attempt at controlling the situation backfired spectacularly when Ronaldo arrived on the scene to pick his pocket.

And despite the narrowing angle, the Portuguese star made no mistake on the left edge of the box with his so-called ‘weaker’ foot, the ball clipping the far post on its way into the unguarded net.

One fan wrote: “Great example of why to always chase down the ball as a striker.”

Handanovic’s moment of madness later in the first half means it is advantage Juve ahead of next Tuesday’s second leg in Turin.

Defending champions Napoli take on Atalanta in the other semi-final.

Juventus are looking to win the competition for the first time since 2018, while Inter have not lifted silverware since winning the Coppa Italia in 2011. 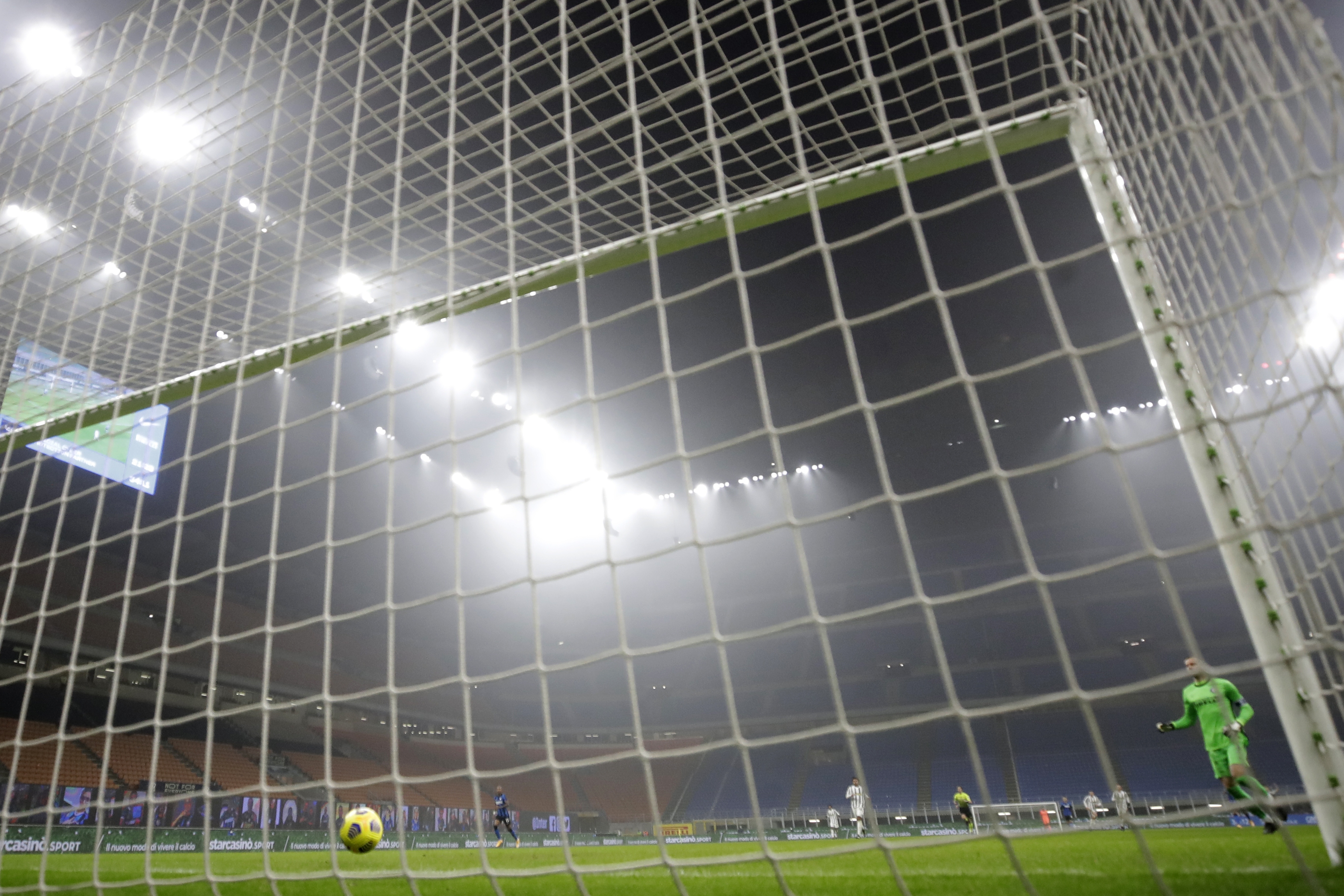 Handanovic could only watch on as the ball rolled into the netCredit: AP:Associated Press

Manager Andrea Pirlo only pockets £1.6million-per-year after taking charge of the club