ROMAN YAREMCHUK has shown exactly why Arsenal wanted to sign him this summer with a stunning 30-yard volley for Ukraine in the World Cup qualifiers.

The 25-year-old striker wasted no time displaying his talent when he opened the scoring in spectacular fashion in his country’s 2-2 draw against Kazakhstan last night, shown by Sky Sports.

Yaremchuk took the ball down on his chestCredit: Sky Sports 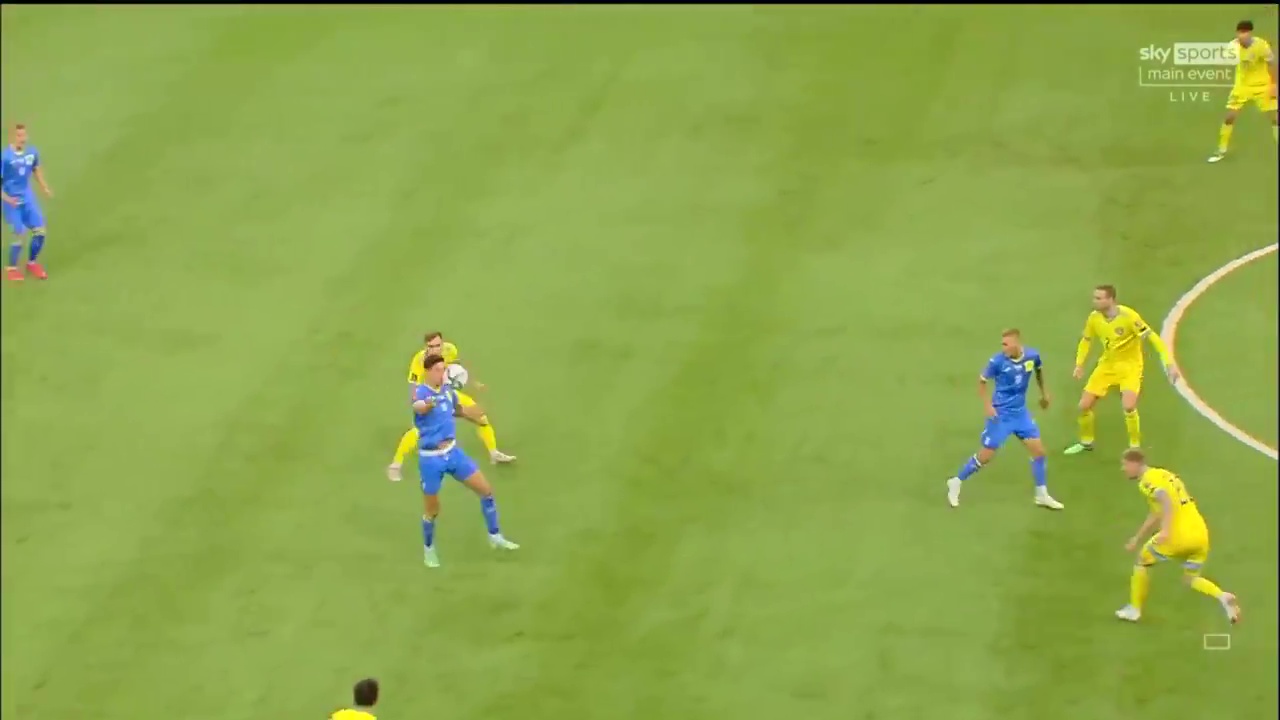 Then the 25-year-old nudged the ball down a bitCredit: Sky Sports 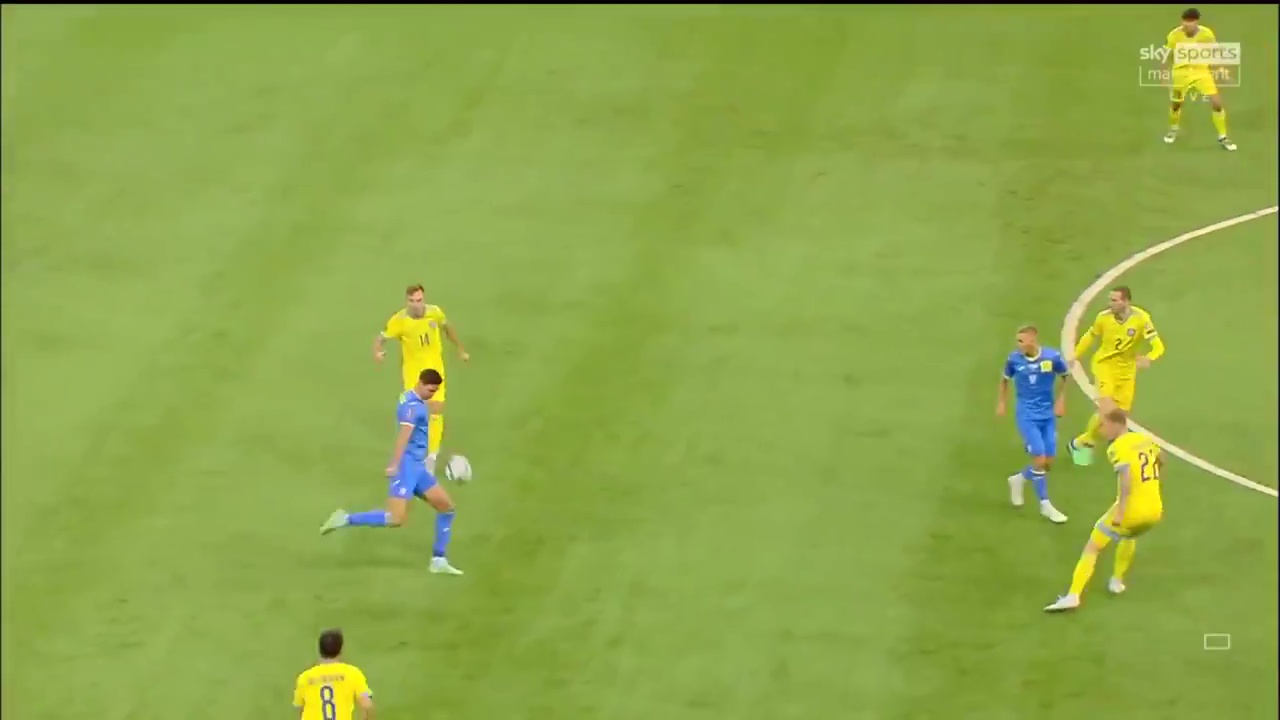 Before ferociously striking the ball past the hapless Kazakhstan keeperCredit: Sky Sports

After just one minute, Ukraine’s No9 set the game alight when he received the ball on his chest, nudged it forward then smashed his volley into the top left-hand corner.

All Kazahkstan’s keeper Stas Pokatilov could do was helplessly watch in awe as the ball sailed past his flapping hands into the net.

Yaremchuk’s strike was so good that Sky Sports have already got it as a strong contender for goal of the week.

Fans were also stunned by the ex-Gent star’s strike and one wrote: “God damn what a goal!

“Who even tries something like that within 2 mins of a game! Screamer.”

The Gunners were reportedly keen on signing the attacker, who scored 23 goals in 43 games for Gent last season, this summer.

The North London side were said to be locked in a transfer battle with Premier League rivals West Ham and Wolves for his signature.

But the Prem sides were beaten to the punch by Benfica, who snapped Yaremchuk up for £12.8m.

And he’s already hit the ground running in Portugal after scoring one goal in two games.

Arsenal boss Mikel Arteta will be watching on enviously following the Gunners dismal start to the season.

The Emirates outfit languish at the bottom of the Prem table after losing all three of their opening games this season.