FORMER Tottenham star Victor Wanyama hilariously swapped his shirt with a fan for a pack of spaghetti.

The MLS midfielders iconic tweet in which he publicly declared his love for pasta is still beloved nine years later. 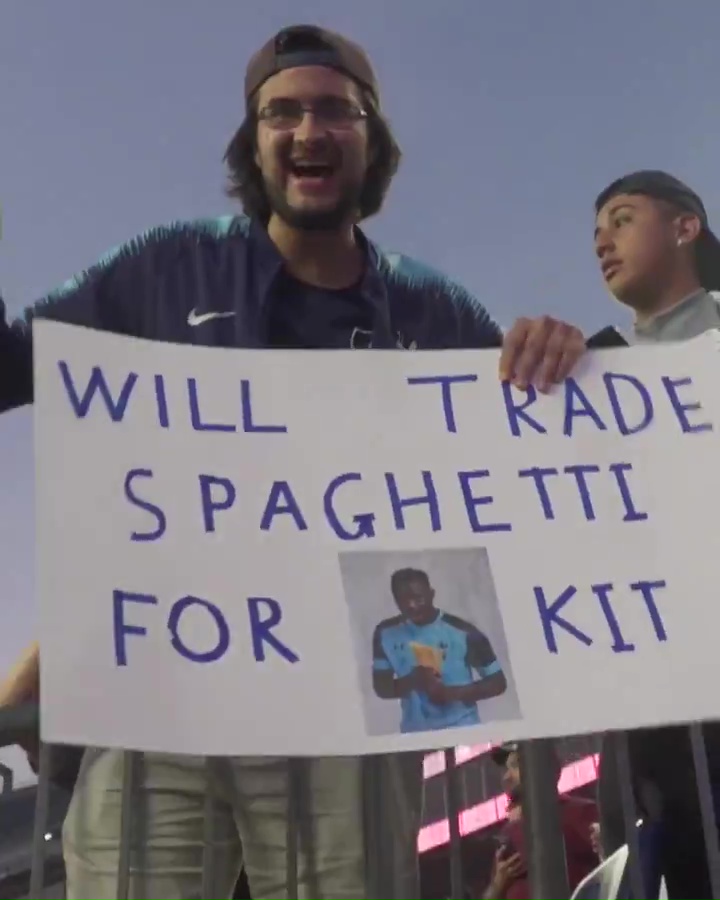 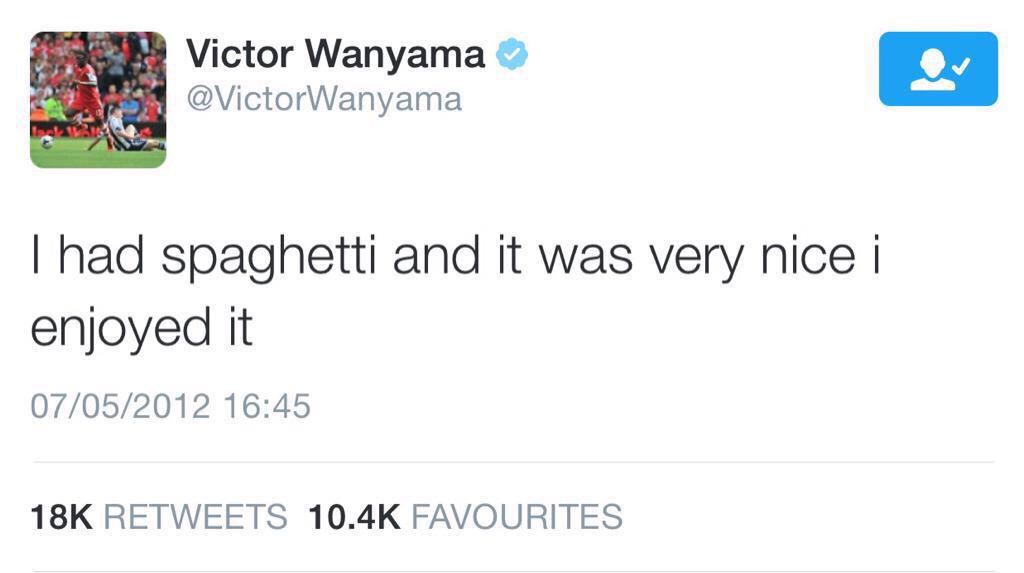 The former Southampton ace wrote on Twitter in 2012: “I had spaghetti and it was very nice I enjoyed it.”

In the years since Wanyama has regularly been reminded of the post – with Spurs even making reference to it when they signed him in 2016.

Tottenham posted an image of the Kenyan holding spaghetti with the caption: “We signed Victor Wanyama and he was very nice we enjoyed it.”

Some Montreal fans have now successfully grabbed the 30-year-old’s eye after their 2-1 loss to New England on Sunday night.

Two supporters held a banner aloft at the game reading: “Will trade spaghetti for kit.”

And their wish came true after the match as Wanyama did indeed exchange his jersey for a packet of the Italian pasta.

Montreal posted the video on social media and fans went wild, as one replied: “This is great lmao.”

Another added: “This. is. legendary.”

A third added: “Bro this is so sweet. Victor what a lad.”

While Wanyama then got in on the act by sharing the video as well, simply posting a spaghetti emoji. 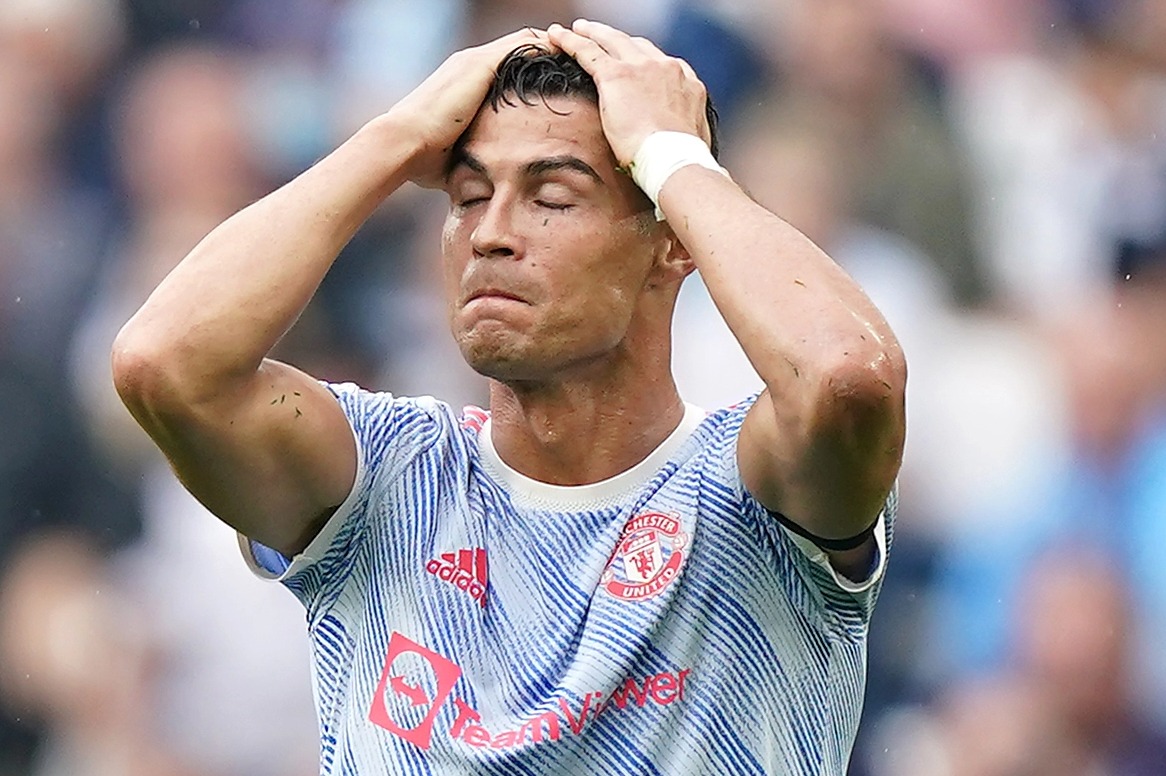