CAPE VERDE winger Garry Rodrigues came off the bench to score one of the goals of the tournament in the 1-1 draw against hosts Cameroon.

The 31-year-old was brought on at half-time with the Blue Sharks trailing following Vincent Aboubakar’s fifth strike of the competition.

Garry Rodrigues scored a cheeky backheel as he equalised for Cape Verde against CameroonCredit: Twitter

And he made an instant impact as he scored with an exquisite backheel after being picked out by Kenny Rocha Santos.

Ajax goalkeeper Andre Onana was left completely bamboozled by the attempt as the ball whisked past him and into the back of the net.

It was Rodrigues’ first goal since his strike against Liberia in October in Cape Verde’s 2-1 World Cup qualifying victory.

The Olympiacos forward is yet to score for the Greek outfit since joining in September having drawn a black from his ten outings.

Fans were loving his cheeky strike on social media, as one user tweeted: “What an equaliser.”

Another commented: “One of the best goals of the tournament.. Quality!”

A third added: “Is that Garry Rodrigues goal best of the tournament?

TikTok Sports then remarked: “Garry Rodrigues coming out of the changing room late at half-time, getting subbed on then scoring a beauty like it’s easy. Be like this man.”

Meanwhile one simply stated: “The cheek of that, great finish by Garry Rodrigues.”

Despite Cape Verde finishing third in Group A, they could still advance to the Round of 16 as one of the four best third-placed nations.

Meanwhile Cameroon finished as the group winners having picked up seven points from their three fixtures. 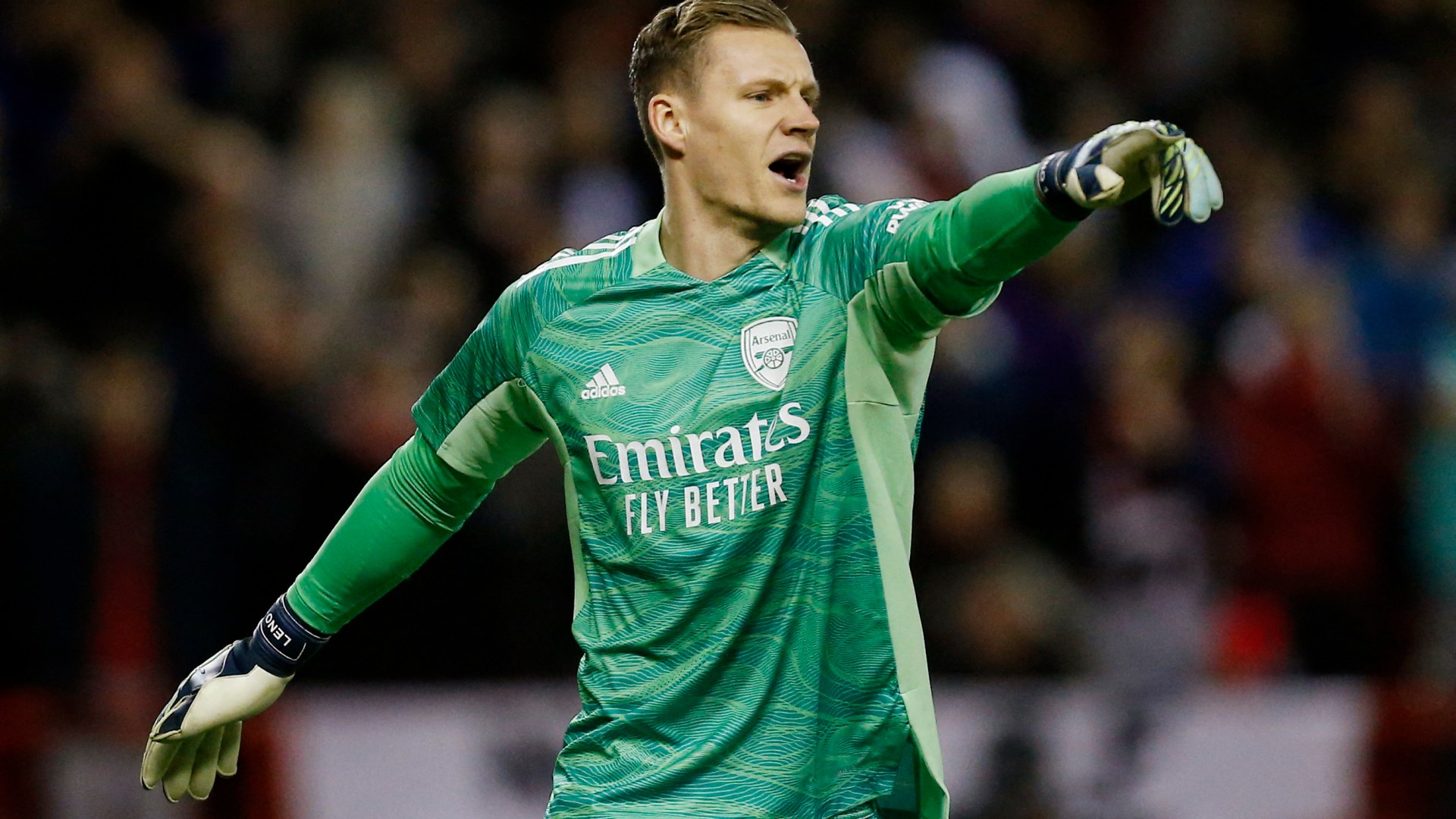 BENFICA are reportedly willing to offer Bernd Leno an escape from his Arsenal nightmare in a potential £8.5million deal. The...