REFEREE Kevin Friend got a cheer out of Aston Villa fans yesterday… by BOOKING them.

The whistler was taking charge of Villa’s pre-season friendly trip to Bristol City.

Kevin Friend brandished his yellow card towards the crowd 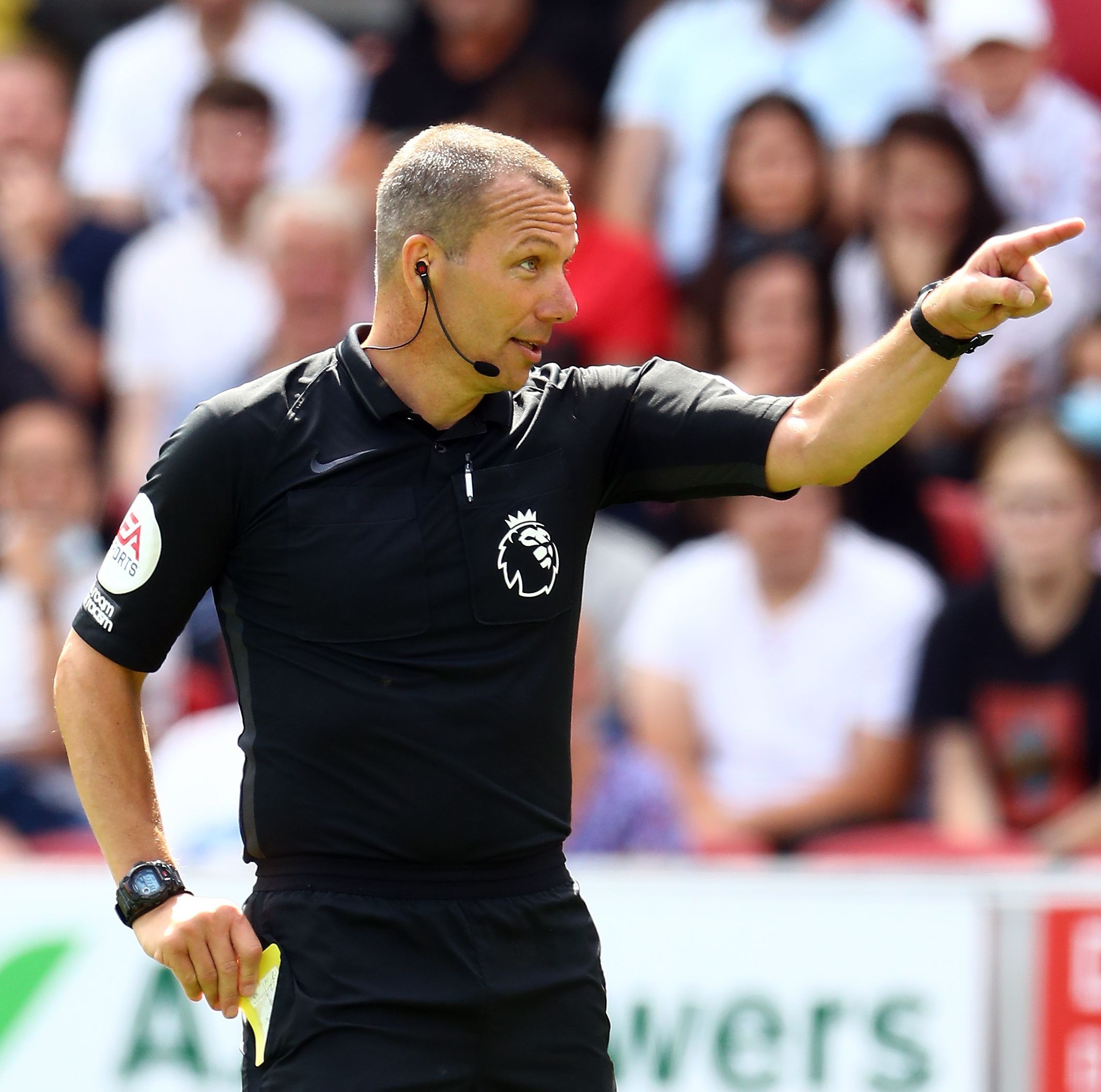 And with the Premier League side’s travelling fans in playful mood, they started giving Friend some lighthearted stick.

With Villa set to take a free-kick, the fans started singing ‘You’re just a s*** Mike Dean’ at Friend.

They then followed up this chant by singing ‘Kevin, give us a wave’ at the experienced official.

And much to their amusement, instead of a wave, they got a yellow card.

With a smirk on his face, Friend theatrically brandished his card in the direction of the crowd, before pointing at them in mock warning.

The Villa fans gave Friend a big cheer at this, something not many refs can be used to.

One wrote: “This is brilliant.”

While a second commented: “Love to see it.”

And a fourth saw some irony: “Thats such a Mike Dean thing to do.”

Villa went on to win the match 3-0, courtesy of goals by Ollie Watkins, Jaden Bidace and Ezri Konsa. 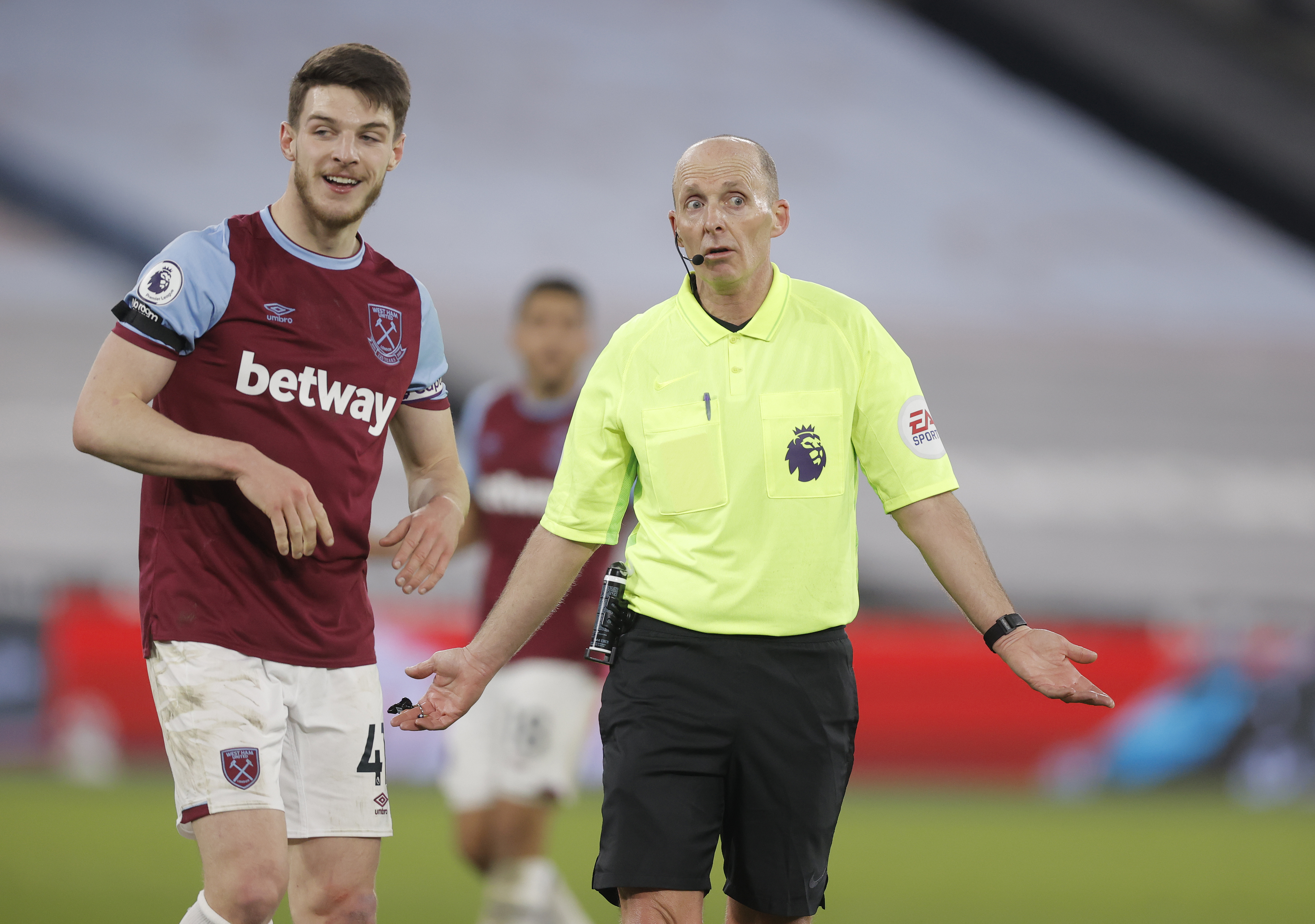 Kevin Friend was compared to colleague Mike DeanCredit: Guardian News & Media / Free to use by all titles in perpetuity under NMC agreement