PETER CROUCH sensationally got on stage with rock band Kasabian at the Isle of Wight Festival on Saturday night.

The former England striker stepped out in front of the adoring crowd for the Leicester-based group’s hit song “Fire”.

Crouch got up on stage with Kasabian at the Isle of Wight FestivalCredit: Twitter @2ritchierich 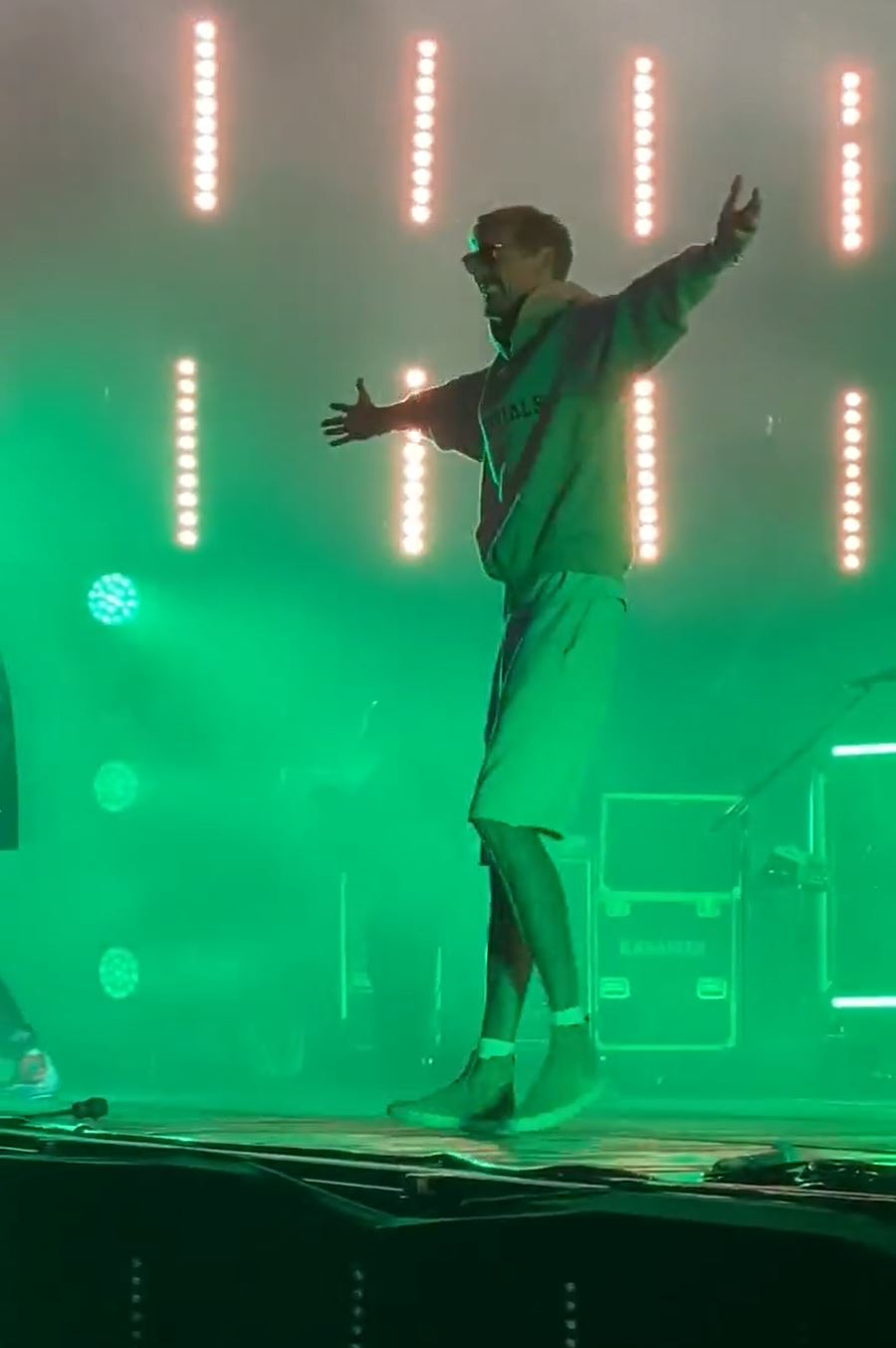 The ex-footballer was loving life as he soaked in the adoring crowdCredit: Twitter @2ritchierich 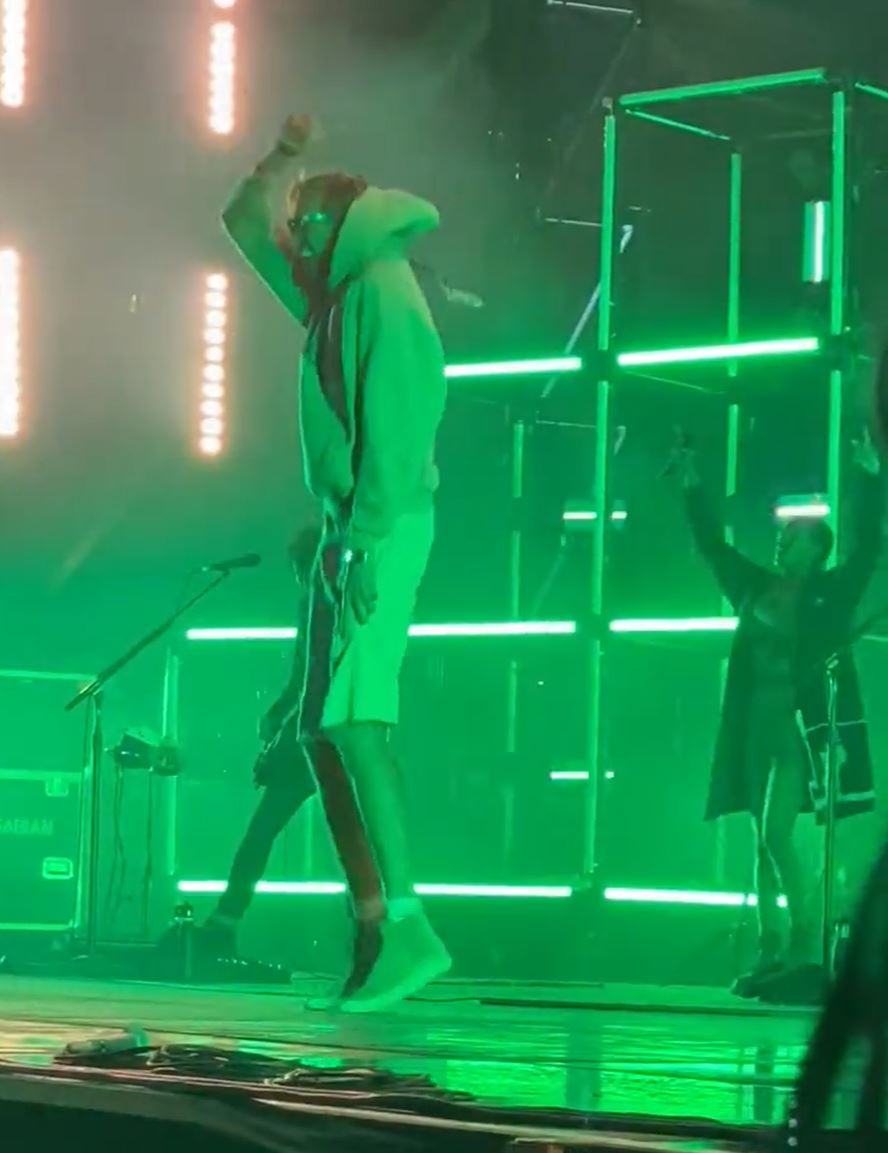 And he began bouncing when Kasabian kicked into gear with the chorus of “Fire”Credit: Twitter @2ritchierich

And the ex-Liverpool and Tottenham man appeared to be loving life as he showed off his famous moves when the song really kicked in.

Crouch, who performed the robot dance move several times while celebrating goals during his career, is a regular at the Isle of Wight Festival and has stated his love for the event in the past.

He is also good friends with Serge Pizzorno – the guitarist, vocalist and songwriter of Kasabian.

Pizzorno took over as lead singer from frontman Tom Meighan in 2020. 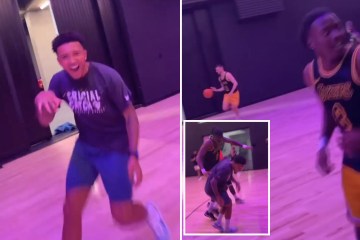 But Kasabian have kept going without their former singer.

And Pizzorno has spoken in the past about his friendship with Crouch.

Discussing the possibility of Crouchy getting on stage with Kasabian back in 2019, Pizzorno told That Peter Crouch Podcast: “Bear in mind that we’ve talked about this – about Crouchy learning the bass and one day coming on stage.

“But then, have you seen that Petr Cech thing he’s done? I saw that and just had a shudder.

“It’s like me and Pete going ‘yeah it’s gonna be amazing’ and everyone going ‘oh boys!’.”

When pressed on whether Crouchy could play the maracas instead, the Kasabian rockstar added: “I think that might be a better move than an actual instrument!”

N'GOLO KANTE rolled back the years with a sensational display as Chelsea drew 2-2 with rivals Tottenham at Stamford Bridge....