The 30-year-old forward had endured a difficult start to the campaign under Antonio Conte.

Despite winning the Premier League’s Golden Boot award last term, he failed to find the net in the opening eight matches of the season for Spurs.

That led to him being dropped by Conte for last week’s clash with Leicester.

However, Son bounced back from that setback in incredible fashion.

He came off the bench on the hour mark, but the star fired an incredible hat-trick to fire Spurs to a 6-2 win over the Foxes. 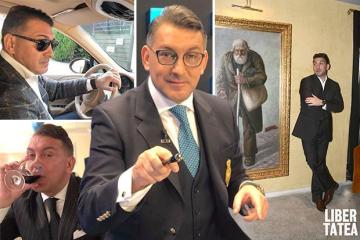 Now he has continued that stunning form by rescuing his country late on today.

South Korea were trailing Costa Rica 2-1 in a friendly when they were awarded a free-kick with just four minutes to go.

Son stepped up to take it, and he duly whipped in a stunning strike that left the keeper with no chance straight into the top corner to earn his side a draw.

Incredibly, that was the forward’s third goal from a free-kick for South Korea in his last four outings.

And as footage of his latest brilliant effort, which was his 34th on the international stage, went viral, Spurs fans quickly called for him to be given set-piece responsibilities at club level.

“Get this man on our free-kicks,” demanded one on Twitter.

A fellow fan commented: “Considering Sonny is so much better than Kane scoring outside the box, why is Kane the default on free kicks ??”

While a fellow Spurs supporter said: “I don’t know why we let Kane take them.”

Son will be looking to add another to his collection when South Korea face Cameroon in another friendly match on Tuesday. 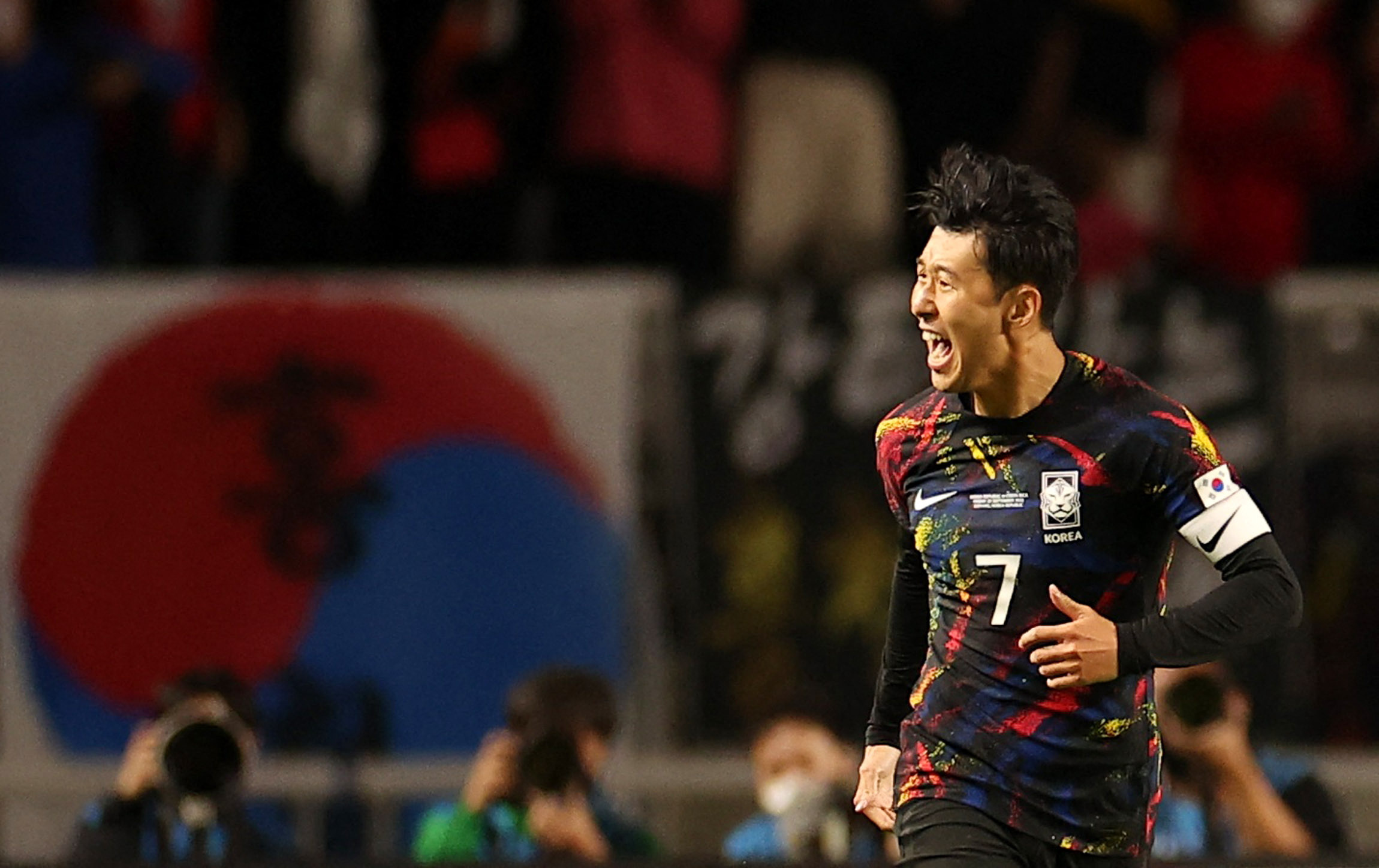 Tottenham fans now want Son on set-piece duty for them instead of Harry KaneCredit: Reuters 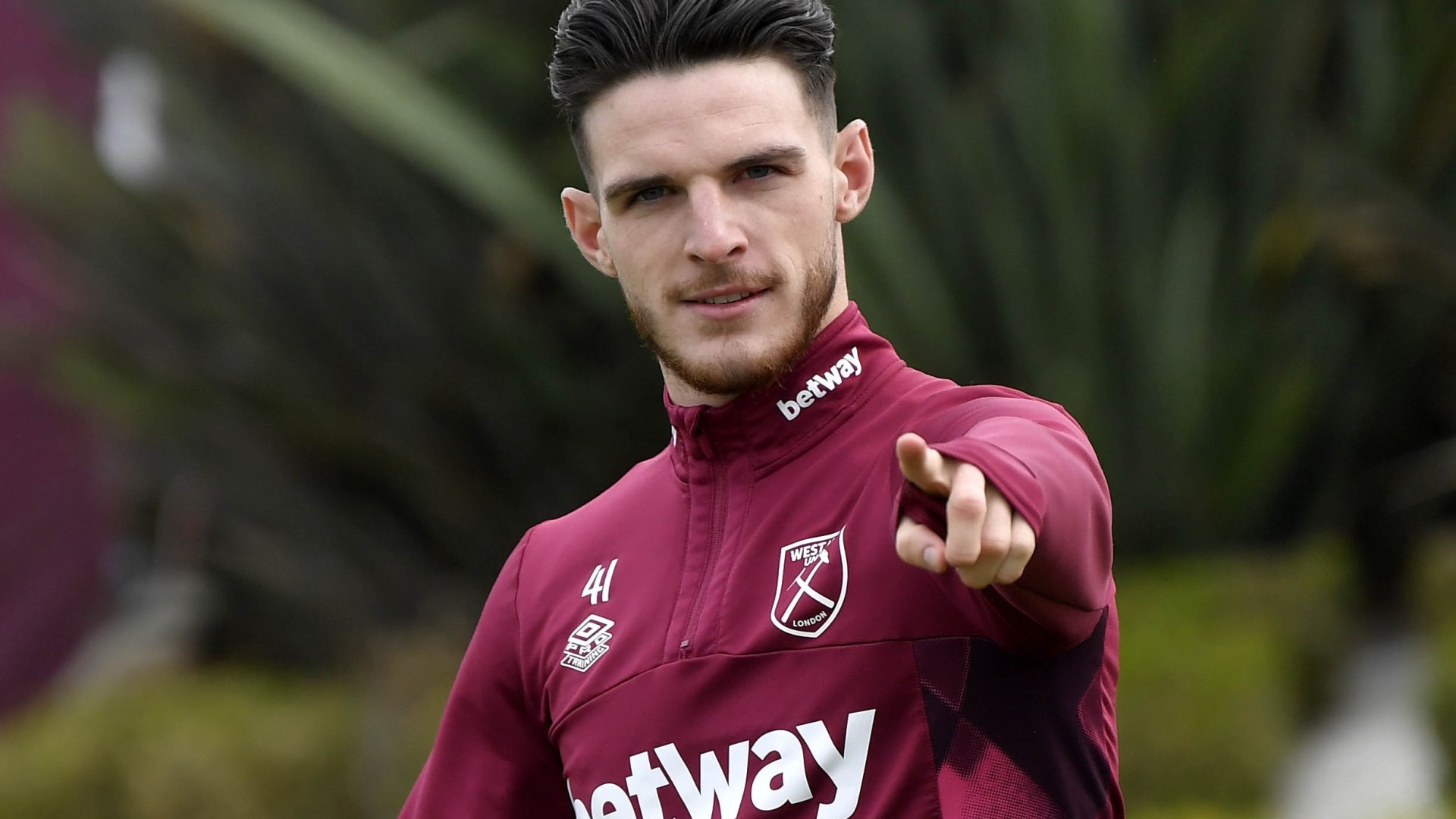 WEST HAM captain Declan Rice revealed he played an "obscene" 68 games in a year but says he never wants...