DERBY COUNTY have completed the loan signing of Teden Mengi from Manchester United. 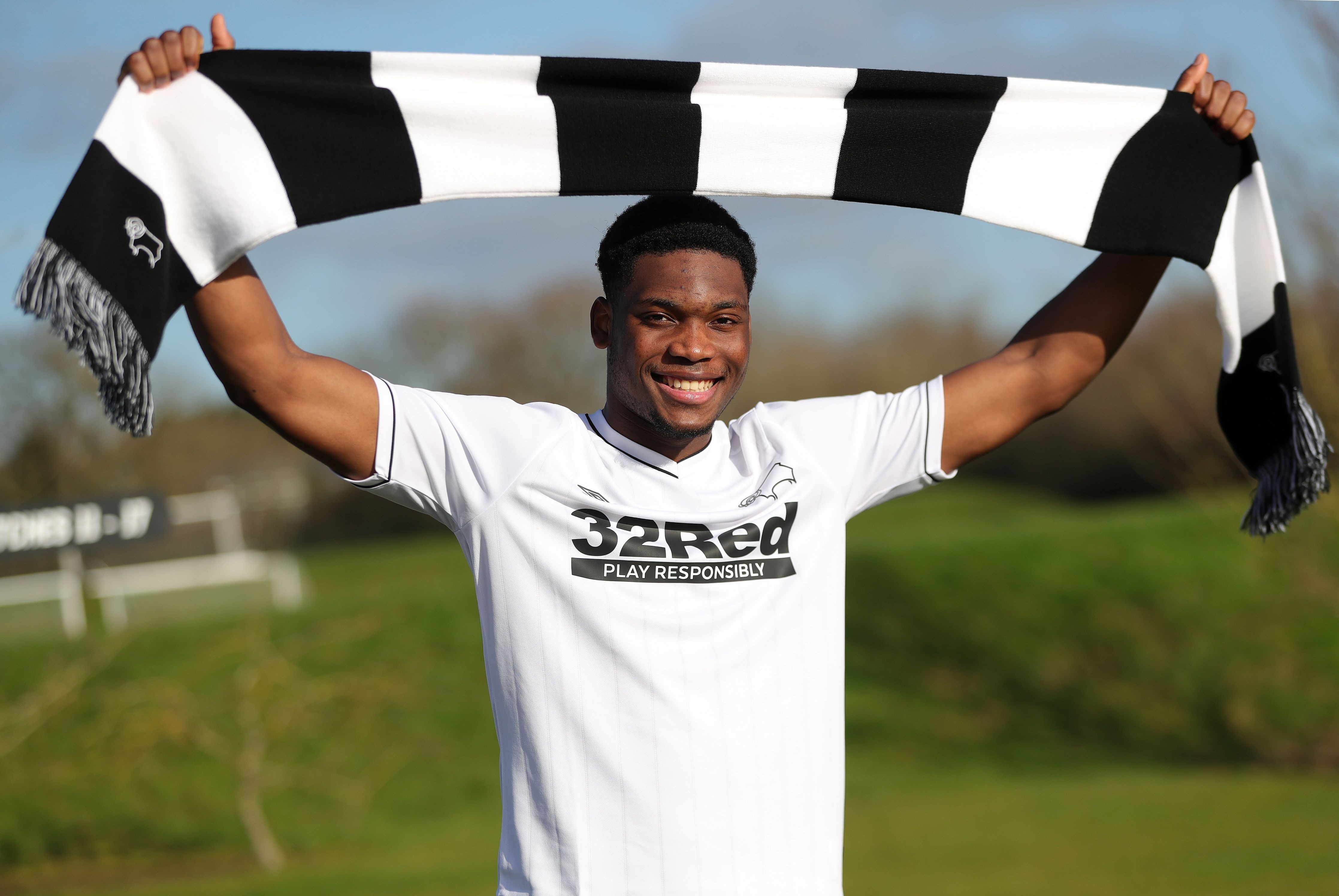 Mengi has signed on loan at the Rams until the end of the seasonCredit: Rex Features 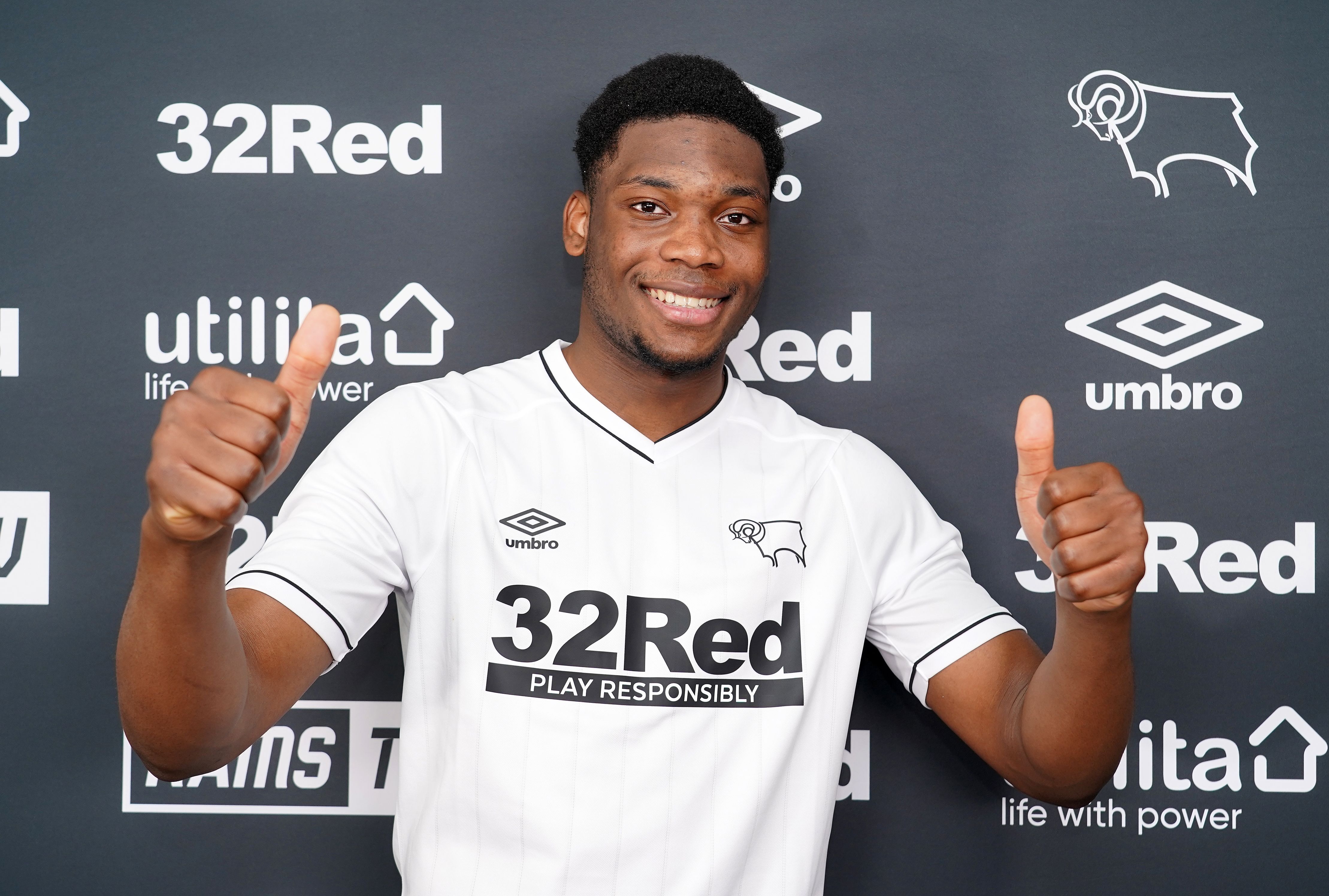 The teenager grinned ear-to-ear upon sealing his moveCredit: Rex Features

Having joined until the end of the season, Mengi told Rams TV: “I’m really excited and I’m buzzing to be here.

“When I first heard Derby County were interested, it was a no-brainer for me to be in the Championship against good opponents and to be playing men’s football. I am really happy to be here.

“I think I did well in the Under-23s last season so I think I need a new challenge. I am a fighter with a willingness to defend and a ball-playing centre-back and vocal as well. I am ready to kick on and this is a brilliant opportunity for me.”

Mengi, 18, also admitted that Rooney played a big part in attracting him to the Rams.

He continued: “He has been brilliant.

“As soon as I found out Derby were interested, Wayne was on the phone. He was telling me what the club is about and what he wants from me. He has been brilliant with me so far.”

On the nature of the move, the highly-rated defender added: “They tell you the situation and ask you how you feel about it. At the end of the day, it is down to the player to make the decision.

“I did have the conversations with the coaches and they thought this would be brilliant for me and brilliant for my development as I am still young in the game, but I will try to thrive for more.” 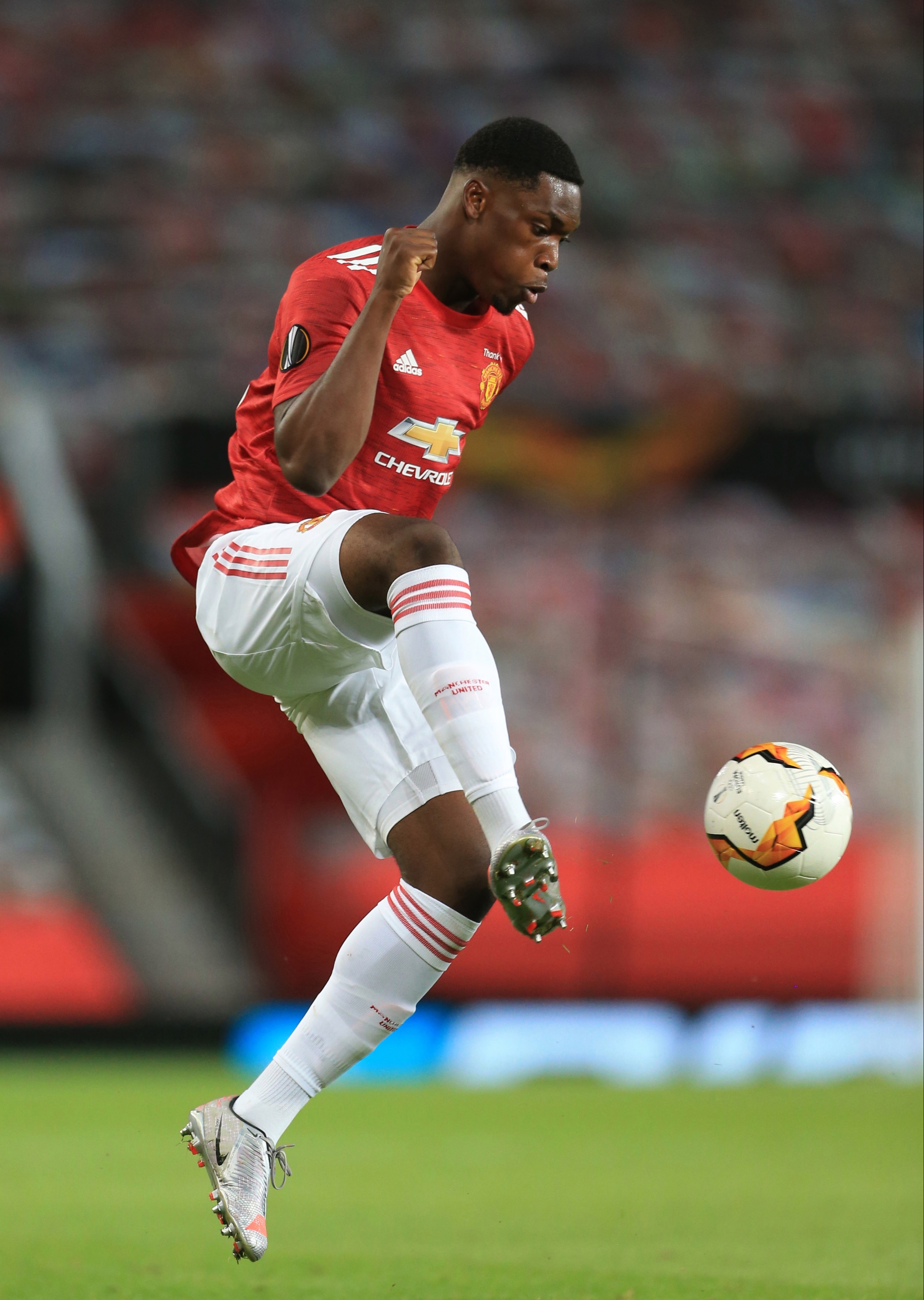 The move comes with the Championship side in the midst of financial concerns while they wait for a takeover by Sheikh Khaled’s Derventio Holdings to go through.

Rooney is said to have stepped in to help the Rams out by deferring a portion of his £90,000-a-week wages to ensure his players get paid.

Derby sit 18th in the table having won their last three matches.

Mengi has been training regularly with United’s first team squad and made his debut in the Europa League against LASK last season.

The Premier League title contenders have already cut short winger Tahith Chong’s loan at Werder Bremen so he can instead join Club Brugge.

And in a similar move, James Garner ended his spell at Watford to move to Nottingham Forest.

United have so far only made one signing this month, completing the £37million move for winger Amad Diallo from Atalanta.

They have shipped out 12 players since the start of the season, however, including Jesse Lingard on loan to West Ham and releasing striker Odion Ighalo.

CHELSEA were dealt an early blow in their clash with Manchester City when Reece James was forced off the pitch...