The former Gunners boss thinks he could’ve persuaded the Portugal superstar to move to north London instead of Manchester. 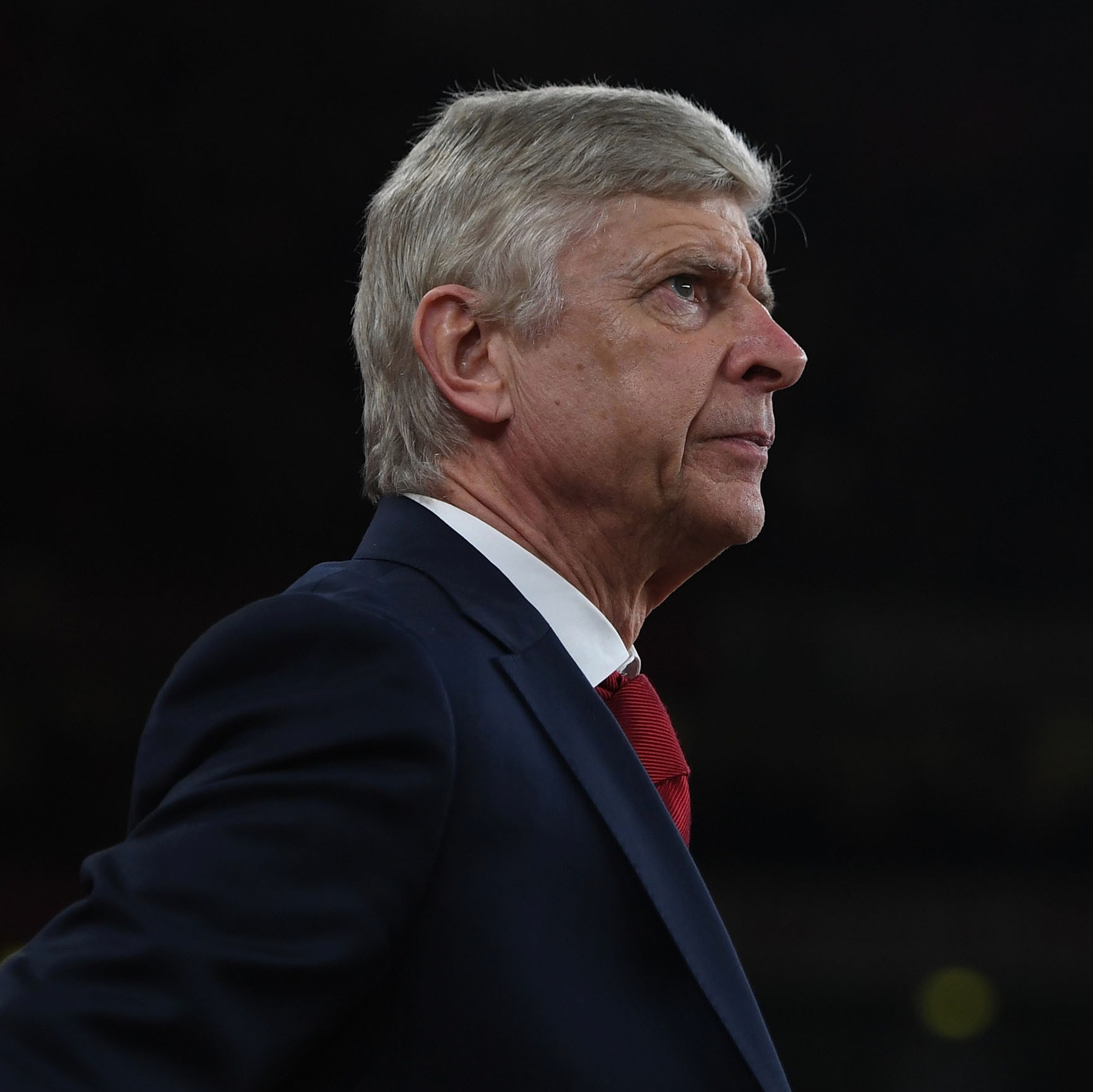 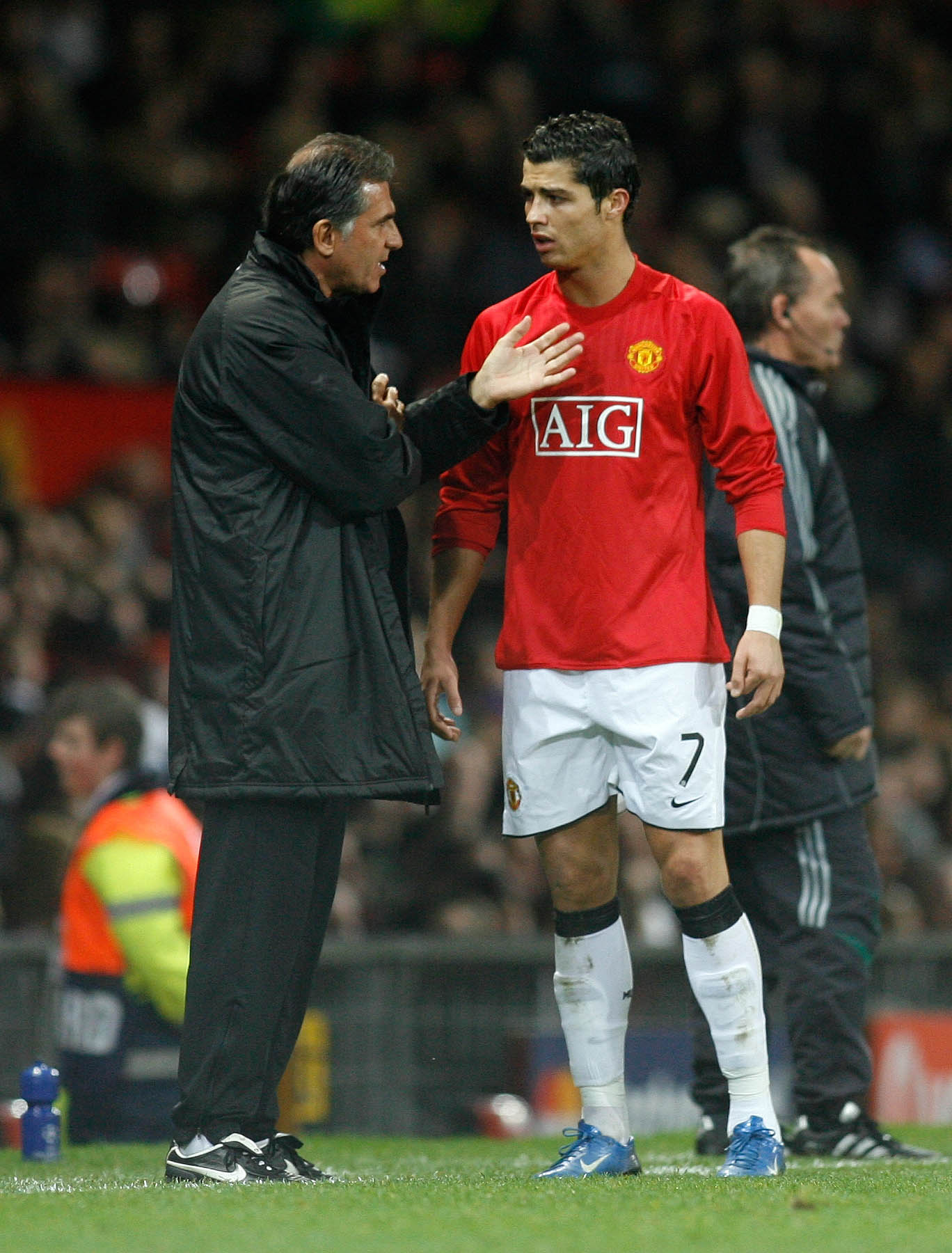 An 18-year-old Ronaldo joined Manchester United in 2004 from Sporting Lisbon for £12million.

He won three Premier League titles and the Champions League before leaving for Real Madrid in 2009.

Speaking on BeIN Sports’ Champions League coverage, Wenger recalled the Ronaldo move but also revealed he could have signed a young Kylian Mbappe.

Wenger said: “The bad luck for us was Carlos Queiroz joining Manchester United, and in a week he persuaded Ferguson to buy Ronaldo.”

He laughed: “It was quite a good buy at the time.”

The ex-Gunners boss added: “We speak about Ronaldo, he was at our training ground with our shirt, but with Mbappe we were at his home when he was undecided to extend his contract in Monaco.

“He could’ve come to Arsenal for free, but I would say every club is full of histories like that.”

He never managed to win the Champions League, but that might have been different if he landed two more transfer targets.

Wenger recalled: “We wanted to make the trio of Fabregas, Messi and Pique.

“They all played together and at the time Pique went to Man Utd, Fabregas joined us and Barcelona were clever enough to keep Messi.”