TIMO WERNER has opened his heart on his struggles at Chelsea – and admitted he has been brought down to earth. 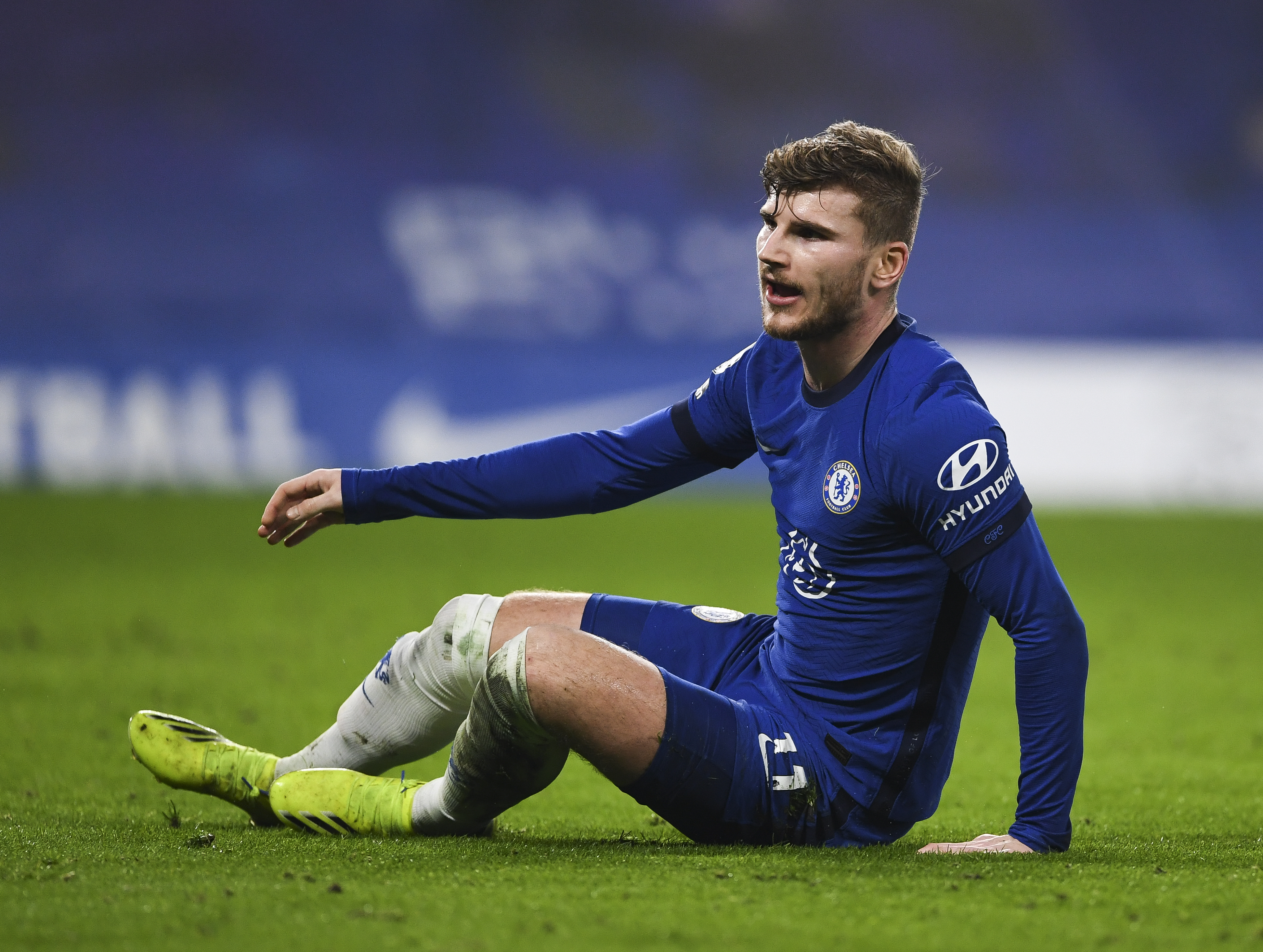 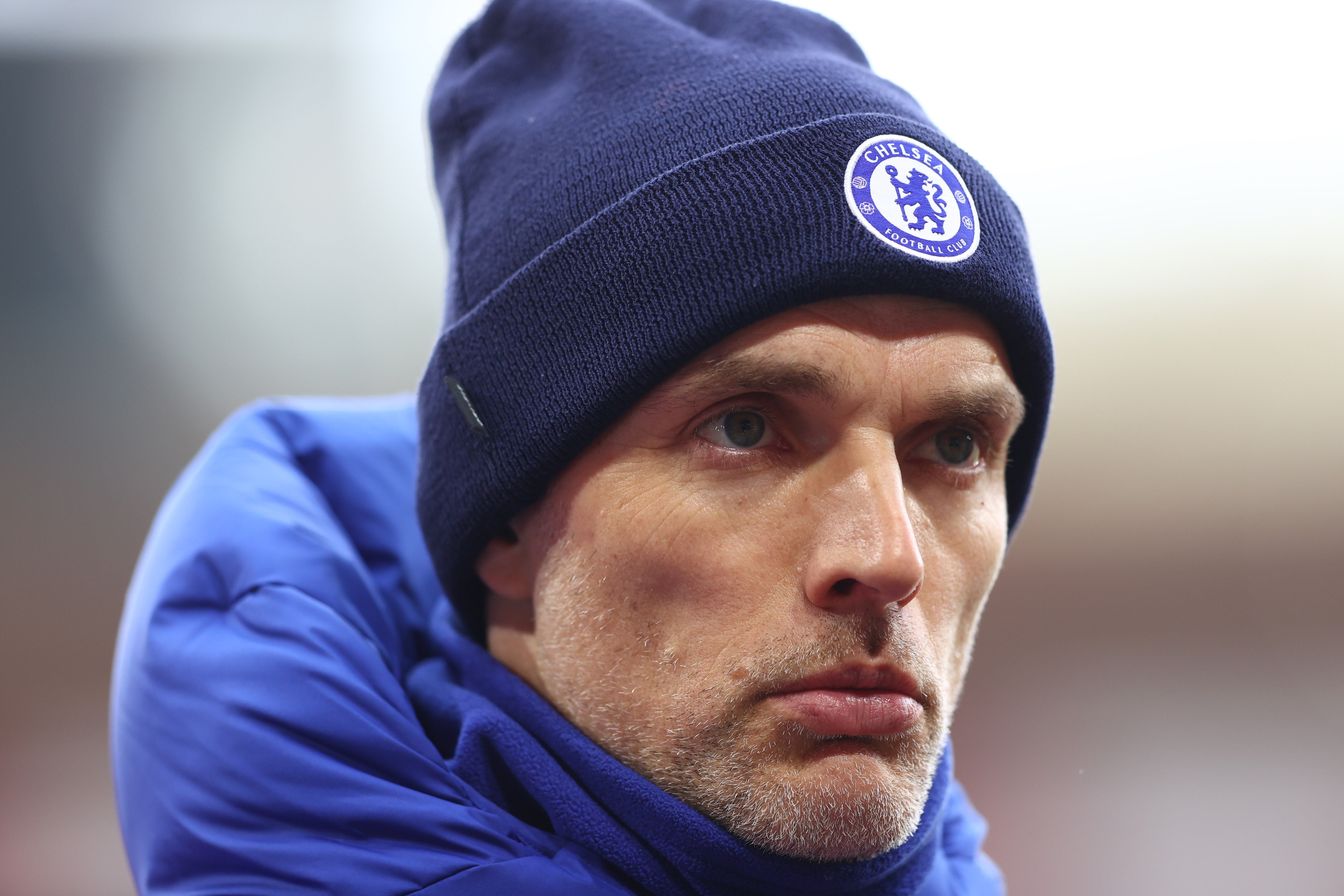 Werner is delighted to be working with fellow German Thomas TuchelCredit: Reuters

The 24-year-old has scored ten goals in 32 Blues appearances.  However he went 14 Premier League games without scoring before his close-range striker against Newcastle last week.

Werner told German magazine Kicker: “I have been brought back down to earth in the last few months.

“I’ve had it made very clear to me that I can’t be seen as a top striker any more with the sort of goal drought I’ve had.

“I drove myself far too crazy about it, and was much too grim.  I needed to take the pressure off myself.

“But things have progressed from the first moment Thomas Tuchel arrived.  He has helped me a great deal.

“His arrival was a fresh start for me and the other German players.

“Even though I have been practising my English a lot I haven’t always been able to express myself the way I wanted. 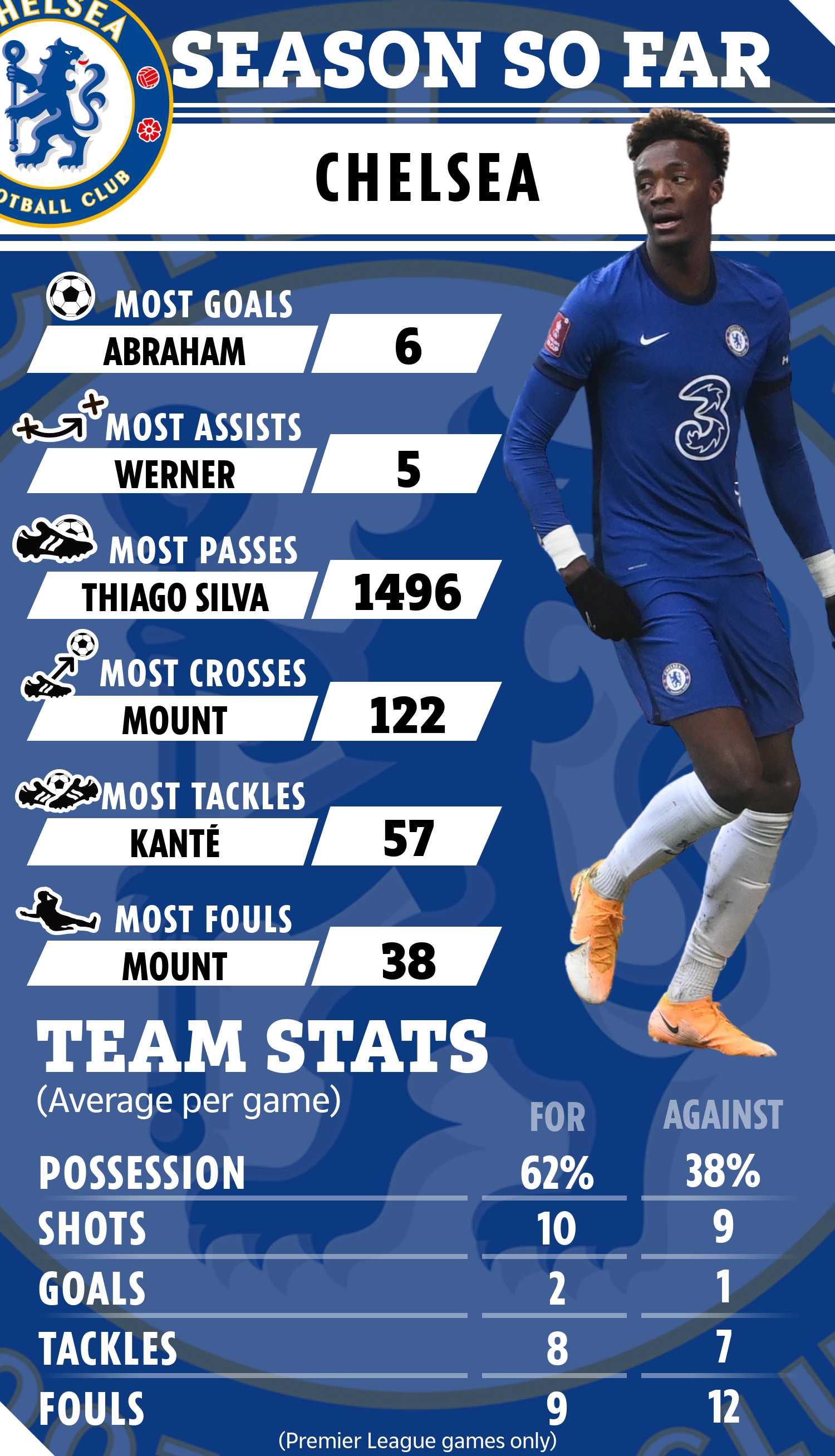 “I had to be very careful not to be misunderstood.

“Of course that is no longer a problem [under Tuchel].  I’m starting to feel at home a little bit.

“During the difficult times it was a relief for me to be able to talk at times with my national teammates, Kai Havertz and Antonio Rudiger, about other matters besides football.

“At the start I thought that I could carry on doing my usual thing.  But you never have an easy game in England.

“The players are all over six foot tall, strong and quick – including the defenders.”